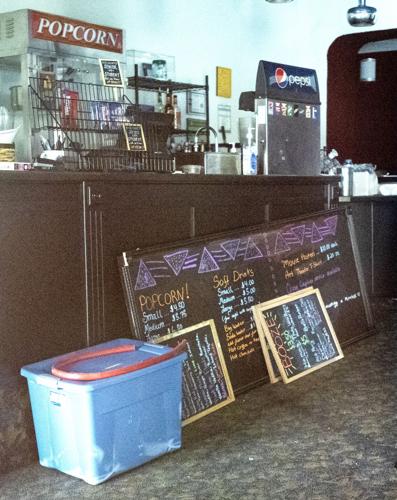 Interior of the Art Theater through the window in Champaign on Monday, August 3, 2020. 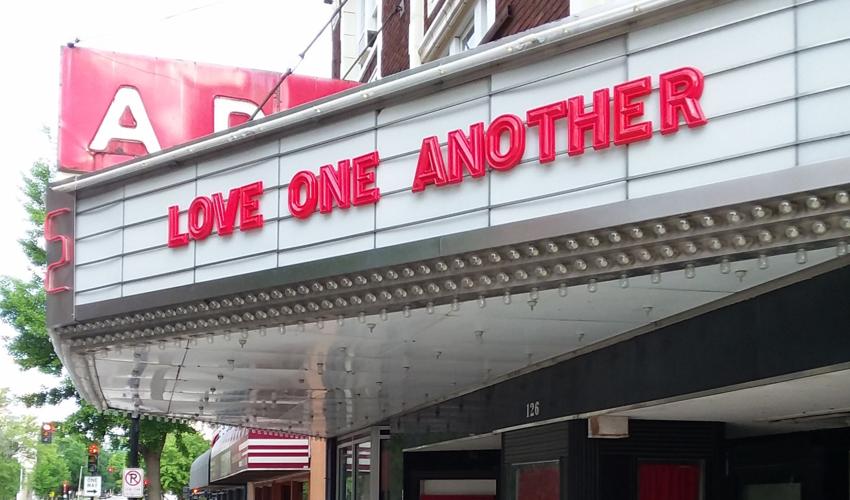 Interior of the Art Theater through the window in Champaign on Monday, August 3, 2020.

CHAMPAIGN — The owner of the Art Theater building has given up hope finding a buyer for the theater and has begun selling its assets.

David Kraft is now selling theater seats — a row of three for $150 — plus projectors, a popcorn popper, an ice machine, tools, speakers and lighting equipment.

“Everything in the theater is now for sale,” he said.

Kraft put the property and business up for sale for about $2 million in February after the Art Film Foundation closed in October and filed for bankruptcy.

“After 100+ years of operation and 10 months of closure, it has become increasingly evident that the future of the property will not be a movie theater,” Kraft said in an email.

He said he hasn’t received any serious or credible interest in the theater space since listing it.

“The goal was to keep all of the assets with the Art, so it could be operated as a theater by any interested parties, but after 10 months, I need to be realistic and move forward,” Kraft said. “I hoped for a movie theater, or live music venue, or even a church, especially with the apartments above.”

Kraft has owned the building at 126-128 W. Church St., C, since 2001 and reached an agreement in February with the Art Film Foundation to acquire the theater’s projectors, speakers and sound equipment.

When the theater closed, Art Film Foundation interim Executive Director Rhiannon Bettivia said “the film industry is changing, and we will face systemic challenges that show no signs of abating.”

Without the Art, Champaign-Urbana has only one theater at the moment.

While AMC is planning to reopen its theater in Champaign, the Savoy 16’s future is uncertain.

After its parent company, Goodrich Quality Theaters, filed for bankruptcy protection in February, it sold most of its theaters to a new partnership; the Savoy location was not included in the sale.

“GQT was not able to reach lease terms with that location and it is unclear as to whether another company will be reopening that location,” GQT Movies Vice President Matt McSparin said in a statement issued to The News-Gazette.