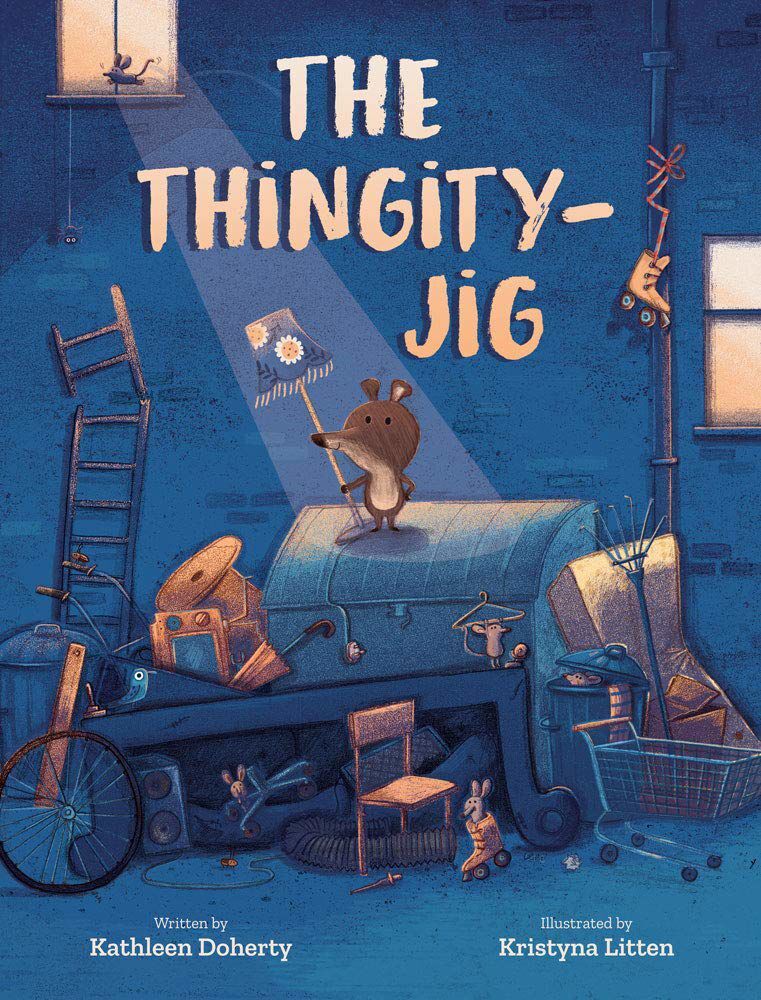 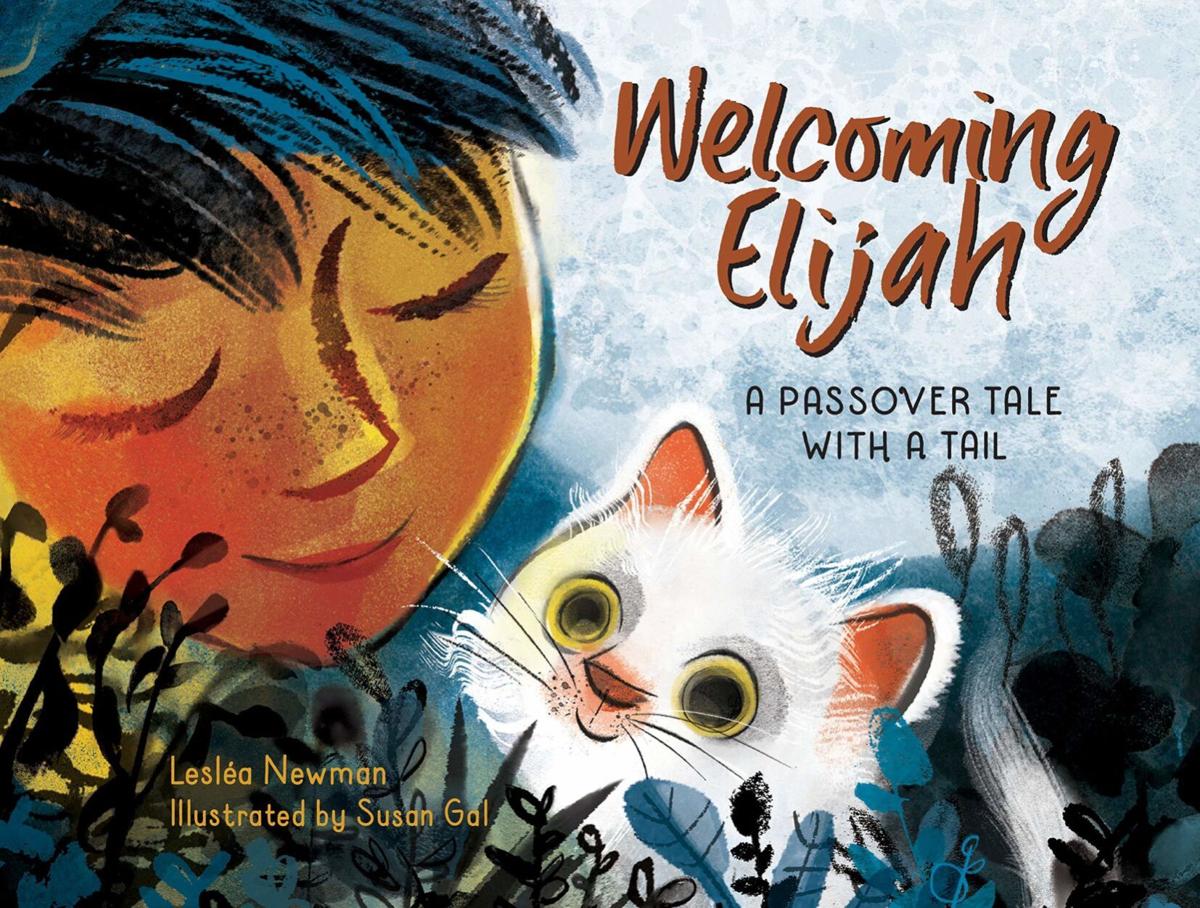 As National Reading Month, March brings a celebration of reading along with spring and springtime holidays.

Here are two irresistible books which will “March” right into readers’ hearts.

“The Thingity-Jig” (2021, written by Kathleen Doherty, illustrated by Kristyna Litten, Peachtree, ages 3-7) opens with a deep blue illustration of a nighttime forest scene.

“One night, under the light of a silvery moon, all of Bear’s friends were deep asleep,” the prose begins.

“But Bear wasn’t sleepy — he wanted to play.”

Off he goes to town to find some fun.

What he finds — in a pile of garbage — is “a Thingity-Jig,” which the reader sees is an old, red couch.

Bear runs to his friends to recruit help in bringing it home.

However, his sleeping friends want to wait till morning.

That’s when Bear takes matters “into his own paws,” first building “a Rolly-Rumpity” (“a draggy thing. A pully thing. A pack-it-up, heap-it-up, load-it-up thing”), and then when his friends are still unwilling to help lift, a “Lifty-Uppity” with pulleys and ropes.

However, on his way home, the Rolly-Rumpity gets stuck in the mud, so Bear (still with no help) builds a “Pushy-Poppity” to free the “Lifty-Uppity,” and he wheels the Thingity-Jig home.

As the sun rises, Bear’s friends see the Thingity-Jig, and, in the manner of the “Little Red Hen,” want to jump on it.

But in this story, Bear lets them bounce.

The others get off, Bear flops down … and falls asleep.

Readers will love Bear’s inventiveness, the pulleys and levers in the contraptions, and the rollicking language as this clever story plays out.

“Welcoming Elijah: A Passover Tale with a Tail” (2020, written by Leslea Newman, illustrated by Susan Gal, Charlesbridge, ages 2-6) is the recent winner of the Sydney Taylor Book Award and the National Jewish Book Award.

Ink, charcoal and digital collage illustrations contrast the blues and blacks of the night with the golden light inside the house.

The text goes on to contrast warmth and laughter inside with a windy silence outside.

We’re introduced to the characters as a boy hugs his family in a joyous celebration while outside, a kitten sits alone.

“Tonight would be different from all other nights,” the text tells us.

“The boy knew this. The kitten did too.”

But the reader doesn’t know how.

The Seder begins, and the boy fills a cup for the prophet Elijah.

Then he waits for his favorite part of the Seder.

They’re both waiting, but we’re not sure for what.

At last, it’s time to open the door to welcome the prophet Elijah.

“Inside, the boy sprang up from his seat. Outside, the kitten scampered up the walk.”

The boy looks out. The kitten looks in.

“Elijah?” the boy says. “Meow!” responds the kitten. “And that’s how Elijah found a home,” the book ends, as the boy cuddles the kitten.

Alice B. McGinty (alicebmcginty.com) is the award-winning author of almost 50 books for children. To find out more about her, visit her website, along with newsfromthehappyside.com.