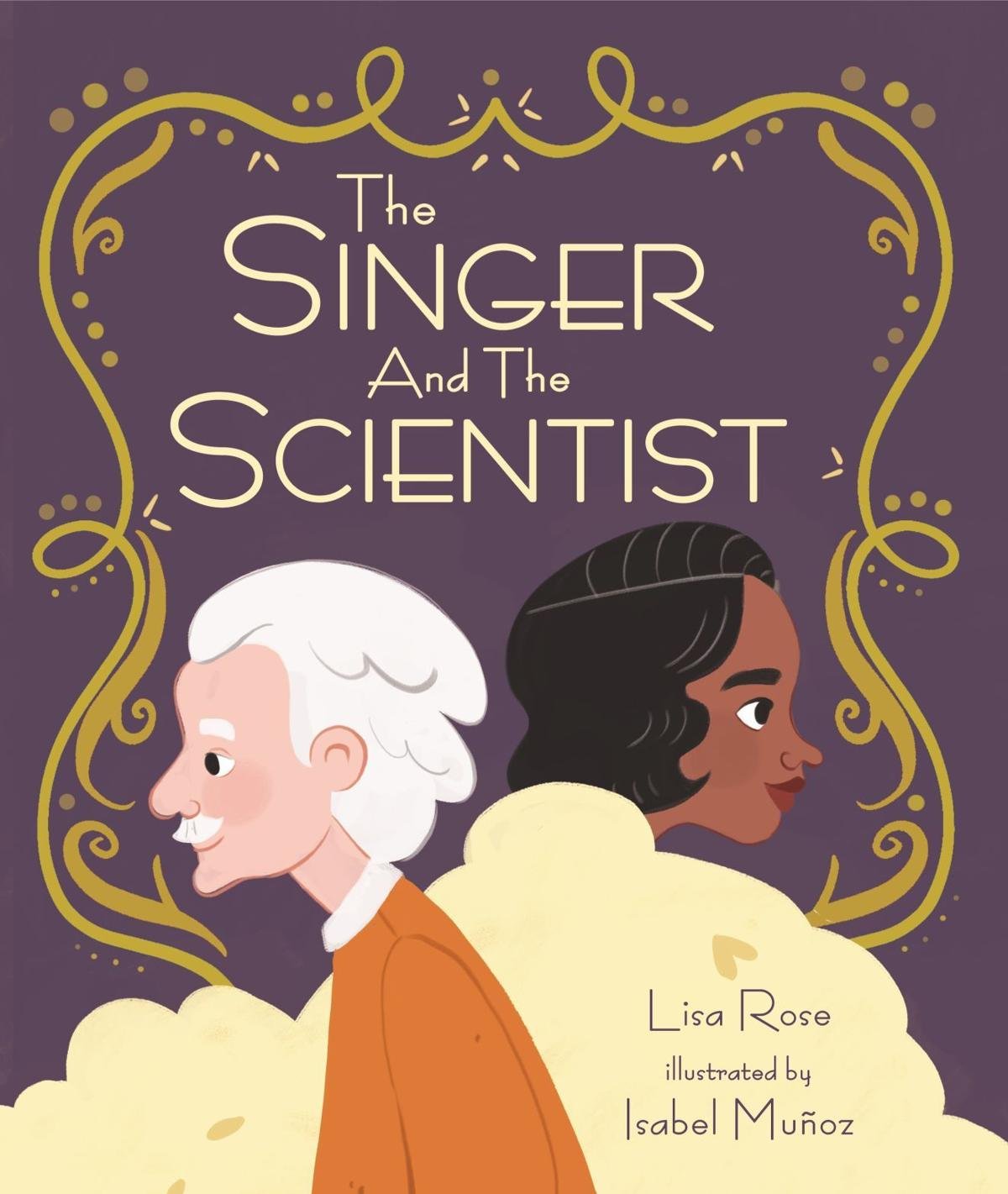 'The Singer and the Scientist' 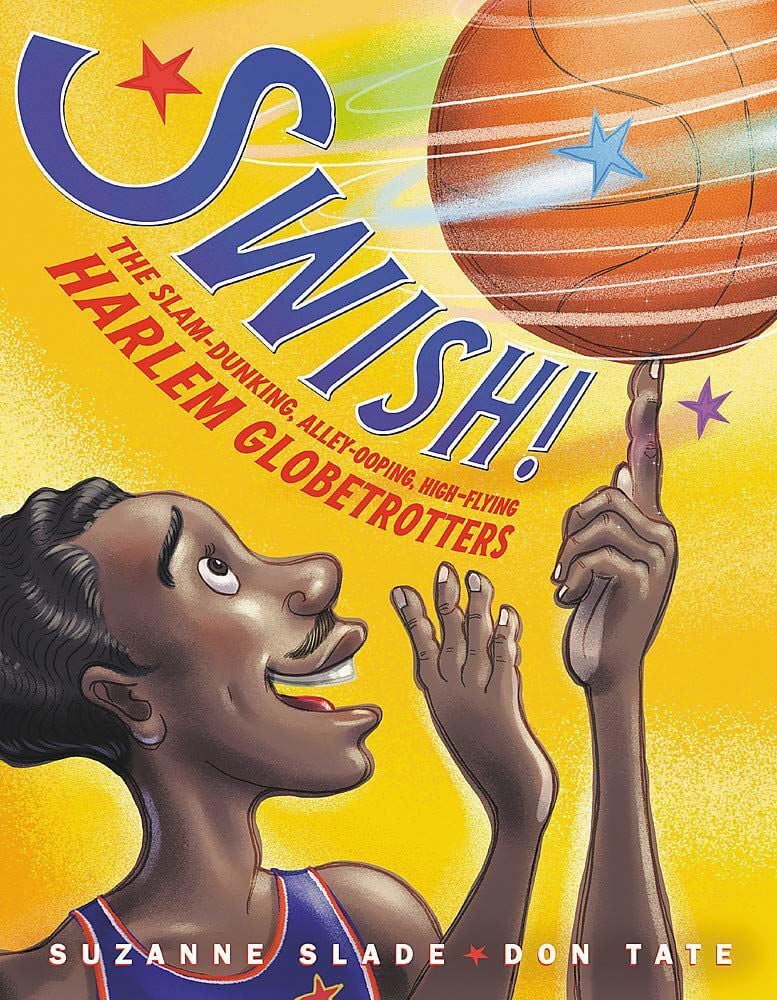 'The Singer and the Scientist'

This column introduces you to two new picture-book biographies.

One is about a friendship between a singer and a scientist and the other about the Harlem Globetrotters.

However, both have at their core the groundbreaking struggle for racial equality in our country, a struggle which continues today.

“The Singer and the Scientist” (2021, Kar-Ben Publishing, written by Lisa Rose, illustrated by Isabel Munoz, ages 4-8) tells the true story of an event in 1937 in Princeton, N.J., when Marian Anderson sang at McCarter Theatre.

“Peeling back the velvet curtain, Marian peeked out at the chatting audience. Furs, diamonds, and pearls dazzled from the women and perfectly tailored suits blazed on the men. It was rare for so many white people to come hear an African American woman sing,” the clear text says.

And though her heart thumped, she swept onto the stage and sang.

There, in the rapt audience, “A man in the front row had wild white hair and wrinkled clothes. His foot tapped perfectly to the rhythm of her song.”

After the show, Marian, exhausted, approaches the theater owner about getting a room for the night.

He refuses because the hotel was White only.

Then, the wild-haired man steps forward, and Marian recognizes him as Albert Einstein.

“Einstein’s smile stretched across his face,” as he raves about her performance and invites her to spend the night at his home.

As they walk, Einstein relates how he’d been forced to leave Nazi Germany.

Marian “understood what it meant to be treated as an outsider in one’s own country.”

Details show Einstein’s humility and generous character as we follow them to his home, where the two share stories and Einstein plays his violin.

“The soothing sound of the violin touched Marian and unleashed a song from deep inside her. As Albert played, Marian sang. It was the beginning of a friendship that would last long after that evening.”

This well-told story about a largely unknown event is followed by an author’s note giving more information about Marian Anderson and Albert Einstein.

These players were division champions of their high school, but after graduation, they weren’t allowed to join the all-White pro teams.

That’s when “a small man with a big dream” helped them form their own team: The Harlem Globetrotters.

That’s when they came up with a mid-game plan.

Bright, playful digital illustrations burst forth showing their energy and joy in playing the game.

However, after the games, the tired players had a hard time finding a place to stay.

“Whites only” signs were everywhere. So, they worked even harder, played harder, to prove that all players deserved to be treated equally.

Then they challenged the best pro team to a game.

“What? You could almost hear the nation gasp,” the text reads.

The Trotters, playing serious ball, won that game, and a year later won the rematch.

As the Trotters’ popularity grew, NBA teams barely sold enough tickets, so frustrated NBA team owners made different choices in their recruits — choosing the most talented, no matter their skin color.

“And the game was never the same. It became non-stop/give-it-all-you-got/out-to-win-it/sky’s-the-limit/basketball.”

Going out into the wider world, the team “brought the world a little closer together too.”

This well-researched, cleverly-told, beautifully illustrated story is followed by extensive backmatter with a timeline, notes and more.

Alice B. McGinty (alicebmcginty.com) is the award-winning author of almost 50 books for children and is taking registrations for her Words on Fire Writing Camp for Teens this summer at wordsonfirecamp.wordpress.com/.