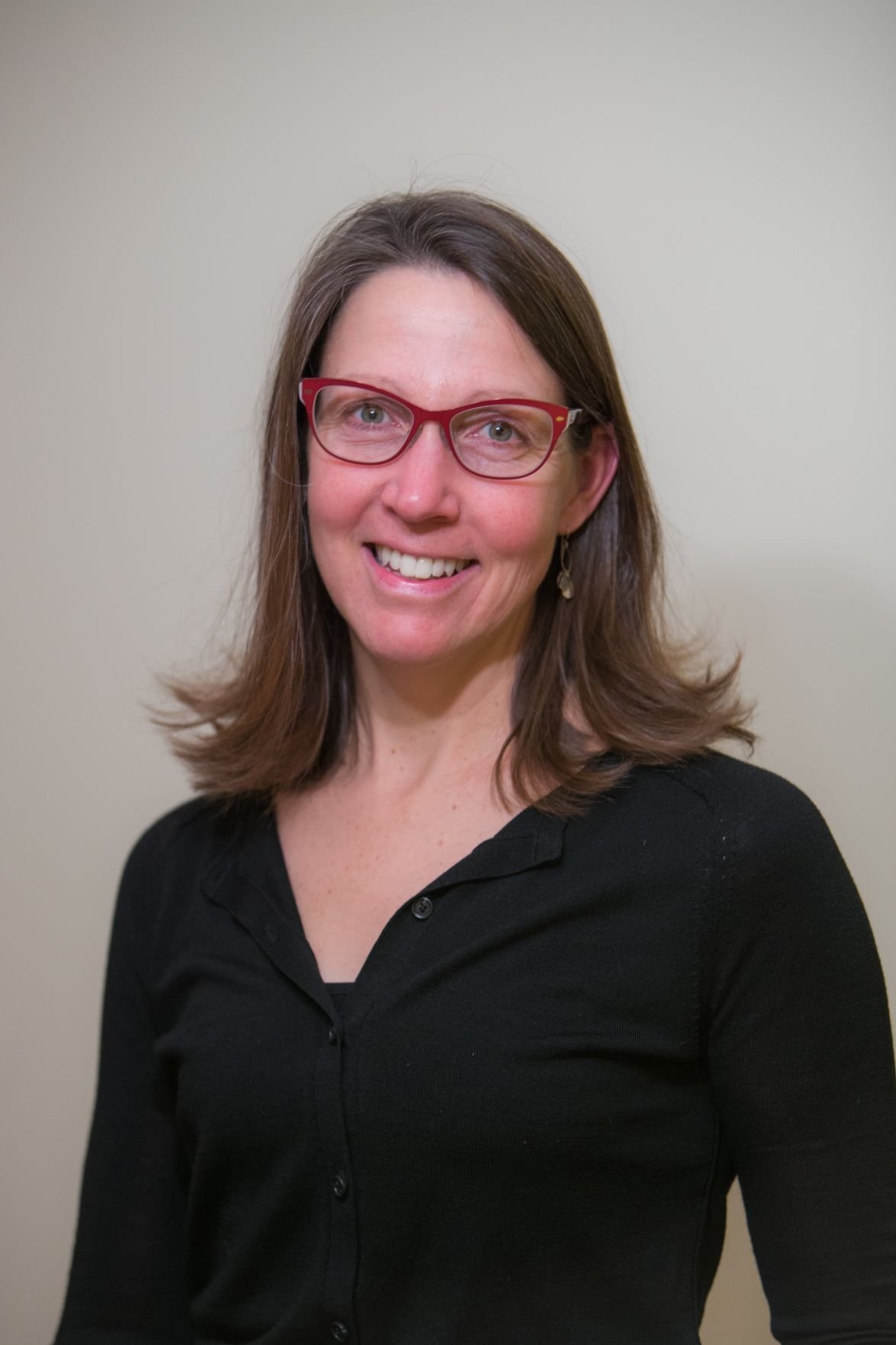 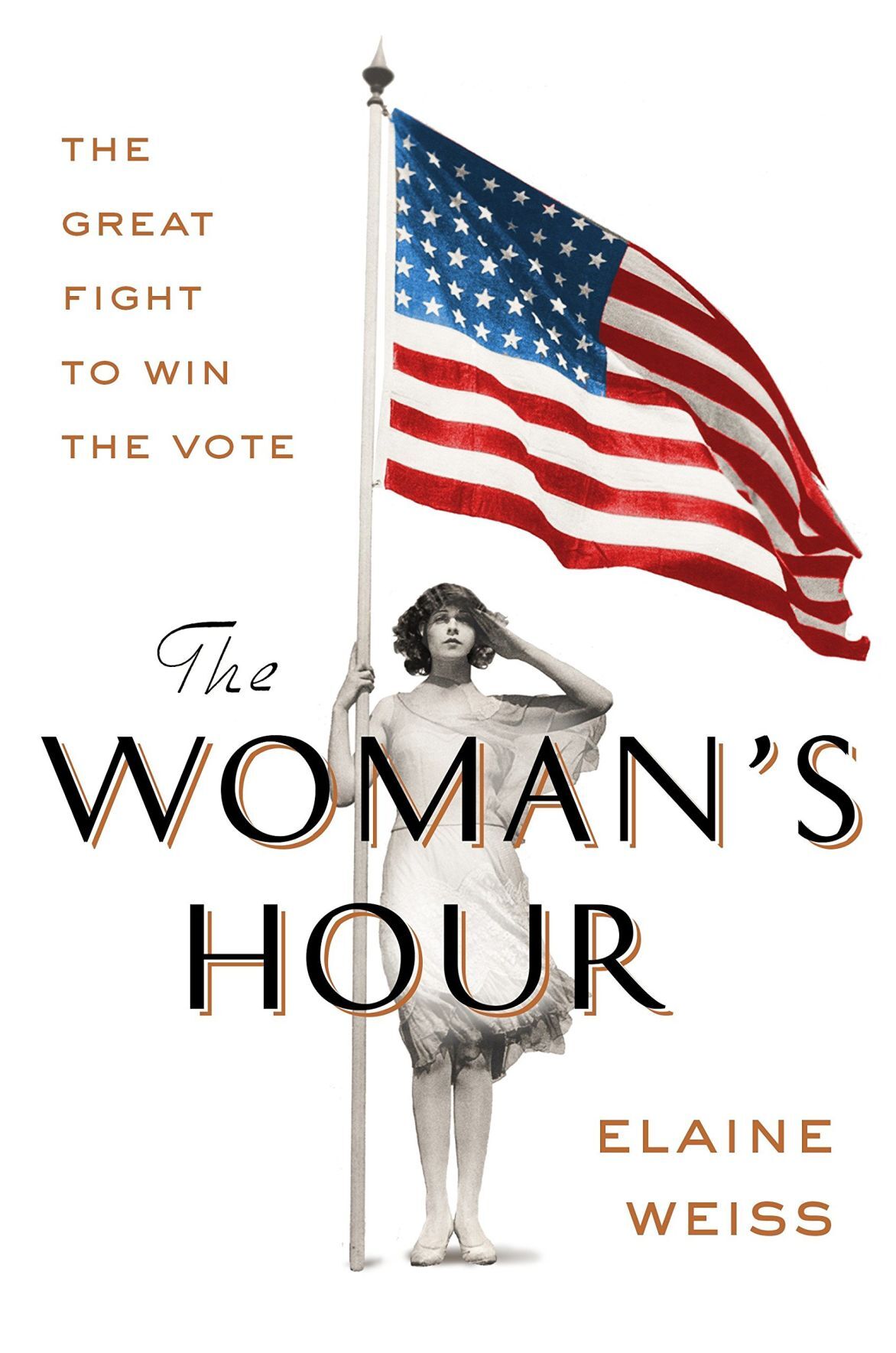 'The Woman's Hour: The Great Fight to Win the Vote'

'The Woman's Hour: The Great Fight to Win the Vote'

All of this with the nation waiting on tenterhooks for the outcome — anxious for the fight to be over.

These themes are straight out of today’s newspapers, but Weiss’ book, “The Woman’s Hour: The Great Fight to Win the Vote,” is about the final showdown, 100 years ago this year, in the struggle to gain the ballot for half of the U.S. population (at the time, 27 million people). It is about women’s suffrage.

Their paths and their missions were on course to collide in Nashville, Tenn.

The U.S. Congress had passed the 19th Amendment, and 16 of the 17 states needed to ratify it were already wrapped up, but the last state was proving to be elusive, and Tennessee was not going down in history — either for or against — without a very tense fight.

Weiss chronicles the events of that final battle, 72 years in the making, in a way that keeps you on the edge of your seat through the entire book, waiting for the outcome.

The three groups headed by Catt, White and Pearson that summer in Tennessee were working to influence the Tennessee legislature — and they fought each other ferociously.

She shows how then, as now, political rules are ignored or employed to move the political process to one side’s favor and politicians who pledged to do one thing can be swayed to do another.

She also reminds us that 55 years after the end of the Civil War, the feelings of the South remained raw and rancorous on the subjects of state’s rights and White supremacy.

Weiss ends her book with a look at whether or not we’ve ever truly reached universal suffrage and the legacy of the events of 1920 as we see them in 2020. It is the perfect book to read this year, especially during this electoral season.

It is a wonderful way to remember and celebrate the sacrifice of those women who worked for the passage of the 19th Amendment.

It is also a wonderful lens with which to look at current political events.

Read it with your book group or daughter, or anyone interested in U.S. history, race, gender equality or democracy!

The Urbana Free Library has six copies of the physical book, eAudiobooks, eBooks, as well as “The Woman’s Hour (adapted for young readers): Our Fight for the Right to Vote.”

Becky Kasten, a librarian at the Urbana Free Library for the past decade, spends as much time as possible outdoors. When she cannot be there, she enjoys being in a library and reading.