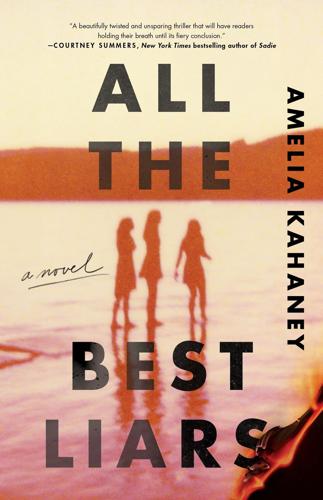 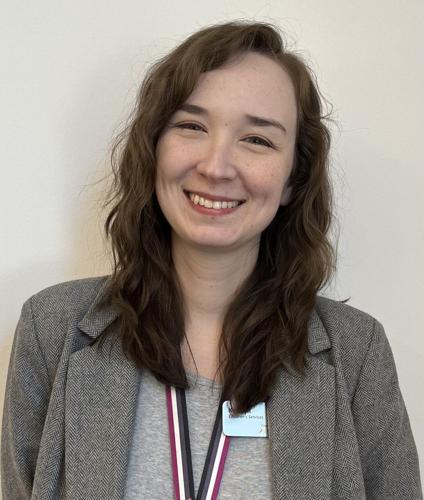 If you’re looking for an eerie new summer murder-mystery to read, “All the Best Liars” by Amelia Kahaney could be the next great one to pick up.

This young-adult murder-mystery centers around three teens: one of whom ends up dead, one ends up missing, and one ends up trying to figure out what happened. We start with the main character, Sydney, learning her classmate, Brie, has been killed in a house fire the night before, and her best friend, Rain, is missing. Sydney is unreliable as she remembers little from the previous night due to a party she and all her classmates attended.

We then go back months before the fire to unravel the threads of the mystery and learn from each of the girls’ perspectives what led to the fight that split the three main characters and ultimately led to murder. Rain, Sydney and Brie were childhood friends but grew apart before they entered high school. Rain and Sydney begin the story as best friends, but as Rain’s economic circumstances change, she grows closer to her old friend, Brie, leaving Sydney feeling deserted. We learn of the three girls’ secret lives and how this prompts the slow dissolution of their friendship. All of this builds to the climax, where the three girls have one last fight that affects all of their futures.

The book is also enjoyable as it is one of those mysteries that the reader can actually solve from the subtle yet clever hints the author sprinkled throughout the story. When the solution hit me, all the little things I kept thinking were clues finally made sense, and it was a fun revelation. Everything had come together well, and nothing in the plot seemed too obvious or too unreasonable. Though some may seem unsatisfied with certain moral elements of the ending, the meat of the mystery is fully flushed out.

Of course, there will be times when you will need to suspend your disbelief. For example, how a teenage girl is able to walk right into an active crime scene that was simultaneously a house fire the night before is a little hard to believe.

However, there are some important things learned from this scene, and the story would not be as fun without it. Also, if you are looking for diversity, this is not a book where you will find it. The story centers heavily on economic disparities, but that seems to be the only thing the author considers as having an effect on the way people succeed or fail.

“All the Best Liars” has many more strengths than weaknesses. The three girls are each unique and humanly flawed in their own way, and you will most likely be able to identify with at least one of them. They each have to deal with realistic issues that we can all relate to, whether that’s academic pressure, the desire to fit in, the anxiety of friendships and romantic relationships, and so on.

You may learn that people are more complicated than you realize, and treating others with patience and kindness can go a long way.

If you want a delightfully dramatic mystery to start off your summer, “All the Best Liars” would be a great choice. With the perfect balance of mystery and drama, this is bound to be a great match.