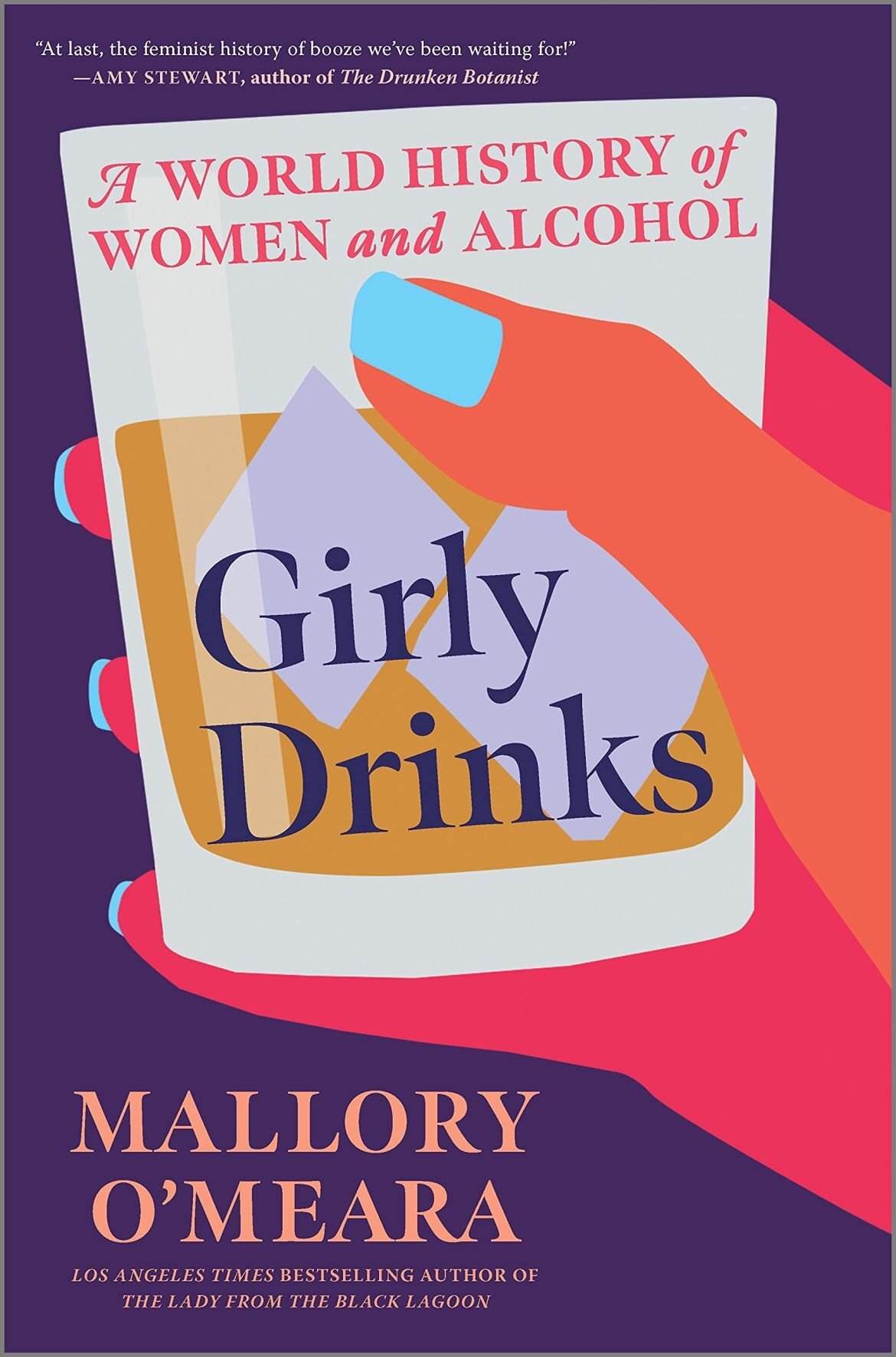 'Girly Drinks: A World History of Women and Alcohol' 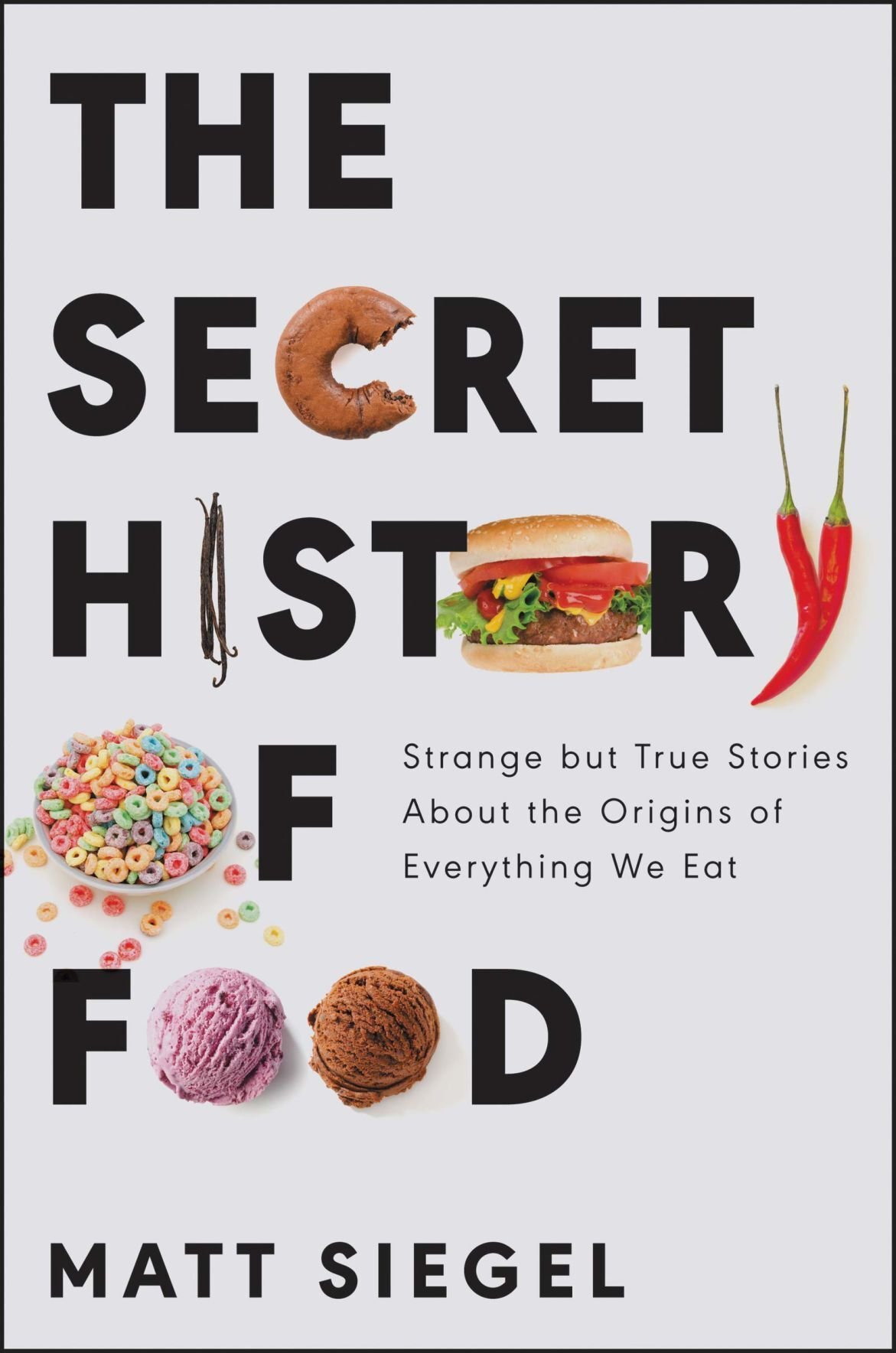 'The Secret History of Food: Strange but True Stories About the Origins of Everything We Eat' 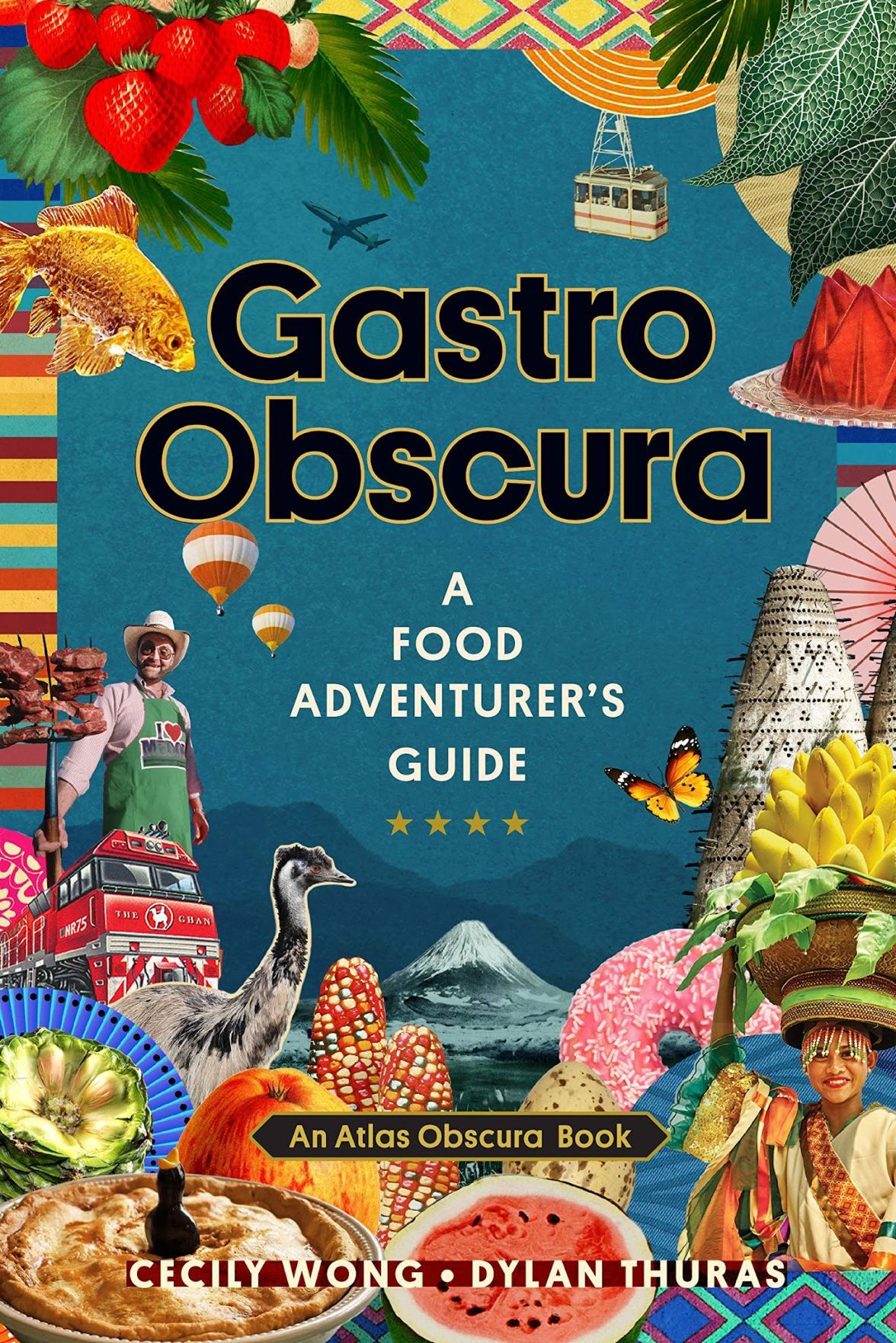 'Girly Drinks: A World History of Women and Alcohol'

'The Secret History of Food: Strange but True Stories About the Origins of Everything We Eat'

It’s the time of year when food, drink and entertaining are on people’s minds — and so are books on these festive topics. Three recent releases explore the delights of the culinary world throughout history and serve as ideal companions for holiday celebrations.

In “Girly Drinks: A World History of Women and Alcohol,” Mallory O’Meara explores the role women have played as both drinkers and manufacturers of alcoholic beverages from prehistory to present day.

There is archaeological evidence dating back as early as 8000 BCE, but the process really got going in Mesopotamia, where the women of Uruk brewed almost 20 different varieties of kash, an ancient version of beer. Roman women drank passum, a sweet wine made from raisins, and Cleopatra was partial to Syrian wine flavored with pomegranates.

As O’Meara makes her way through the centuries, readers are treated to the stories of women drinkers and brewers both famous and lesser-known. The alewife was a staple of medieval English and Irish villages, and during the same era, winemaking flourished in China and sake brewing — which involved young women chewing rice and then spitting it into a tub, where it was left to ferment — got going in Japan.

Vodka became the national liquor of Russia during the reign of Catherine the Great — who is also responsible for imperial Russian stout. Tatsu’uma Kiyo developed a sake empire in 19th-century Japan during an era where women were rarely involved in business, and South African women used brewing as a way to stand up to apartheid.

In the 20th century, women became bootleggers, bartenders and creative mixologists. They were also a lucrative market for alcoholic beverages, with specific beverages created for and marketed toward women drinkers. O’Meara wraps up with profiles of some of the creative women making waves in the world of brewing and distilling, including Julie Reiner, whose New York City bars brought craft cocktails back into style, and Apiwe Nxusani-Mawela, a South African brewer who blends cutting-edge brewing science with her family’s traditional recipes, using indigenous African products. “Girly Drinks” is a fascinating historical survey of alcohol through the ages, as made — and consumed — by women.

The chapter about corn is particularly fascinating — early corn, as consumed by indigenous North Americans, bears little resemblance to the corn we eat today. An ear of teosinte, this corn ancestor, contained five to 12 kernels, each wrapped in an outer casing. It was difficult to harvest, and the kernels were likely indigestible without processing of some kind.

Centuries later, the Iroquois began planting corn, beans and squash together to benefit all three crops. These days, corn is everywhere, from backyard cookouts to snack foods to your car’s gas tank.

Siegel’s deep dives into the culinary world are informative, funny and entertaining, full of surprising facts and snarky asides.

Adventurous eaters will find new challenges in “Gastro Obscura,” from Icelandic hakarl (fermented shark) to Russian vyaziga (sturgeon spinal cord), and folks who want to party like a founding father can whip up a batch of Benjamin Franklin’s milk punch. It’s a delightful collection, full of information that will surprise, delight and maybe make you a little hungry for something new and unique.