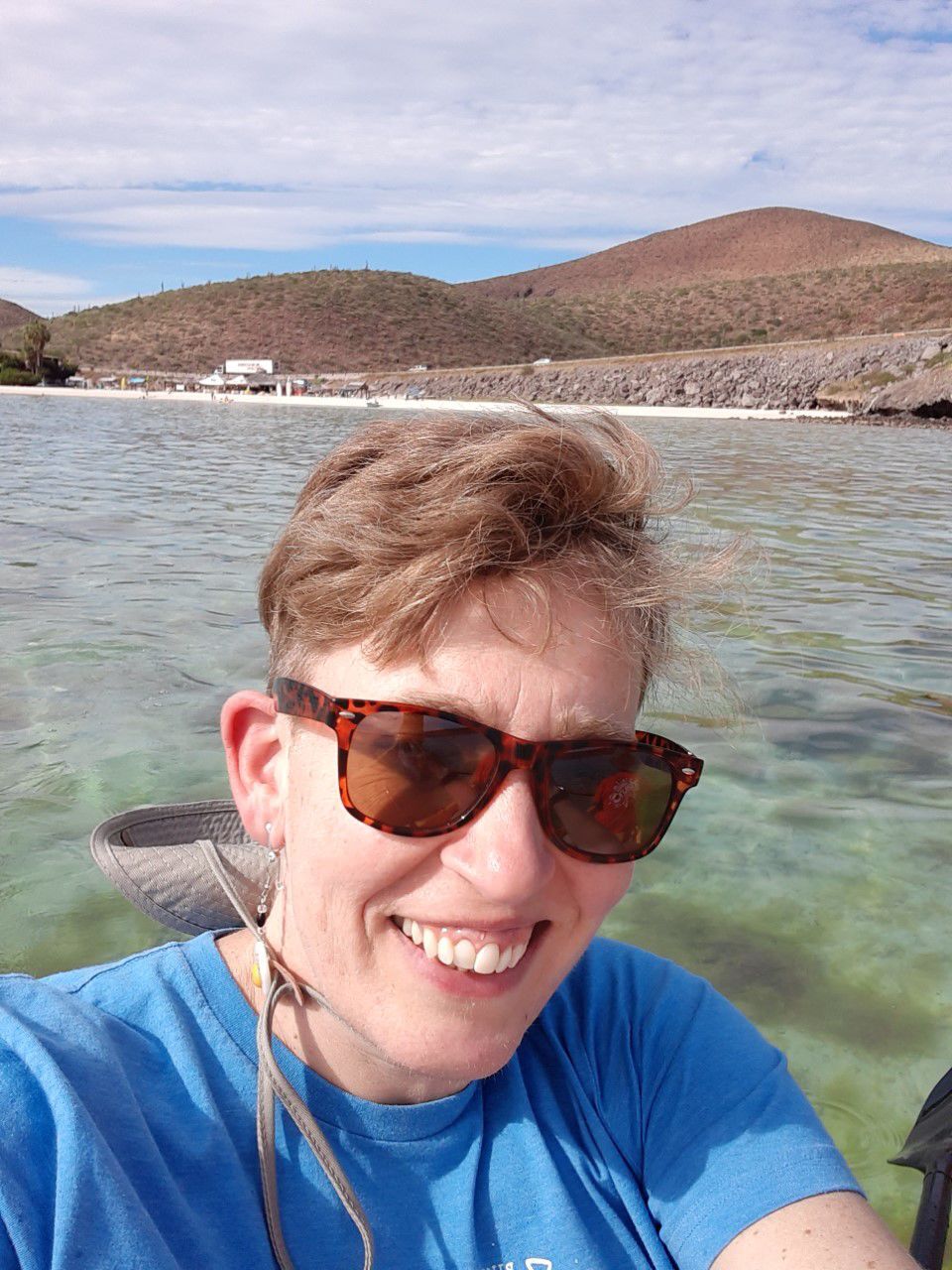 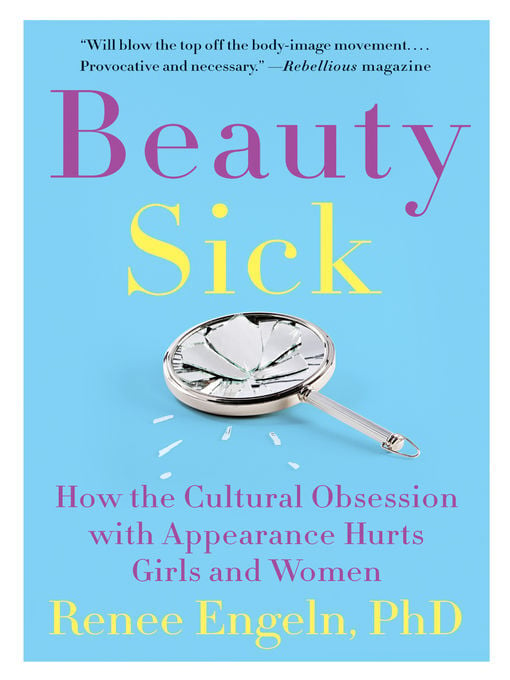 I don’t think it is a stretch to say that all women in our culture are aware of the expectation that women need to be attractive.

We are supposed to be thin, young and wear makeup.

“Beauty Sick,” by Renee Engeln, backs this innate knowledge up with research by the author. While you have likely already considered some of the topics she discusses, other sections offer some surprising ways to combat this cultural poison.

She sprinkles the book with interviews with women from a variety of perspectives. Some of these women are starting on the journey of self-acceptance while some accept their appearance fully, but all are insightful. Some have battled eating disorders, some have families who harshly judged their appearance.

The women interviewed are a range of ages, races and body types. They usually discuss the first time they became aware of societal pressures to look a certain way, often quite young, and how that changed their feelings about themselves.

These interviews keep the book from becoming bogged down in research results and offer a more personal take on the subject.

The media features strongly in the book. Americans are bombarded daily with reminders of unattainable beauty goals for women, and it definitely affects our feelings about our bodies.

These images of highly unusual women’s bodies are presented as the norm. Viewing these images, even by those women who are fully aware of how skewed they are, makes women feel worse about their own bodies.

According to Engeln’s research, the only effective means of combating these feelings is to limit your exposure to these outliers of women’s bodies.

One inspirational study she conducts asked women to write a letter to their bodies as an unconditional best friend. She shares several of these tender and inspirational letters from women who voice their appreciation for all that their bodies do and have done and encourage themselves to be less harsh about their own appearance.

The women were tested after this exercise, and it had, unsurprisingly, positively impacted how they felt about their bodies.

Another suggestion she had was to both limit internal negative talk about your body and not engage in talking about the bodies of other women.

There’s a famous scene in the movie “Mean Girls” where the girls stand around a mirror complaining about the minor things they don’t like about how they look. Sadly, it’s a scene many women could relate to.

So if you need a research-based cheerleader on the road to recognizing our culturally reinforced beauty sickness and combating it head-on … this book will help!

Rachel Vellenga is a youth-services librarian at The Urbana Free Library. She loves reading (surprise!), working with families and international travel, and is pretty handy with scissors and construction paper.