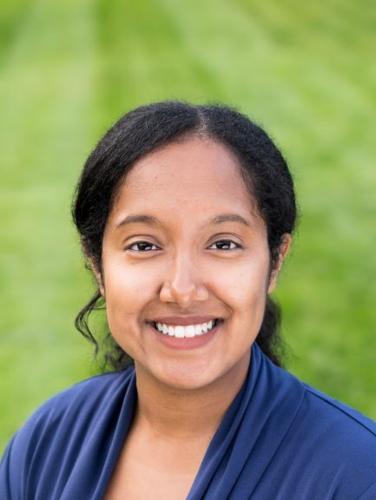 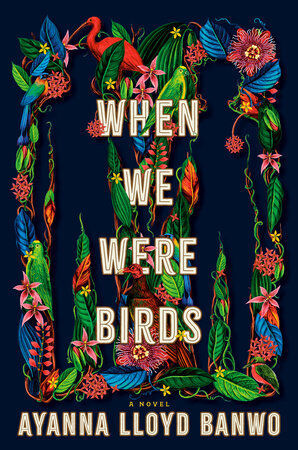 Each came with its own traditions and customs, which clashed occasionally. There were times when I questioned the need for certain customs in the first place, which begs the question: Why do we hold fast to the traditions passed down to us? I believe it has less to do with the traditions themselves, and more to do with the people who instill them in us. More than anything, traditions bind us to the generations before us, keeping them present in our lives long after they’re gone.

This is precisely the case in the new noteworthy read from up-and-coming author Ayanna Lloyd Banwo.

In her debut novel, “When We Were Birds,” Banwo weaves a beautiful story of legacy, love and the connections that death itself cannot sever. Set in Trinidad, the story focuses on two protagonists, Yejide and Darwin, and their obligation to the families that reared them. Our heroine, Yejide, knows all too well about familial obligation, all the women in her family do. The St. Bernard women all inherit the same legacy: When a storm comes signaling her mother’s passing, the sacred duty of guiding the deceased over to the afterlife passes down to the next generation.

Yejide’s mother, Petronella, has always been distant, preferring the company of her twin sister, Geraldine, over the company of her own daughter. When her aunt Geraldine passes away, Yejide hopes that her mother will finally embrace her; however, when Yejide seeks her out, she finds Geraldine at her mother’s side in death just as she was in life. Shortly after Geraldine dies, Petronella follows suit. Petronella begrudgingly mentors Yejide on the night of her death, showing her how to master her legacy. While talking with her deceased mother, Yejide becomes one with the dead as they reach out to her. When she finds herself at one of the local graveyards, it’s not the dead that she is drawn to, but a man: a living, breathing man who feels equally drawn to Yejide.

Darwin is newly employed at Fidelis, a local graveyard with rich history and striking scenery. Working in a graveyard wasn’t his first choice, but he couldn’t afford to be picky. His mother can hardly sew due to the pain in her hands, and new orders are few and far between. Despite her pain, the last thing she wants is to see her son working in a cemetery and living in the city. As a Rastafarian, Darwin’s upbringing forbids him from dealing with the dead; however, he is desperate and accepts the job knowing his mother will object. It isn’t long before he realizes that there is more to Fidelis than meets the eye.

When he sees Yejide on a dark and stormy night, a storm billowing around her, his mind is consumed with thoughts of her. Perplexed, he can’t make sense of what he saw the night before. When they finally meet, they quickly transition from strangers to lovers. As events unfold, both protagonists are tested in different ways. Will their love withstand the obstacles put in their paths, or will they succumb to the outside forces that wish to keep them apart?

I thoroughly enjoyed reading this stunning debut from Banwo and look forward to her future works. Banwo’s characters are complex and fleshed out with distinct voices that will resonate with readers. Regardless of culture or background, readers will identify with the family values prevalent in this beautiful and poignant story. I highly recommend adding “When We Were Birds’’ to your list of must-read books this season. Happy reading!

Salem Gebil works in the Adult Services Department at the Champaign Public Library.