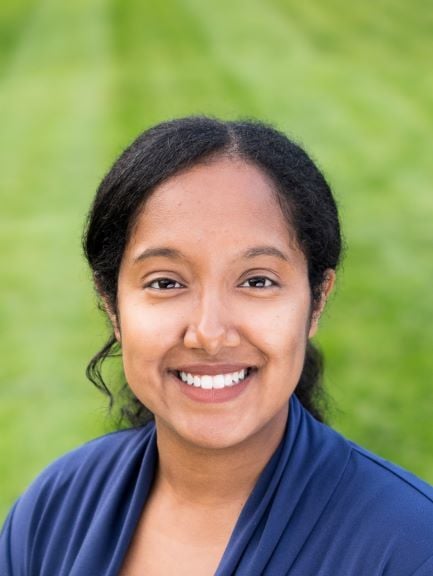 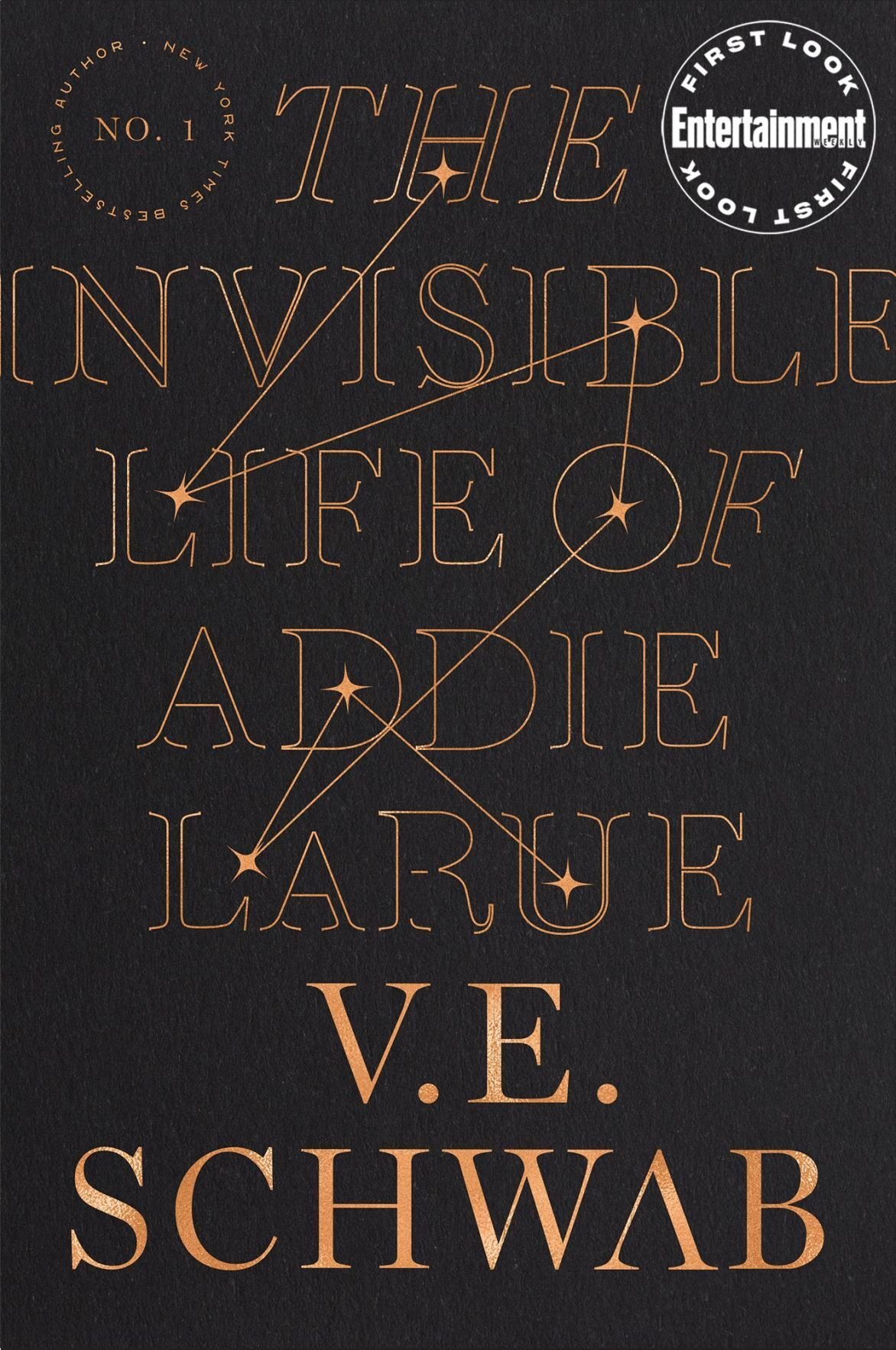 'The Invisible Life of Addie LaRue'

'The Invisible Life of Addie LaRue'

There are certain books we can read over and over again, our go-to titles, the ones that inspire read-alike lists.

For me, one of those books is “The Time Traveler’s Wife” by Audrey Niffenegger. I am constantly on the hunt for new releases similar to this title.

Why? In my opinion, it is a quintessential, must-read novel in the genre of time travel. The concept of time travel is often glorified in books and movies as the ultimate ability, but Niffenegger’s debut novel shows that there can be disadvantages, especially when your ability to travel through time means sacrificing time with those you love.

While browsing my library’s catalog, I came across a newer title described as being “In the vein of The Time Travelers Wife” and was immediately intrigued. This novel, titled “The Invisible Life of Addie LaRue” by New York Times best-selling author V.E. Schwab, is a must-read for any time travel aficionados out there.

Our protagonist, Adeline LaRue, or Addie, as she likes to refer to herself, is a dreamer. She longs to see the world outside of her hometown, Villon-sur-Sarthe, France.

When she is 7 years old, she finally gets a chance to leave her small town.

Her father is a woodworker and travels by cart three times a year to sell his goods at the market in Le Mans, a neighboring town.

Her first trip to Le Mans with her father is life-changing, magical, and for the next six years, she relishes in accompanying her father on his trips to the market.

However, when Addie is 12, her parents decide she must stay home, as it is no longer appropriate for a young woman to go to the market.

There are societal expectations in a small town like Villon-sur-Sarthe, and soon people will begin to look at Addie in a way that makes her feel trapped.

Addie wants to live, untethered, instead of being condemned to the role of wife and mother. What can she do to change her fate? Addie visits Estele, a local woman deemed both mad and bound for hell by her parents.

Estele follows a less conventional path, praying to the old gods and offering gifts so that her prayers might be answered.

This inspires Addie to start praying in order to get what she desires, but she makes sure to heed Estele’s warning: to be careful what you wish for and to never pray to the gods after dark.

A few years go by, and Addie is as adventurous and headstrong as ever.

She receives several marriage proposals over the years and prays to the old gods to let her remain free. Prayers are answered when one of her potential suitors marries someone else and another suitor becomes ill and dies.

The story takes a turn when Addie, now 23, is given away by her parents to Roger, a widower in need of a new wife and mother for his three children.

On the night of her wedding, she steals a moment alone to make an offering to the gods in the woods. In her desperation, she does not realize that the sun has set, making a grave mistake.

Hearing her family call her name from town, Addie hastily makes a deal for more time, to be free, and to not belong to anyone.

The darkness that answers her prayer manipulates her wish and makes it so that even though she can live without the fear of death, she cannot be remembered by anyone.

Addie lives 300 years, traveling the world, discovering new things, but also experiences multiple hardships as a result of the curse.

The darkness sporadically visits her on the anniversary of their deal, asking if she has had enough, whether she is ready to give up her soul.

Addie is lonely, tired, but refuses to let the darkness win. Addie continues on, hopeless, until she meets a man in a bookstore named Henry who remembers her name.

I flew through this novel. I highly recommend checking out a copy at your local library. Do you like book-to-movie adaptations? “The Invisible Life of Addie LaRue” will soon be adapted into film, which I plan on watching.

Salem Gebil works in the Adult Services Department at the Champaign Public Library.