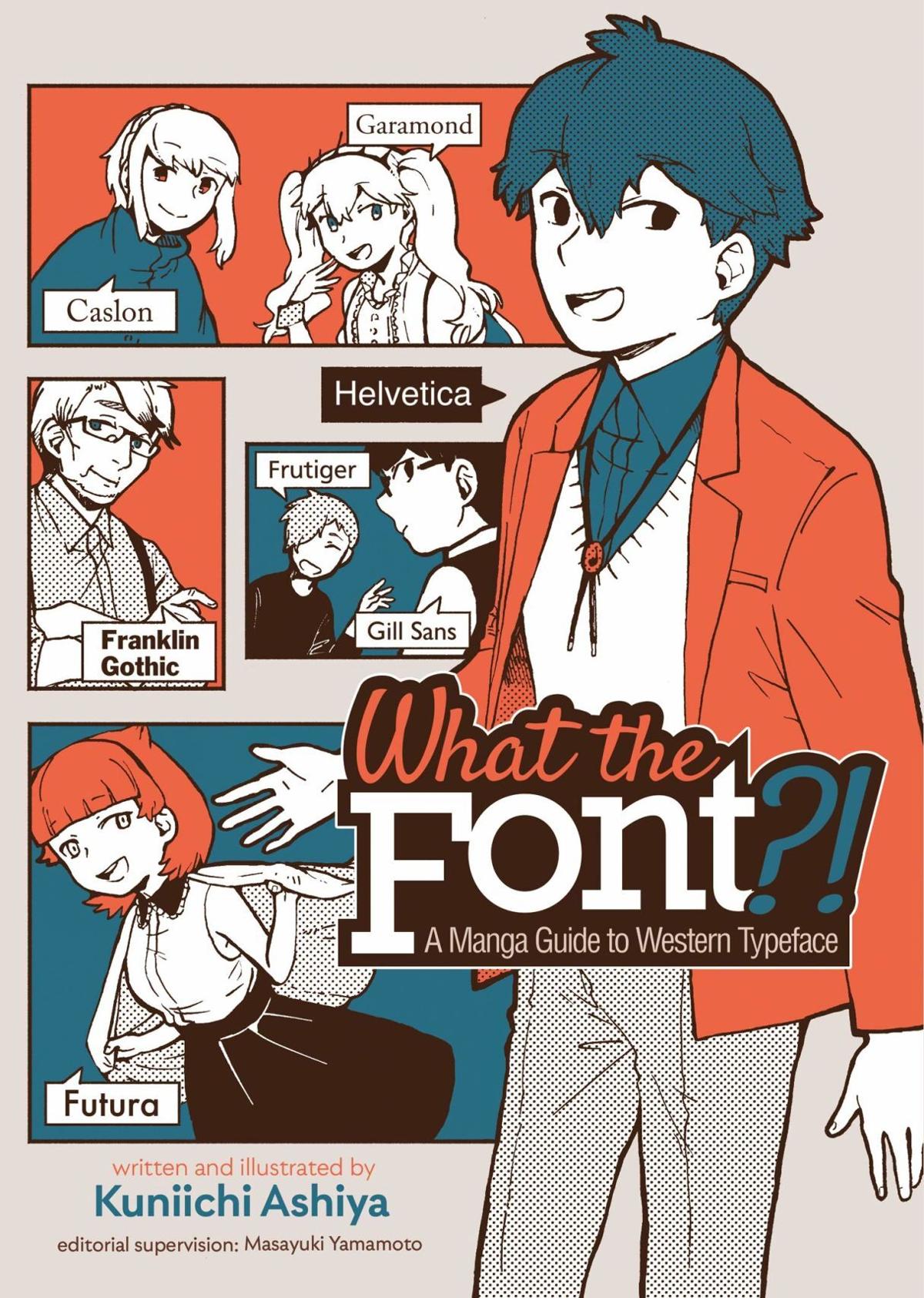 How many times have you typed something on a computer or looked at printed material?

If you are like the vast majority of people, probably countless times per day. However, have you ever stopped to think about the typefaces and fonts that are used?

In a graphic novel titled “What the Font?!” by Kuniichi Ashiya, the audience learns about the history of several popular typefaces and fonts through the adventures of the protagonist, Marusu.

After taking a new job, Marusu realizes she really doesn’t know much about fonts. Next thing she knows, she has been transported to a school where personified versions of popular typefaces exist.

The audience, as well as the main character, learn about the major classifications of typefaces, such as Serif and Sans Serif, and which typefaces fall into each category.

From Helvetica to Garamond, and Times New Roman to the overused Comic Sans, she learns more about each of their unique personalities and their multiple uses.

We also learn the dates of creation for various typefaces as well as look-alikes that can be confused with others.

Throughout the graphic novel, real-world examples of the typefaces are given. Some companies that have their logo typeface revealed include the popular magazine GQ as well as chocolate company Godiva.

Also, fun fact, despite the wide hatred of Comic Sans (don’t believe me, go ask a graphic designer), in the graphic novel, the audience learns that it has gained a very honorable use. It is very good for readers who may suffer from dyslexia. The British Dyslexia Association recommends it for its ease of reading along with several other fonts.

Honestly, I thought that this was an interesting idea for a graphic novel.

The story was engaging without being too bogged down in detail. Each small section focuses on either one or two typefaces. The sections are compact enough that you can read a few of them in the span of 10 minutes.

While it will not teach someone everything there is to know about typefaces, it is a cute introduction that is very educational as well as entertaining.

I would recommend this graphic novel for anyone who has an interest in typefaces or wants a short and educational read.

Shalini Smith is an archives assistant at the Urbana Free Library. She is currently in her last semester of a library science program. Her favorite pastimes are reading, listening to music and learning new information.