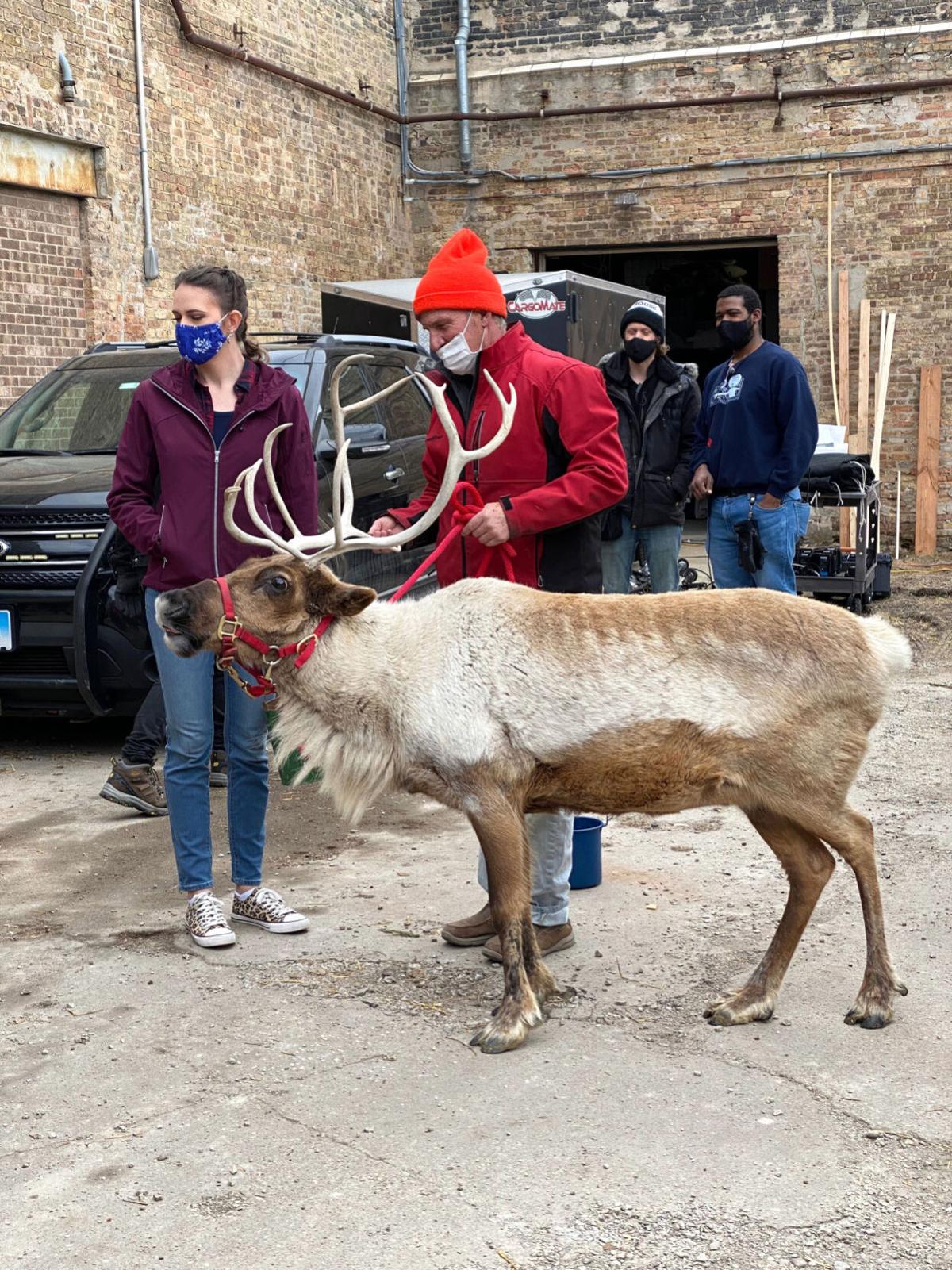 Jenna Musgrave and her father, Mark Hardy, with Jingles, one of the reindeers from Hardy’s Reindeer Ranch, rural Rantoul, who was part of a movie shoot in Chicago recently. 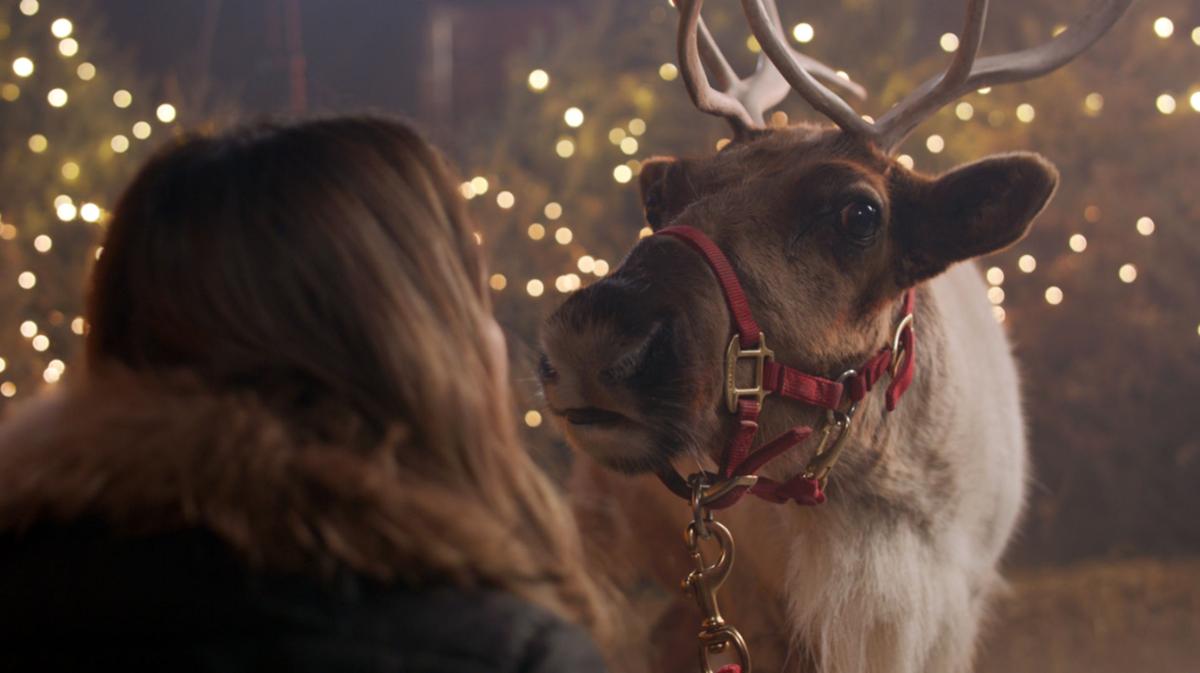 Jingles the reindeer shares a scene with Claire Van Der Linden, the female lead of a Christmas movie that was filmed in Chicago. 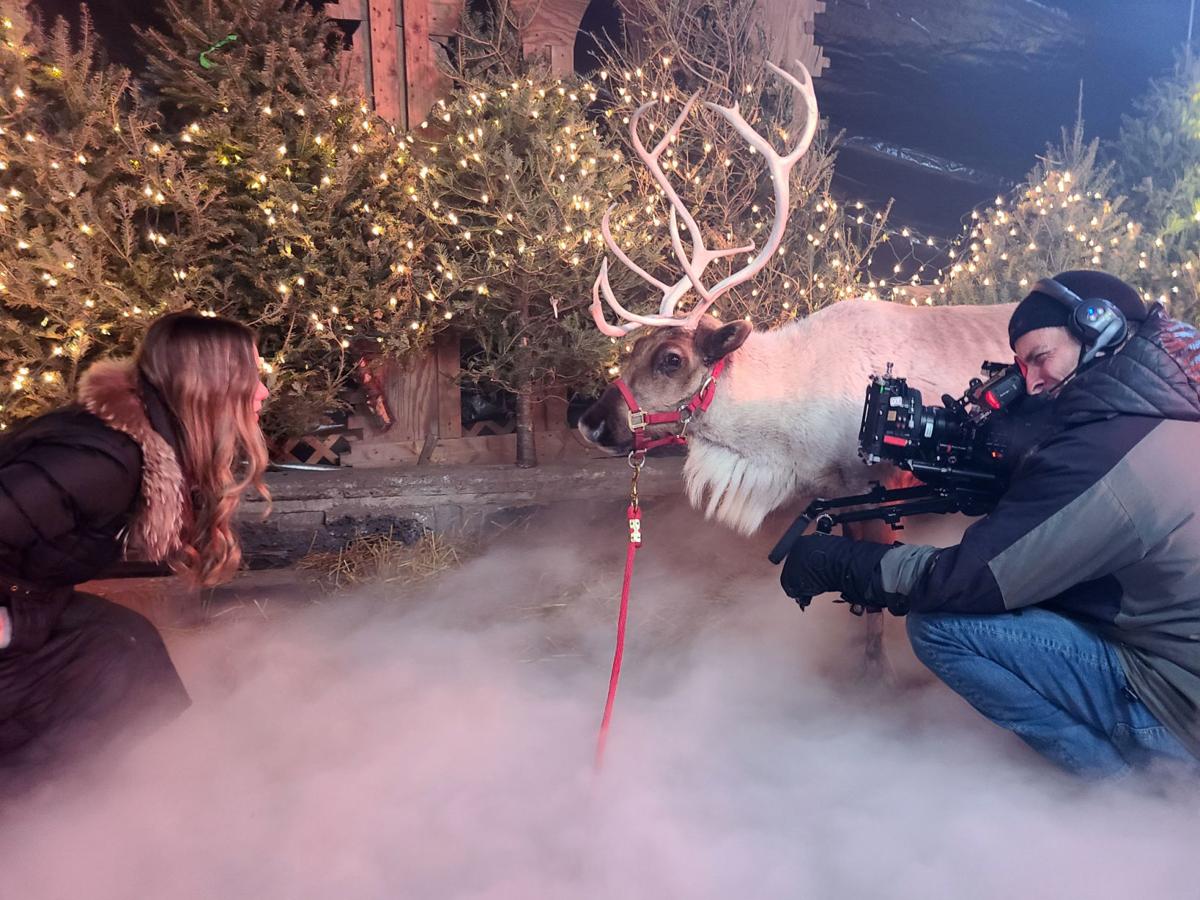 Jingles the reindeer shares a scene with Claire Van Der Linden, the female lead of a Christmas movie that was filmed in Chicago, while director Ari Golan films the action. 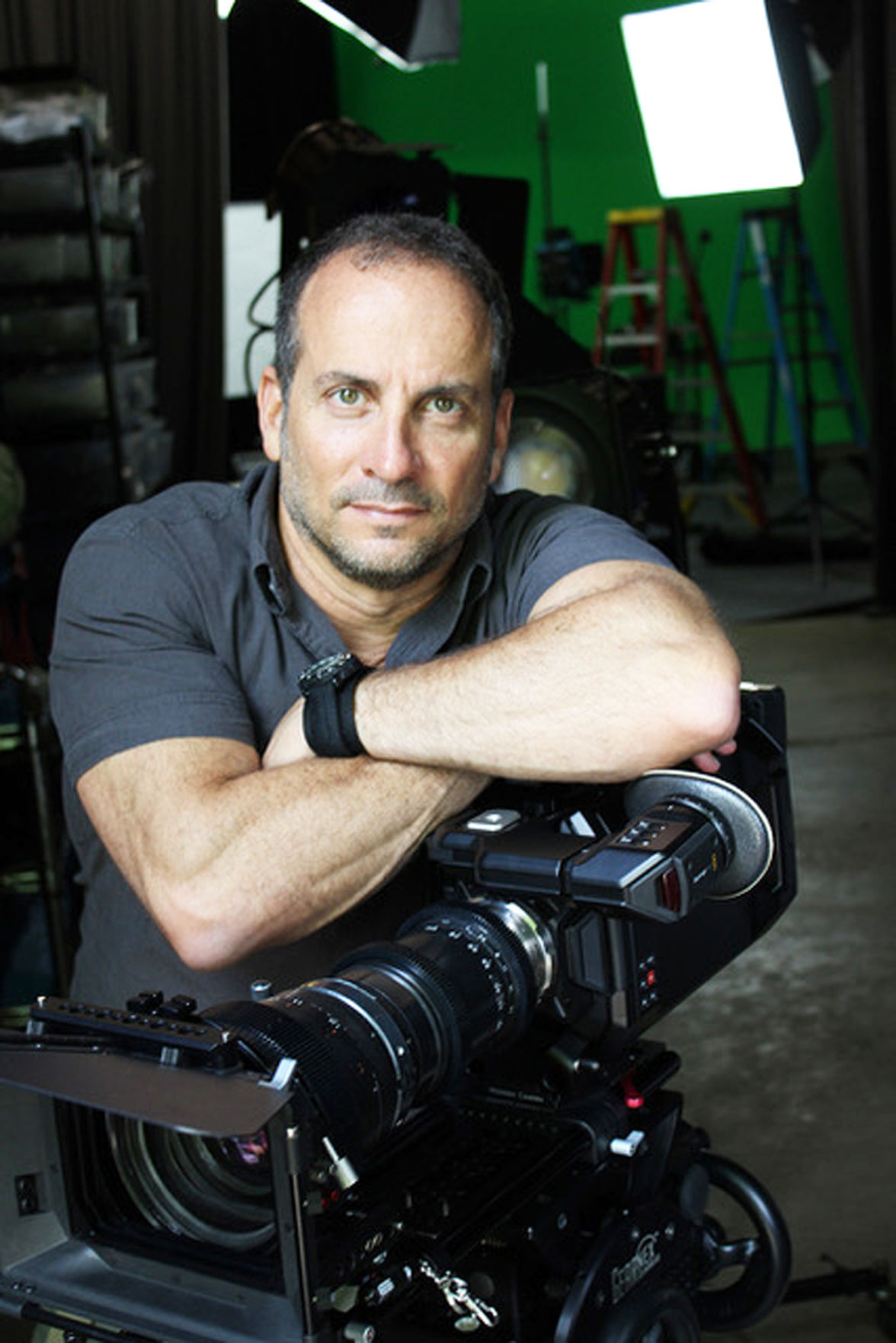 Jenna Musgrave and her father, Mark Hardy, with Jingles, one of the reindeers from Hardy’s Reindeer Ranch, rural Rantoul, who was part of a movie shoot in Chicago recently.

Jingles the reindeer shares a scene with Claire Van Der Linden, the female lead of a Christmas movie that was filmed in Chicago.

Jingles the reindeer shares a scene with Claire Van Der Linden, the female lead of a Christmas movie that was filmed in Chicago, while director Ari Golan films the action.

RANTOUL — When plans were made to have a live reindeer included in a scene for a Christmas movie being shot in Chicago, organizers wondered how safe it would be.

Not to worry. Not when Jingles, one of the main attractions from Hardy’s Reindeer Ranch in rural Rantoul, is one of the co-stars.

They didn’t realize giving kisses to Jingles is one of the attractions at the ranch.

“Jingles was probably the highlight of the shoot for the crew,” director Ari Golan said.

It took a while to start the shoot because all of the cast and crew were wanting to feed the reindeer.

“Jingles was giving everybody a reindeer kiss for reindeer cookies,” Musgrave said. “I think they were very endeared with her.”

Then Jingles was ready for her closeup.

Musgrave, who helps at the ranch and serves as its social-media manager, said Jingles, who is 6, frequently makes public appearances because of her temperament.

When the call came in to Hardy’s inquiring about hiring a reindeer, Mark Hardy said two hours is the maximum time she would be available. Otherwise, Jingles turns into a diva and tires of all the attention.

On the set, there were lots of takes and various shots, some of which included artificial fog rolling in. Musgrave said her concerns that Jingles would be skittish were unfounded.

“It didn’t bother her at all,” she said.

The made-for-TV movie stars Claire Van Der Linden and has a cast of 15.

Golan said the film, the name of which he didn’t release, “is your typical Christmas movie where the female lead is a businesswoman from Chicago who hates Christmas and is ordered to take a mandatory vacation by her boss.”

She goes to the country and meets the man of her dreams played by Kyle Patrick but has to win over his 10-year-old daughter.

No, it’s not a Hallmark movie, but very much that type, Golan said. It will be domestically and internationally distributed, and most likely will have a limited theatrical release as well.

Golan said Hardy and Musgrave “were great to work with. Jingles was probably the most behaved member of our cast.”

Said Musgrave of her father: “When we were done filming and getting back in the trailer, Mark said, ‘The other reindeer aren’t going to believe her when she tells them what she did today.’”

Ari Golan has been around, having worked on a number of prestigious film productions.

Having been in the business for 35 years, the Chicago-based Golan owns the oldest film and television production studio in the city.

The director of the Christmas movie that Jingles the reindeer appears in doesn’t confine himself to directorial roles.

He was a camera trainer and consultant on “The Hobbit 2,” one of the world’s largest movie productions; helped to produce Apple’s 30th anniversary Super Bowl commercial; and shot the Rolling Stones’ kickoff performance in Chicago prior to their "Bridges to Babylon" tour, followed two days later by the band's live VH1 performance at Soldier Field.

It’s no coincidence that Golan is involved with the arts.

His father, Joseph, was former principal second violinist of the Chicago Symphony Orchestra, and his mother, Judith, was a flamenco dancer, violinist, pianist and harpist. He was a child-prodigy violinist at age 2 and appeared in numerous theatrical stage productions, television shows and feature films.

He said good fortune smiled on the Christmas movie.

The crew was supposed to shoot outdoors during February’s bitterly cold weather when temps reached 38 below in Chicago.

But a 10-day COVID-19 lockdown was ordered, and they averted having to shoot outdoors during that period. Then the weather warmed and shooting resumed with just enough time to film with snow on the ground.

They also lucked out with Jingles, getting her filmed just in time.

Two days after she was filmed, she shed one of her antlers for the season.