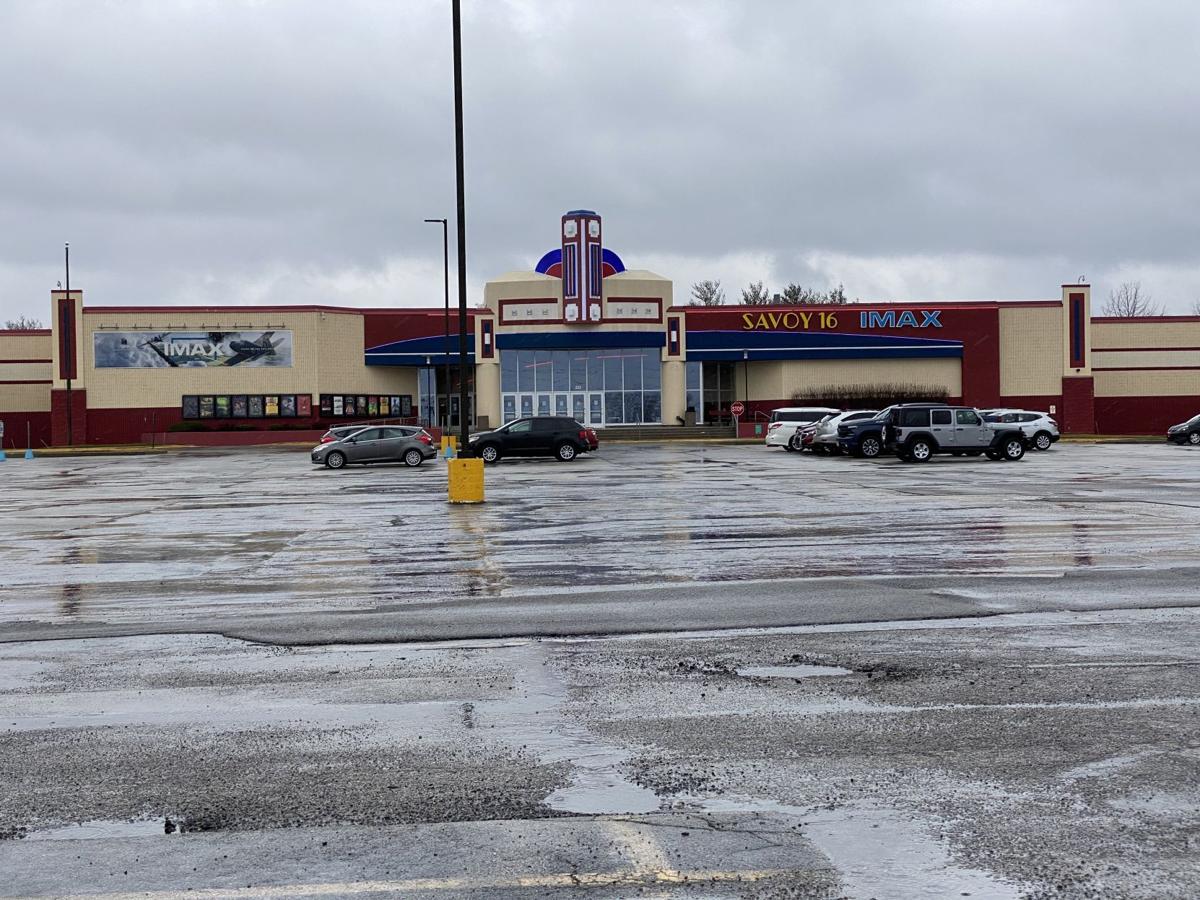 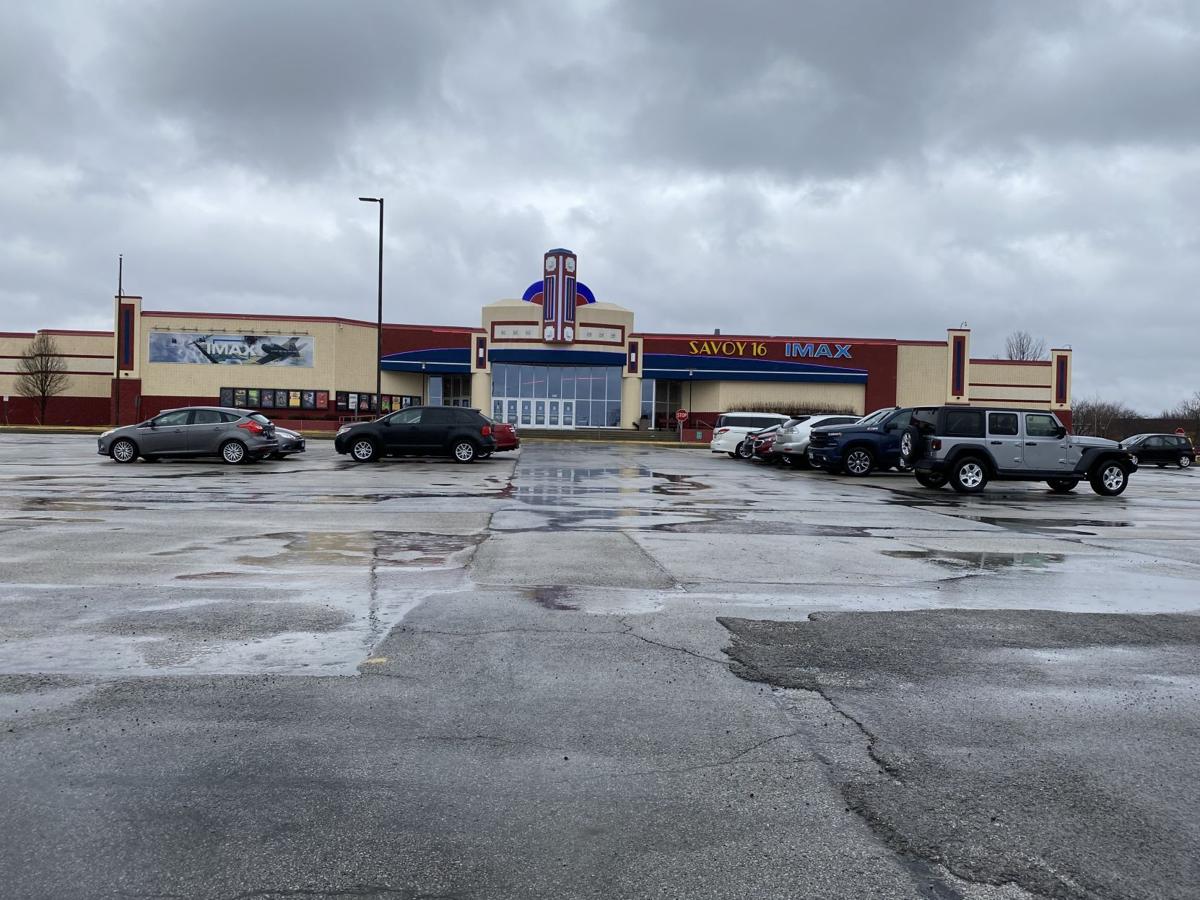 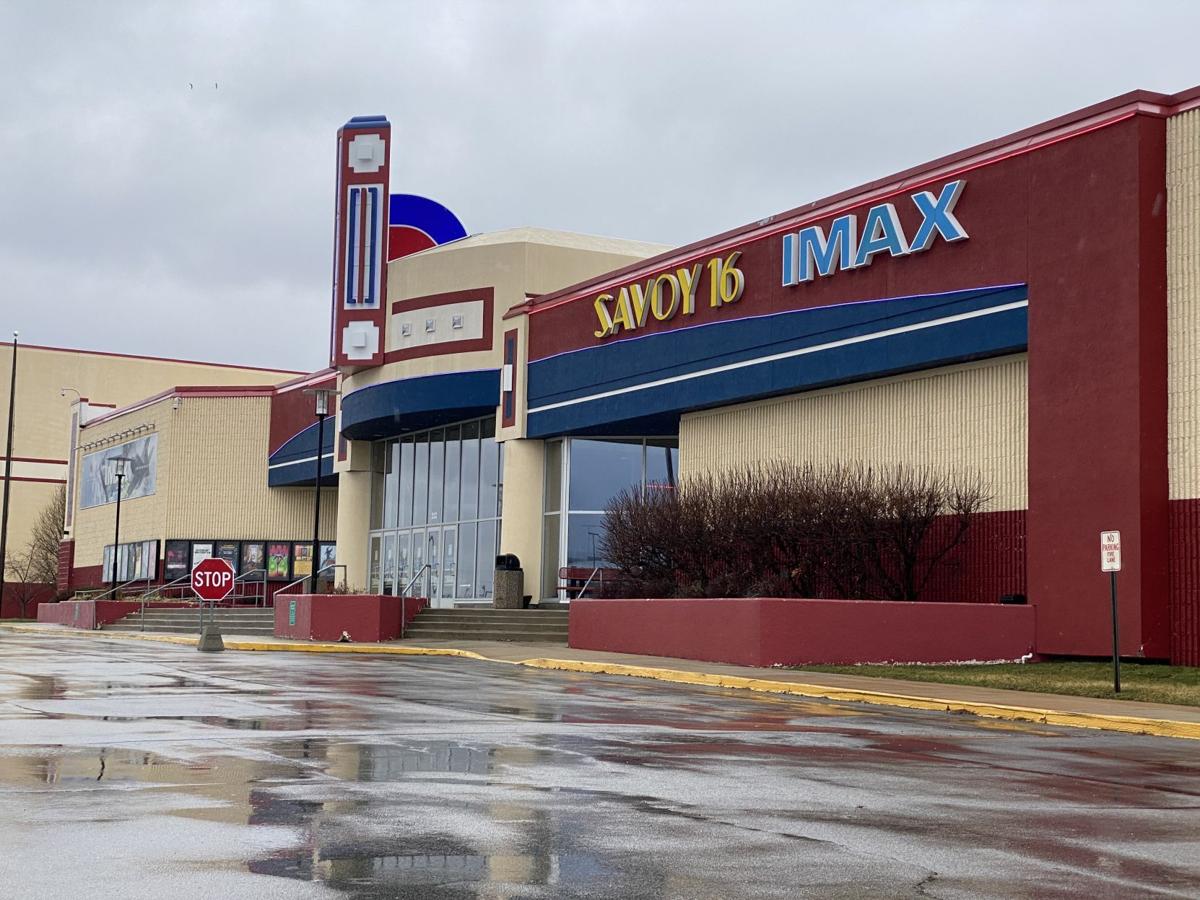 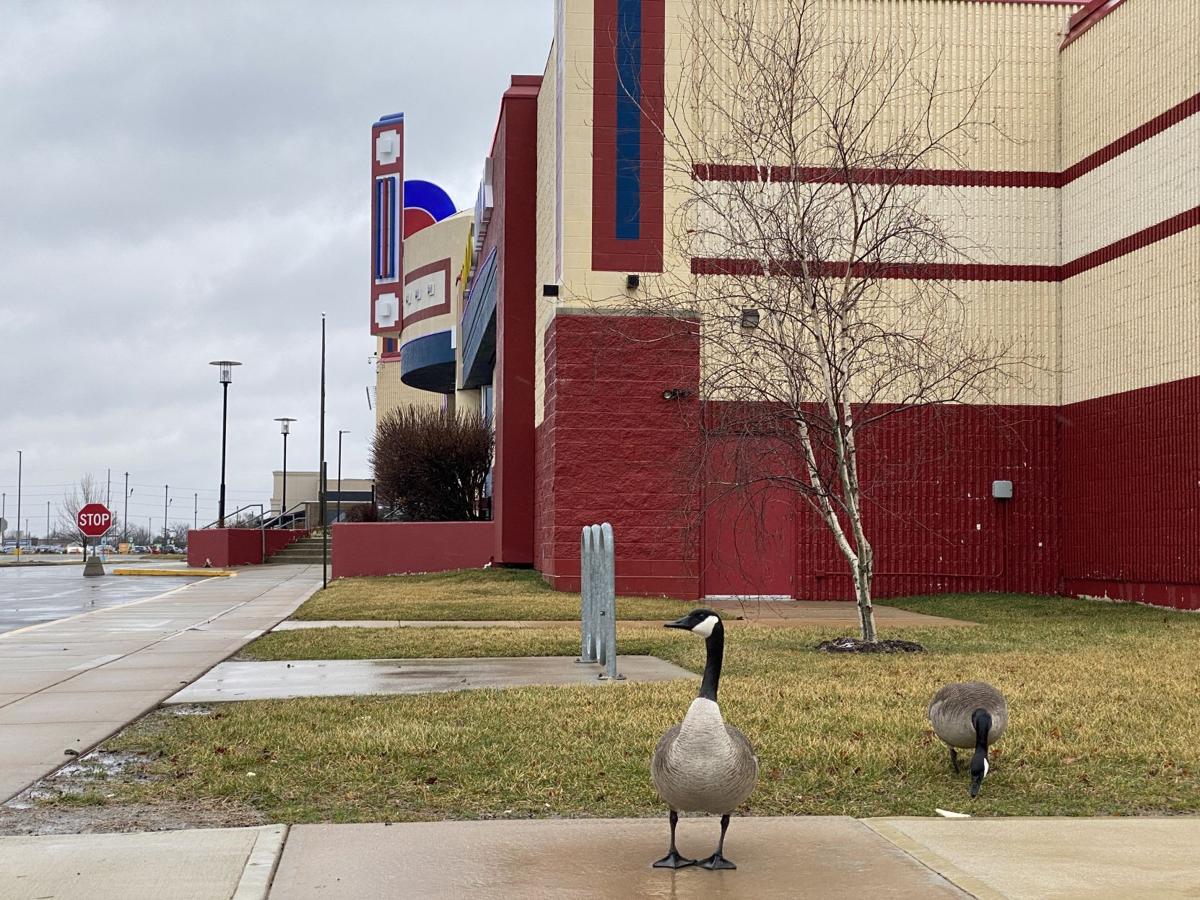 When will the Savoy 16 start selling alcohol?

As soon as it can, Phoenix Theatres Entertainment LLC CEO Phil Zacheretti said.

After the Savoy village board approved creating a liquor license for theaters on Wednesday, Zacheretti said his company received an application Thursday.

He expects to have that returned early next week, but then the Savoy 16 needs to apply for a liquor license from the state.

“Once that’s approved, then we’ll start immediately with beer and wine,” he said, followed later by other drinks.

Zacheretti said Phoenix is still figuring out where exactly to serve the alcohol from, as they’re considering a small bar by the arcade room or along the concession stand.

“We just have to make sure we have all the right electrical and plumbing,” he said. “We’ll have draft beer eventually, but to get going as fast as we possibly can, we’ll have bottled beer and wine once the bar is set up, and then craft beer and a full alcohol schedule.”

The drinks will be served in clear, plastic cups, and IDs will be scanned to prevent underage sales, Phoenix officials told the trustees earlier this month.

The trustees had rejected a similar request for a liquor license from the theater’s previous managers in 2019 but unanimously approved the creation of a new theater-class liquor license this past week. After the meeting, Trustee Jan Carter Niccum emailed The News-Gazette to say he “misspoke” and meant to vote against the theater liquor license.

At previous meetings, he had voted against it, expressing concerns about underage drinking and enforcement.

“It’s just so standard now in movie theaters. This is nothing new,” he said. “We’ve never had issues.”

After the previous managers, Goodrich Quality Theatres, filed for bankruptcy and the theater closed for several months until Phoenix reopened it in January, three trustees flipped their votes.

Zacheretti said that while business is slow, he’s still optimistic about the theater as the COVID-19 vaccines roll out and more high-profile movies are released.

“It’s probably doing better than a lot of theaters around the country,” he said. “We’re crawling now. By May we’ll be walking,” with the release of “Black Widow” and “Cruella.”

“And I like to think that this fall, we’ll be either walking or running,” Zacheretti said. “There’s a lot of big films scheduled for the fall.”

The Savoy theater has “exceeded our expectations,” he said. “By the holidays, we could be close to pre-pandemic levels.”