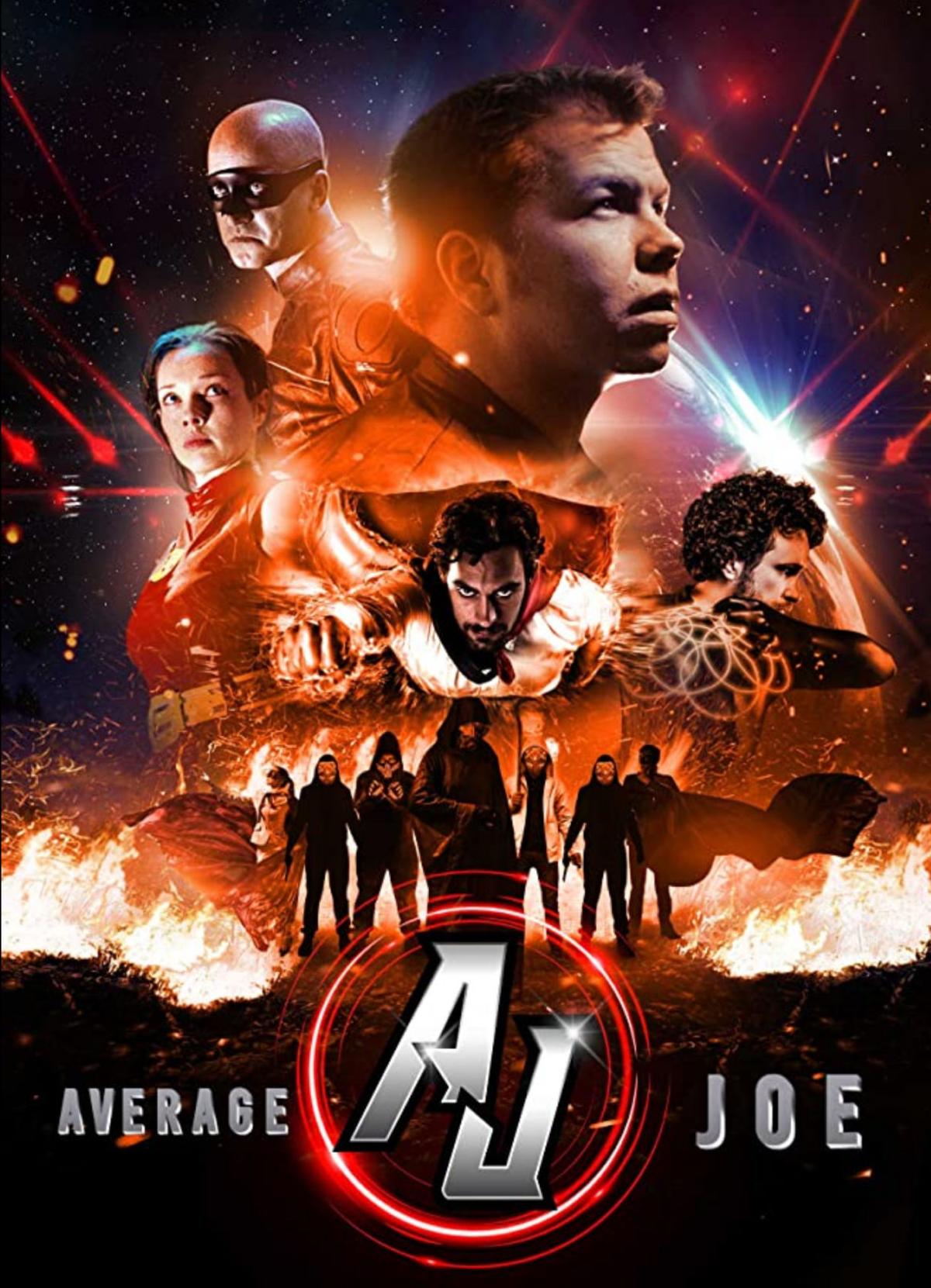 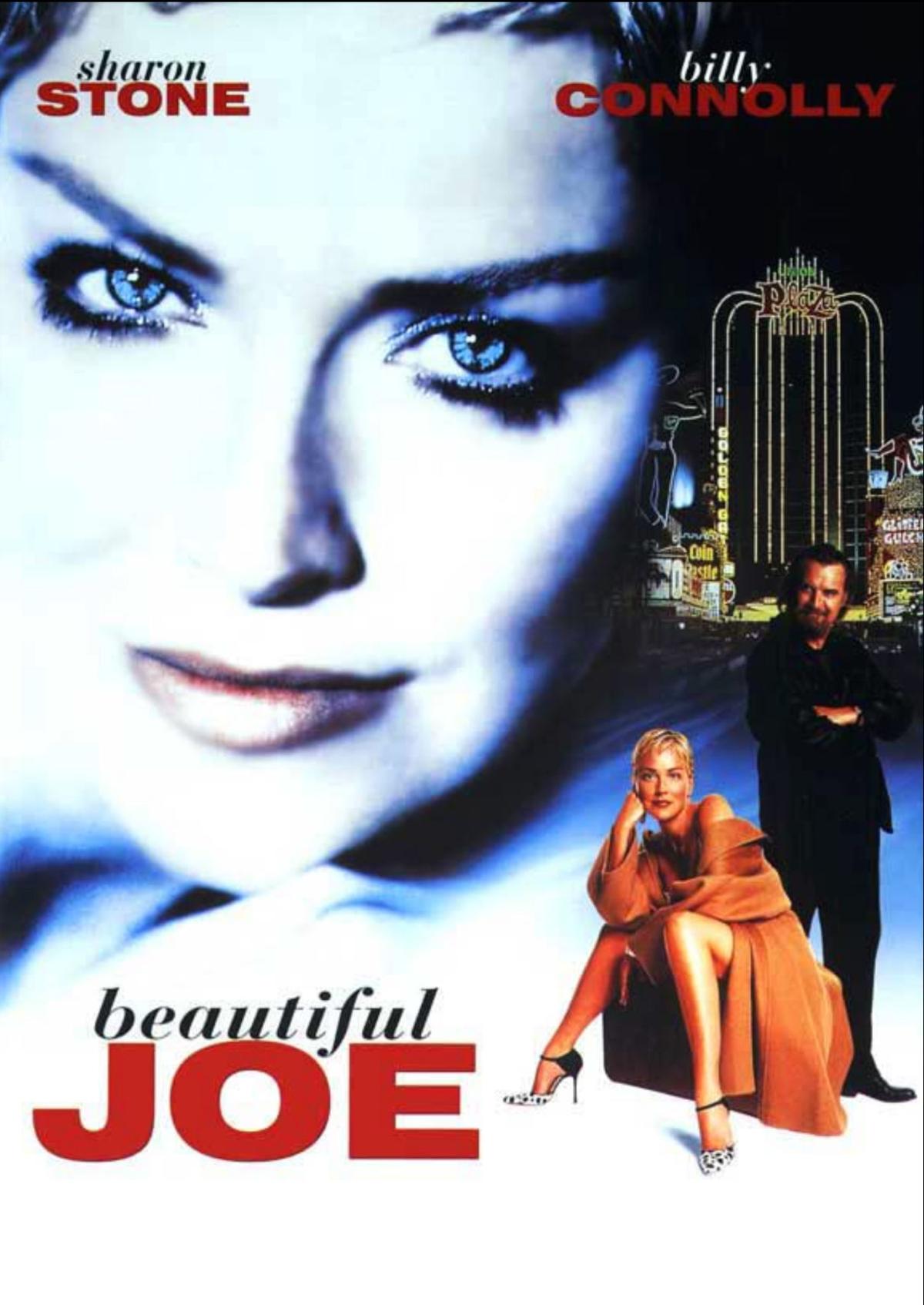 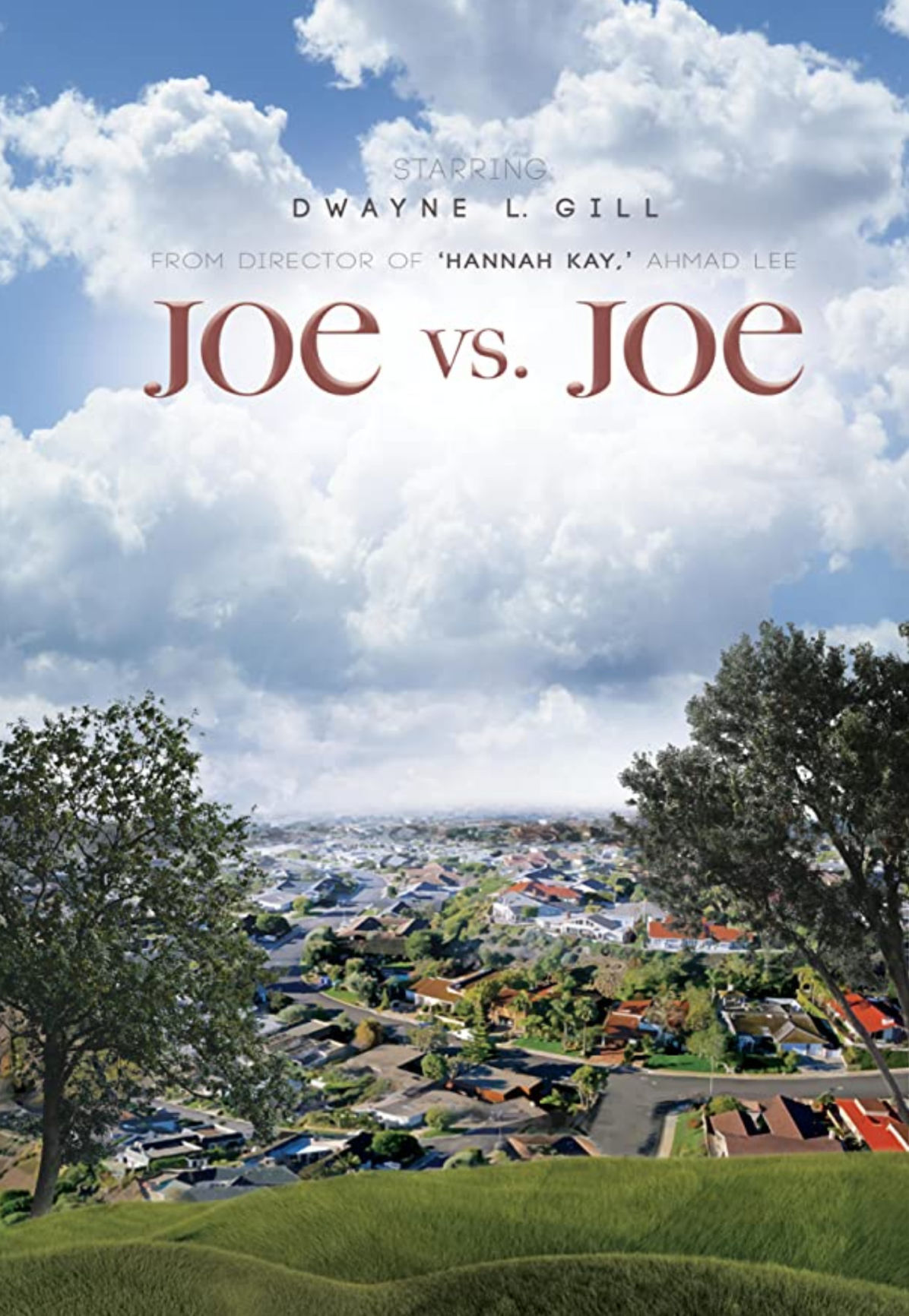 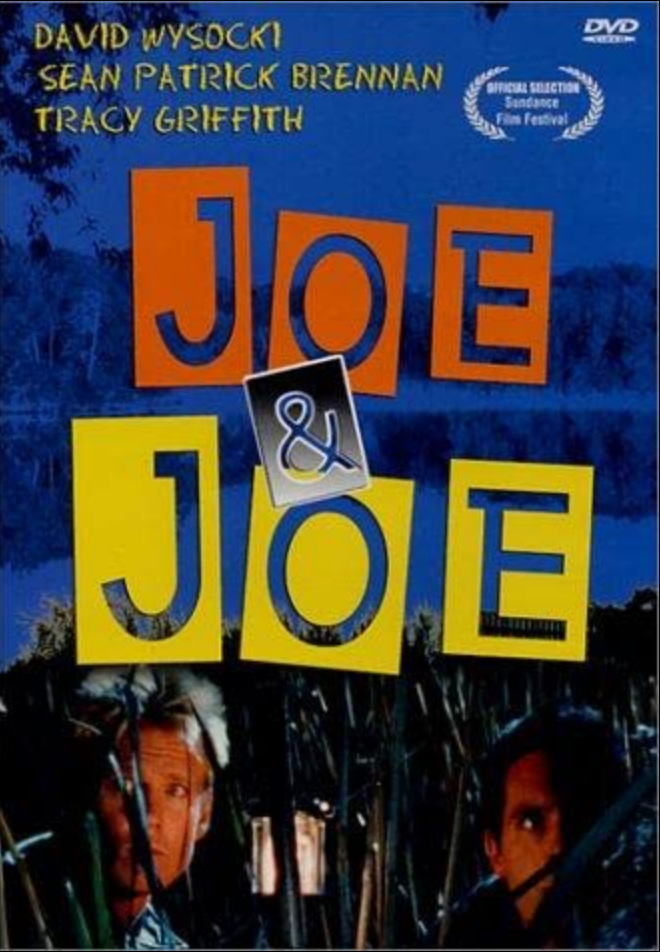 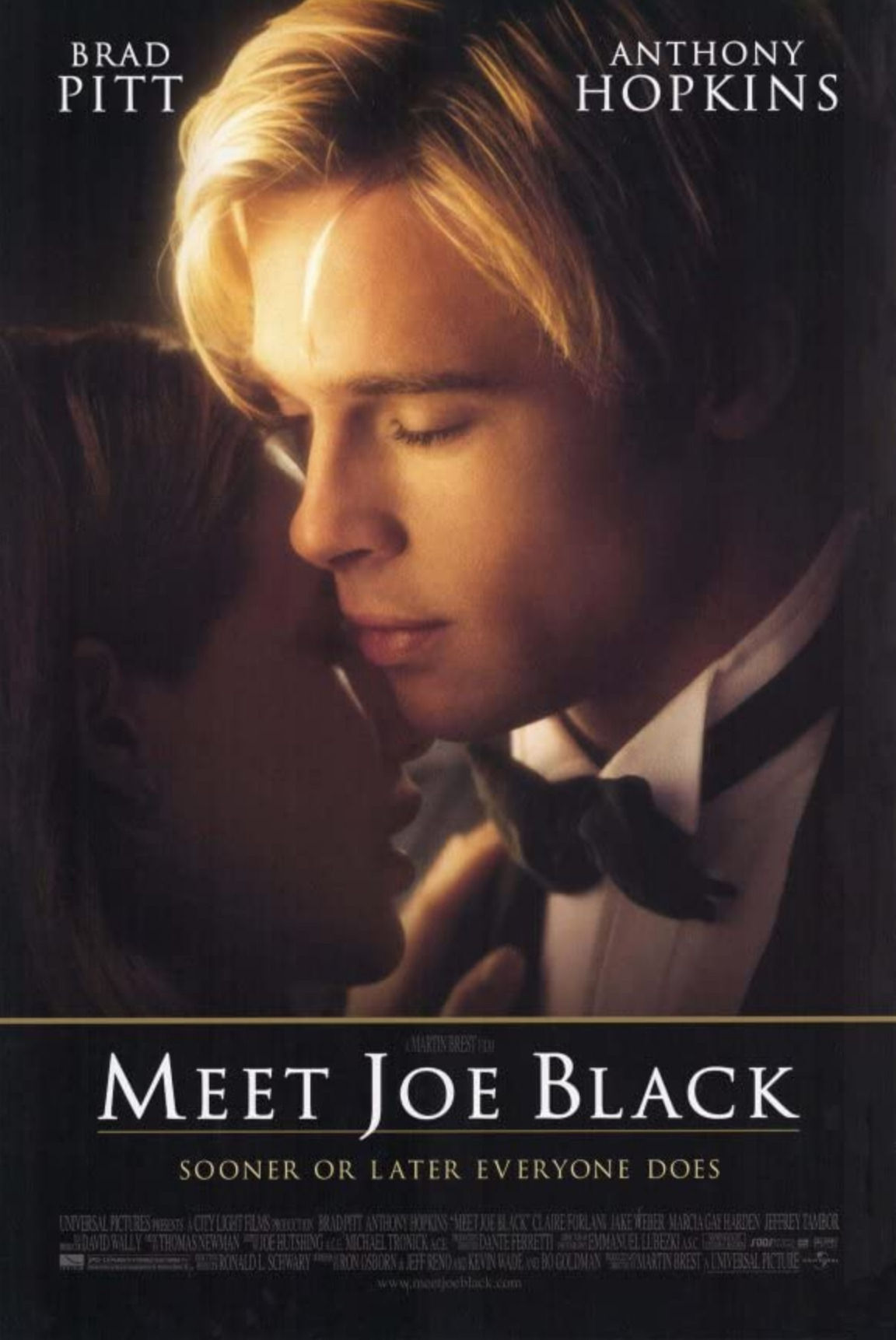 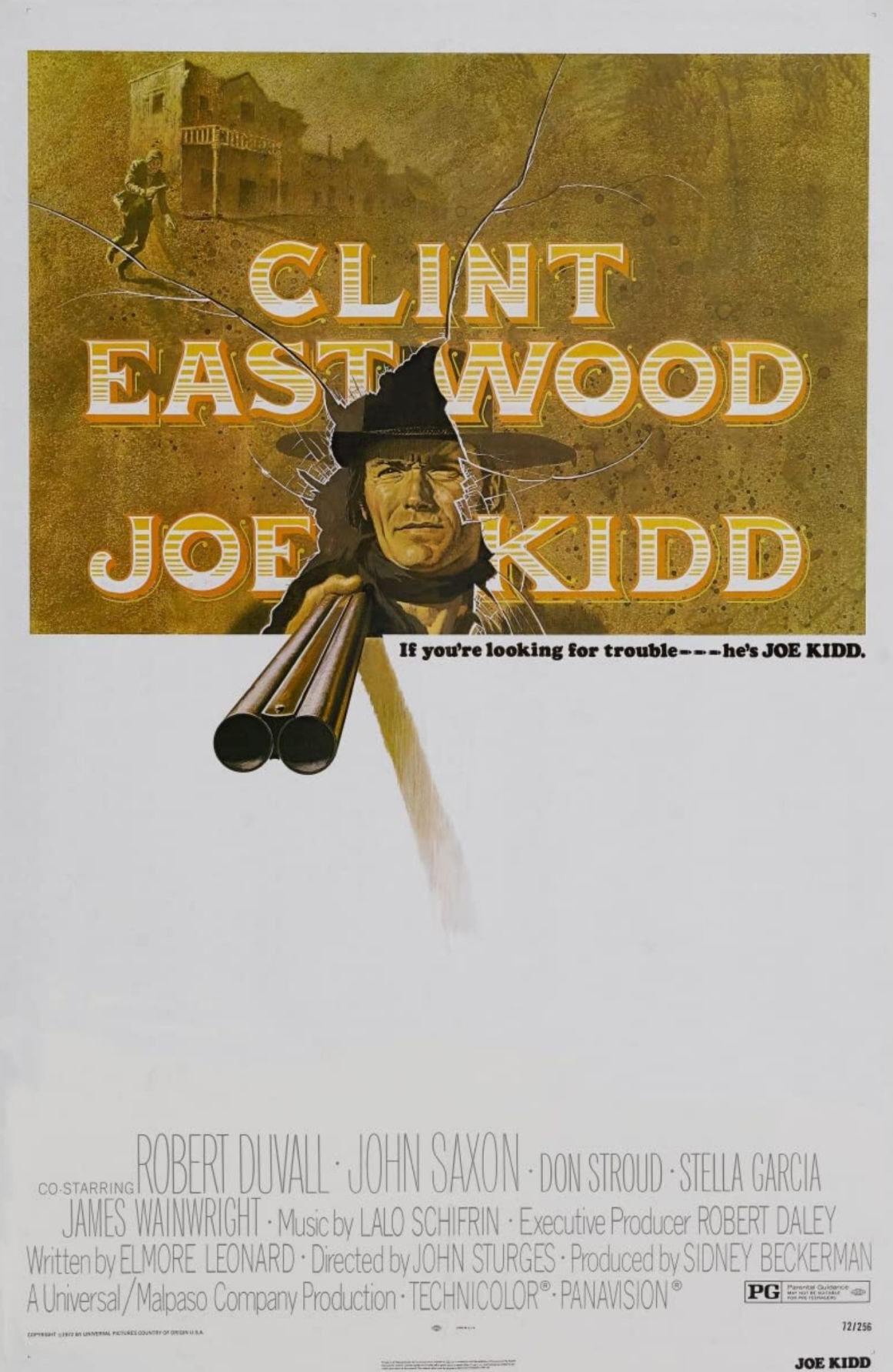 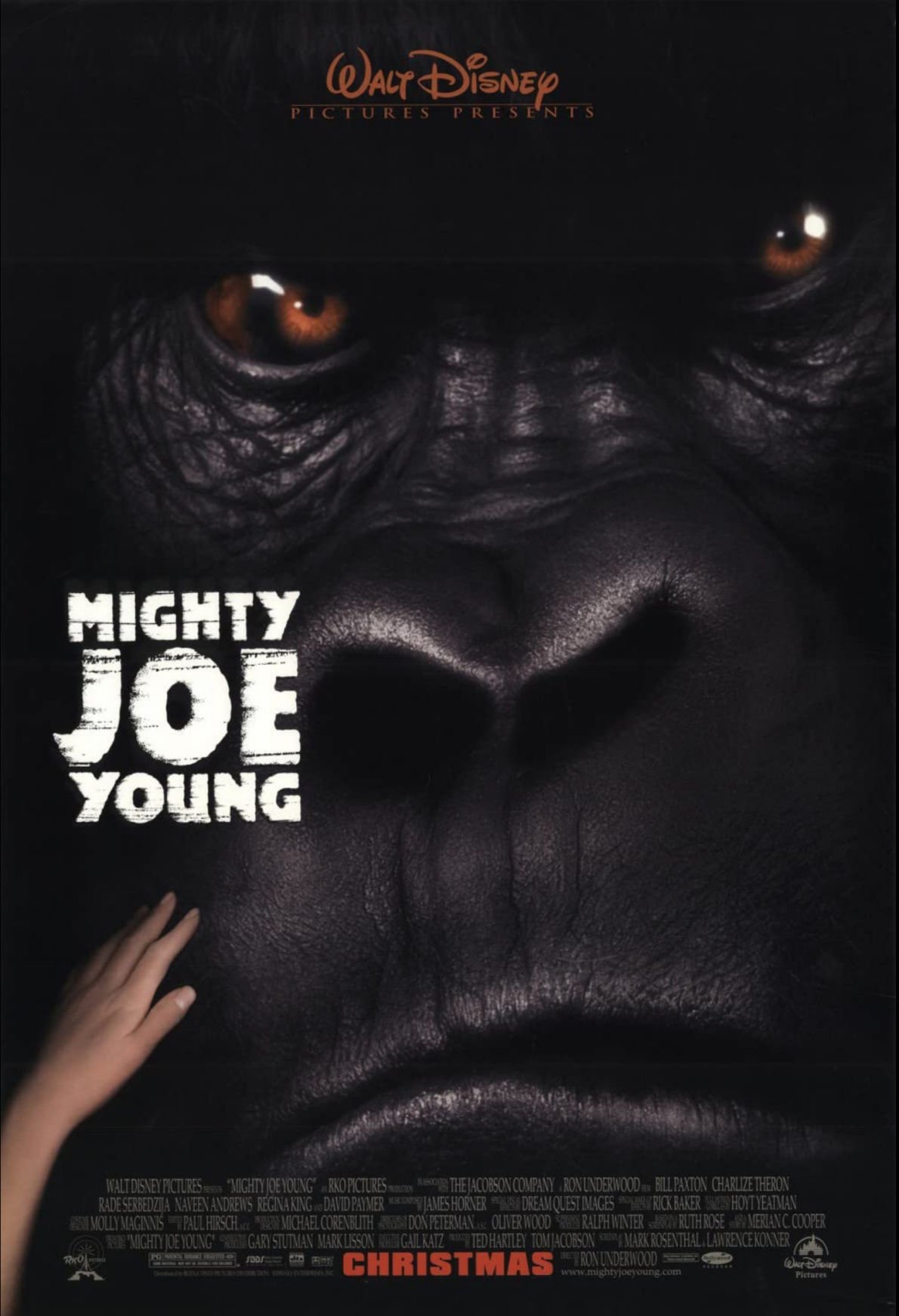 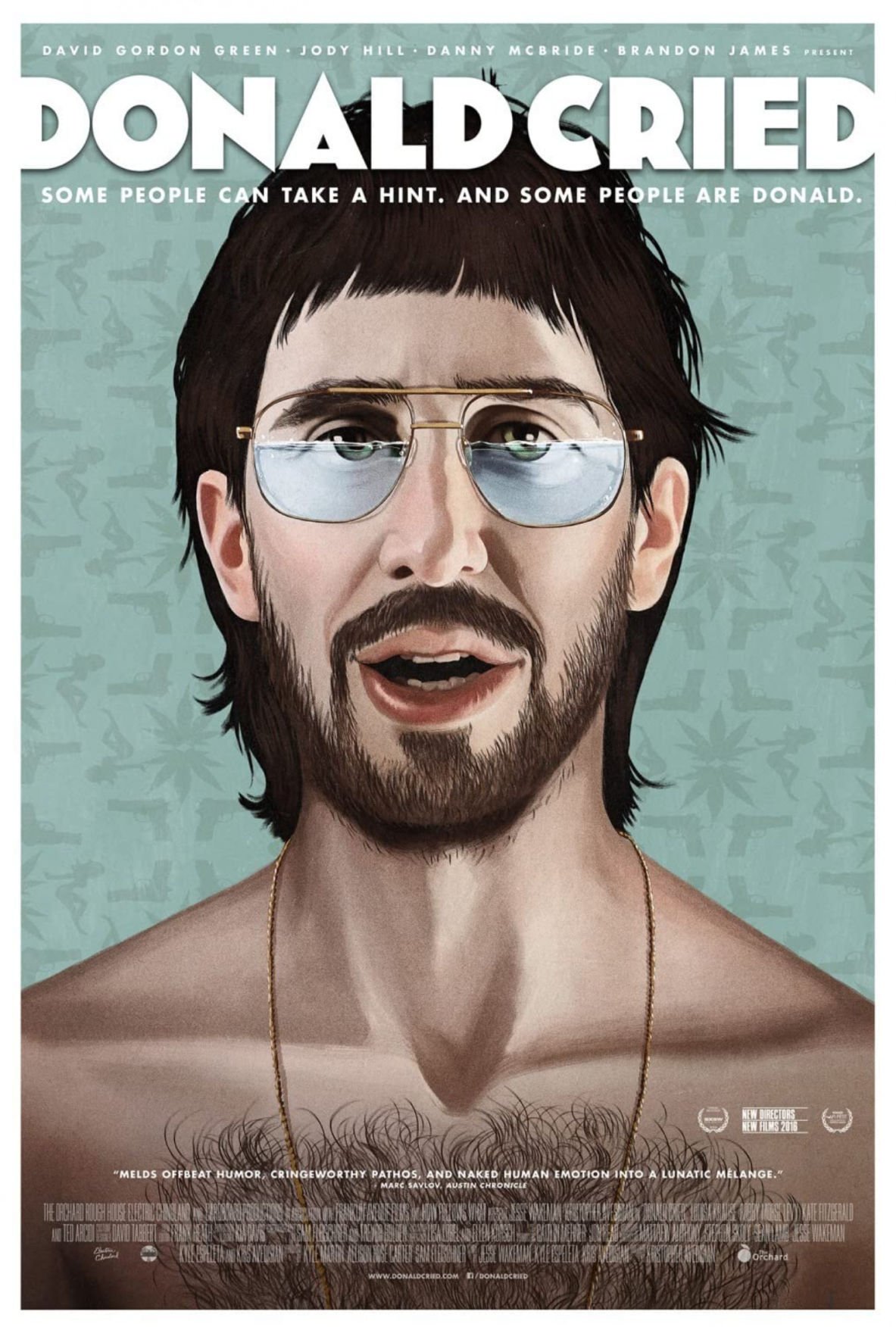 Today’s column, like most conspiracy theories and fake news, is based on coincidence and spurious correlations but, unlike them, is intended simply for your amusement.

It’s no secret that Hollywood couldn’t stand Donald Trump as president (perhaps in part because he made so many celebrities — Bryan Cranston, Whoopi Goldberg, Miley Cyrus, Cher, George Lopez, Amy Schumer — renege on their promises to leave the country if he was elected).

The Screen Actors Guild has even moved to revoke Trump’s SAG card (which he’s held since 1989 for his movie and television appearances).

But a quick survey of the Internet Movie Database reveals that there is a long-standing aversion to the name “Donald” in film titles (films over an hour long, that is) as opposed to a decided predilection for the name “Joe.”

There are over 100 theatrical and TV movies with the name “Joe” in the title. There are two with “Donald,” and one of those is 2020’s “Unfit: The Psychology of Donald Trump” (a documentary/propaganda feature available on Amazon Prime Video).

The other is “Donald Cried” (a 2016 comedy, also available on Prime, in no way connected to Trump).

Many of the “Joe” titles refer to real people. “The Joe Louis Story” (1953) covered the life and career of the heavyweight boxing champion, starring Coley Wallace in the title role but with Louis himself actually appearing in archival footage.

“Telstar: The Joe Meek Story” (2008) is a biopic about the songwriter/producer behind several 1960s hits, most notably the instrumental “Telstar.”

Other Joe-titled biopics or documentaries include “Joe Hill” (Swedish director Bo Widerberg’s 1971 biopic about the early 20th-century labor organizer and songwriter), “Joe Strummer: The Future Is Unwritten (2007 documentary about the front man for The Clash), “Joe Cocker: Mad Dogs & Englishmen” (a 1971 performance film), “Tail Gunner Joe” (a 1977 TV movie about Senator Joe McCarthy who built a populist power base with his accusations of communist infiltration of the federal government), and of course there’s the 2013 documentary “Joe Exotic: The Tiger King.”

The title character in “Uncle Joe” (1941) is an eccentric rural inventor and definitely not Joseph Stalin, whom many people in the West were calling “Uncle Joe” around that time.

Many of the “Joe” titles also sound as though they could serve as newspaper headlines on one side of the political divide or the other, depending on how you construe them (and I’ll leave that to your imagination): “A Guy Named Joe,” “Stay Away, Joe,” “Joe the King,” “Beautiful Joe,” “Average Joe,” “Then there Was Joe,” “Tomorrow’s Joe,” “Joe’s War,” “Apocalypse Joe,” “Champion Joe,” “Holy Joe,” “My Friend Joe” and “The Woman for Joe” (which may very well already have been a headline when Biden picked Kamala Harris for his running mate).

“Donald” may show up rarely in titles of feature films, but when you look at shorts and TV episodes, you can find copious examples.

In large part, that’s due to Trump’s own presence on TV before he became president and the animosity he aroused in independent short filmmakers after he became a candidate.

After all, Donald Duck had become Disney’s most popular cartoon character in the mid-1930s, and why would another producer want to put the name “Donald” in his feature’s title and run the risk of potential audiences thinking it was about a duck?

Many of the Donald Duck titles could also serve as newspaper headlines, again depending on how you might interpret them (again leaving the hypothetical news stories to your imagination): “Donald’s Better Self,” “Donald’s Golf Game,” “Donald’s Lucky Day,” “Donald’s Vacation,” “Donald’s Gold Mine,” “Donald’s Off Day” and “Donald in Mathmagicland.”

I expect, though, that in the next few years, we’ll be seeing the name “Donald” in the titles of many documentaries about the Trump presidency.

And in 1986, he played the main character in the short-lived (six episodes) police dramedy “Joe Bash.”