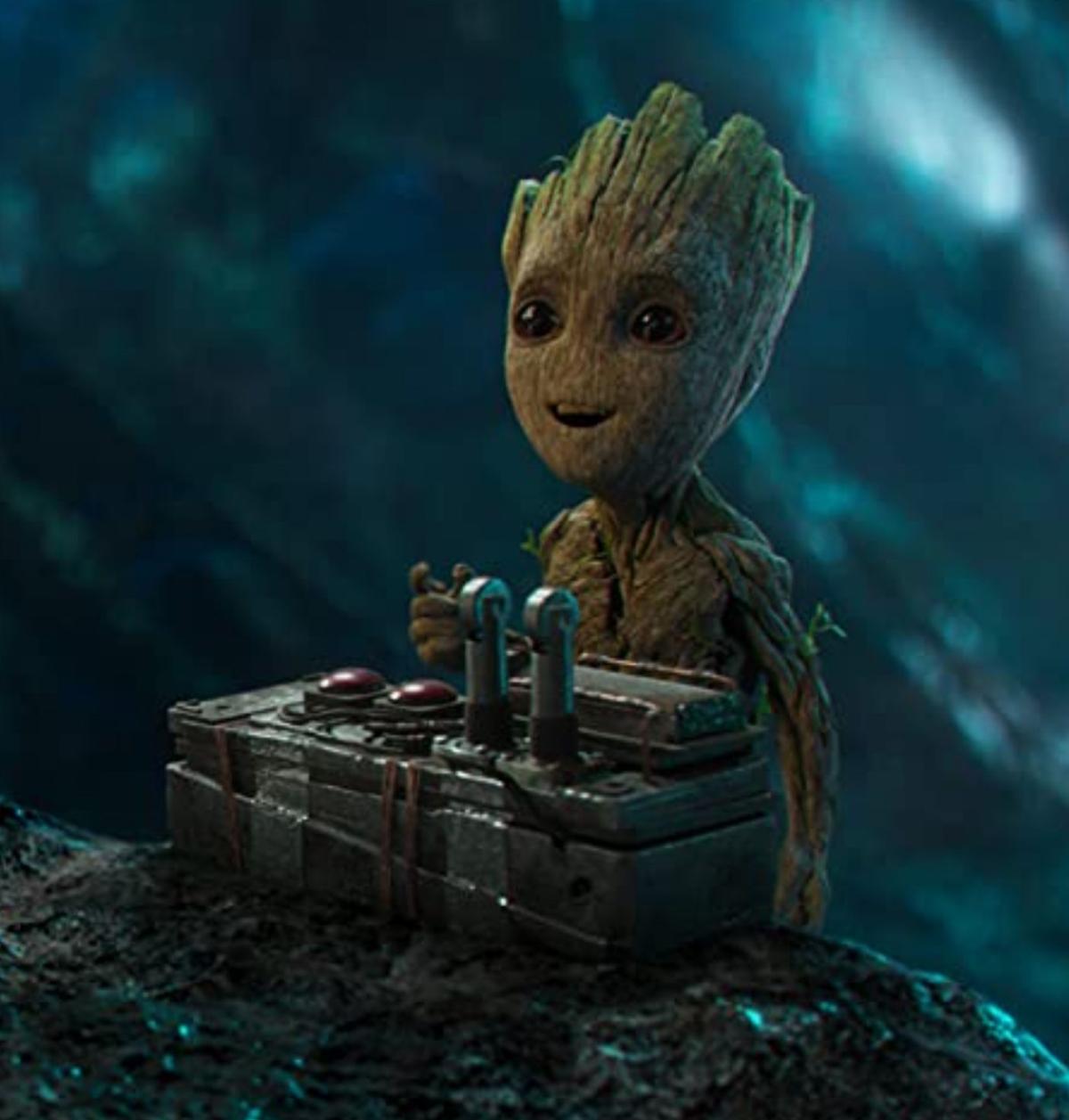 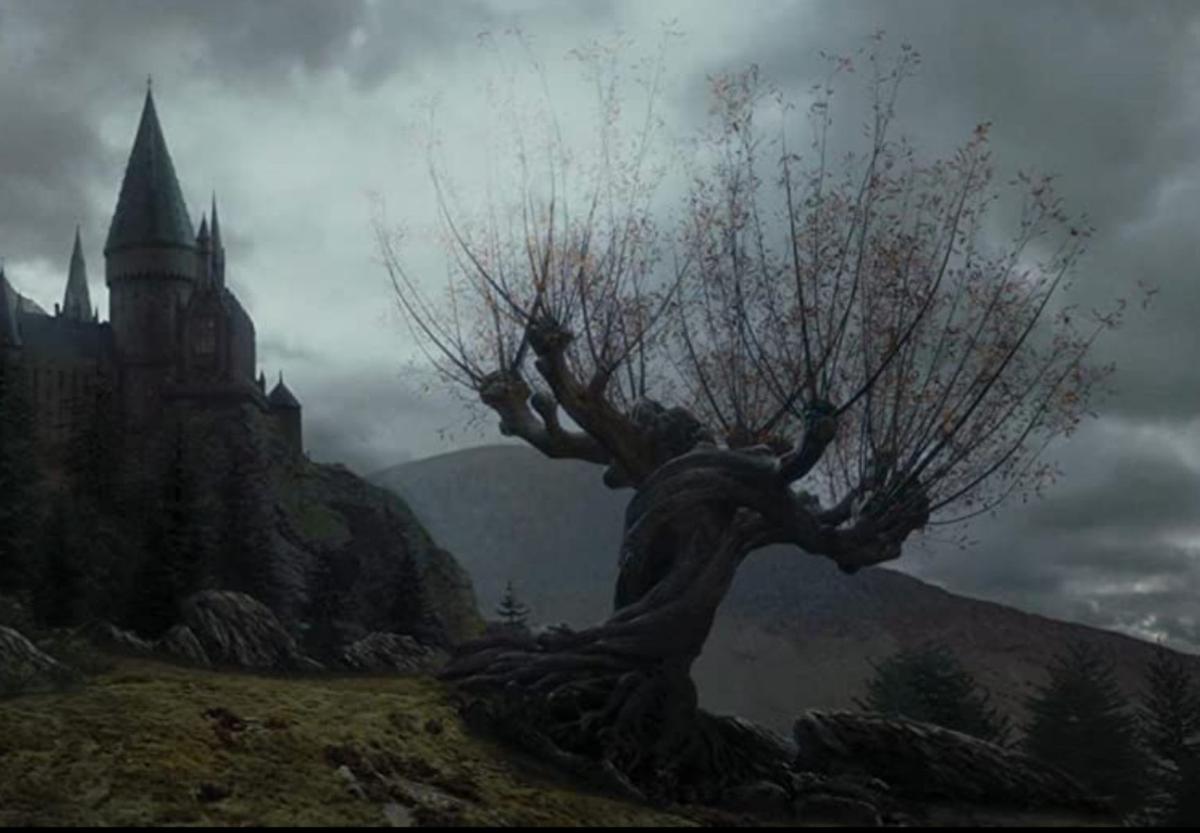 The Whomping Willow from 'Harry Potter and the Prisoner of Azkaban' (2004).

The Whomping Willow from 'Harry Potter and the Prisoner of Azkaban' (2004).

For centuries, the homicidally inclined have employed chemicals produced by plants to do in their victims. Even the common names of some plants, such as poison hemlock and deadly nightshade, are dead giveaways that they are florally fatal.

Hollywood has, of course, employed plant poisons for murderous purposes since its earliest days, but, as I indicated in my previous column, sometimes the movies go one — or several — steps beyond that with plants that take an active role in assaulting humans. The results are often — unsurprisingly — silly.

But one film series actually embraced that silliness and even scored one or two minor points in the history of popular film.

“Attack of the Killer Tomatoes!” (1978), directed by John DeBello and written by DeBello, Costa Dillon and Stephen Peace, was clearly inspired by Alfred Hitchcock’s 1963 “The Birds” — unlikely, usually innocuous creatures attacking humans in large numbers for no apparent reason.

Loaded with heavy-handed parodies of movie tropes, political figures and advertising practices as well as some ill-considered and worse-rendered musical numbers, it had some genuinely funny moments and hit theaters two years before “Airplane!” elevated the parody movie to classic status.

(The script for “Airplane!” was written years earlier, though, by David Zucker, Jim Abraham and Jerry Zucker, and their hilarious “The Kentucky Fried Movie” consisting of separate comedy skits spoofing movies and commercials came out in 1977.)

The “Killer Tomatoes” filmmakers had never intended to make a sequel. But a 1986 episode of the “Muppet Babies” TV series included a reference to their original film and generated enough interest that New World Films approached them to do a sequel.

“Return of the Killer Tomatoes!” (1988) was a commercial success, gave George Clooney one of his first starring roles and raised product placement to an actual subplot in its own right.

It also introduced the mad scientist, Professor Mortimer Gangreen, played by John Astin, who created the tomatoes in a plan to control the world.

Two further sequels, “Killer Tomatoes Strike Back!” (1990) and “Killer Tomatoes Eat France!” (1991), went directly to video. By the end of the series, the titular monsters had morphed from real fruits that bounced and gibbered to much larger plastic shapes with faces (including teeth) that spoke English. An animated TV series, “Attack of the Killer Tomatoes” (1990-91), toned down the characters, violence and humor to appeal more to children.

Unintentional silliness was nonetheless monopolized, though, by killer tree films such as “The Navy Versus the Night Monsters” (1966), “Island of the Doomed,” also known as “Maneater of Hydra” (1967), and the British “The Woman Eater” (1958). Even when the terrible trees could ambulate, as in “Night Monsters,” they were still obviously guys in tree suits waving their arms to portray prehensile branches.

The notion of such man-eating trees apparently stems from a 19th century newspaper hoax, but the related idea of trees that could bludgeon someone to death has provided us with a couple of 21st century heroic movie trees.

The Willow, however, is noteworthy for being the only movie heavy (of any sort) to be portrayed by an actual tree — a 400-year-old beech — albeit with some CGI tinkering.

And the old beech was a celebrity in its own right long before J.K. Rowling came to write her wizardry novels.

The Queen Beech, as it was called, was at the center of the 1866 Battle of Berkhamsted Common in Hertfordshire, England, a crucial event in the history of the preservation of commons area rights for the people rather than the upper classes.

(In truth, it was more just knocking down 2 miles of illegal iron fencing than an actual battle.)

Unfortunately, in 2015, a gale split the beech in half (perhaps nature cancelling it for appearing in willow-face or horticultural appropriation?).

But the ambulatory tree with the highest movie body count is actually a very popular bona fide good guy — namely, Groot from the Guardians of the Galaxy and Avengers films. And he not only talks but also has many toys modeled after him.

Note: I included “Attack of the Mushroom People” in my previous killer plant column, but a renowned biologist of my acquaintance pointed out to me that mushrooms are in a completely different biological kingdom from plants.

Well, I guess all I can say to that is, “tomayto, tomahto” — which doesn’t really apply but at least fits in with the rest of this column.