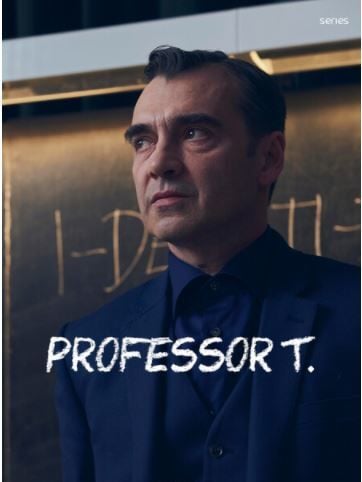 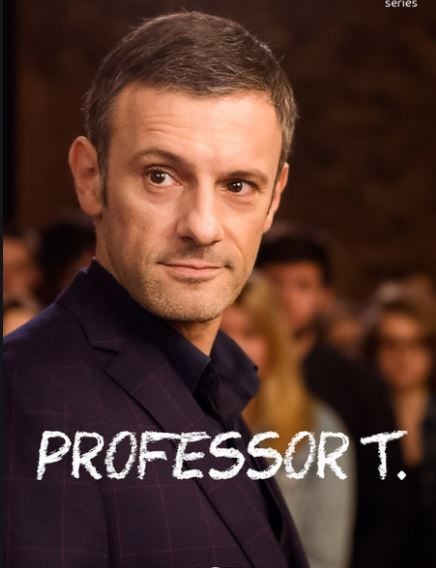 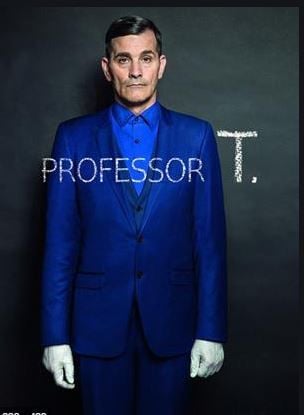 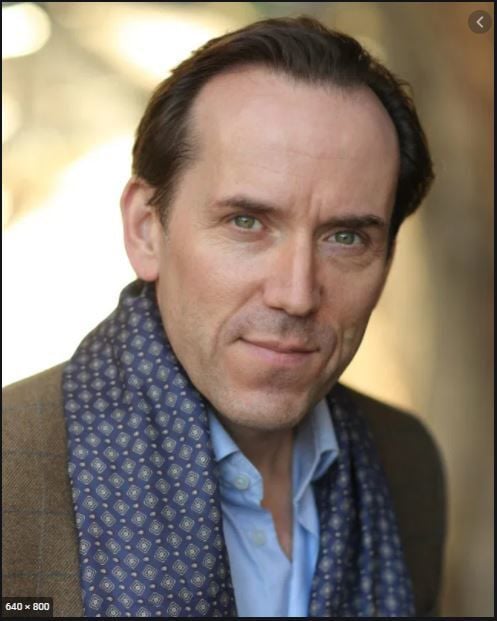 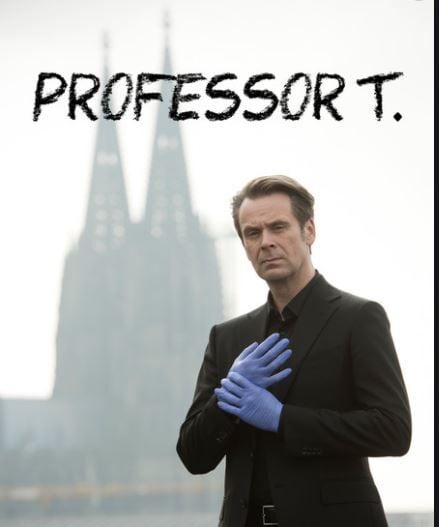 International police dramas have proliferated on streaming services like Netflix and Amazon Prime, and I’ve written about some of the more interesting series in past columns.

But perhaps the most oddly interesting and international is “Professor T.” In the last five years, five versions with different casts and languages have been launched in five European countries.

In its original Belgian incarnation, Professor Jasper Teerlinck, a brilliant but very eccentric professor of criminology at the University of Antwerp, assists local police in murder investigations, coming across as a combination of Monk (multiple neuroses and phobias) and House (arrogant, indifferent to others), but in an academic setting.

He’s internationally renowned, very conscious of his stature in the field, jealous of any perceived challenges to his status, and occasionally suicidal.

He’s obsessive-compulsive and can’t tolerate being touched. He wears surgical gloves in public and carries an antiseptic to spray on surfaces others have touched. In that regard, he’s the perfect detective for 2020; in real life, he’d be wearing a face mask all the time.

Many of Teerlinck’s problems can be traced back to childhood traumas related to his father’s violent death and to his manipulative mother’s continuing interference.

His dean is an old family friend who protects him yet is intimidated by him — and by his secretary, who is in some ways as formidable and manipulative as T’s mother.

The secretary and the dean must constantly fend off complaints from students, their parents and other faculty over T’s obvious disdain for his students and colleagues, insulting them to their faces and avoiding meetings whenever he can.

Viewers share Teerlinck’s memories and hallucinations, which include dead characters discussing his current cases and everyone breaking into song.

His neuroses, quirks and cutting comments vie with the foibles of dean and secretary in supplying a humorous counterpoint to the grim murders he solves.

In the first episode, a former student, now a police detective, pulls him into a campus rape case strangely similar to one years earlier, which involved a friend of hers, and Professor Teerlinck becomes a regular adviser to the homicide department, though not a universally welcome one.

And the head of that department just happens to be T’s ex who cheated on him years ago, which apparently added to his mental issues.

In the third season, T lands in prison for killing a police detective in cold blood and finds himself sharing a cell for a few episodes with a psychopathic killer he helped capture in the first season who, instead of holding a grudge, becomes his Watson.

“Professor T” ran in its native Belgium for three seasons (39 one-hour episodes 2015-2018). Just a year after it first began there, a French version set in Nantes was made (one season, six episodes), but it didn’t turn up on French television until 2018. It did, however, screen in Belgium in 2016 — which would seem to mean that Belgians that year could choose between the original in Flemish and another in French.

In 2017, a German version set in Cologne, which finished its fourth season just this past June (with four episodes per season). In 2018, the Czech Republic ran an eight-episode remake set in Prague. And this summer, England was to begin shooting another “Professor T” clone set in Cambridge.

The complete Belgian series is available through Amazon Prime Video on its PBS pay channel, as are the first two seasons of the German version on its MHz pay channel.

The Belgian version can also be seen (or DVR’ed) on WILL-TV at 2 a.m. (!) Thursday mornings. The eight available German episodes correspond to roughly the first seven episodes of the Belgian series but with clear indicators that it will diverge significantly from the original by killing off characters who survived there. (The German professor also favors a more austere décor accentuated by Japanese details and listens to electronic music that would paralyze his Belgian self.) The French and Czech versions are not available in the U.S. yet.

I’ve seen all the Belgian and German episodes available here and hope the French, Czech and British versions eventually turn up, too. It’s fascinating to see how different countries and cultures handle the same material, and I’m sure there must be several media studies dissertations in progress on the various “Professor T” series.

If you enjoy the “neurotic eccentric genius solving murders” meme, any of these series should interest you. And if you’ve spent any time on a university or college campus, you will find the academic segments of each episode particularly amusing.

You will undoubtedly have encountered a faculty member with at least some of Professor T’s quirks. I’ve known several myself.