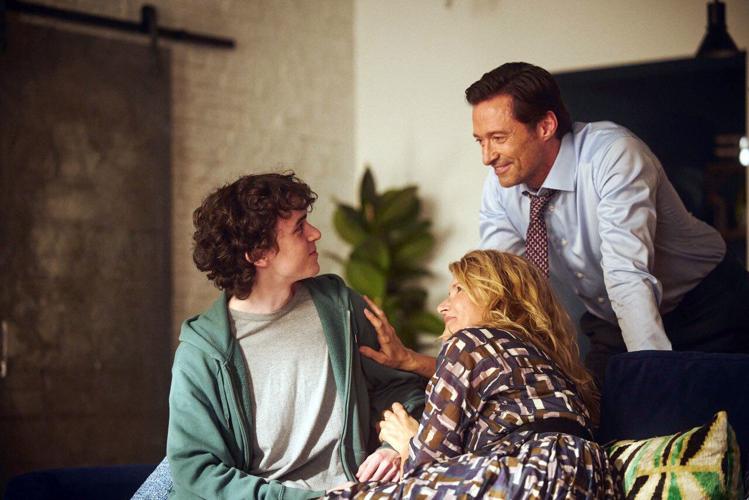 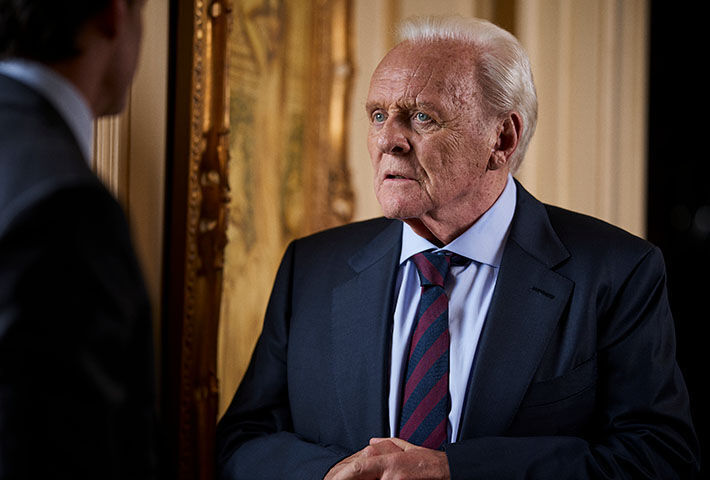 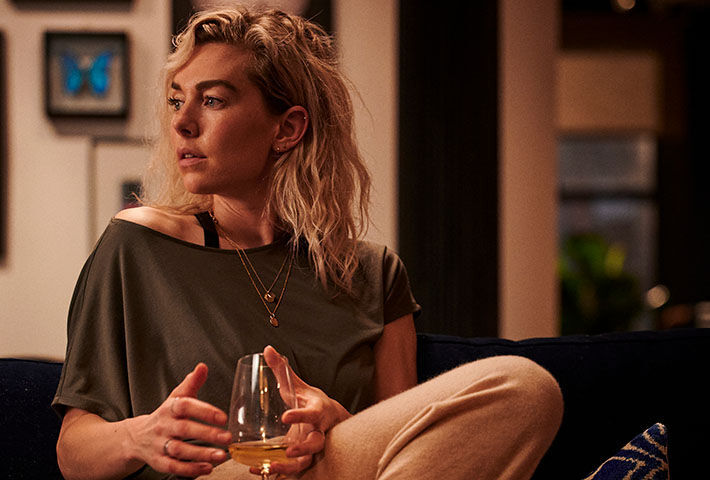 The 2020 film adaptation of Florian Zeller’s play “The Father” was one of the most emotionally devastating films I’ve seen in the last decade. Anthony Hopkins’ award-winning performance as a man whose sanity is slowly slipping away provided an achingly intimate look at dementia, laying bare the debilitating effects of this relentless disease. A harrowing film, to be sure, but a rewarding and revelatory one as well.

That being the case, I was eager for Zeller’s follow-up, “The Son,” what with the return of Hopkins’ character in a cameo, Hugh Jackman in the lead and Laura Dern and Venessa Kirby in support. However, the promise put forth by the presence of this powerhouse cast and the reputation of Zeller’s work does not pay off with the dividends I’d hoped for. Far too calculated and at times feeling as though too much conscious effort is at play to sell the story’s sentiment, the film falls short in making the emotional impact “The Father” had, though not from lack of trying.

Zeller wastes no time letting the audience know we’re entering into serious emotional territory as the first scene sees Peter (Jackman) being visited by his ex-wife, Kate (Dern), at his tony Manhattan apartment that he shares with his new partner, Beth (Kirby). Seems their teenage son, Nicholas (Zen McGrath), has not been going to school, truant for over a month. Reeling over the news and unsure how to proceed, Kate accuses Peter of abandoning his boy, implying his behavior is due to their sudden divorce.

Upon seeing the first interaction between Nicholas and Peter, it’s immediately apparent the latter can’t really be bothered with this issue, approaching the boy all wrong, almost like a friend encouraging him to get back on track. Of course, this doesn’t work, and when Nicholas asks to live with his father and Beth — something the old man acquiesces to — it’s apparent this is not going to be a good fit, ultimately leading to the boy being admitted to a hospital to treat his depression.

This is an odd movie — all the pieces are here, but they simply don’t fit together, at least not snug enough to have the emotional impact Zeller desires. The scene between Jackson and Hopkins, the film’s other father-son dynamic, is telling and perhaps its best moment. Their interactions reveal a great deal as to why Peter parents as he does, the sins of one father affecting another, a dangerous cycle of behavior and denial ever snowballing.

Zeller handles the various plotlines well, effortlessly shifting back and forth between Peter’s interactions with Nicholas, his meetings with Kate, his professional life and his trying to calm the waters with Beth. The performances, for the most part, are good, Kirby being a standout in conveying her character’s strained sense of understanding for her husband’s situation, trying desperately not to seem selfish in wanting to protect the life they plan to build together. Dern’s character, by her very nature, is on the periphery, but the veteran makes each of her moments count, poignantly realizing Kate’s hurt and confusion.

Unfortunately, there are two false notes — one minor, the other glaring — that kept me at arm’s length. Jackman is one of our finest actors, one that fully invests himself in each of his roles, a performer I look forward to seeing. Yet here, there are a few disingenuous moments, a few times where he seems to be forcing the story’s sentiment rather than letting it develop organically.

Worse is McGrath, a young performer who telegraphs every moment, pushing each of Nicholas’ emotions a bit too far. To be sure, Peter does overact in his attempts to connect with his son, while the titular character is manipulative, and these could be the reason for these actors’ choices.

Still, in the end, something doesn’t ring true with this well-intentioned drama, which is regrettable. Its message is a vital, timely one that needs to be heard and heeded. Unfortunately, the calculated nature of “The Son” cheapens its theme.

Directed by Florian Zeller; produced by Iain Canning, Karl Hartman and Zeller; screenplay by Christopher Hampton (based on the play by Zeller).