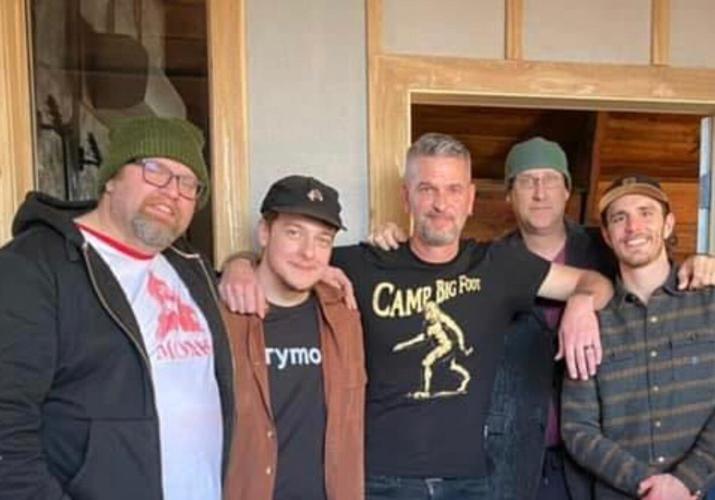 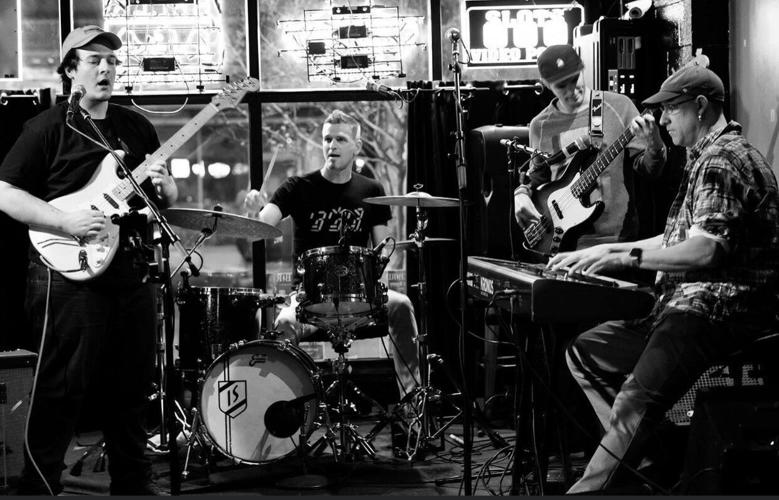 Ian Shepherd & Friends will play outside the Virinia Theatre on Saturay as part of the streetfest before the showing of "Incident at Kickapoo Creek."

Ian Shepherd & Friends will play outside the Virinia Theatre on Saturay as part of the streetfest before the showing of "Incident at Kickapoo Creek."

The Saturday screening of “Incident at Kickapoo Creek” at the Virginia Theatre is only part of the opening night festivities.

The historic venue is celebrating its 100th year with the opening-of-the-season event sponsored by The News-Gazette and WKIO 107.9-FM.

Before the film is shown at 7 p.m., a free streetfest with live music is being held starting at 5 outside the Virginia.

The show is being produced by Anthony Gravino of High Cross Sound, Urbana.

Ian Shepherd & Friends will serve as the house band. Shepherd will be on drums, Clayton Thompson on guitar, Mitchell Killough on bass and David McEathron on keyboard.

The singers will perform selections from the artists who were part of Kickapoo Creek Rock Festival, providing their own interpretations of the music from the 1960s and ’70s.

The Virginia always has an opening-night event, but this will be the first streetfest.

“We try to vary it,” said Steven Bentz, who is in his 11th year as director of the Virginia Theatre. “It’s exciting to add that element.”

“It just seemed like there was a real nice tie-in to this film when we had the idea it would be great to have local musicians giving their own personal spin on the music of that time,” Bentz said.

Visit the Virginia’s website for information and tickets, which will be sold at the door as well.

You won’t go hungry at the celebration. Food trucks will be located outside the Virginia thoughout the event.

After saving its memory, filmmaker brings story of 'Incident at Kickapoo Creek' to Virginia Theatre

For decades the legendary music festival, which was attended by an estimated 40,000 to 60,000 people, was shunned by a town that never wanted it to happen. Then, a mix of pure coincidence, fortune, and opportunism saved its memory.