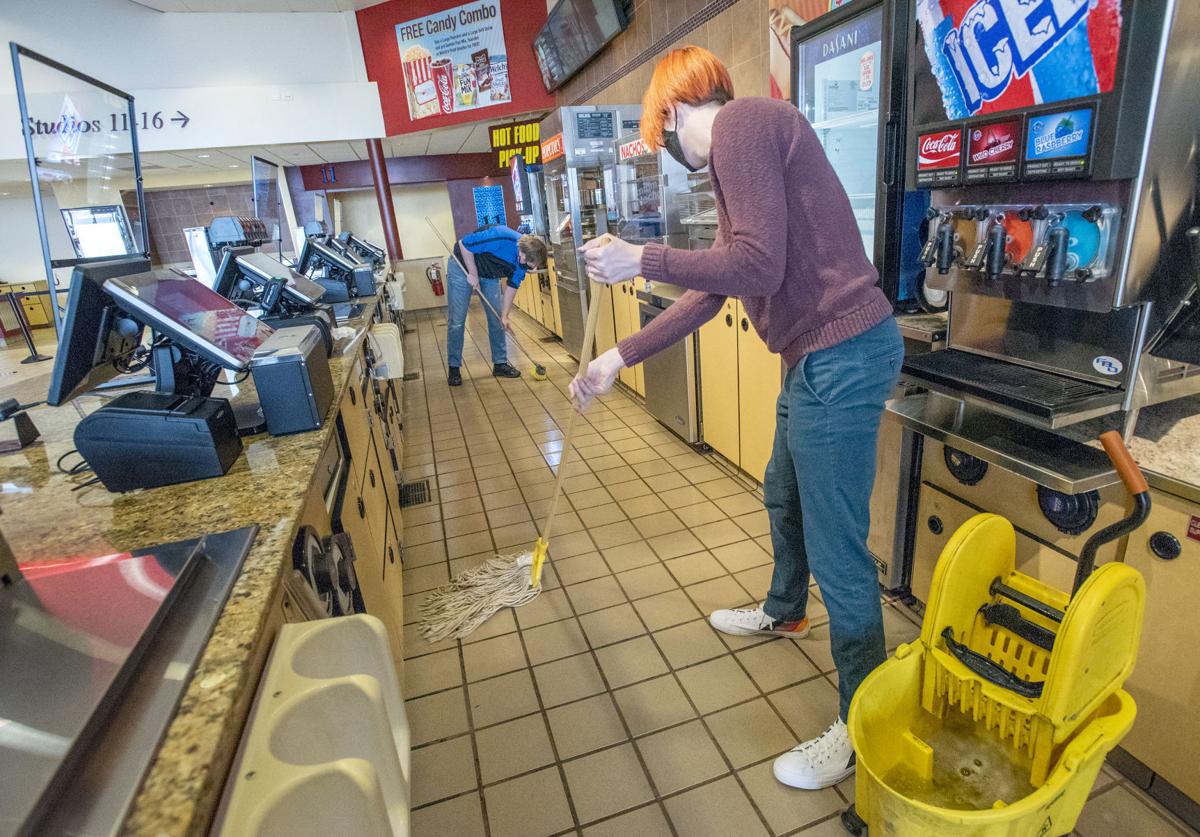 Employees Kyle Tamburrino, right, and Kurt Wagoner mop the floor behind the concession counter at the Savoy 16 Theatre in Savoy on Monday, Jan. 18, 2021. 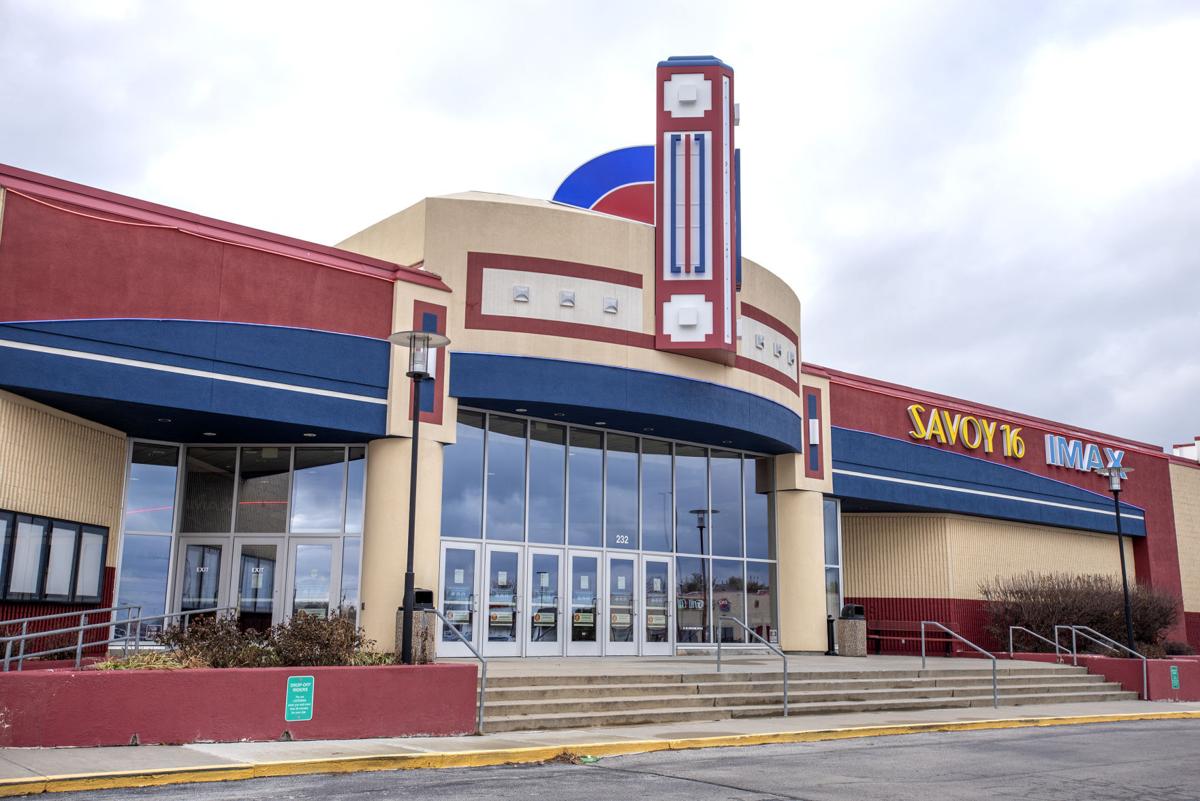 Employees Kyle Tamburrino, right, and Kurt Wagoner mop the floor behind the concession counter at the Savoy 16 Theatre in Savoy on Monday, Jan. 18, 2021.

SAVOY — While Goodrich Quality Theaters was denied a liquor license in 2019 for Savoy 16, its new management team is hoping for better luck with village trustees.

Phoenix Theatres Entertainment LLC, which is hoping to reopen the theater Friday, has been in discussion with village staff about obtaining a liquor license, CEO Phil Zacheretti said.

“Obviously, there’s another theater down the street that does have a liquor license,” he said, referring to AMC Champaign 13. “A lot of theaters have gained that over the years, and we’d love to have that.”

The village board will discuss the matter at its meeting Wednesday.

“It is incredibly preliminary,” said Village President Joan Dykstra, who supports granting a liquor license to the theater. “We need to get a sense from the board if they want to revisit the issue.”

The board previously denied a liquor license for Goodrich by a 4–2 vote, with some trustees concerned about alcohol affecting the theater’s family atmosphere.

AMC Champaign 13 has served alcohol since around 2012.

“We did some research and found no evidence that it caused any problems of any kind” at AMC in Champaign, Dykstra said. “So I support revisiting it.”

Zacheretti said Phoenix has liquor licenses at several of its theaters across the county.

With East Central Illinois moving to Tier 1, the theater hopes to reopen Friday for its first showings since March.

It closed initially due to state COVID-19 restrictions and later for good after Goodrich Quality Theaters filed for bankruptcy.

“We’ve got a lot of work to do within the next 72 hours,” Zacheretti said. “We should be ready by Friday.”

Knoxville, Tenn.-based Phoenix Theatres announced in December that it would take over the theater.

Zacheretti said the theater is waiting on health department inspections to determine whether it can open with prepared food.

“We have not had our health inspections yet,” he said. “But we would still be able to open with limited food items that have to be prepackaged.”

He also said the IMAX screen still needs to be serviced, so “I’m not sure if that will be ready by Friday.” But “all the other screens will be,” he said.

Dykstra said she’s excited for the theater to reopen.

“I’m just really looking forward to safely going to a movie,” she said.