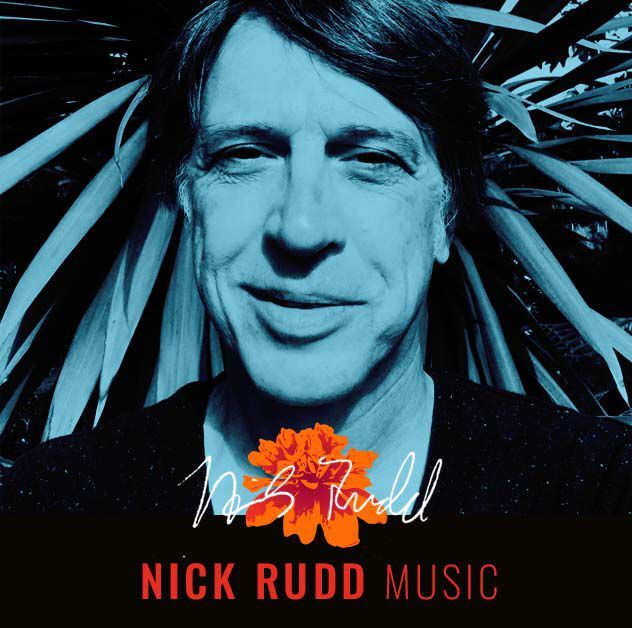 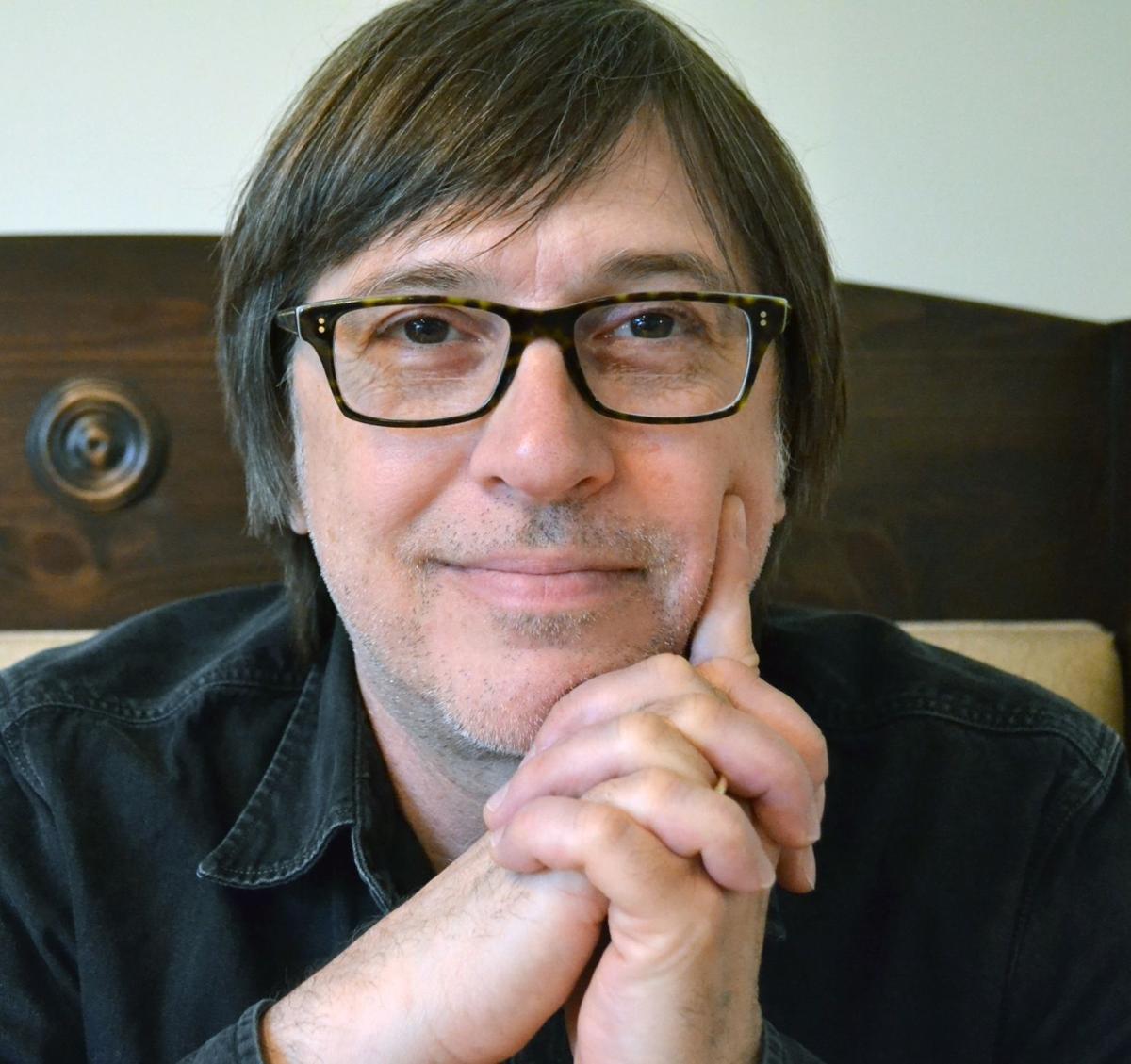 Nick Rudd, a well-known guitarist in the Champaign-Urbana music scene, died at the age of 59 in May. Submitted 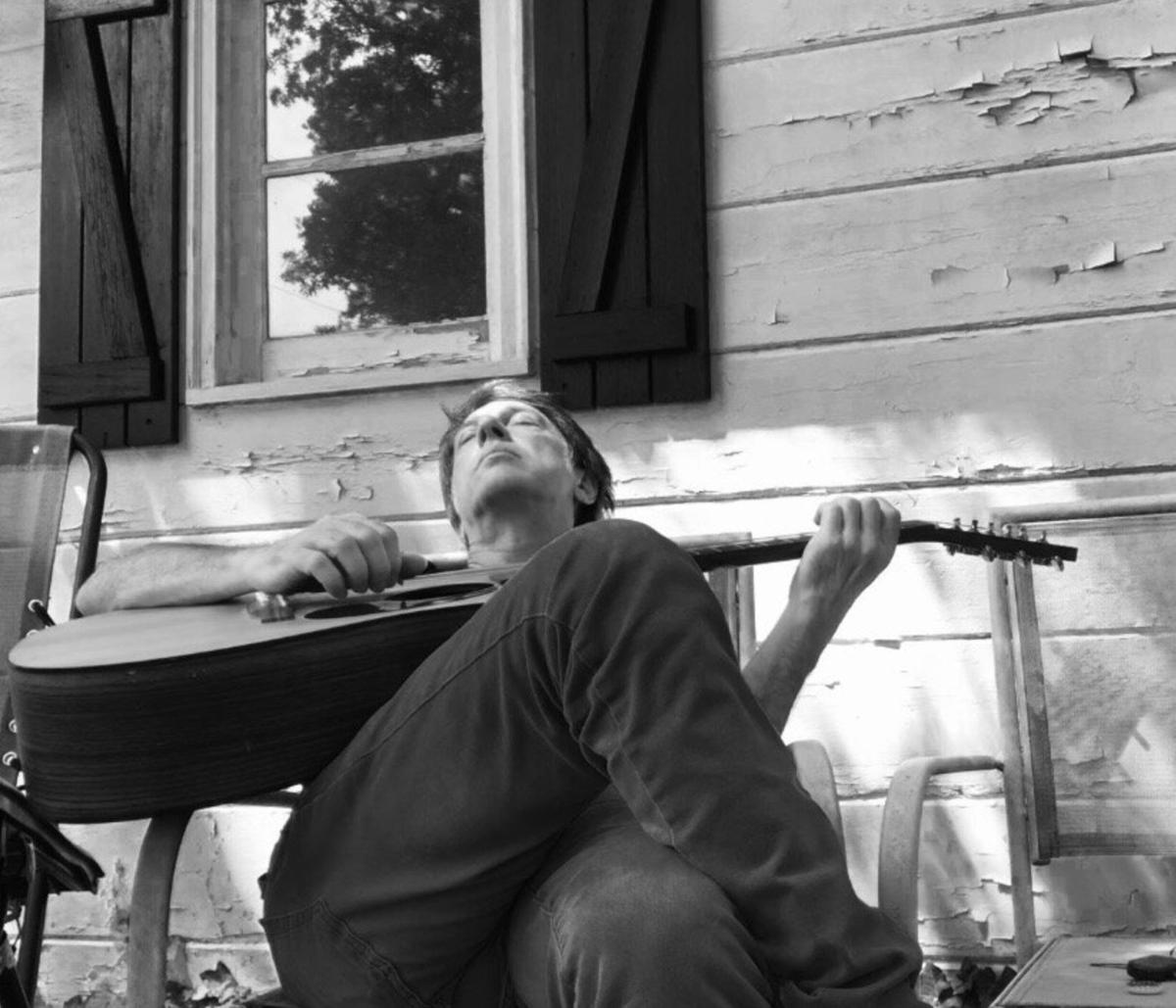 Nick Rudd was whole when he was playing or experiencing music, his wife, Gina Manola, said. Submitted 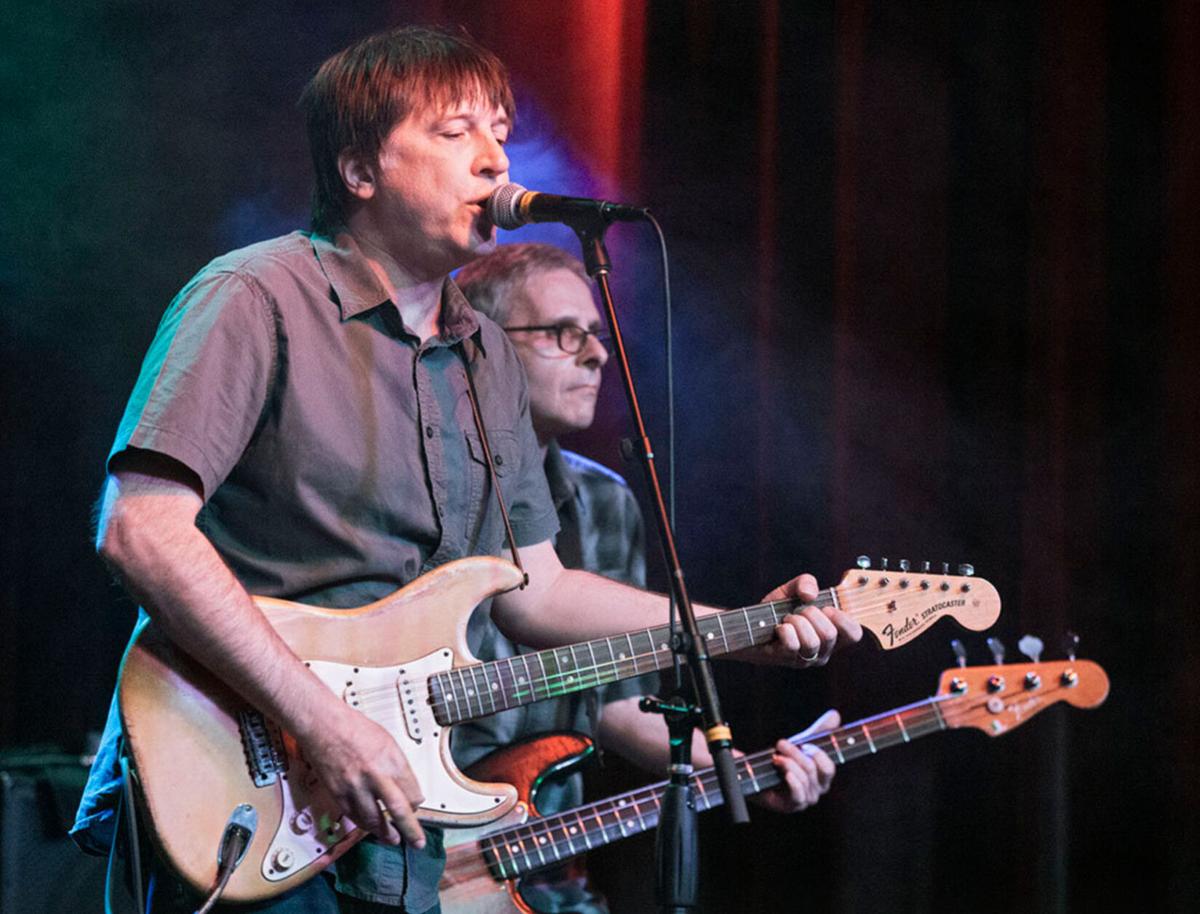 Nick Rudd plays with The Jans Project in 2013.

Nick Rudd, a well-known guitarist in the Champaign-Urbana music scene, died at the age of 59 in May. Submitted

Nick Rudd was whole when he was playing or experiencing music, his wife, Gina Manola, said. Submitted

Nick Rudd plays with The Jans Project in 2013.

CHAMPAIGN — Before Jason Finkelman moved to Champaign-Urbana in 2000 to take a job with the University of Illinois School of Music, he was a regular performer and attendee at The Knitting Factory in Brooklyn, a venue known for its eclectic music.

Then, he heard Nick Rudd play with Brian Reedy in the band Water Between Continents.

“Water Between Continents had that aesthetic that I was looking for,” Finkelman said. “I was excited about it.”

Rudd, who died in May, was a well-known figure in the C-U music scene since the 1980s, when he fronted rock band Turning Curious and a host of others.

But when Finkelman met him, he didn’t simply meet a rock guitarist. He found a man who was fascinated with music across the spectrum. He was also infatuated with poetry, so much so that former bandmate Dave Wisniewski wrote on nickruddmusic.com, a site dedicated to remembering Rudd, that Rudd didn’t simply write lyrics, “He wrote poetry interwoven with music.”

“He’s just a natural empath,” said Gina Manola, his wife of 13 years. “He was just so open to music and to many things and to see people come together in that way through vibrations really. That’s what music is. He appreciated it very much.”

Finkelman and Rudd first collaborated in 2003 as part of the “Sudden Sound Ensemble,” which featured covers and extended improvisations. Eventually, Finkelman created a concert series of the same name, “Sudden Sound,” that featured improvised music and the jazz avant-garde music from around the world.

Rudd and Manola loved attending the series together with Manola’s son and Rudd’s stepson, Townes Durbin.

”Sudden Sound sort of represents Nick’s passion for music,” Manola said. “I think he loved the magic that would happen when people would come together and were communicating through music and that non-verbal communication. He found that really exciting.”

After her husband’s death, Manola decided to seed the money for The Nick Rudd Music Fund at the UI School of Music, which will provide programming for the Robert E. Brown Center for World Music.

Finkelman heads the center. Those who would like to donate can find out how at nickruddmusic.com.

Among other things, the fund will support The Nick Rudd Music Experience, which will feature “improvised music, the jazz avant-garde, progressive rock and music traditions,” curated by Finkelman. The first iteration of the event will likely happen in the spring of 2021 followed by annual concerts on Oct. 19, Rudd’s birthday.

For example, Finkelman mentioned that it could include Mongolian Tuva throat singers and improvisational jazz guitarists.

“I would imagine there will be another layer of energy around an event that is presented in remembering this wonderful artist that so many of us got to participate in making music with and enjoying music with,” Finkelman said. “I’ll just continue to meditate what areas of music Nick enjoyed, and we’ll try to present artists from those areas … I hope people feel his spirit in the presentations.”

For Manola, there was no better way to honor her late husband than providing a space for people to enjoy the music he loved.

“He would spend hours and hours composing and listening to music,” she said. “That was just the air that he breathed. I don’t know how else to say it. When Nick was playing music or experiencing music, Nick was whole.”