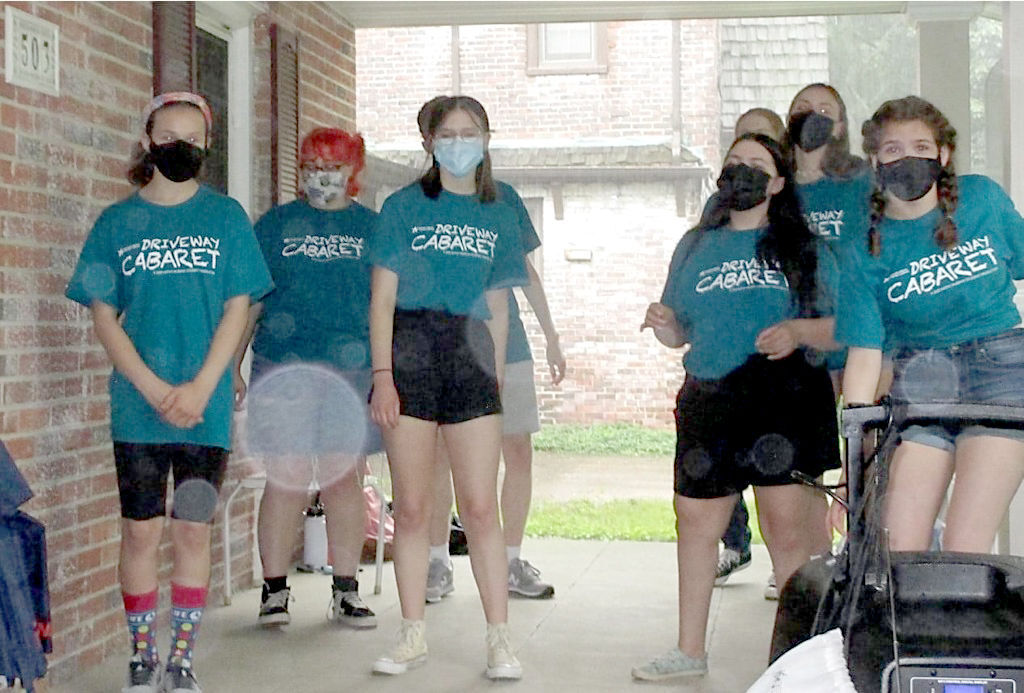 Members of Champaign Urbana Theatre Company’s Driveway Cabaret series perform on the porch of Bob and Jan Weber in Champaign. 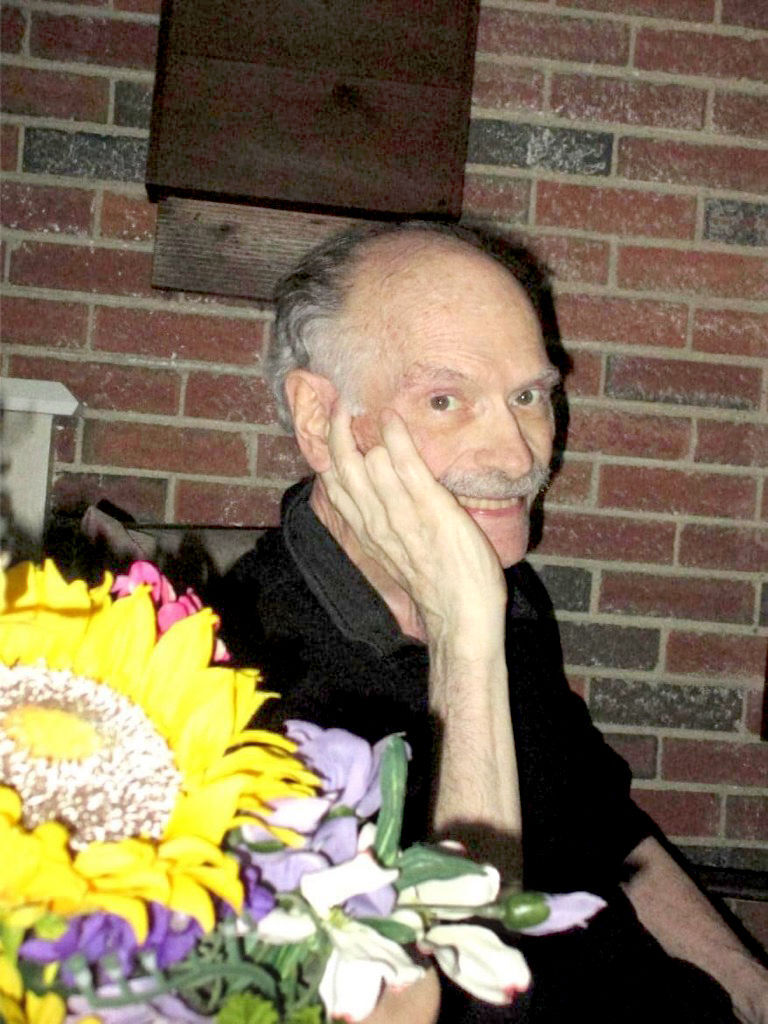 Members of Champaign Urbana Theatre Company’s Driveway Cabaret series perform on the porch of Bob and Jan Weber in Champaign.

The kids met near the corner of Willis Avenue and Healey Street on a rainy Sunday in Champaign, just far enough from Bob Weber’s house that he couldn’t see them coming.

The middle and high school performers from the Champaign Urbana Theatre Company were there June 27 to surprise the longtime community contributor with songs from their Driveway Cabaret series — numbers from “My Fair Lady” and “Mamma Mia,” among others.

Bob and his wife, Jan — who was in on the idea hatched by CUTC’s Todd Salen — listened from seats on their porch, dry and entertained.

It was a peaceful scene, “sweet to see,” Zielke said.

From CUTC’s Facebook post: “We have lost a friend, mentor, peacemaker, and one of CUTC’s most dedicated and beloved family members. For those that knew him, his hugs will be especially missed and his smile unforgettable.”

That CUTC was able to serenade Bob one last time “was both a pick-me-up and a thank-you,” said Zielke, a 21-year-old senior at Millikin. “He was a wonderful man who would always go above and beyond to help out, always gracious with his time.

“For all he did (for us), everybody wanted to do something for him.”