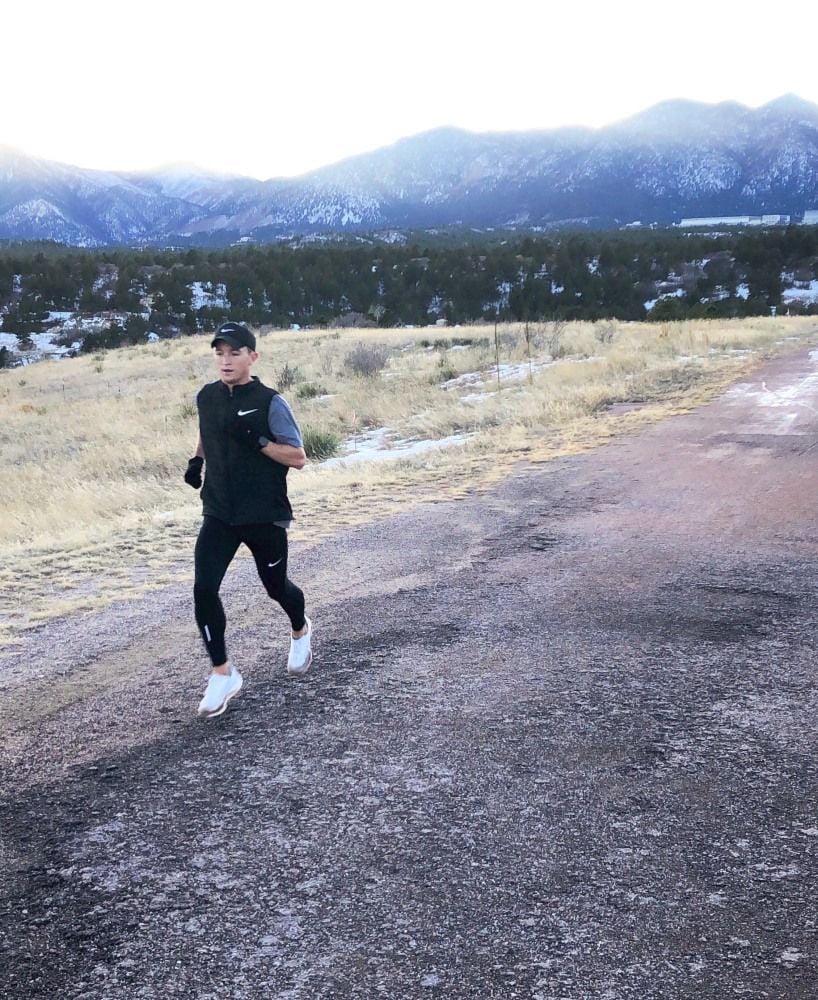 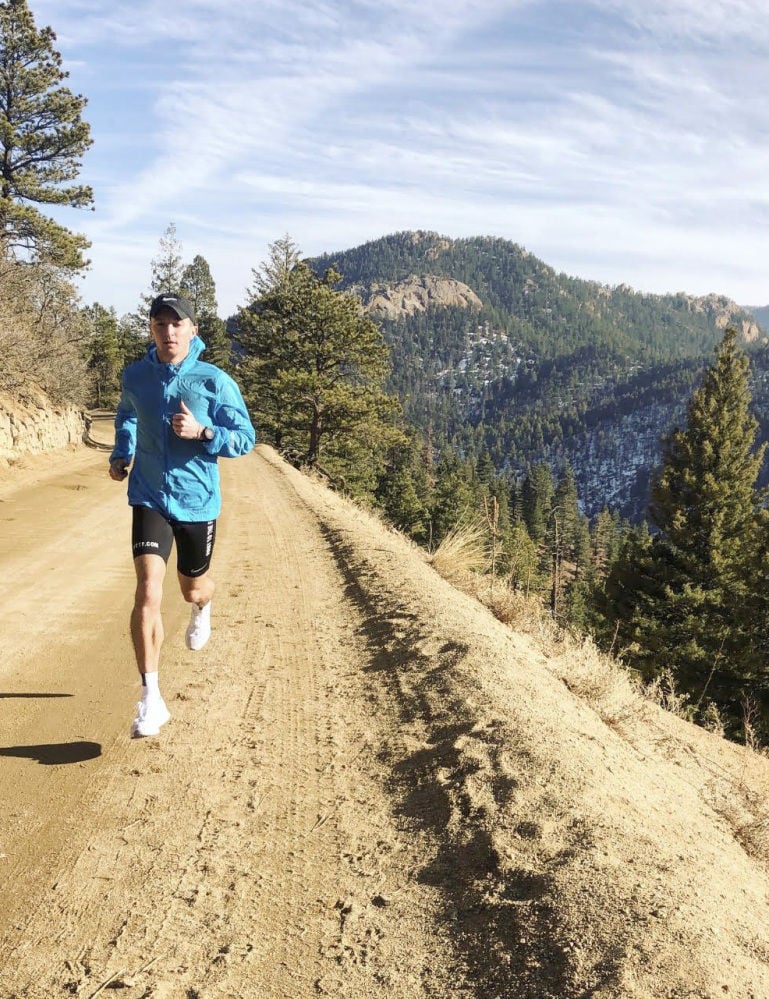 Springfield native Tyler Pence will be running at the U.S. Olympic trials marathon on Feb. 29 in Atlanta alongside the fastest marathoners in the country. The top three finishers will represent the U.S. at the Tokyo Olympics this summer.

Pence qualified for the Olympic trials by running 2:15:36 at the California International Marathon in Sacramento in December 2018.

The 26-year-old had what could have been a career-ending injury in high school, and after battling injuries during a successful college career, he thought he was done competing. But Pence said he doesn’t want to look back when he’s older and think, what if?

“A big thing for me is knowing that I’ve given it everything I have,” he said. “I don’t want to leave any regrets. You’re only young once. I want to see what I can do with it.”

Pence is in his fourth year of coaching, and his first year as head coach, for the cross country and track teams at the University of Illinois at Springfield. He encourages his athletes to chase their dreams, work hard and live a lifestyle of no excuses. It made him think about his own running.

“I think I have a lot more left in me. I needed to start practicing what I’m preaching,” Pence said.

His mentality of giving 100 percent in training and racing is the result of a serious injury. The summer before his senior year at Springfield High School, he tore the tendons in his right shin. Doctors told him he likely would not run competitively again. Pence spent three months in a cast and then slowly worked his way back to running.

It changed the way Pence thought about his sport.

“Once I got back, I was extremely driven compared with what I was before. Once my sport was taken away, I realized what I had,” he said.

At Southern Indiana University, Pence set a goal of being a national contender at the Division II level. His college career was “extremely challenging,” with injuries including three stress fractures, anemia and two knee surgeries. But he was a nine-time All American and two-time national champion, winning the indoor 5,000 meters and the outdoor 10,000 meters on the track.

As a coach, he gains as much from his athletes as he gives them.

“I know they’re watching what I do. I know I have to be the example. If I want their respect, I have to do what I’m asking of them,” Pence said. “That’s a big reason why I’ve had the success I’ve had. I’ve got 40 young men and women who are looking at me, watching what I’m doing. It holds me to that higher standard of how you carry yourself and what you’re doing.”

After running his first marathon, Pence decided to try to meet the Olympic qualifying standard (a 2:19 marathon or 1:04 half-marathon). He achieved that at the California International Marathon, and in January, he ran a 1:03:12 half-marathon at the Houston Half Marathon.

“I was pretty happy with it. I left thinking I had a lot more in the tank. Right now, I’m in the best shape I’ve ever been in by far,” he said.

Pence coaches himself, and he has been following an 18-week training plan for the Olympic Trials.

“I’m doing every single thing to be as good as I can,” he said. “I know exactly what I have to do every day. I don’t go to sleep if there’s something I have to do on that training plan. I’m on the obsessive side.”

He has been running 100-120 miles per week. He runs one long workout on the treadmill each week designed to get him to focus for an extended period of time — for example, a 3-mile warmup, 32 x 400 meters and a 3-mile cooldown. He does a long run each Sunday, and his other workouts during the week often are running with his team.

A few weeks ago, he ran a 23-mile marathon simulation on the treadmill, during which he practiced with the hydration and nutrition he’ll use during the Olympic trials.

“It’s extremely tough mentally. It seems like an eternity,” Pence said. “The marathon is such a challenging race mentally. I like the idea of being on the treadmill where I have to focus. Sometimes I get negative thoughts. It teaches you how to remove that and think positive. I think it really helps me when it comes to racing.”

Pence spent time in Colorado Springs, Colo., during his winter break to train at altitude. He described the marathon course in Atlanta as very challenging and hilly.

“My plan is to put myself in the mix and be in the front group and give 100 percent,” he said. “I’m going to give it everything I’ve got on that day. I’ll leave there knowing I gave it my all.”

Whatever happens in Atlanta, Pence plans to attempt to qualify for the Olympic marathon in 2024.