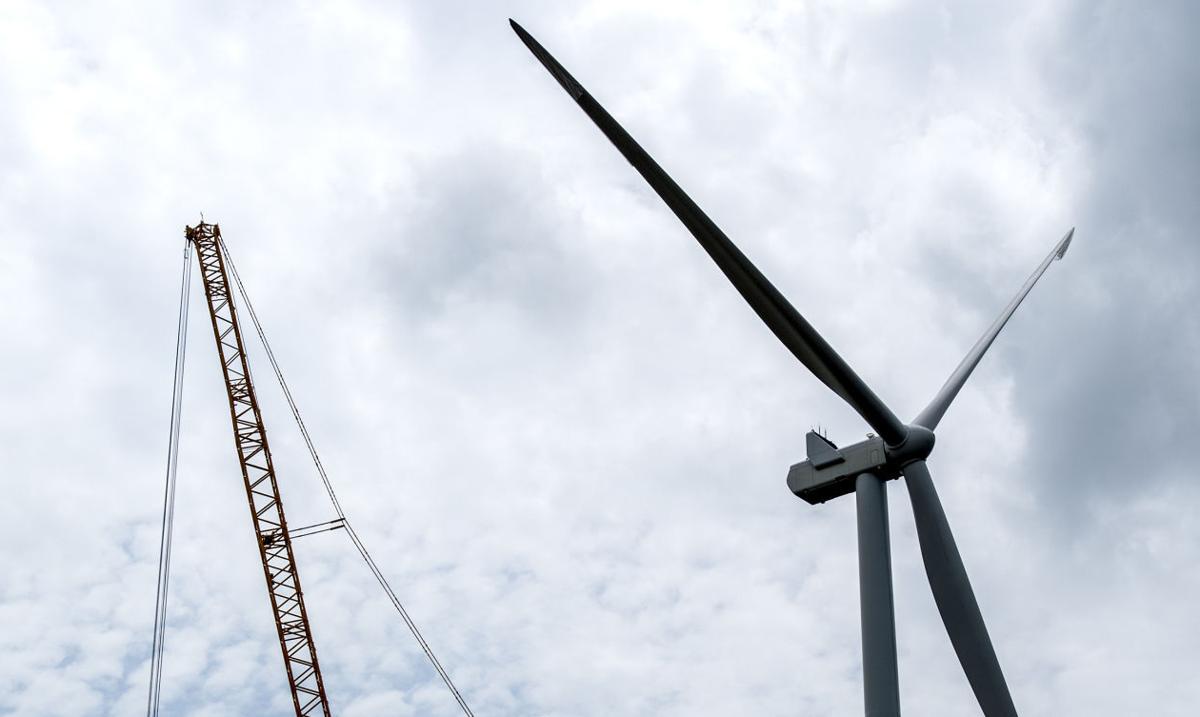 Construction continues on wind turbines between Broadlands and Newman on Monday, June 29 , 2020. 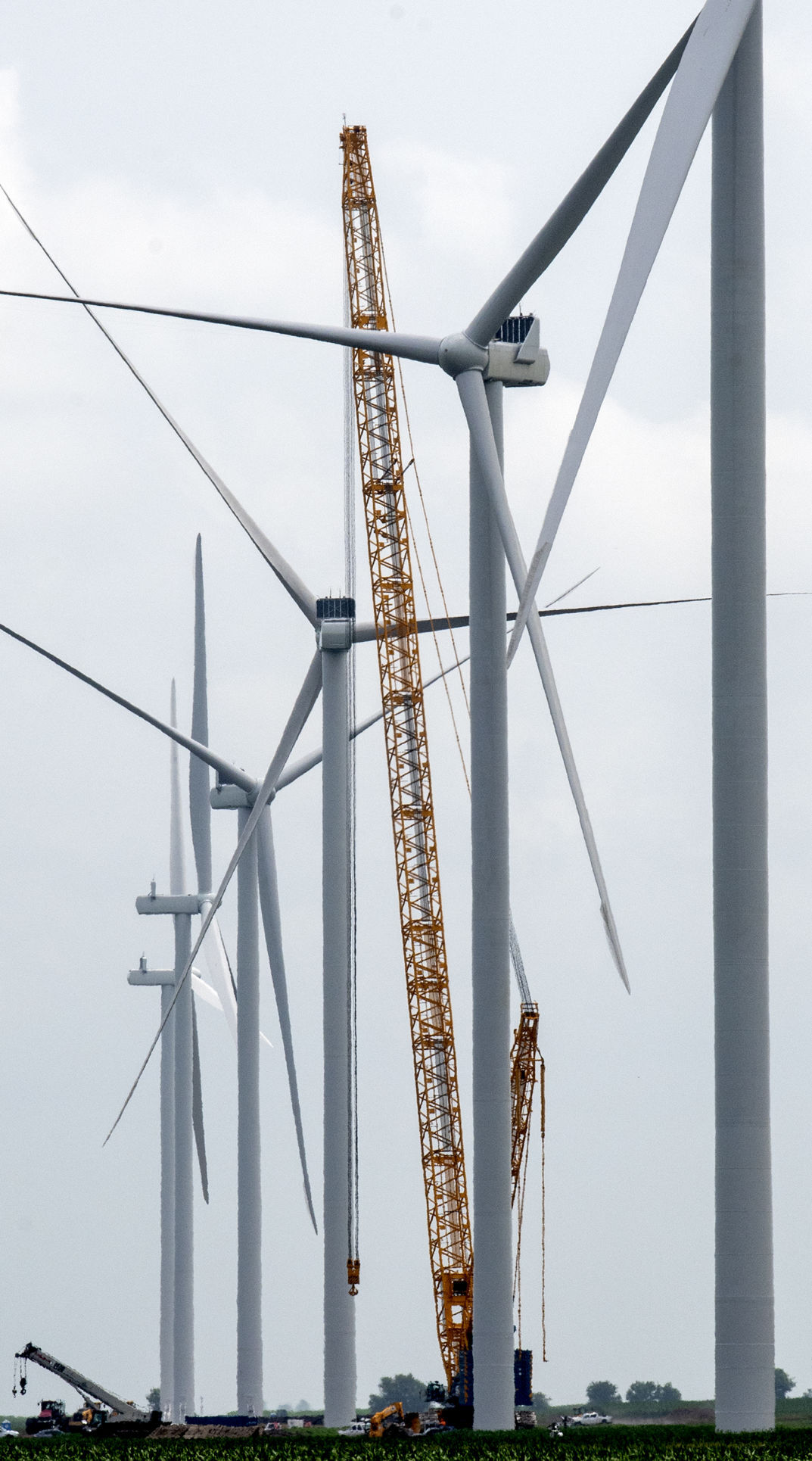 Construction continues on wind turbines between Broadlands and Newman on Monday, June 29 , 2020.

NEWMAN — The Harvest Ridge Wind Farm is up and running.

EDP Renewables has finished construction on the 200-megawatt project, and its 48 turbines are now fully operational, it said in a release Thursday.

EDP began construction in July 2019 after a lengthy dispute involving Douglas County, townships and EDP over who could set zoning regulations.

Two townships wrote their own zoning regulations that were more stringent than the county’s and would set the turbines farther apart from each other and from homes.

After the state passed a bill clarifying that only counties can regulate wind-farm zoning, the Douglas County Board approved a permit in June 2019 for the project, which EDP says could power about 68,000 homes.

Over the next 30 years, EDP said the wind farm will pay $50 million in taxes that will go toward schools, roads and other public services.

More than 250 people worked on building the wind farm, which includes 48 turbines, and 10 full-time employees will operate and maintain it.

In a statement, Brian Moody, executive director of Tuscola Chamber and Economic Development, also praised the project for the local jobs it created and companies it benefited.

Walmart bought its share as part of its goal to have 100 percent renewable energy, according to Mark Vanderhelm, its vice president of energy.