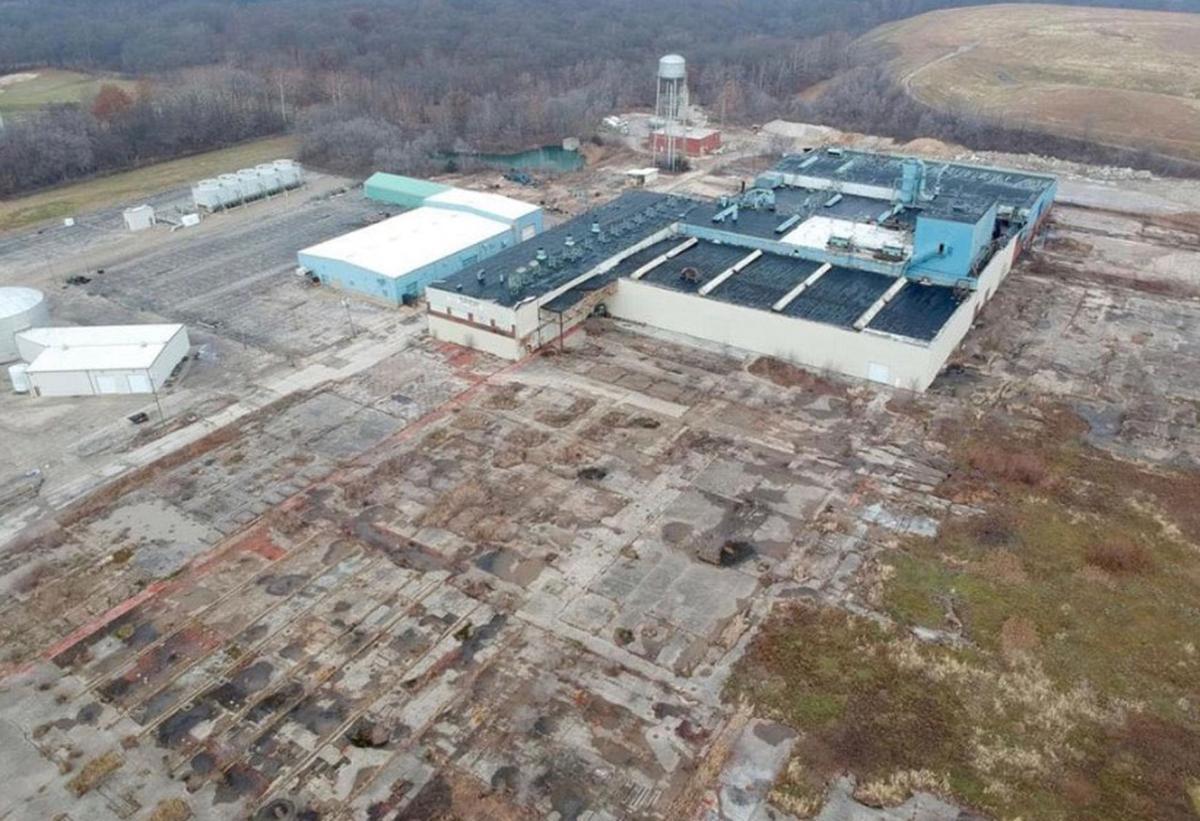 The remaining portion of the former GM foundry in Tilton will be demolished beginning this spring. 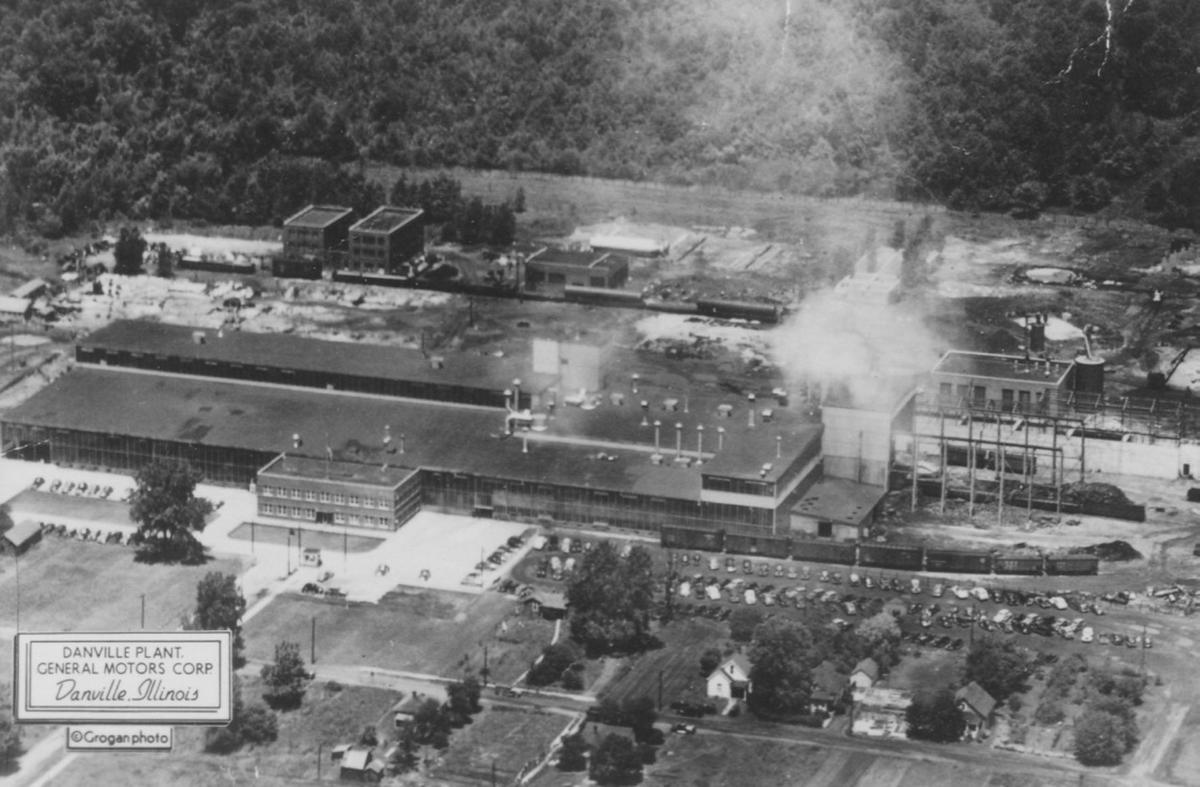 The General Motors foundry as it looked in the 1950s. 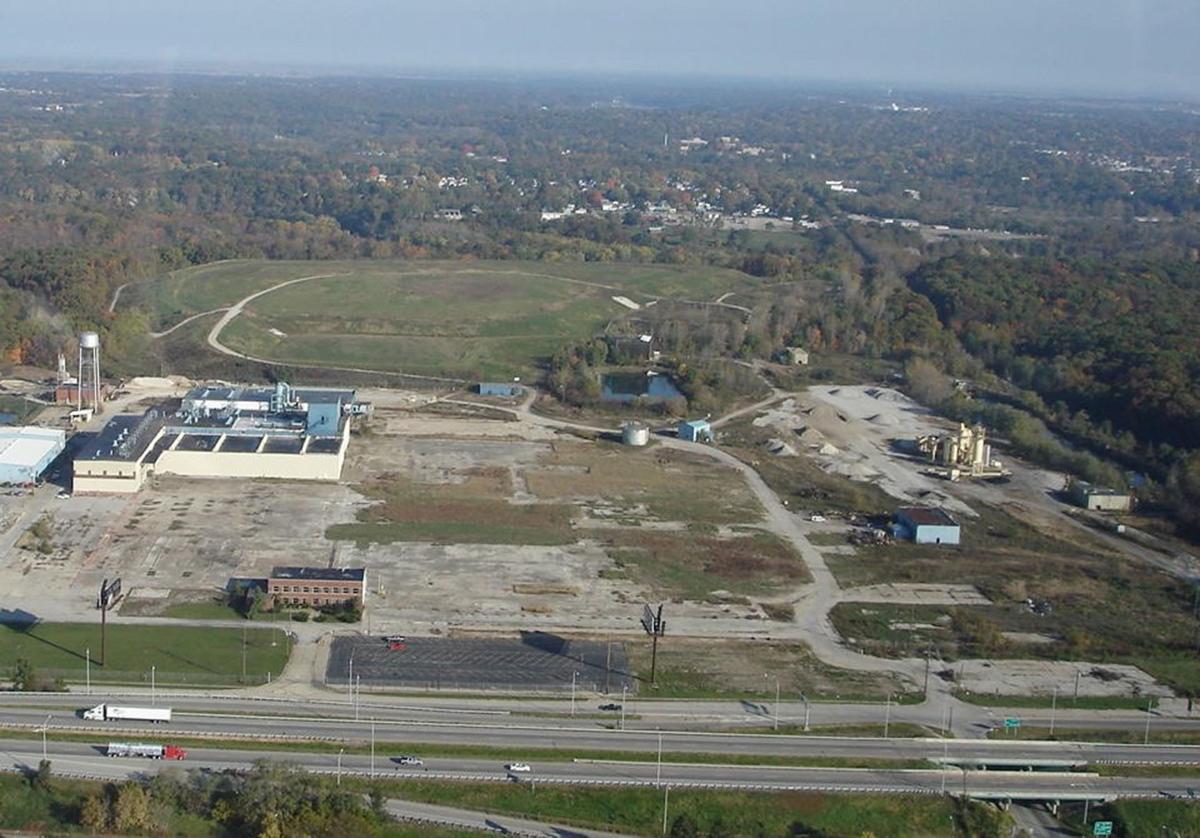 The GM foundry as it looks today except for the office building in the foreground, which has been razed.

The remaining portion of the former GM foundry in Tilton will be demolished beginning this spring.

The General Motors foundry as it looked in the 1950s.

The GM foundry as it looks today except for the office building in the foreground, which has been razed.

TILTON — Demolition of the remaining portion of the former GM foundry in Tilton is expected to begin in early April.

At one time, the foundry, one of the largest employers in East Central Illinois, encompassed 750,000 square feet. Most of that was demolished years ago. What remains to be razed are a 126,000-square-foot warehouse and a 300-by-80-foot, two-story adjacent service building.

Prior to demolition, any remaining asbestos will be removed. Only non-friable asbestos remains.

Tilton Mayor David Phillips said the village has issued a permit for the demolition of the last part of the former foundry, which has sat vacant for 25 years.

Agracel Inc., managing partner of the property, has contracted with Lee Farms Excavating to demolish the remaining portion. Demolition is expected to be complete by Labor Day.

In the 25 years since the foundry closed, portions of the property have been sold off. One parcel now holds the Tilton Energy Center. Other portions were sold for a machine shop, which has since closed, and a concrete plant.

Tilton, with a population of 2,700, abuts Danville. The closure of the GM foundry hit the community and the area hard.

“You don’t recover from that,” Phillips said, adding that more than 20 years later, “you still ain’t recovering from the kind of pay General Motors had — the combination of all the salaries in all of them plants. It’s a long time recovering.”

He said the village has been unable to market the property with the remaining structures still standing.

“You’re driving down the interstate — it’s an eyesore,” Phillips said. “We’re going to benefit just to be able to market the property.”

The foundry was built in 1943 as a war plant owned by the Defense Plant Corp. and was operated by General Motors until the end of World War II in 1945, when it closed.

It was reopened in 1947 and bought by GM to operate for the production of automotive iron and casting. The plant made crank shafts, intakes and exhausts. In later years, disc-brake rotors made up the highest volume of output, and transmission valve bodies produced the greatest income.

It hit peak employment of 4,000 hourly workers and 450 management personnel in 1979. At that time, the foundry was producing about 1,500 net tons of parts.

GM announced in February 1992 that it was going to shut down the foundry if it could not find a buyer. With no viable buyers found, it was shut down in 1995.

A St. Louis-based company that had done business with GM bought the property the following year and later sold it to Agracel Inc., an industrial development company.

When the plant closed, many workers were given various options, two of which involved either relocating to another GM plant or retiring.