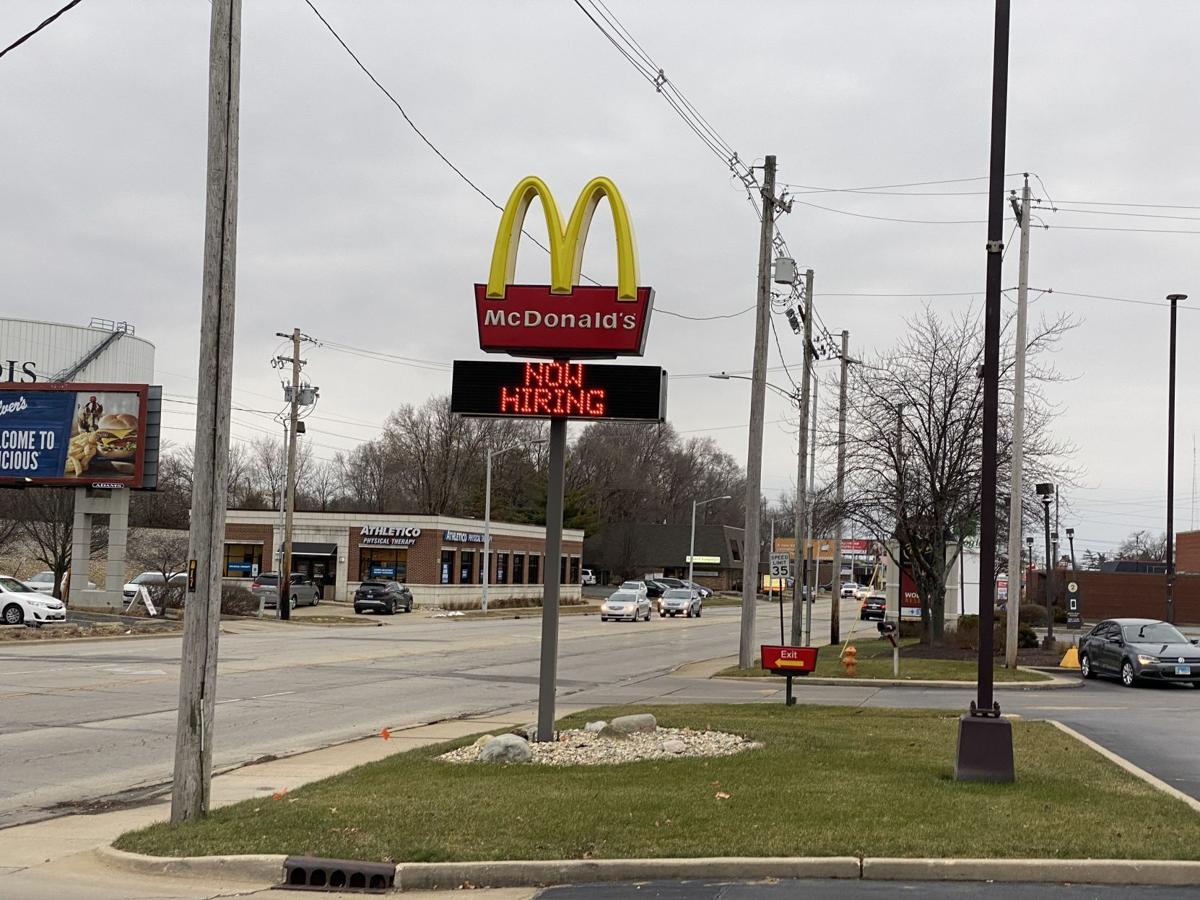 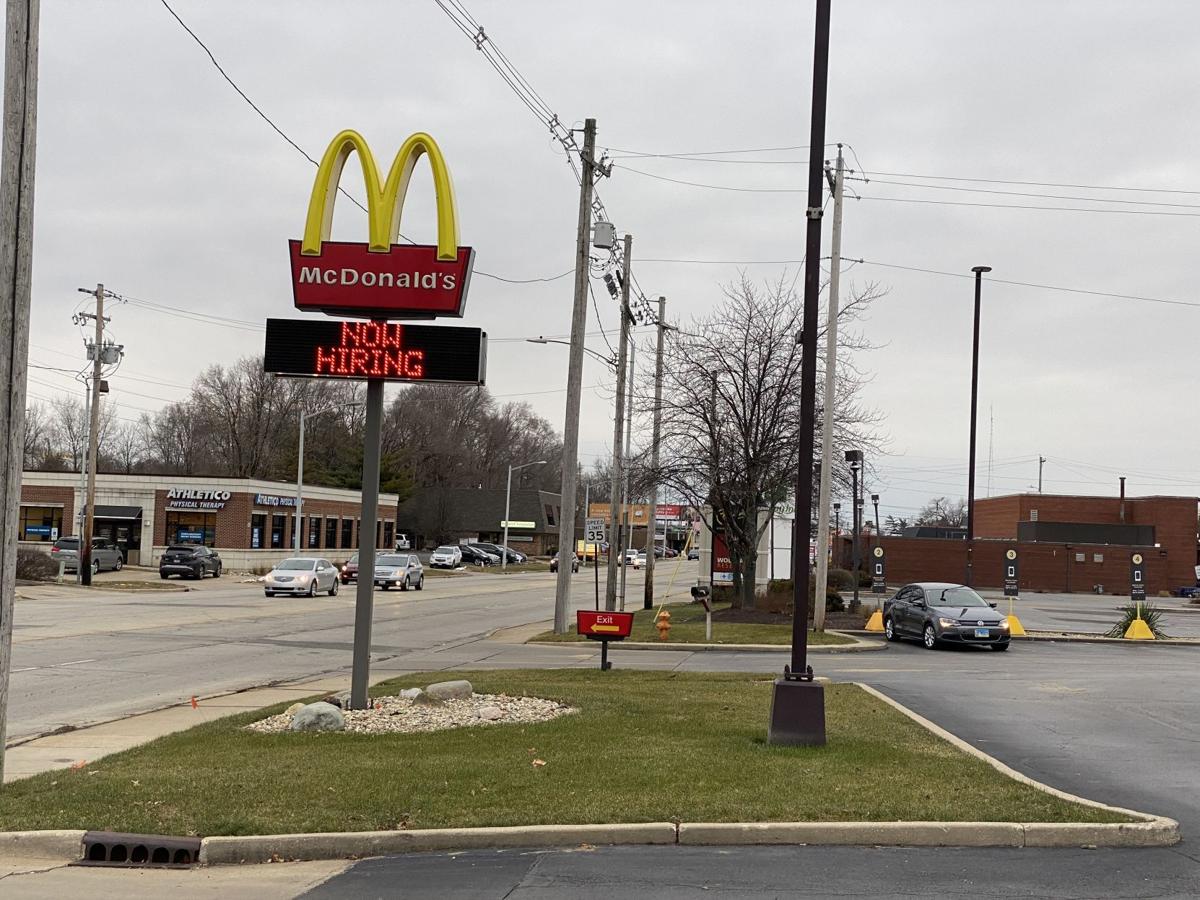 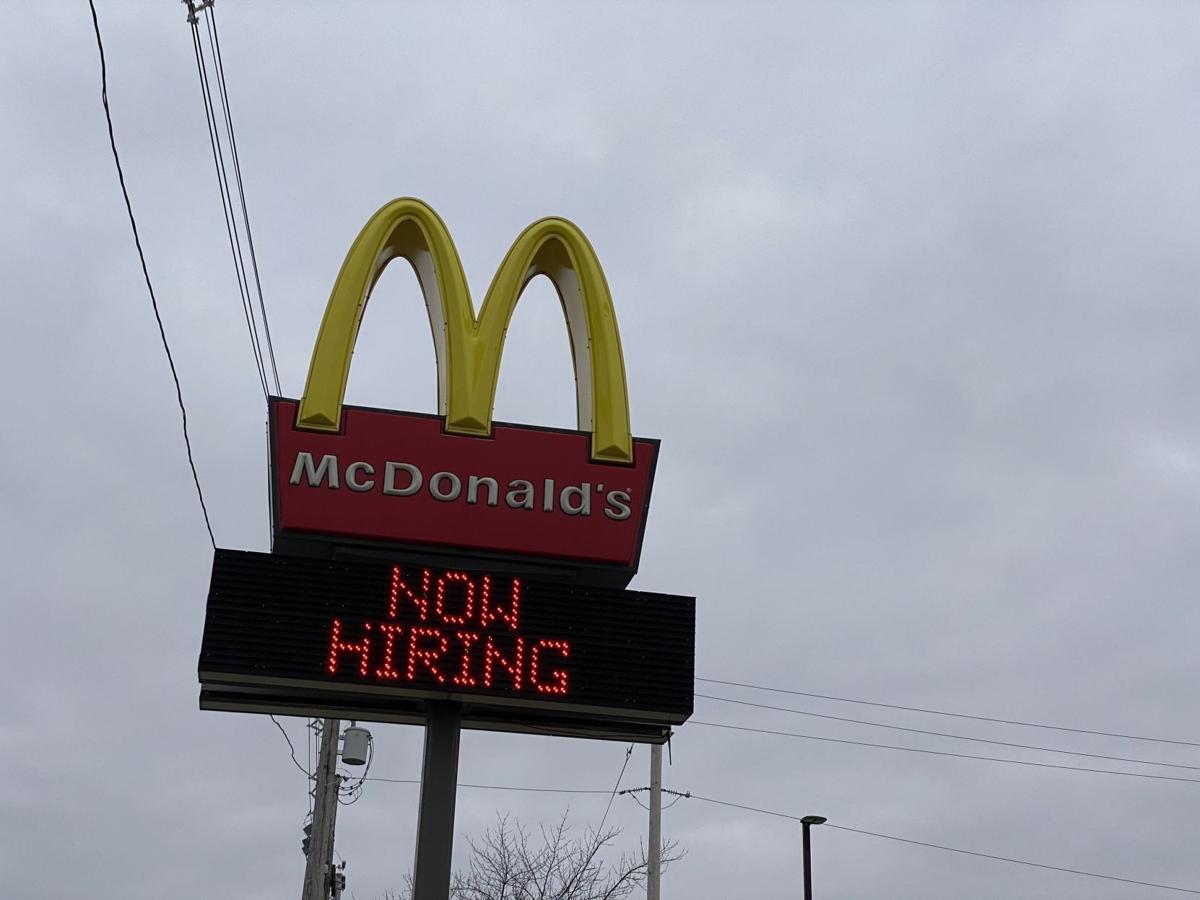 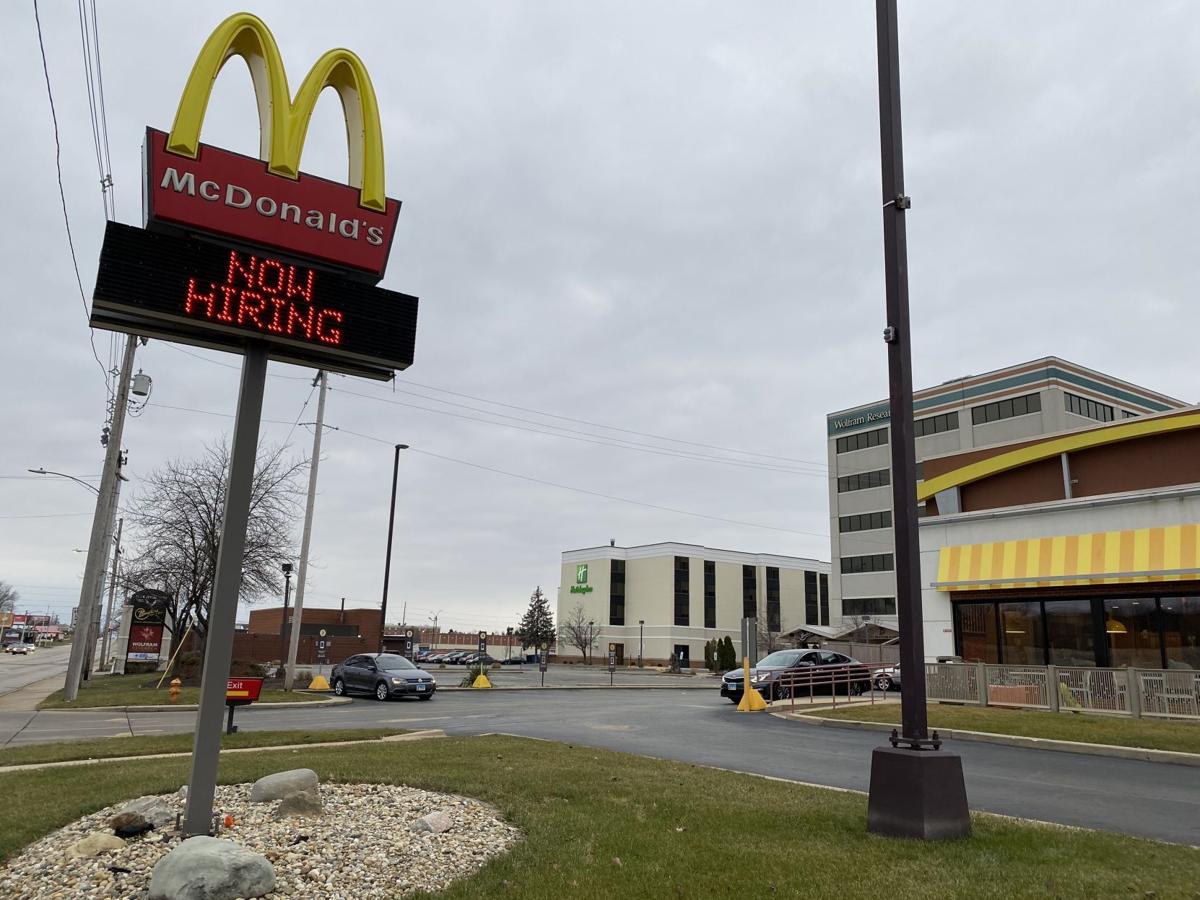 The McDonald’s restaurant on Neil Street in Champaign is among several area businesses advertising for open positions during the pandemic.

The McDonald’s restaurant on Neil Street in Champaign is among several area businesses advertising for open positions during the pandemic.

CHAMPAIGN — While hiring is slowing down in the U.S., some companies are still hiring.

The McDonald’s on Neil Street was advertising open positions, and franchisee Deanna Witzel said her stores in and near Vermilion County could use some more employees, especially the new one opening this summer in Covington, Ind.

Local grocery stores, who beefed up their staff after a surge in demand during the COVID-19 shutdowns, are still hiring.

Schnucks spokesman Paul Simon said there are openings at the Champaign, Urbana and Savoy stores, and Niemann Foods spokesman Gerry Kettler said, “We are still hiring!”

The number of job openings has also increased since April, when there were about 5 million openings nationwide, but has leveled off around 6.5 million in the past few months.

“We are definitely doing hiring, and we are placing people in the Champaign-Urbana area, the Rantoul area, the Danville area and the Decatur area,” she said. “And we have some new positions that are actually work from home,” such as remote customer-service positions.

She also said there’s jobs available in manufacturing and distribution.

“A lot of the different industries in the area have stayed strong ever since COVID-19 hit, whether that’s the plastics industry or sporting goods distribution or the food distribution industry,” Somers said. “We need all those things, and those needs didn’t go away.”

“There was a little bit of a lull over the holidays, just for a couple weeks,” Somers said. “Right now we’re getting a lot of inquiries.”

For the beginning of the year, she said tax preparers are in high demand.

“We have a need for tax preparers and people to help with the tax season,” Somers said. “It’s a busy time of year for that industry.”