The new Danville casino proposal would include a steakhouse 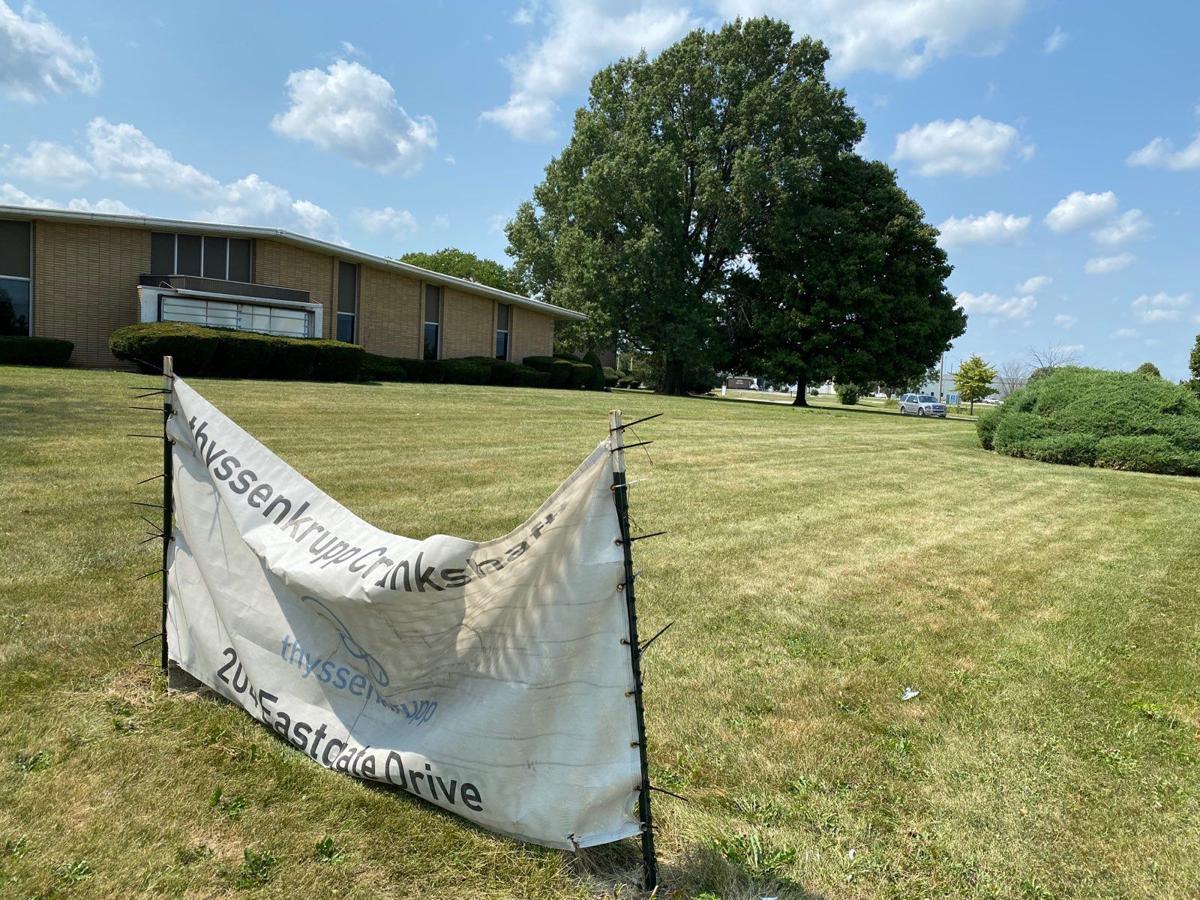 Danville Development LLC plans to spend $100 million to build a casino (top) at 204 Eastgate Drive (above). The casino would have 500 slots, 10 tables, a food court and a steakhouse.

The new Danville casino proposal would include a steakhouse

Danville Development LLC plans to spend $100 million to build a casino (top) at 204 Eastgate Drive (above). The casino would have 500 slots, 10 tables, a food court and a steakhouse.

DANVILLE — With a new location and plan, Danville officials are hopeful that the second bid for a casino will be more successful than the first.

Haven Gaming LLC had to withdraw its application after the Illinois Gaming Board deemed it incomplete.

Haven’s lawyer told the gaming board in January that the partners in the project changed in the week before the application was submitted, so the required disclosures for the new people involved weren’t complete.

The Danville city council earlier this month approved a new bid from a reconfigured entity called Danville Development LLC, which is planning a casino about a mile northwest of the original site at 204 Eastgate Drive.

“They have a new name, but it’s not a completely new partner,” Mayor Rickey Williams Jr. said.

The project will be led by New York-based Wilmorite Construction, which Williams said was brought in as a partner earlier this year.

We’re “really excited about the prospect of working with one partner,” Williams said. “The fact that we have one company essentially doing everything — I think that just simplifies the process a lot more.”

Wilmorite officials said some changes were made to the casino due to COVID-19 and the casino planned for Terre Haute, Ind.

The Indiana Gaming Commission approved a license for the Terre Haute location in May.

He said Wilmorite added 10,000 square feet to its original plan to better handle the coronavirus.

“We have more spacing to reach out into the reserved area if we need that,” Basens said.

Wilmorite Vice President of Gaming Jimmy Wilmot said the Terre Haute casino and COVID-19 affected how much money they could raise.

With that much money renovating an existing property, he said they will be able to spend less on new public utilities and traffic mitigation than they would have to building on an empty lot.

He said the 204 Eastgate Drive location should make about $66 million a year, with about $6.2 million of that going to the city.

He said the steakhouse would be the first thing visitors see.

“There’ll be fire pits, awnings, a dancing stage and performing center,” Wilmot said. “It’ll be a lot of fun.”

The site would have more than 700 parking spaces, but wouldn’t be big enough for its third phase.

“To get to a full phase three, we need closer to 15 to 20 acres,” Wilmot said. “We’d either have to acquire land around us or to be able to find another site.”

Williams said that when Phase 3 opens, the location at 204 Eastgate could become offices, storage space and be used for training.

Councilman Mike Puhr said he trusted Wilmot to pull off the project.

“We’ve been going around for about 15 months now. Interviewing made with people, ups and downs. Promises, promises that weren’t fulfilled,” he said. “But I feel very strongly about the Wilmot family.”

“To have them step up, take this on as one company, and still be willing to more than match what we had in the original agreement is phenomenal,” Puhr said.

If approved, Wilmot said construction on the first phase should take about eight to nine months.