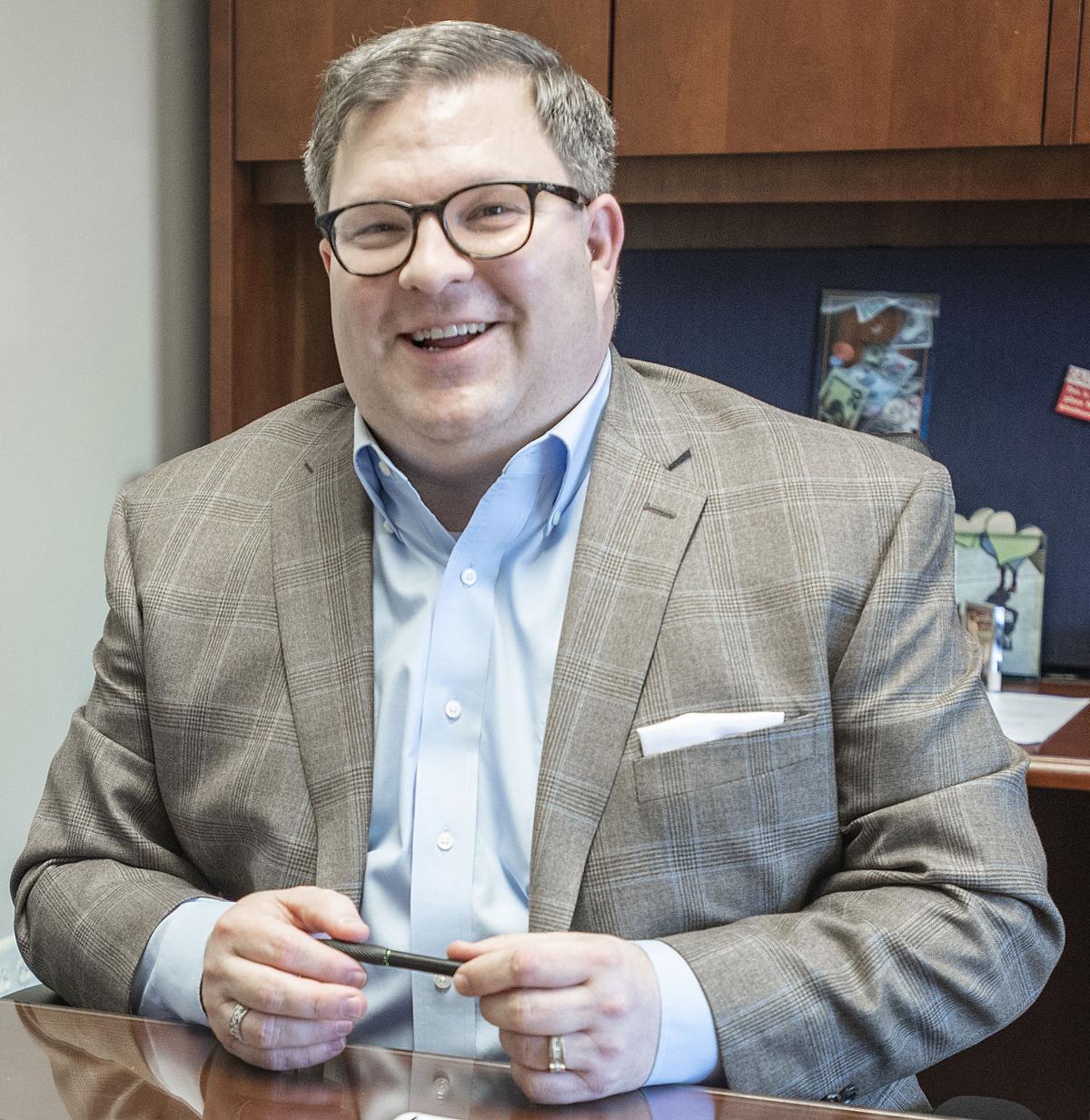 Grant Thompson at the News-Gazette on Tuesday, March 2, 2021. 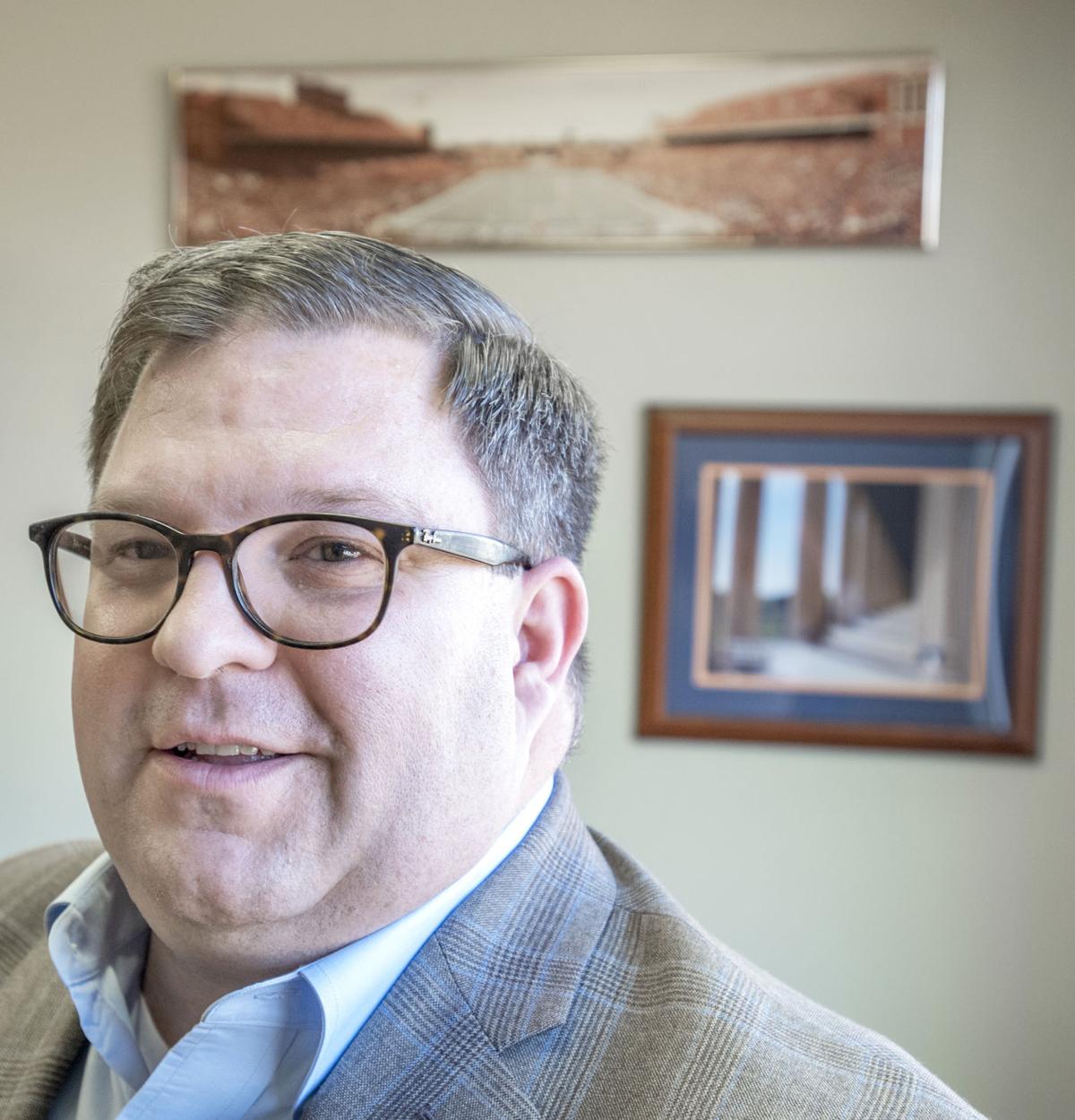 Grant Thompson has settled in his office at The News-Gazette in Champaign.

Grant Thompson at the News-Gazette on Tuesday, March 2, 2021.

Grant Thompson has settled in his office at The News-Gazette in Champaign.

After stints in Bloomington and Memphis, Tenn., Thompson is back in Champaign to manage Community Media Group’s radio stations at Haile’s recommendation.

“When I first met Grant, and he started working for me, he wanted to soak up everything in radio possible,” Haile said. “That has continued till today. He reads everything he can get his hands on in terms of sales, in terms of our industry. … He’s very much a radio guy. Radio is in his blood. Just like me, it’s all he’s ever wanted to do.”

Haile will remain on air, but is moving to what he calls the “Phase 1 of my retirement.”

“I’m retiring from the management aspect of what I’ve done for a long time,” Haile said.

“I grew up wanting to be the replacement for Casey Kasem,” Thompson said, referring to the longtime host of the American Top 40 countdown show.

“It was the companionship. Whether it was listening to a baseball game on the radio or listening to music … and hearing the folks that were doing that, I said, ‘That’s what I want to do,’” Thompson said.

After Haile gave him his first job in 1998, Thompson eventually moved to Bloomington to start two new stations. Then he took a job in Memphis, another back in Bloomington and most recently back in Memphis and Mississippi.

“And then Mike reached out,” Thompson said. “I’m not a person that’s short of ability to talk, but I kind of paused for a minute to try to take it in.”

Haile said he’s watched Thompson’s career and was “thrilled that it worked out” for him to return to Champaign with his wife and two daughters.

“We have a guy who has become a great leader, and he’s a great teacher,” Haile said. And “to have somebody who grew up in Champaign-Urbana and knows the history of the community and knows how the communities have evolved — I think that’s huge.”

When he started working for Haile, Thompson said, “it was a learning opportunity and the ability to take direction and guidance, and to try to learn everything I could.”

“It’s been really neat because here we are 23 years later,” he said. “I’m just glad to be back. … I didn’t ever really see the opportunity existing to come back in this capacity, and it just happened that it does exist.”