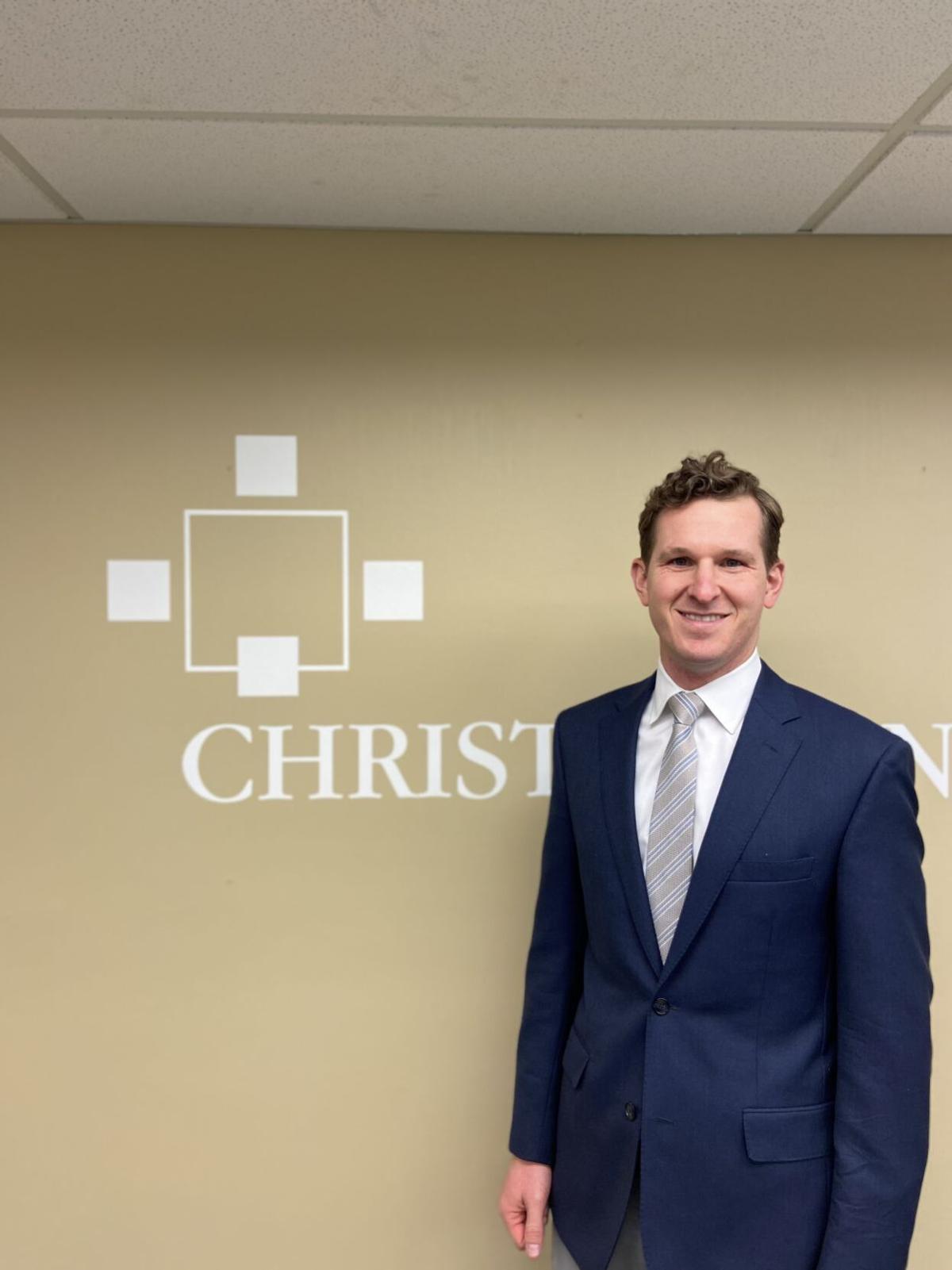 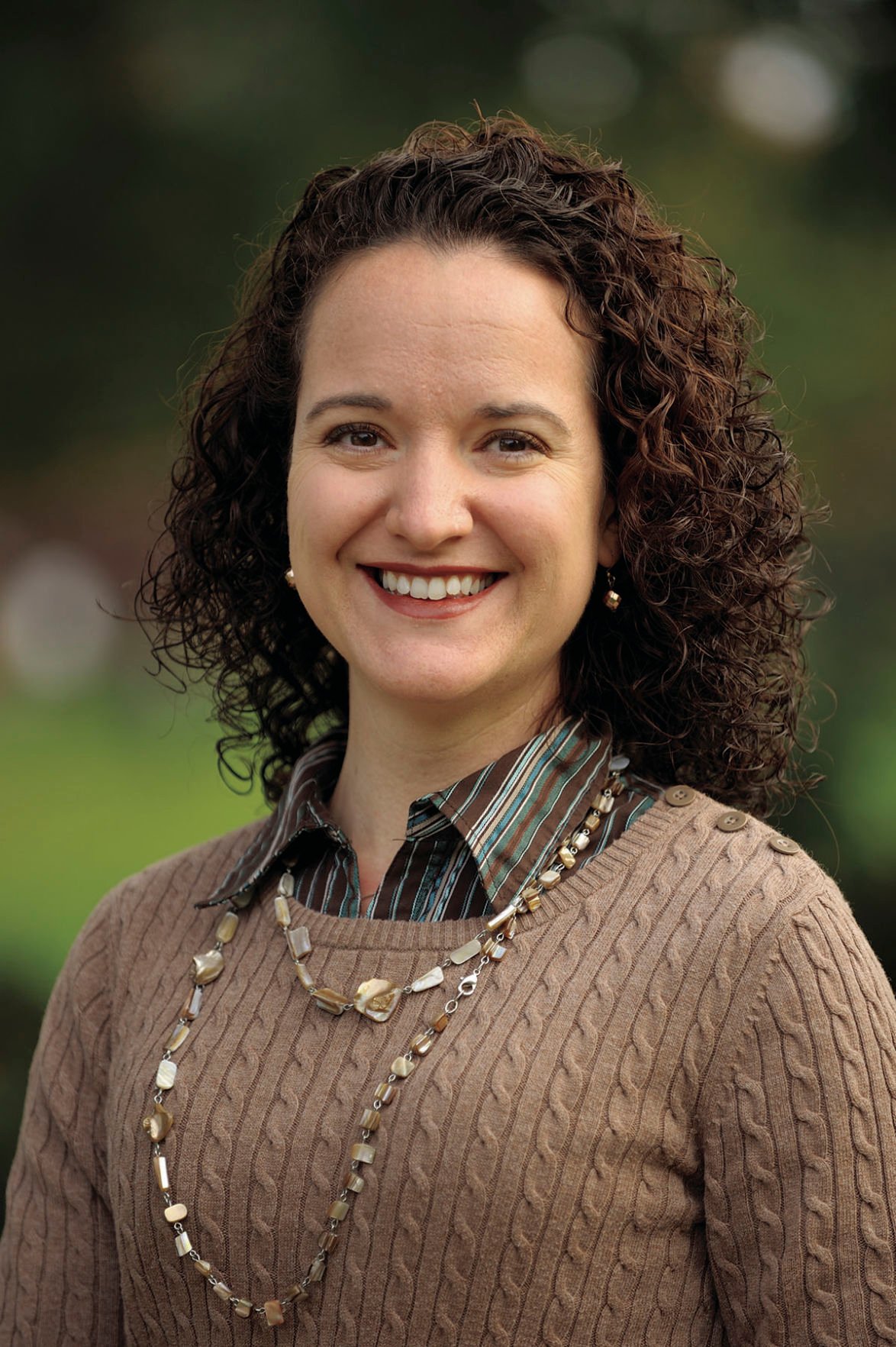 McGregor, who has been with Christie Clinic’s obstetrics and gynecology department since 2009, replaced former chief medical officer Dr. William Pierce, who has retired.

McGregor will continue to see patients along with assuming her new role.

She has served on the clinic’s board of directors for the last three years and was also Christie’s physician of the year in 2011 and 2014.

Christie Clinic has also named Zach Sehy as its new chief operating officer. He replaces Jason Hirsbrunner, who is relocating out of state.

Sehy has been with Christie Clinic since 2017 as general counsel and director of risk management, and in 2019 he assumed the role of director of value-based care. He will continue in his legal and risk management roles along with serving as chief operating officer.

B. Lime, which started in Champaign-Urbana as a store selling eco-friendly products and later moved online only, closed for good last week.

Owner Mary Anderson, who bought the business a decade ago, said she no longer has time to operate it after having her fifth child.

About 80 percent of B. Lime’s business was cloth diapers, she said.

The staff at Yettke & Rapp will join Kemper, with the combined staffs operating under the Kemper CPA Group name, according to the announcement.

Yettke & Rapp has been serving Champaign and surrounding counties since 1994, and the merger was expected to strengthen Kemper’s presence in the Champaign-Urbana area.

“The opportunity to merge with a firm who shares in our commitment to helping clients grow and succeed is exciting, and we believe our clients and our team will benefit from the additional resources gained by merging with another successful accounting practice,” said Tony Rubenacker, managing partner of Kemper CPA Group.

Evansville, Ind.-based Kemper CPA Group is a Top 100 accounting firm that’s been in business since 1958 and has offices in four states.

AGCO Corp. and Parkland College have teamed up on a new training program this month.

An announcement by AGCO and Parkland said the company’s participation with Parkland and other technical schools will help provide dealerships with highly-trained professionals and reduce their travel time and expenses and time spent away from their dealership locations.

“AGCO is excited to team up with Parkland College,” said Robert Yunghans, manager of after-sales training for AGCO North America. “Parkland’s Precision Ag center is well known for producing some of our industry’s top professionals and this program will not only benefit them, but also our dealers and farmers across the Midwest.”