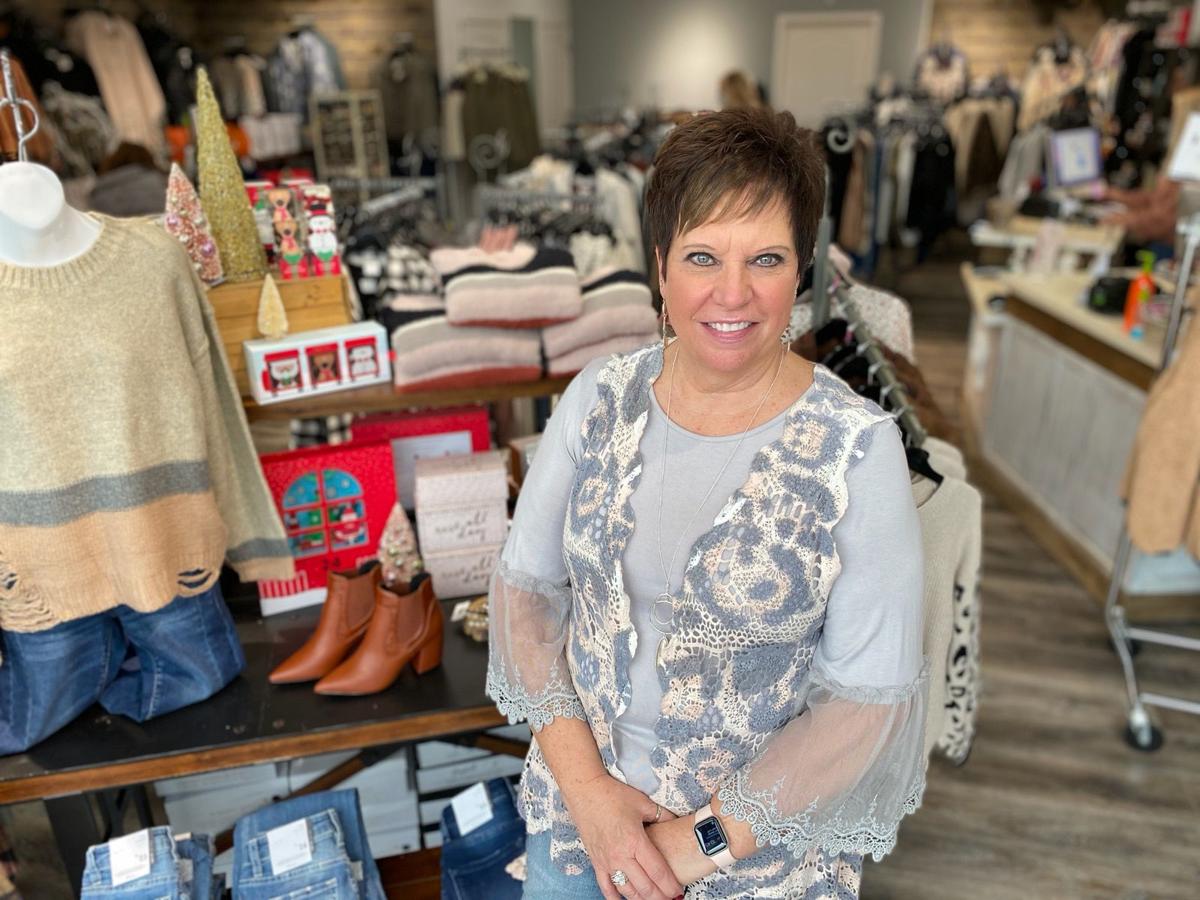 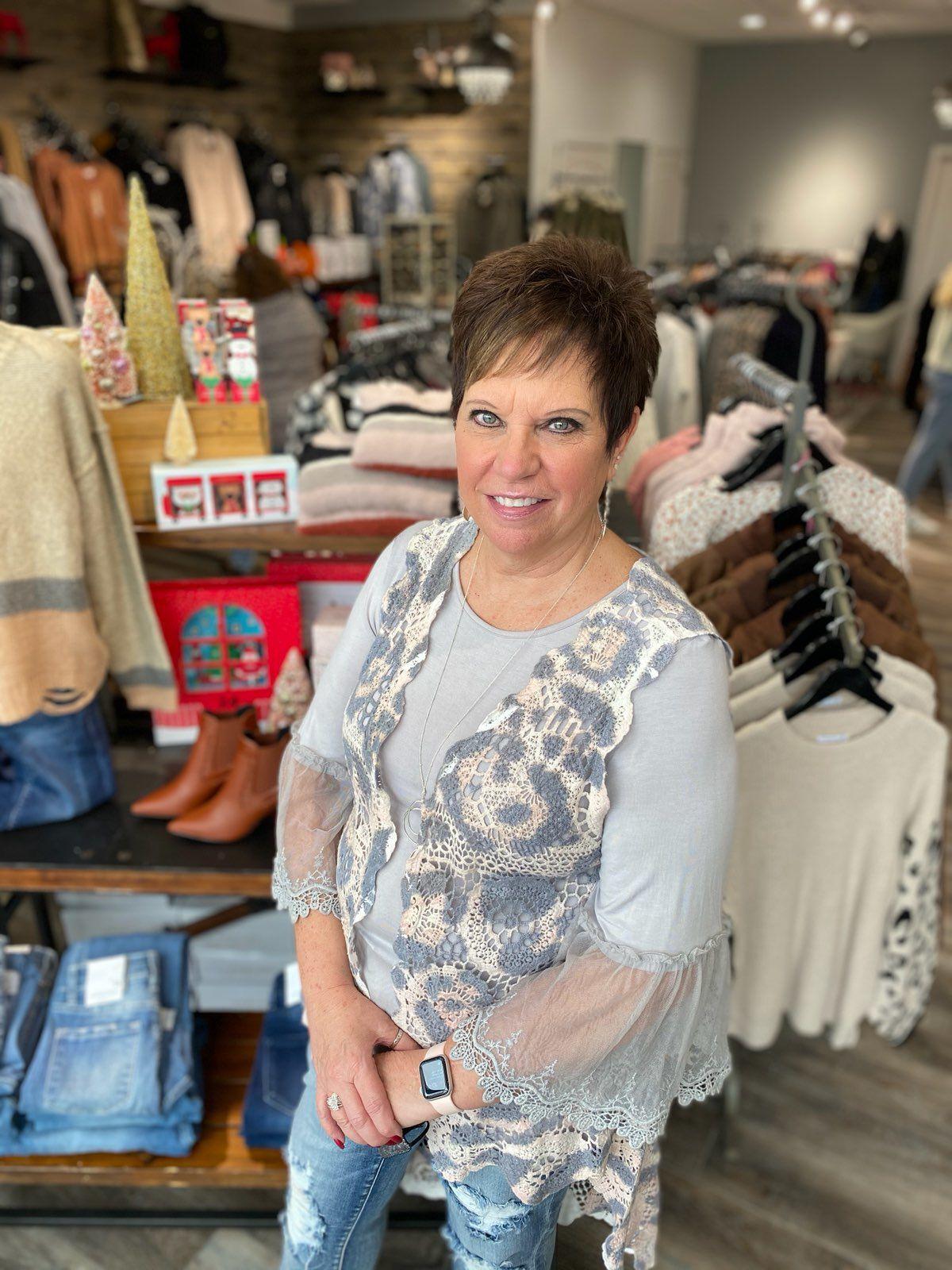 Move over, Uber and Lyft. The founders of Nomad Rides, who started a ride-sharing business in Bloomington, Ind., have branched out to Champaign-Urbana.

Their local service has been around since February, and now has 30 drivers in the area, according to co-founder/CFO Michael McHugh.

McHugh graduated from Indiana University in 2018, and was still in school when the business was launched, he said.

He and co-founder/CEO Daniel Jones chose Champaign-Urbana for their first expansion community partly to serve University of Illinois students. But since the pandemic began, they’ve also found a niche providing rides for people to get to work, McHugh said.

Nomad Rides is a commission-free service. The 80 current drivers in Bloomington, Ind., and Champaign-Urbana are independent contractors who pay the company a monthly subscription fee.

Prospective customers can download apps in the Apple and Google Play stores.

The minimum charge per ride is $5.50 for under 2 miles, McHugh said. Beyond that, he said, the rates are structured to be under Uber and Lyft rates.

“We take their base rates and make them cheaper,” he said.

Check out the company website for more at nomadmoments.com

Owner Donna Walthall continues to sell clothing appealing to college-age women, but expanded to serve a broader age group at the new store.

Find the new shop in a brand new building with parking out front, between Papa Del’s and Marine Bank.

Over the past 12 years, White has also held positions with the Champaign Park District and Eastern Illinois University.

White holds a bachelor’s degree from EIU and a master’s degree in management from Colorado Technical University.

Spencer Atkins will take over as CEO and Mark Dixon will serve as president, the company announced.

Share news about your business: Deb Pressey can be reached at 217-393-8258 or dpressey@news-gazette.media.