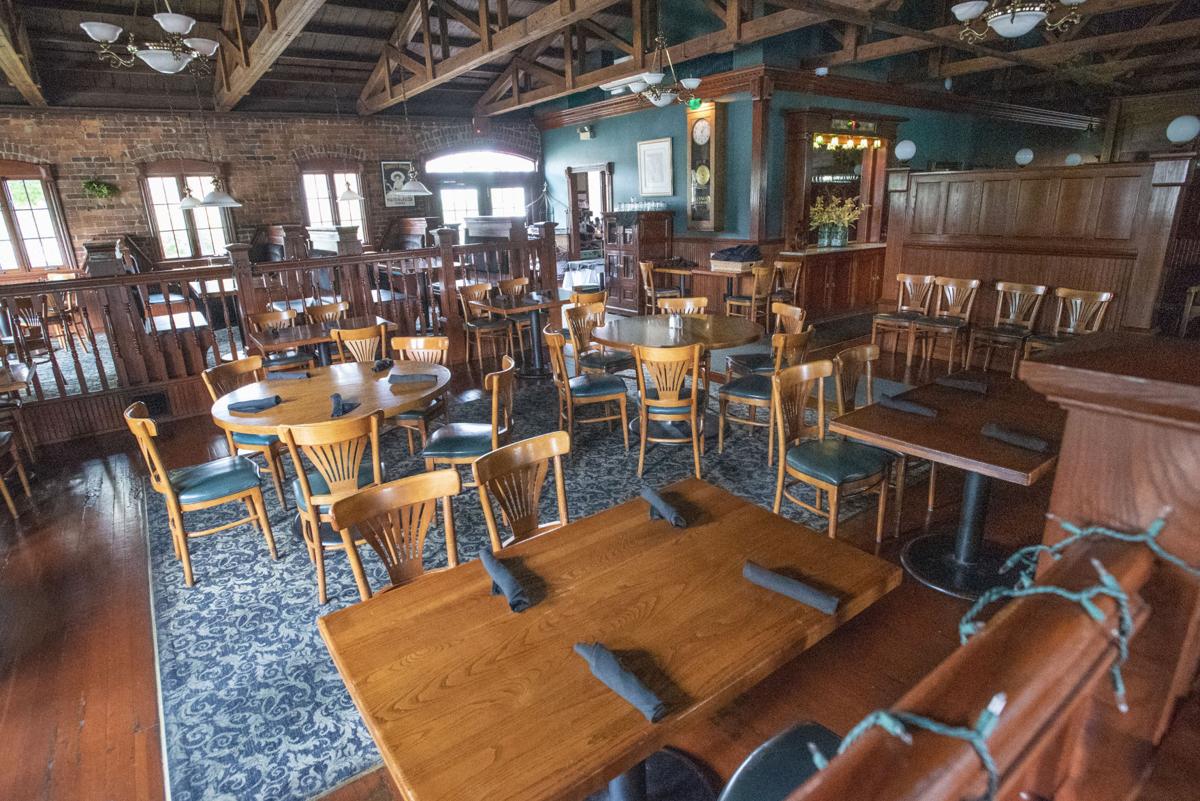 An empty dining room at Silver Creek restaurant in Urbana on Tuesday, July 6 , 2021. 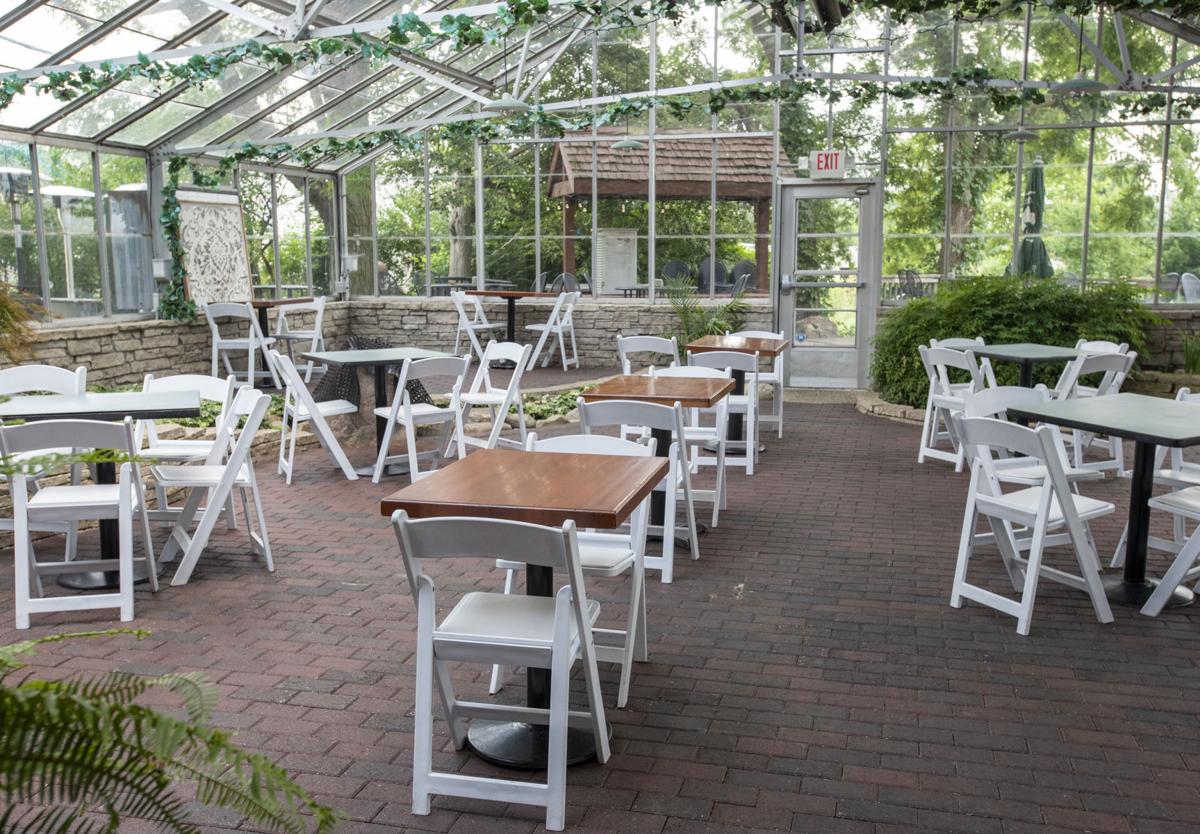 An empty dining room at Silver Creek restaurant in Urbana on Tuesday, July 6 , 2021.

Allen Strong has been in the local restaurant business for more than four decades and says he’s never seen anything like the difficulty he’s having hiring right now.

Both his Urbana restaurants, Silvercreek and Courier Cafe, are currently open for about half their pre-pandemic hours due to the staffing shortage, and his current staff is working overtime, Strong said.

He could probably hire 20 people right now if that was possible, Strong said.

Silvercreek is currently open Wednesday through Saturday for lunch and dinner. The main dining room is open for those who want to sit there, Strong said, but most people want to sit in the greenhouse or outdoors when the weather is nice.

Strong said he’d hoped to reopen Silvercreek for Sunday brunch back in May but hasn’t been able to do that, again, due to the staff shortage.

At Courier Cafe, the dining room is open until 3 p.m., and dinner service is available for carry-out and pick-up only.

Strong had also hoped to reopen Courier Cafe’s dining room for dinner but announced in mid-June that it wouldn’t be possible at this time. He hopes to resume normal hours after he rebuilds his staff.

Last month, the U.S. Chamber of Commerce called on 25 remaining governors to end the $300 weekly unemployment supplement and to use COVID-19 relief money for rapid job-training programs and other measures to help boost the workforce.

Champaign County Chamber of Commerce President/CEO Laura Weis said the local chamber doesn’t plan to advocate for canceling extended federal unemployment benefits because the governor has been very clear that Illinois will continue to offer that help.

And it’s just one piece of the puzzle, she said.

“Since the pandemic began, according to our research, over 1.4 million women have left the workforce as they tried to navigate child care issues, and 2.5 million retired,” she said.

Weis also said the reality is that industries facing the most significant shortages are those with public-facing jobs, and there are people who have stepped out of the workforce because they remain concerned about their health in those positions.

The local chamber is working on hosting another community job fair for employers in late August or early September, Weis said.

“We have specifically picked this timeframe because the federal benefits will end in September and students will return to campus,” she said. “We hope to market the job fair to the student population because they are a viable pipeline of talent for area employers as well — and it’s a channel that has been restricted to local employers over this past year.”

Bricks and Ivy Sports, 201 E. Main St., Hoopeston, announced it is expanding into a second building two doors down from its existing store.

“We’re creating a space to host our player signings. The new space will give us room for more fans as well as make the store less crowded on event days so that you can actually shop,” the store announced on Facebook. “In addition, we hope to bring card shows and other card-related events to town. The space will also be used for gaming and trading card events.”

Demolition on the interior of the new space has begun, with a goal of having it open for a planned Jim Edmonds signing next month.

A new bakery and coffee shop may be coming to Savoy.

Kip Doyle declined to discuss plans for the property.

The real estate sales contract made public by the village includes a clause stating the buyer “contemplates constructing improvement of at least 3,500 square feet to accommodate the proposed bakery and coffee shop” and that as a condition, the buyer is agreeing to complete construction of the new building within 15 months of closing on the purchase.