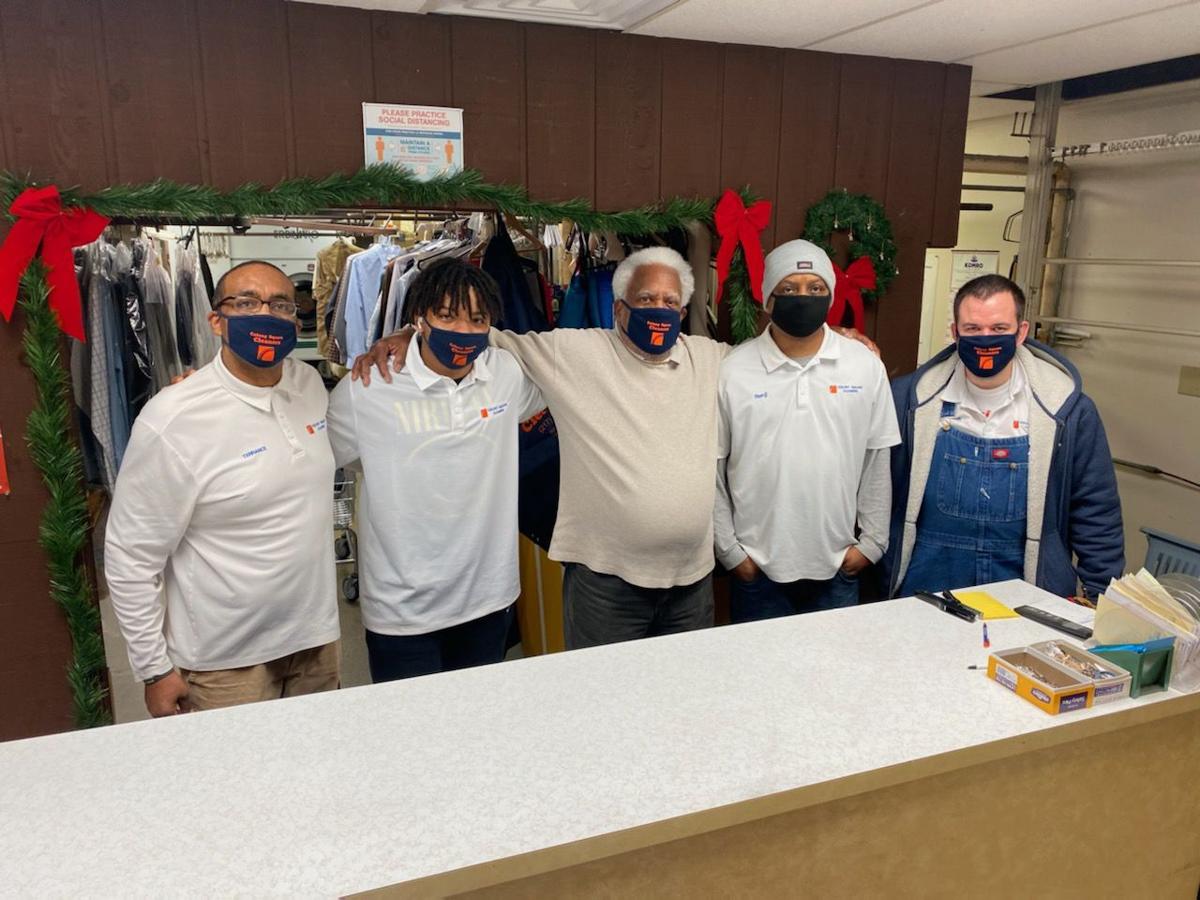 The crew at Colony Square Cleaners in Champaign. 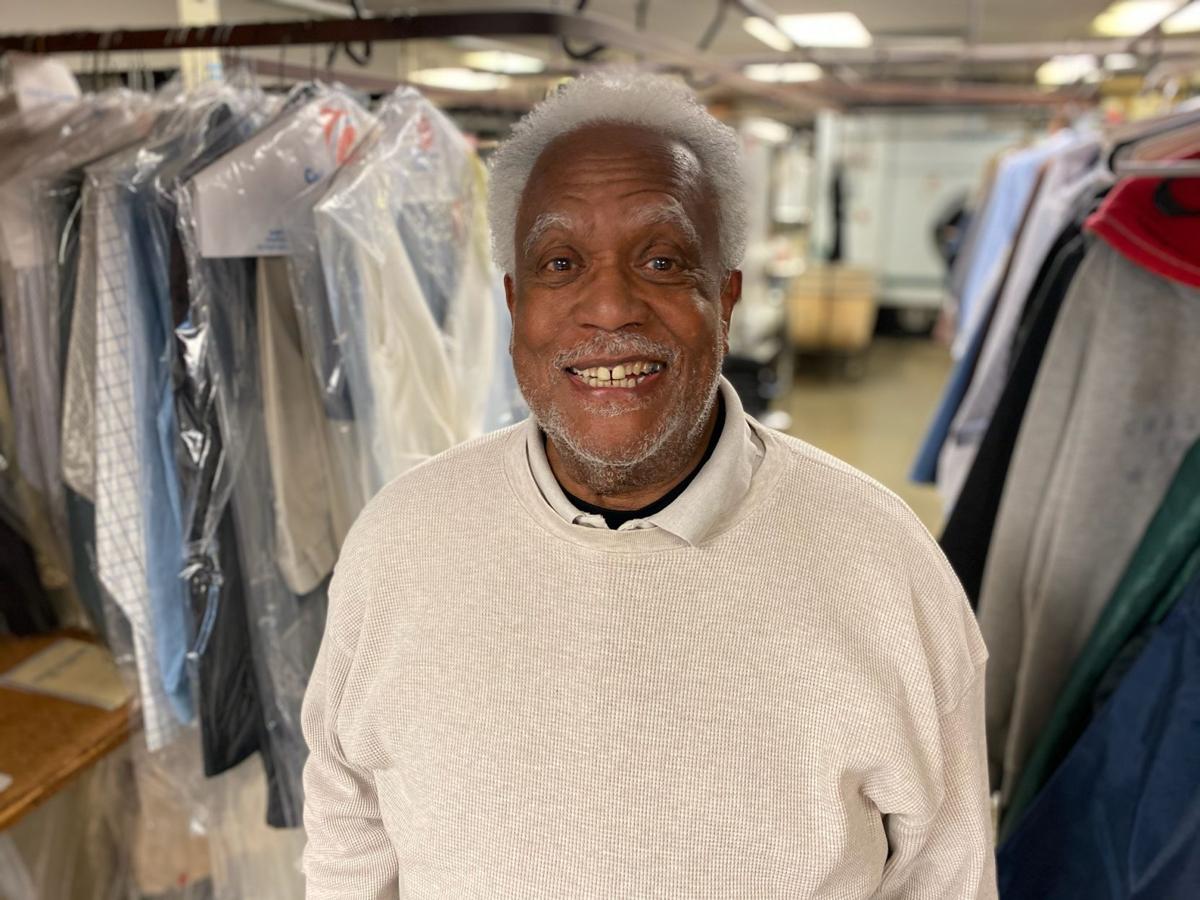 Al Griggs at the business he started in 1979: Colony Square Cleaners. 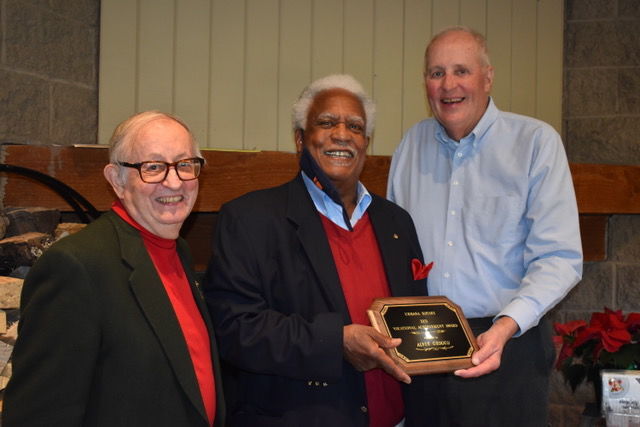 On New Year’s Eve, Al Griggs reported to work at the business he started more than 40 years ago: Colony Square Cleaners in Champaign.

It’s a family-owned, family-run outfit that keeps the soon-to-be 80-year-old on his toes.

“It’s beautiful beyond expectations,” Griggs said. “We can lay our own path and make our own road — and we have.”

His influence on our community — through working, volunteering, advocating — started soon after Griggs moved from Arkansas to C-U in 1965.

Most recently, presenters touched on his powerful role when he was honored by the Rotary Club of Urbana with its annual Vocational Achievement Award, calling him “a bridge builder between people and communities.

“His impact in all of his undertakings has been one of bringing people together from various perspectives for the common good, and helping those who are less fortunate.”

Griggs was honored at a ceremony at Crystal Lake Park.

“I hope I’m remembered as someone who was out there helping people,” he said, adding there’s more work to be done. “It’s a community that I dearly love, but we have to stop some of this violence — no ifs, ands or buts about it.

“We’ve been through other tragedies and solved them — we’ll solve this, too.”