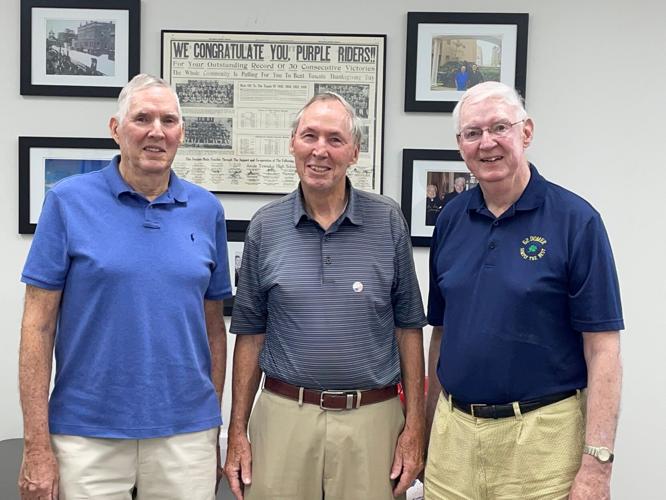 From left, brothers Jim, Tim and Pat Monahan will celebrate 100 years of their family business. 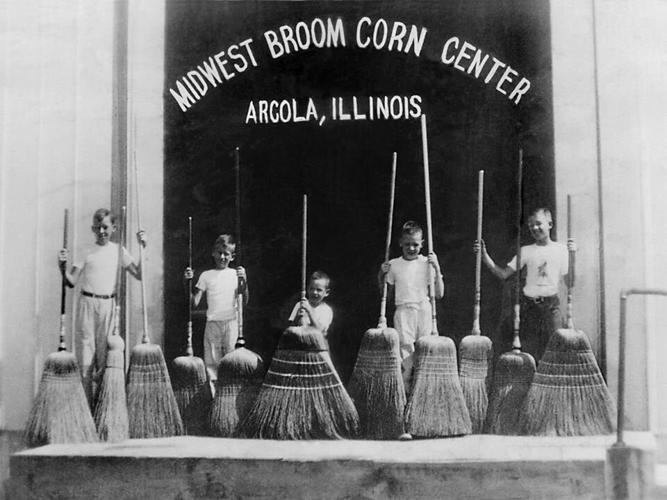 From left, brothers Jim, Tim and Pat Monahan will celebrate 100 years of their family business.

There may not be a name more synonymous with an area town than Monahan and Arcola.

“Arcola is the epitome of 'Town raises the child,'” says Tim Monahan, one of three brothers still involved in the day-to-day operations at The Thomas Monahan Company, which is celebrating its 100th year in business this year.

An industrial-sized cake might be in order — they’ve employed thousands of Arcolians through the years.

“We could not have survived for 100 years if it were not for the many, many dedicated associates we have employed over these many years,” says Jim Monahan, the youngest of the four brothers (the fourth brother is Joe of Arcola First Bank). “Our company is a family business, and we always aim to treat our employees as family.”

“You cannot last if you do not build a reputation of honesty,” Tim says. “It takes a lot of work, good people, good leaders and good principals to last this long.”

If these three brothers have anything to say about it, they’re just getting started — in fact, four of the next generation are in the family business.

“We are hopeful that this grand tradition, just like the great traditions of Arcola, will continue far into the next 100 years,” says Pat Monahan.

Mike Goebel is managing editor of The News-Gazette. His email is mgoebel@news-gazette.com.