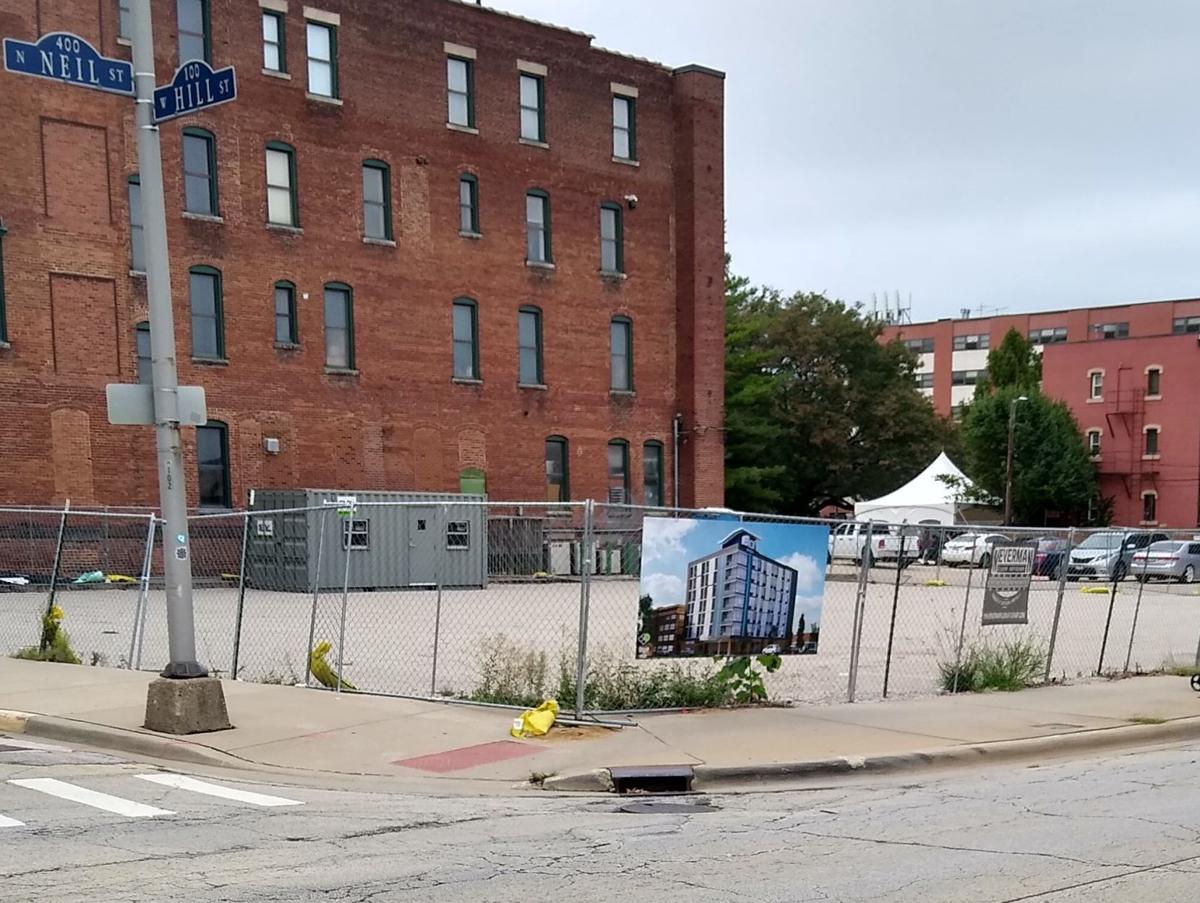 The empty lot where a new Marriott Aloft is set to be built is shown in September 2020 in downtown Champaign. 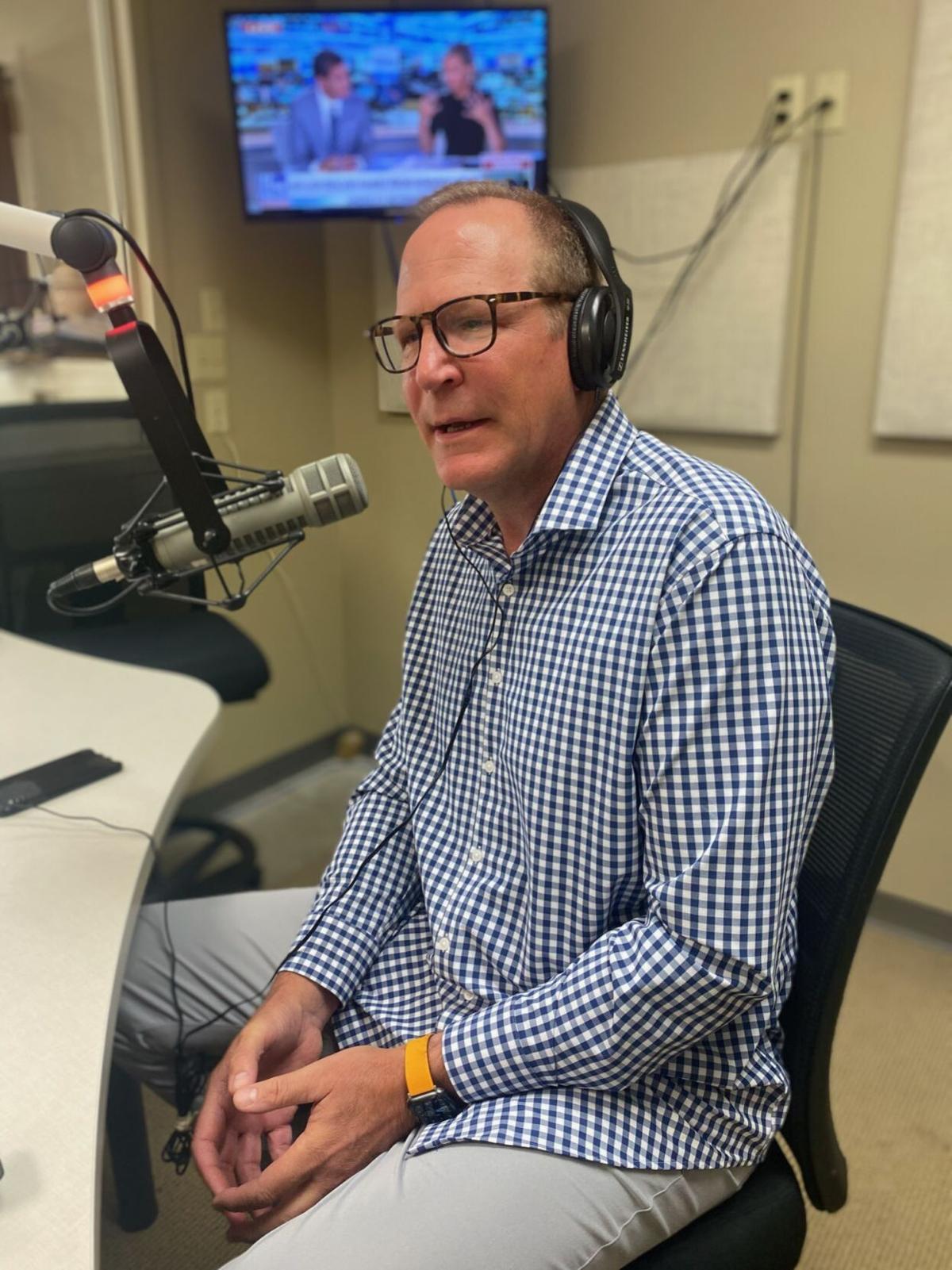 Doug Altenberger makes an appearance on WDWS 1400-AM on Tuesday.

The empty lot where a new Marriott Aloft is set to be built is shown in September 2020 in downtown Champaign.

Doug Altenberger makes an appearance on WDWS 1400-AM on Tuesday.

CHAMPAIGN — The developer of a new seven-story hotel planned for downtown Champaign said he now hopes to begin construction in September.

Plans for the new Marriott Aloft hotel at 401 N. Neil St. still call for about 130 rooms, with a restaurant and open air bar on the ground floor, said developer Doug Altenberger.

He was in Champaign on Tuesday to meet with city officials and others to provide an update on the project, he said.

The hotel was previously planned to open at the end of 2020, but the start of construction hit delays due to the COVID-19 pandemic and a shortage of materials, Altenberger said. He now projects construction will likely take 18 months, though he’d like to see the hotel open by Christmas next year, he said.

Due to higher steel and lumber costs, the cost of the construction will now run about 20-25 percent more than originally planned, Altenberger said.

“It’s not going to stop the project. We’re committed to it,” he said.

The hotel and restaurant industries were the first to be hit by what he calls the “COVID recession,” Altenberger said, and they will probably be the last to emerge from it.

Despite higher project costs, he said, “we feel that long-term we will be fine.”

Rob Kowalski, the city’s assistant planning and development director, said there was a building permit under review for the hotel before COVID-19 hit that will need to be updated, but city officials aren’t expecting a lot of changes in this project now that it’s being restarted.

The Marriott Aloft will be just a block north of the Hyatt Place hotel, and Kowalski said the city remains very interested in the addition of a second hotel downtown as demand for rooms picks up.

Altenburger is developing the hotel with Dave Mastio and Tony Block, and the property at the corner of Neil and Hill streets was purchased for $275,000. A ceremonial ground-breaking was held in October 2019.

Aloft Hotels come with an urban design and cater to “today’s modern traveler who craves jet-setting style and a vibrant social scene at an affordable price,” according to Marriott.

Visit Champaign County President and CEO Jayne DeLuce said this hotel will be a great complement to increased activity and promotion of downtown Champaign as a destination.

Aloft hotels aren’t known for a lot of extra amenities, she said, but more for “here’s a place to be and get out and explore your community.”

The local hotel industry has been rebounding this summer with the help of leisure sports and business travel, she said. Demand for rooms is up nearly 40 percent over the past year of the pandemic.

That’s even without the University of Illinois in full operation, DeLuce said, and she looks for demand to pick up even more in the fall.

“I think people are just so anxious to travel,” she said.