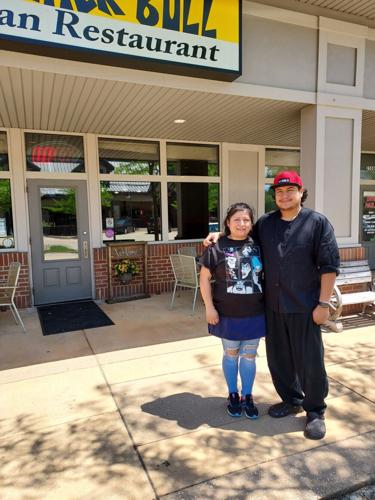 Rene Munoz and Susana Zamora outside their restaurant, The Black Bull, in Champaign on Tuesday. 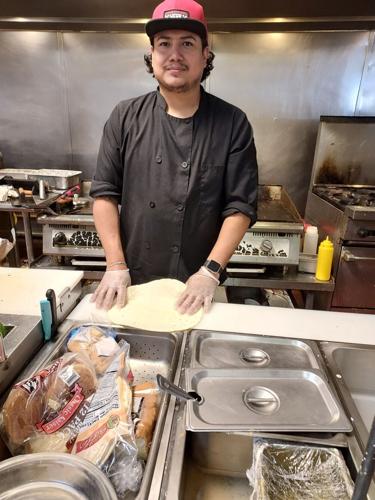 Rene Munoz in the kitchen Tuesday at his new restaurant, The Black Bull, in Champaign. 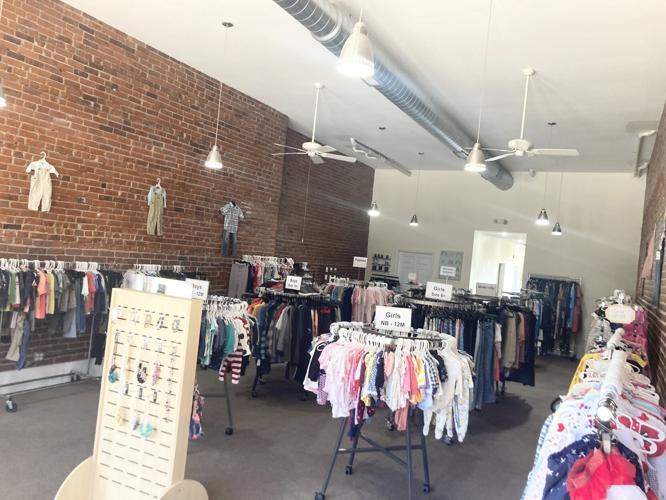 A view inside Rainbows & Sunshine Boutique in Tuscola. 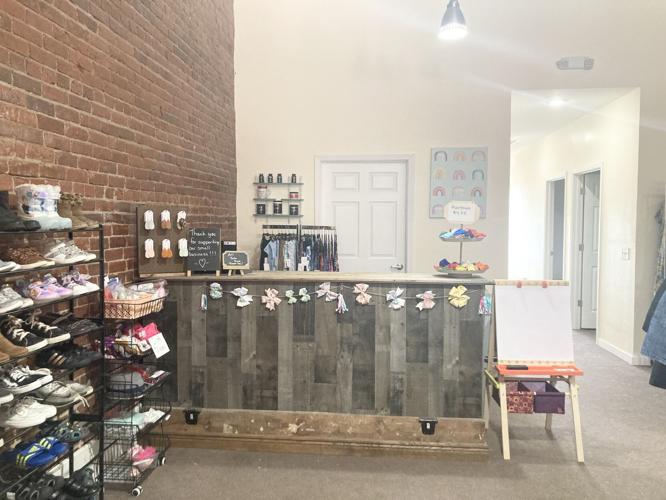 Rene Munoz and Susana Zamora outside their restaurant, The Black Bull, in Champaign on Tuesday.

Rene Munoz in the kitchen Tuesday at his new restaurant, The Black Bull, in Champaign.

A view inside Rainbows & Sunshine Boutique in Tuscola.

From steak and eggs and pancakes to fajitas, tacos and burritos, The Black Bull proclaims right on its menu that it’s offering the best of both worlds, American and Mexican food.

This new restaurant is at 2506 Village Green Place, C, at southwest Champaign’s Village at the Crossing, and it’s open for breakfast, lunch and dinner, says owner Rene Munoz.

Some of what’s for breakfast: Eggs, skillet dishes, pancakes, French toast, waffles, omelets, biscuits and gravy, a breakfast burrito and a Tex-Mex burrito.

Ninety percent of everything on the menu is homemade in-house, Munoz said, who operates the restaurant with his wife, Susana Zamora.

Munoz said he’s applied for a liquor license from the city, but doesn’t have one yet.

He moved to the local community from New York six years ago, and formerly operated a restaurant in Indianapolis, he said.

Robbie Walker has opened an office in Rantoul to help veterans and their family members file new claims with Veterans Affairs and appeal claims the VA has denied.

Walker is a disabled Army veteran who retired from the VA after working as a veteran service officer for 26 years. He is currently a VA affiliate, but no longer works for the agency, he said.

He has office hours three days a week, Tuesday through Thursday, from 10 a.m. to 4 p.m.

Her shop at 132 W. Sale St., Tuscola, sells clothes for children from preemie-size up to extra-large and for women of all sizes, she said.

There are two fitting rooms, a changing table and chairs for nursing moms, and coming soon, a new Facebook group for those who would like to see new boutique items that will be available to order for limited times, Suding said.

She also offers private shopping appointments where clients can come with a group of shopping pals during non-business hours, with treats provided by the store, she said.

Keep an eye on her Facebook page for extended hours, Suding advised. She extends hours when she can.

Suding, who has a 13-year-old son, opened her own store after working years in retail management for national chains. Most recently, she worked for Sunglass Hut, and has also worked for Motherhood Maternity.