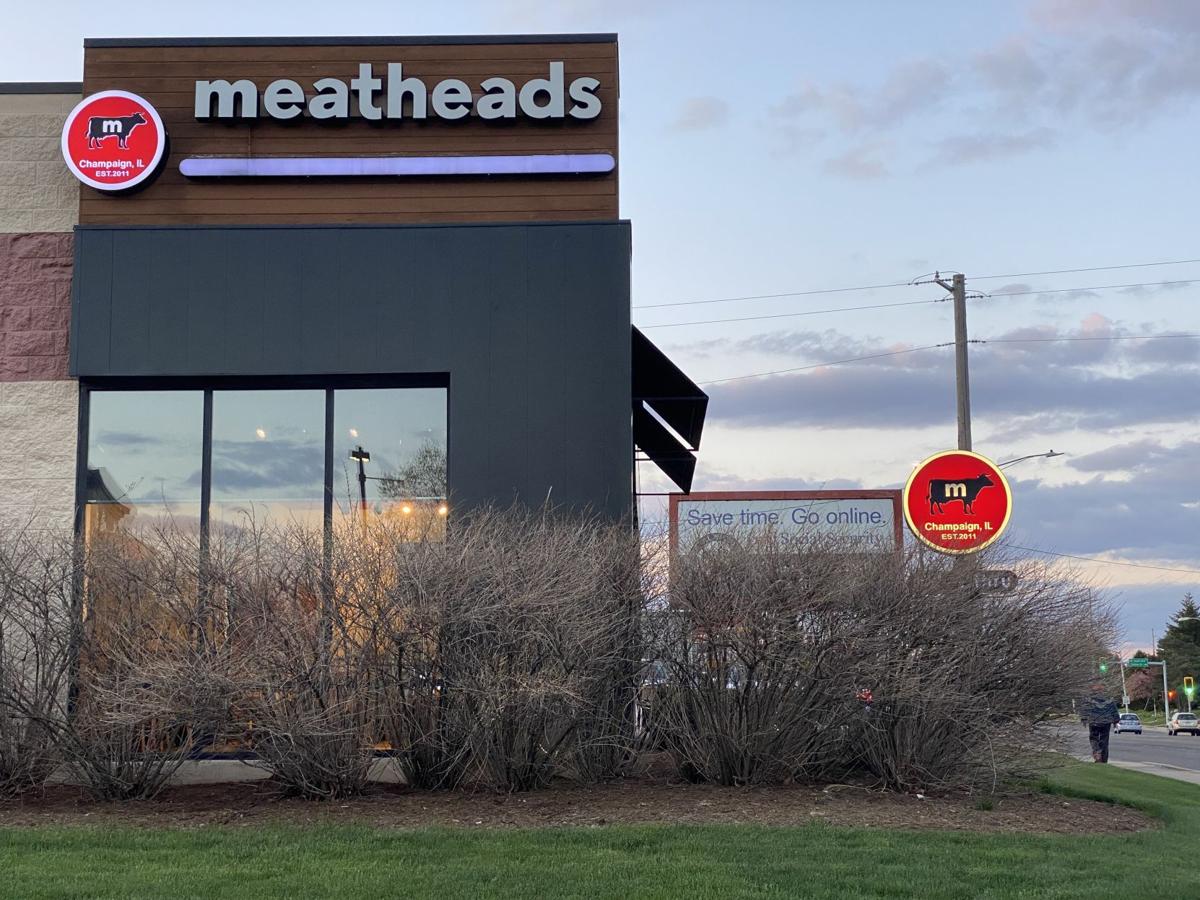 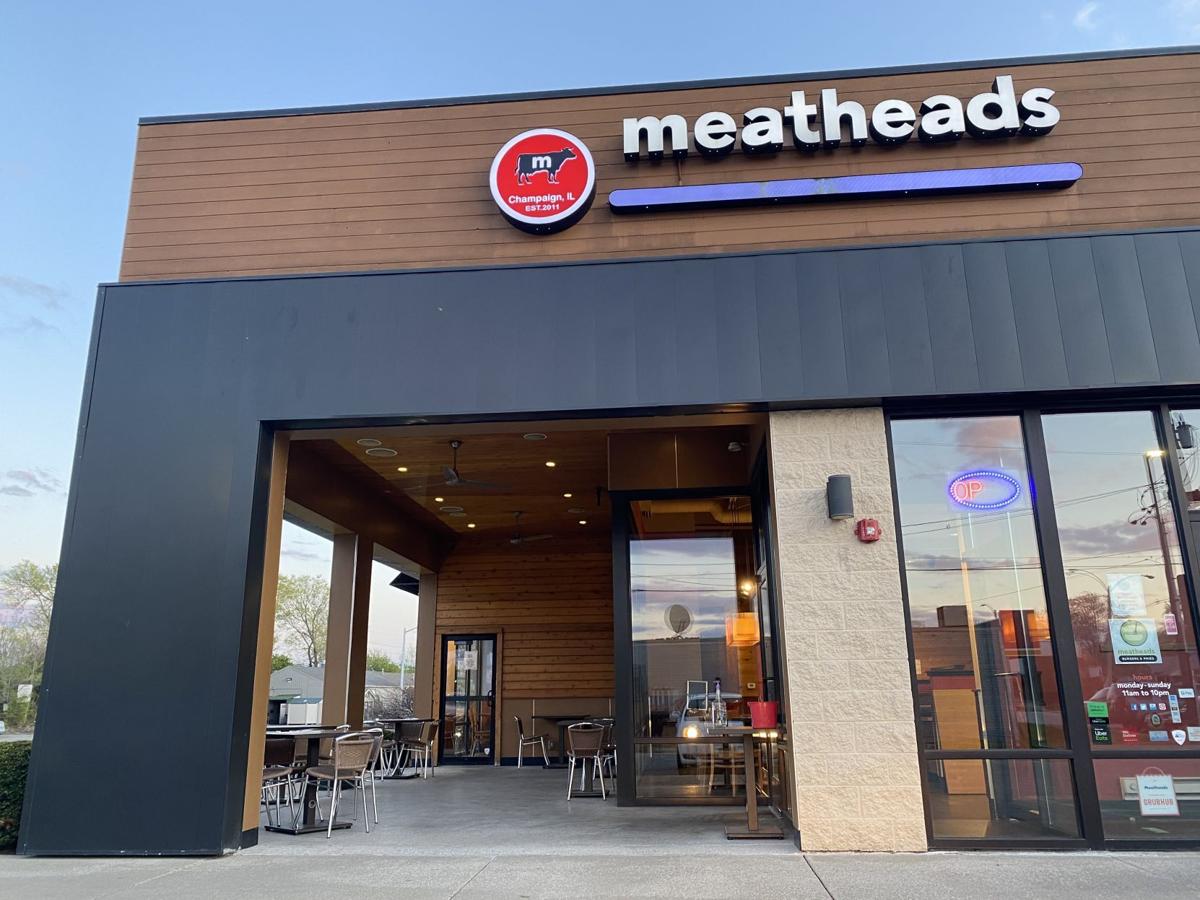 Did Meatheads file for bankruptcy protection?

It did, but it’s unclear what that means for the Champaign location on South Neil Street, which did not return a request for comment.

The hamburger chain has 13 locations, mostly around Chicago, and opened its location in Champaign in 2011.

With Chapter 11 bankruptcies, organizations try to reorganize to reduce their debt and stay in business.

In its bankruptcy filing, Crave said it owed more than $6 million to its lender.

Its lender, LQD Financial Corp., filed a motion to dismiss the case, arguing that the bankruptcy filings “were not authorized by the manager of Crave but instead were a stunt Crave’s former manager pulled to stay in charge.”

In its filing, LQD accused the former manager of mismanagement, said that it had replaced him with a new manager and that if the bankruptcies were dismissed, it intends to sell Meatheads’ “assets to a well-known and reputable new operator with the know-how and competence to manage the restaurants and ensure payment to creditors.”

In a separate filing, Crave said it disputed that the “bankruptcy filings were not properly authorized.”