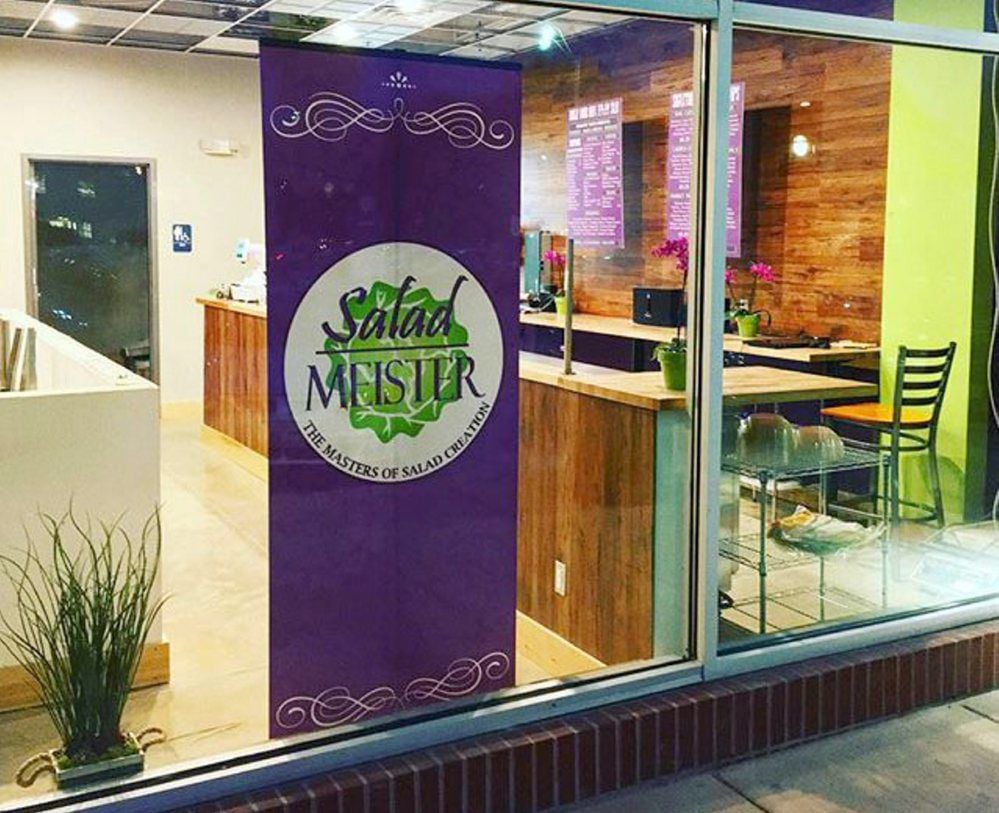 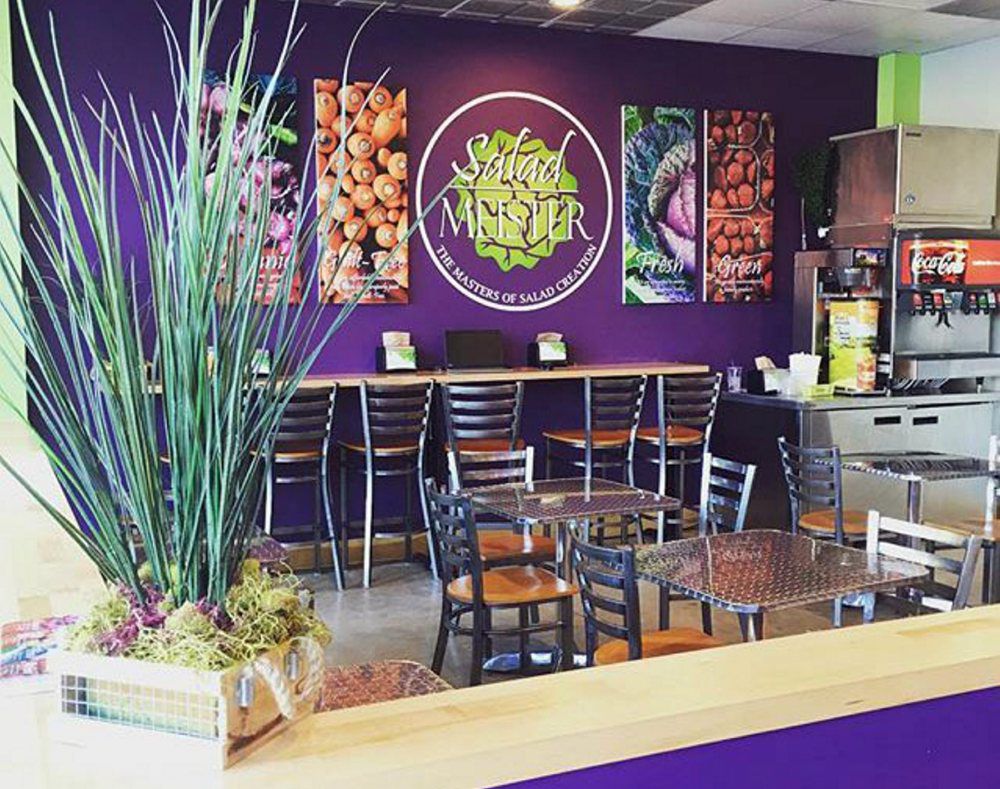 He said it’s possible it could re-open “if somebody else wants to take over the business.”

The store had about 10 employees, who were notified Monday that it would be closing, McCabe said.

While he said it had a loyal following, that following was ultimately not large enough.

“We’re just saying the official reason for closing is ... basically, lack of business,” McCabe said. “At the end of the day, it wasn’t sustainable for the owners.”

Salad Meister was opened in 2017 by restaurateur Rob Meister, who also owned Minneci’s at the Crossing.

Meister said the store closing was news to him, as he hasn’t been involved since November 2017, when he said there was a dispute with his business partners over future locations.

When Meister was running it, he said it was profitable and exceeded his business plan’s goals.

“We had one of the smoothest openings,” he said. “We were really killing it in every category, from profitability and sales to marketing. Everything was just going great.”

While he’s busy with his consulting business, Meister said he’d be interested in reopening the store.

“I should be able to have all the rights to open it back up. I own the entirety of the brand,” he said, but just “50 percent of the Champaign store.”

McCabe said he wanted to thank Salad Meister’s customers, including regulars from local hospitals and the University of Illinois.

“We were the only place in town that delivered salads,” he said.

“Everyone we told was really sad it was going,” McCabe said. “It was one of the few healthy vegan/vegetarian places to eat on campus.”