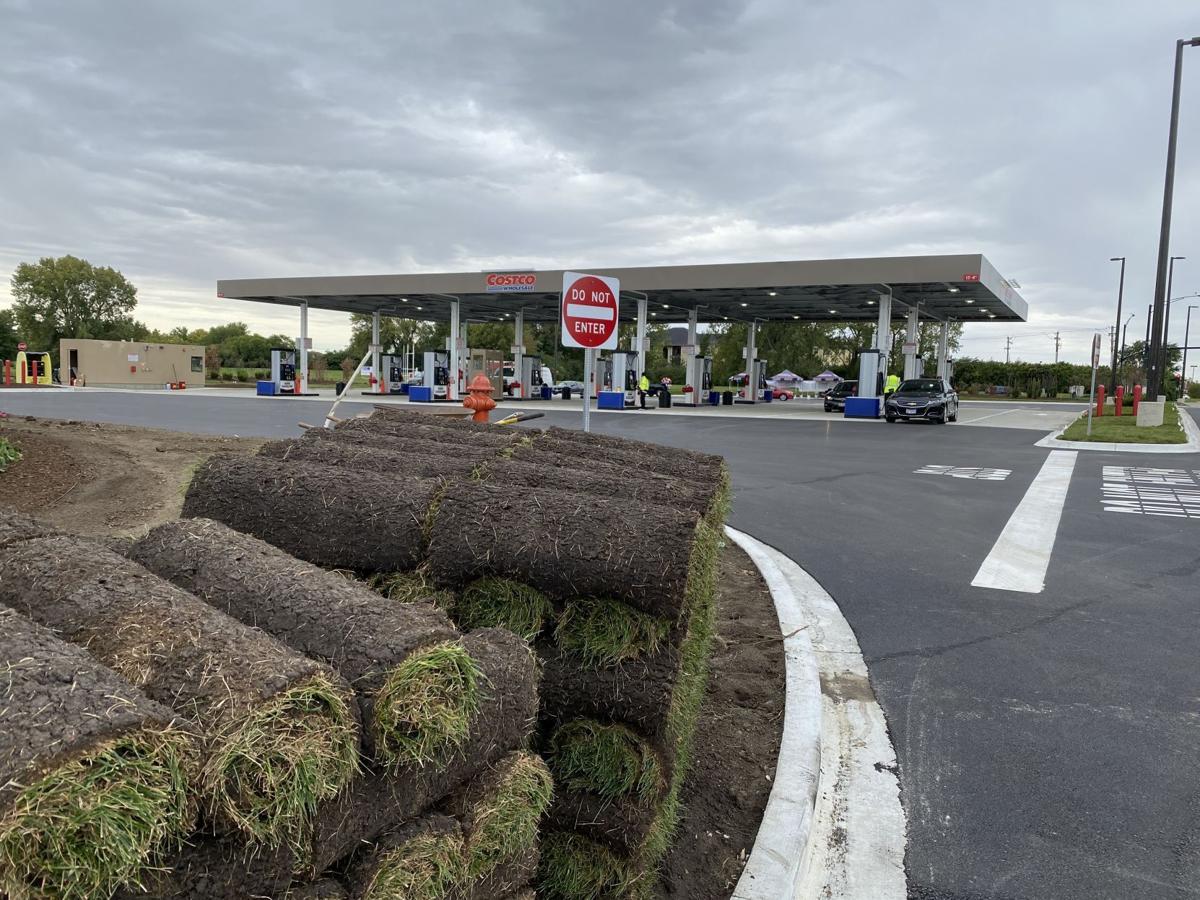 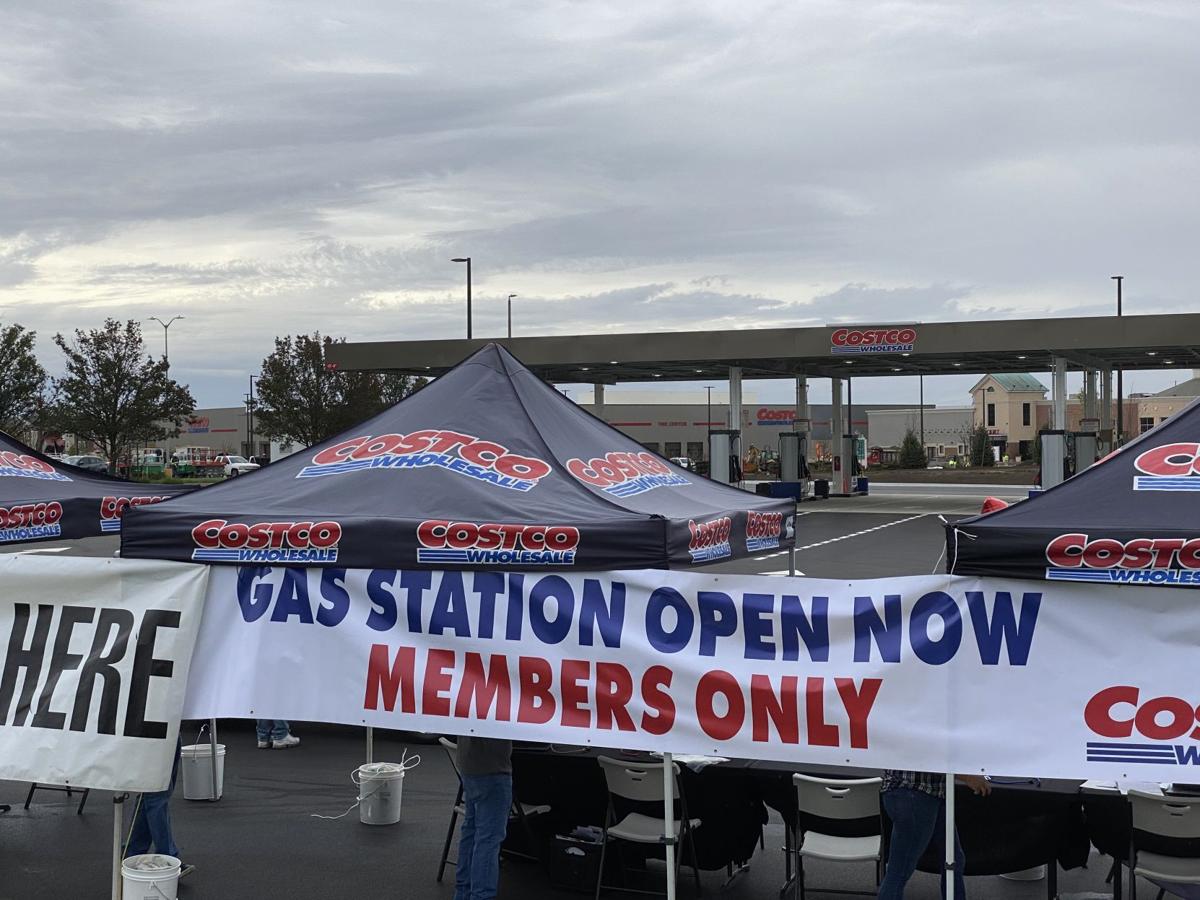 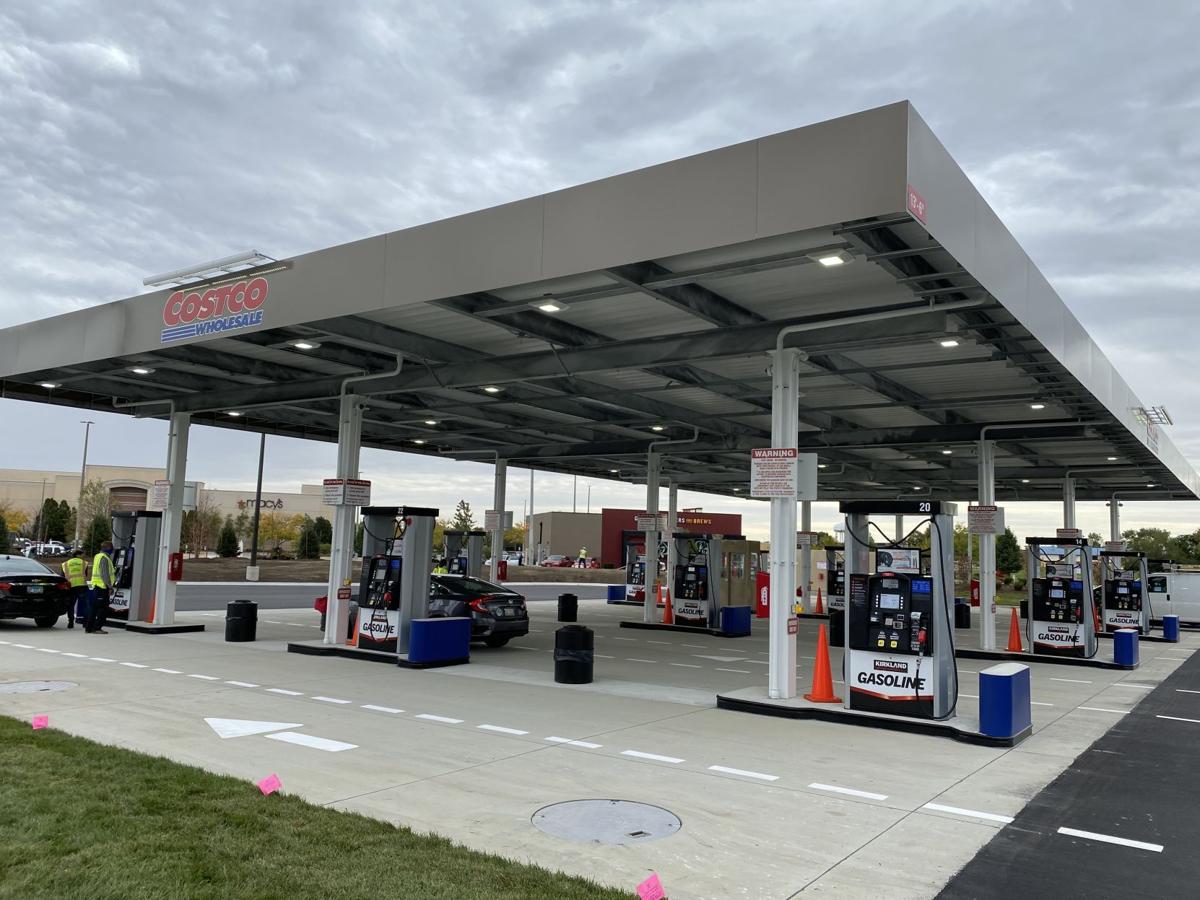 Drop your question into Tom’s Mailbag by clicking here

Crews were still rolling out sod Wednesday as the first customers lined up for $1.99-a-gallon gas (5 cents cheaper than at nearby rival Sam’s Club).

Only members can buy the gas from one of the 24 pumps at the station on North Neil Street, just south of where the Costco will be located in the former Bergner’s location at Market Place Mall.

Can Costco and Sam's Club co-exist in Champaign?

The Costco will open less than 2 miles from Sam’s Club, which recently received some renovations.