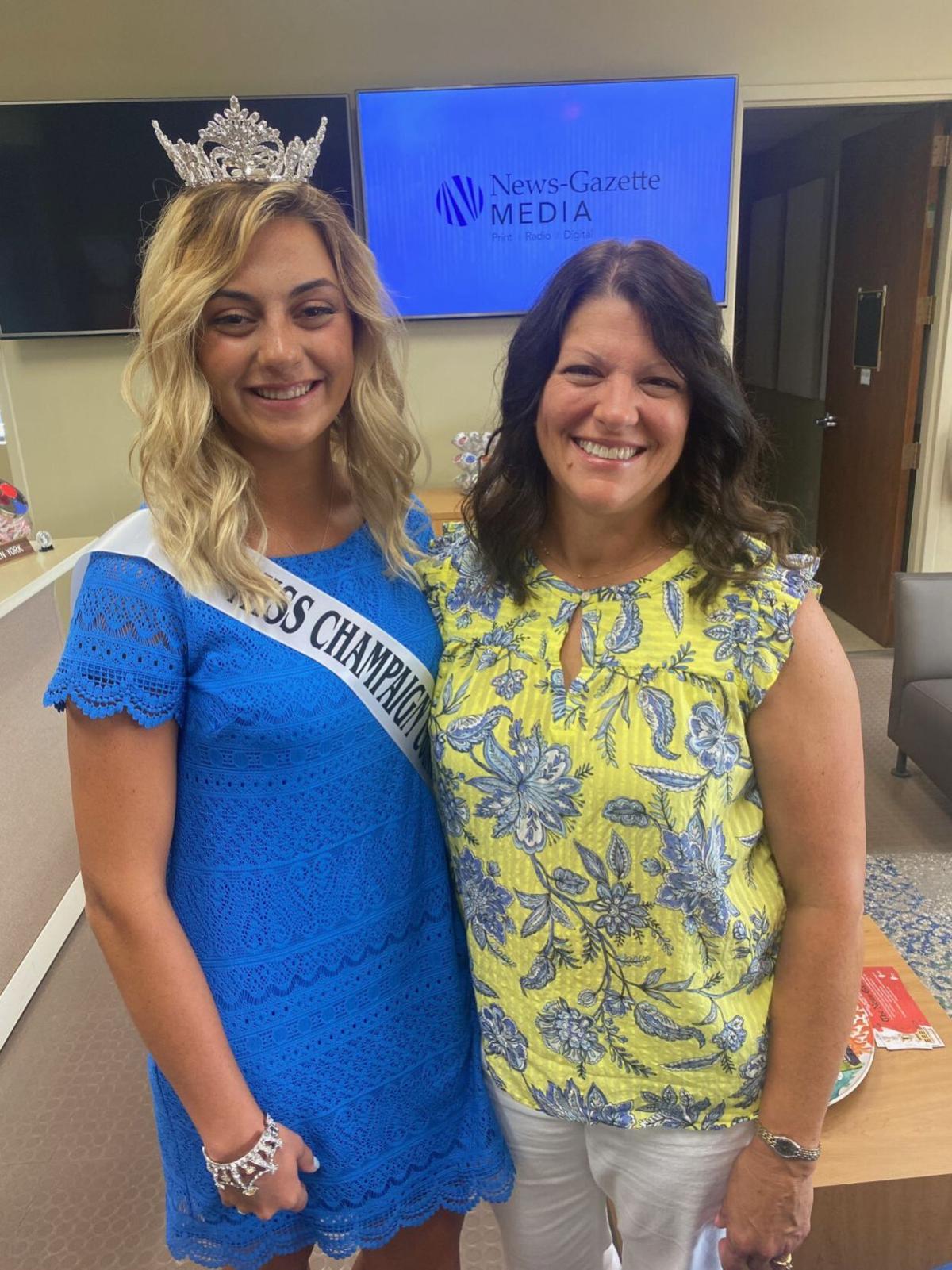 Erica and Kim Johnson on Monday. 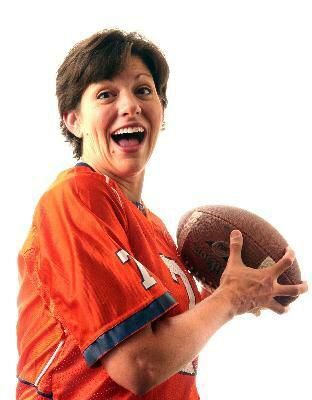 Erica and Kim Johnson on Monday.

Notes from the newsroom …

- Long before her daughter made the front page of The News-Gazette, Kim Johnson was making headlines for her help as a football analyst.

The Mahomet mother of two helped kick off our all-Illini website — IlliniHQ.com — in 2008, serving as our first fan blogger. Ron Zook’s team didn’t give her much to write about, the Illini going 5-7 a year after reaching the Rose Bowl.

Before Monday’s radio appearance celebrating her win as Miss Champaign County Fair Queen, Erica even remembered how we introduced her mom’s blog (in a good way): “She’s no Loren Tate.”

You’ll see and hear more from Erica this week as the Champaign County Fair gets going.

Thanks for all the Forty Under 40 nominations. The judging process is next, followed by our big reveal in September and banquet in October, at which time we hope to spotlight both the 13th and 14th classes of community difference-makers.

An event we helped sponsor, Balloons Over Vermilion, on Monday reported that the two-day festival drew around 21,000 visitors despite weather issues. That compares to 24,500 in 2019.

The 2022 event will take place July 8-9 at Vermilion Regional Airport.