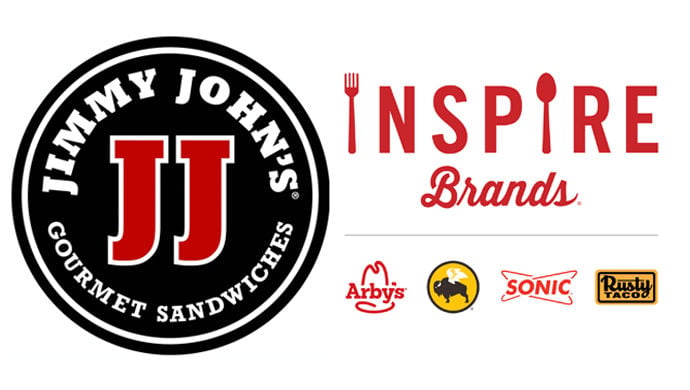 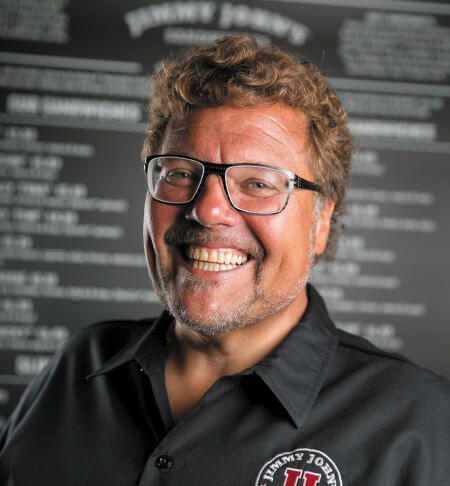 Inspire Brands made the announcement Wednesday morning and said the agreement was unanimously approved by Jimmy John's board, including Liautaud.

The headquarters will stay in Champaign “for the time being,” Inspire spokesman Chris Fuller said.

“Jimmy John’s will continue to operate in Champaign, IL for the time being,” he said in an email. “We are committed to communicating as openly and quickly as possible as decisions are made.”

The transaction is expected to close by the end of October. The sale price was not disclosed.

“Jimmy John’s has found the ideal home at Inspire,” Liautaud said in a statement. “Inspire’s long-term approach, culture of innovation and commitment to helping brands grow sets it apart from the rest. I couldn’t be prouder of the company we’ve built, and I can’t wait to see what Jimmy John’s is able to accomplish under Inspire’s leadership.”

Liautaud founded Jimmy John’s in Charleston, opening its third store in Champaign. It now has more than 2,800 locations in 43 states.

In that deal, Liautaud remained the largest individual shareholder and became chairman of the board. In this deal, he will step down as chairman and transition to an adviser to the brand, Inspire said.

Jimmy John’s CEO James North will remain in charge of the chain, becoming president of the brand and reporting to Inspire’s CEO.

Inspire, which is owned by Roark, was founded last year when Arby’s bought Buffalo Wild Wings.

It has since added the Sonic Drive-In brand.

And the company’s release said there’s still plenty of room for it to grow, both in the U.S. and internationally.

After opening his first store in January 1983 at Eastern Illinois University, Liautaud said Jimmy John’s made $40,000 in profit on $155,000 in sales, according to the company’s website.

Around that time, the company considered plans to go public but eventually decided not to in 2015, according to Bloomberg.

In 2011, Liautaud threatened to move the Champaign headquarters out of state after Illinois increased its corporate tax rate from 3 to 5 percent.

He eventually kept the corporate office on Fox Drive in Champaign, but moved Jimmy John’s licensing company to Florida, where he has a home.

Over the years, Liautaud and his wife, Leslie, have made several donations to local nonprofits, including $1 million for construction of the new Stephens Family YMCA and Larkin’s Place play space and well over $100,000 to organizations like Frances Nelson, the Kickapoo Rail Trail and Crisis Nursery, among others.

He also gave $5 million to the University of Illinois at Chicago to establish the Liautaud Graduate School for Business.

And in the 2012 election cycle, Liautaud contributed $609,550 to federal candidates, national party committees and political action committees, most in support of Republican presidential candidate Mitt Romney.

He and his company’s success have not come without controversy.

Jimmy John’s has faced a number of boycott campaigns over the years, most recently when old images resurfaced of Liautaud hunting elephants and rhinos.

In 2015, Liautaud told The Chicago Tribune he no longer hunts big game.

Jimmy John’s was also sued by the Illinois Attorney General in 2016 over the company’s non-compete agreements for its employees.

The company reached a settlement, agreeing to notify all current and former employees that the non-compete clauses were unenforceable and to pay $100,000 to raise awareness of the issue.

At a talk last year at the Champaign Public Library, Liautaud alluded to the criticism he’s faced over the years, saying he’s thought about quitting “many times.”

“Did I sound like the person that is heinous and takes advantage of people and uses people and breaks unions?” he told News-Gazette Media afterward. “Because it’s not me, and it’s not true.”