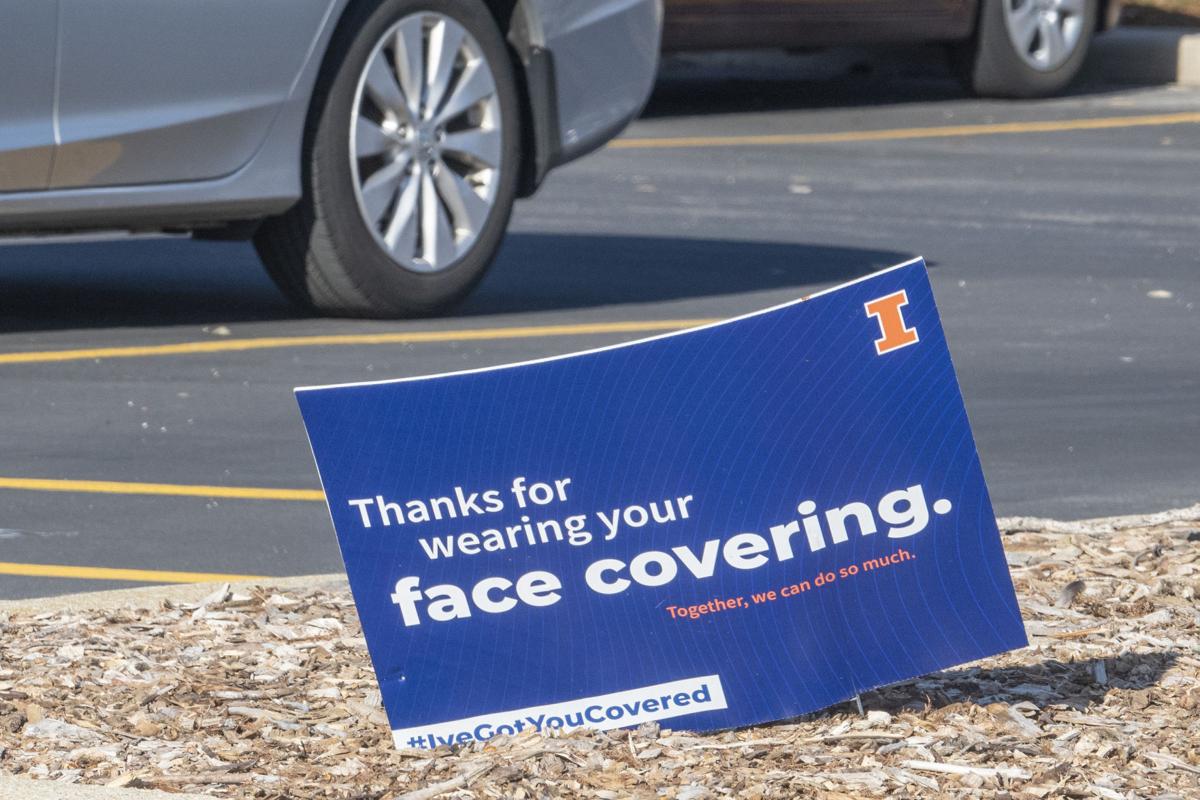 A message about wearing masks is shown Thursday on the digital billboard in front of State Farm Center in Champaign. 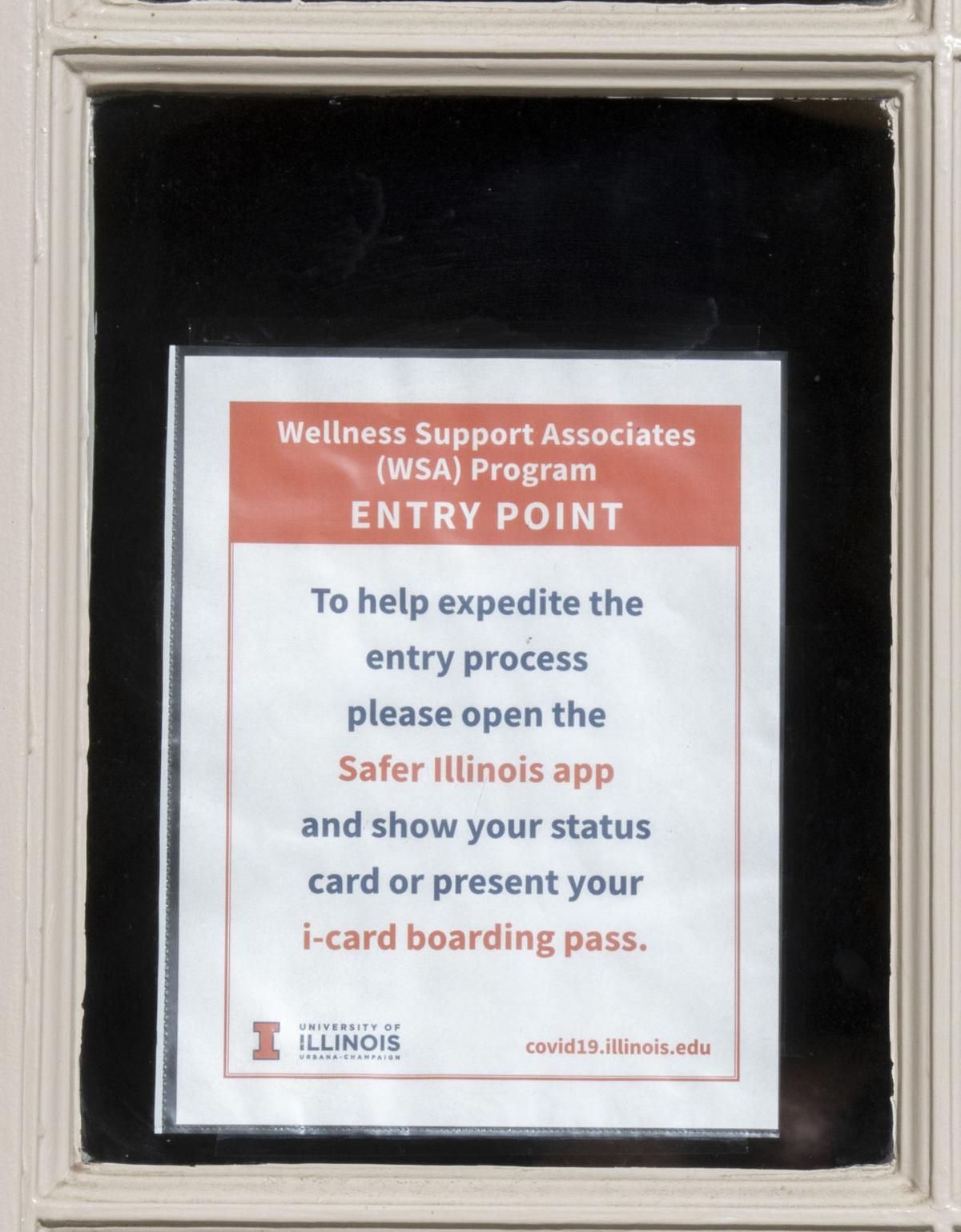 A message about wearing masks is shown Thursday on the digital billboard in front of State Farm Center in Champaign.

CHAMPAIGN — Cases of the more-infectious B117 variant of the coronavirus have been steadily increasing in Champaign County and now account for about half of new reported cases, a public health official said Thursday.

The strain, first identified last fall in the United Kingdom, is infecting both younger and older people alike, but it doesn’t appear to be currently playing a role in rising hospitalizations, said Awais Vaid, deputy administrator of the Champaign-Urbana Public Health District.

The B117 variant was first detected in the U.S. at the end of December, according to the Centers for Disease Control and Prevention.

It may be more deadly than other COVID-19 strains, but the CDC says more studies are needed to confirm that.

Vaid said between 25 and 75 percent of the cases reported daily by the University of Illinois to the health district are probable B117 variant cases.

These cases are referred to as probable because the characteristics of the variant that show up in PCR testing — a dropped S gene and shorter test cycle time — identify it as likely B117, so the tests don’t have to be sent to a state lab for confirmation, which can take weeks, Vaid said.

The CDC reported just 218 B117 variant cases in Illinois as of Thursday, but Vaid said that data only includes those confirmed by a state lab.

There may also be more B117 cases in the area than is indicated in the local data, he said. For example, rapid testing will indicate a positive or negative for COVID-19 but not whether it’s the variant strain.

For case-investigation purposes, Vaid said, the health district is currently assuming all cases are B117 unless otherwise indicated.

The agency doesn’t have B117 case data broken down by age, he said, but given that most of the county’s COVID-19 cases are between ages 10 and 40, it’s likely a factor in younger people.

If there’s good news to be had, Vaid said, it’s that Champaign County hasn’t yet seen any of the other variants that have turned up in the U.S. And COVID-19 vaccines also appear to protect against the B117 variant.

“Most are still mild,” he said.

Carle Health spokesman Kaleb Miller said while Carle is seeing an increase in the percentage of positive COVID-19 tests with a B117 marker, “we have not seen a significant impact on our inpatient population because of this variant.”

“We do know that this variant continues to spread more easily, especially among younger populations,” he said. “At this time, we don’t have any reason to believe these patients are any sicker; however, it is important to continue to be diligent in preventing the spread of the virus in our community. We encourage everyone to make an appointment for a COVID-19 vaccination as soon as you are eligible.”

One effect this variant may be having is on the number of close contacts of positive cases being quarantined.

Vaid said contact tracers are obtaining a full 14 days worth of close-contact history for B117 cases, as opposed to two days, which has been the practice for other cases.

It’s unclear how much the B117 variant is spreading in some surrounding counties.

Vermilion County Health Department Administrator Doug Toole said the county has had “a couple” of B117 cases. But, he said, he doesn’t know how much labs are checking for it.

Ford County hasn’t had any B117 variant cases reported to date, according to Megan Reutter, community health educator for the Ford County Health Department.