A sign informing potential visitors that Krannert Center for the Performing Arts is closed to the public is posted on a door in the facility’s parking garage Monday in Urbana. 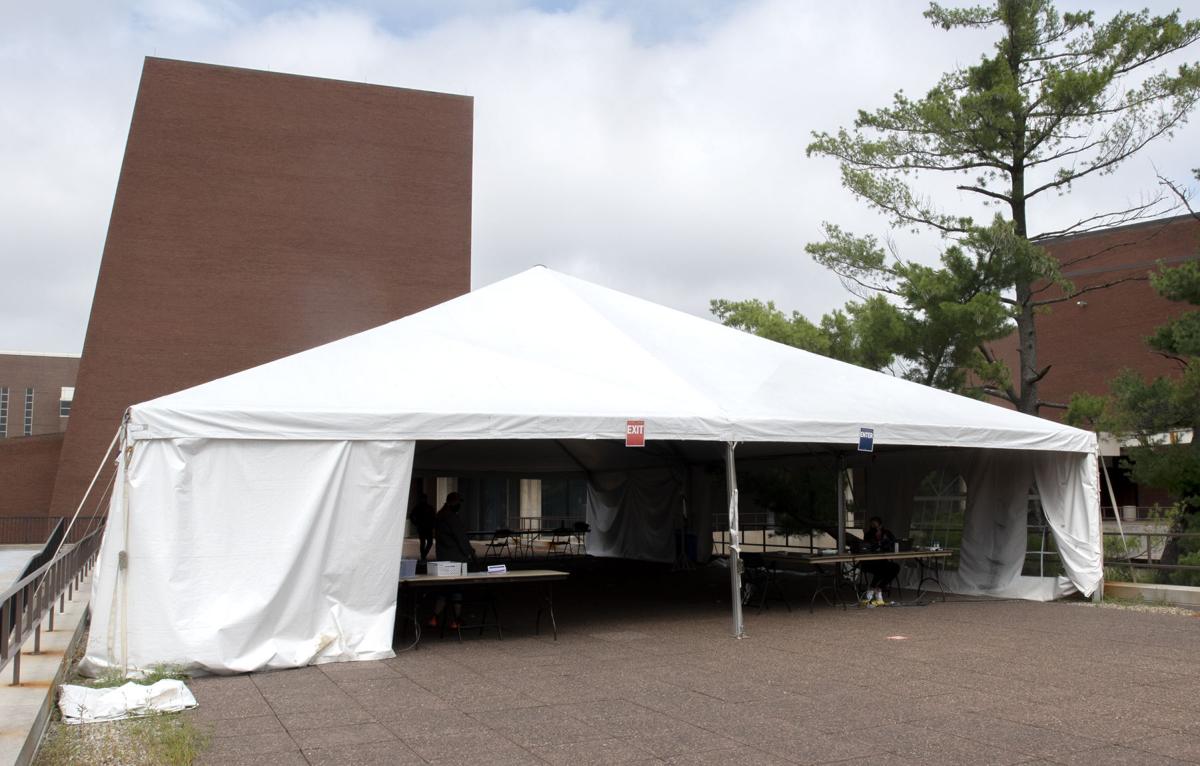 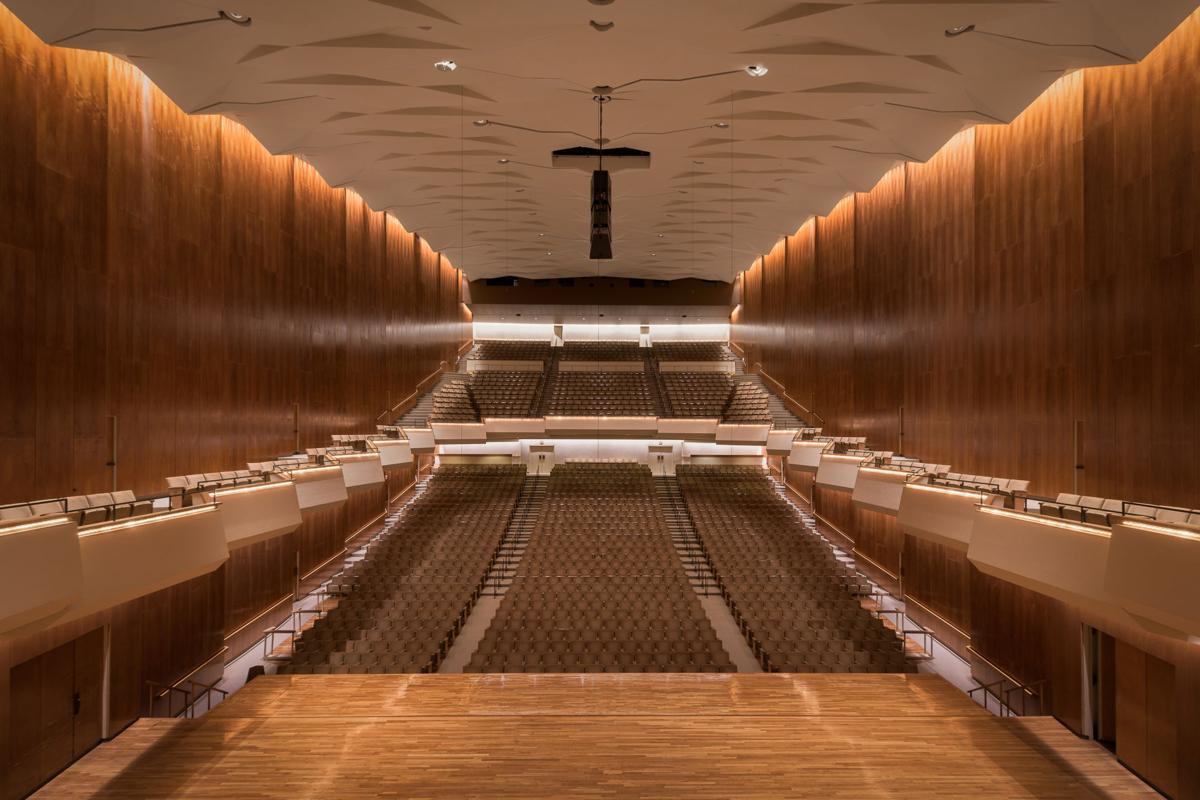 A sign informing potential visitors that Krannert Center for the Performing Arts is closed to the public is posted on a door in the facility’s parking garage Monday in Urbana.

URBANA — Krannert Center for the Performing Arts announced Monday that all public, in-person performances have been canceled through the end of the year because of the coronavirus pandemic.

Director Mike Ross said the decision was deeply painful, but with the fall season quickly approaching, he had no other choice.

“I never ever anticipated anything remotely like this,” Ross said. “As far as I can tell, unless criteria change, it’s hard to be able to imagine going into larger gatherings until that vaccine is out there and showing effective results.”

A decision as to whether the 2020-21 season will go on as planned in January will be made in the coming months.

Krannert Center hosts over 300 performances and events in a given year, according to the 2020-21 Season Book released Monday.

In Phase 4 of Gov. J.B. Pritzker’s Restore Illinois plan, gatherings of 50 or fewer people are allowed, but Ross and his staff ruled that even small gatherings simply wouldn’t be possible because the challenges presented are simply too numerous.

“Our staff very clearly has determined that it would be very, very difficult to safely mount performances, just in terms of the logistics of the artists going on stage, off stage, costume changes, close contact, all of that,” Ross said. “What happens to the artist and the audience and our staff when somebody coughs? Normally, a cough during a performance is just sort of a distraction or an annoyance. Artists are used to hearing an audience member cough. But under COVID-19, hearing a cough is a very different psychological experience or phenomenon.

“We went through all the scenario planning on this and just decided that, given all of the many kinds of challenges, it just wasn’t feasible to do it.”

Ross also cited studies that show the danger of singing and playing wind instruments with regard to transmitting COVID-19. Many artists who would have visited Krannert, he said, have already canceled their tours.

Krannert Center, though, will still be operational this fall. The University of Illinois’ School of Music and departments of Dance and Theatre will hold classes there, including in the theater spaces. Ross also said that a team of staff has been working to develop digital delivery of performances.

The UI, he said, has already provided Krannert with additional equipment and support it will need to expand its online presence.

“I’m eager to get into a set of experiments in digital delivery,” Ross said. “We’ve been doing some of that, but more comprehensively, more holistically.”

He said that could include “interesting conversations on the creative process, getting behind the scenes with artists more fully, being able to talk with artists in ways that can be digitally shared on the big issues of our time — the Black Lives Matter movement and other big concerns around inequality, etc. But also, getting glimpses of how artists develop their own strategies of keeping themselves well through times like this.”

“So, I think that there are a number of different kinds of experiments that we can run that approach different aspects of life in the performing arts, so to speak, that we probably wouldn’t be doing if we were still doing things the pre-COVID ways,” he said.

While visitors will be able to walk in to the museum for the first time since March, when UI ended in-person classes, the experience will be different.