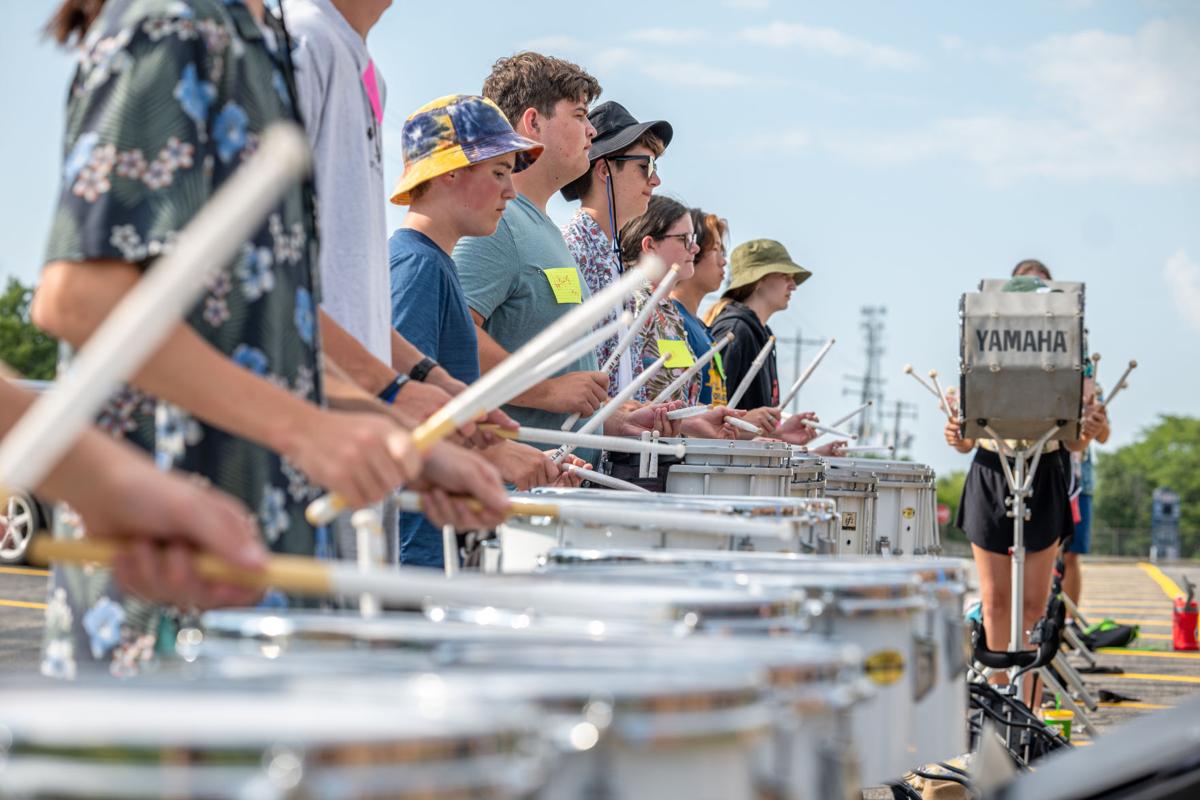 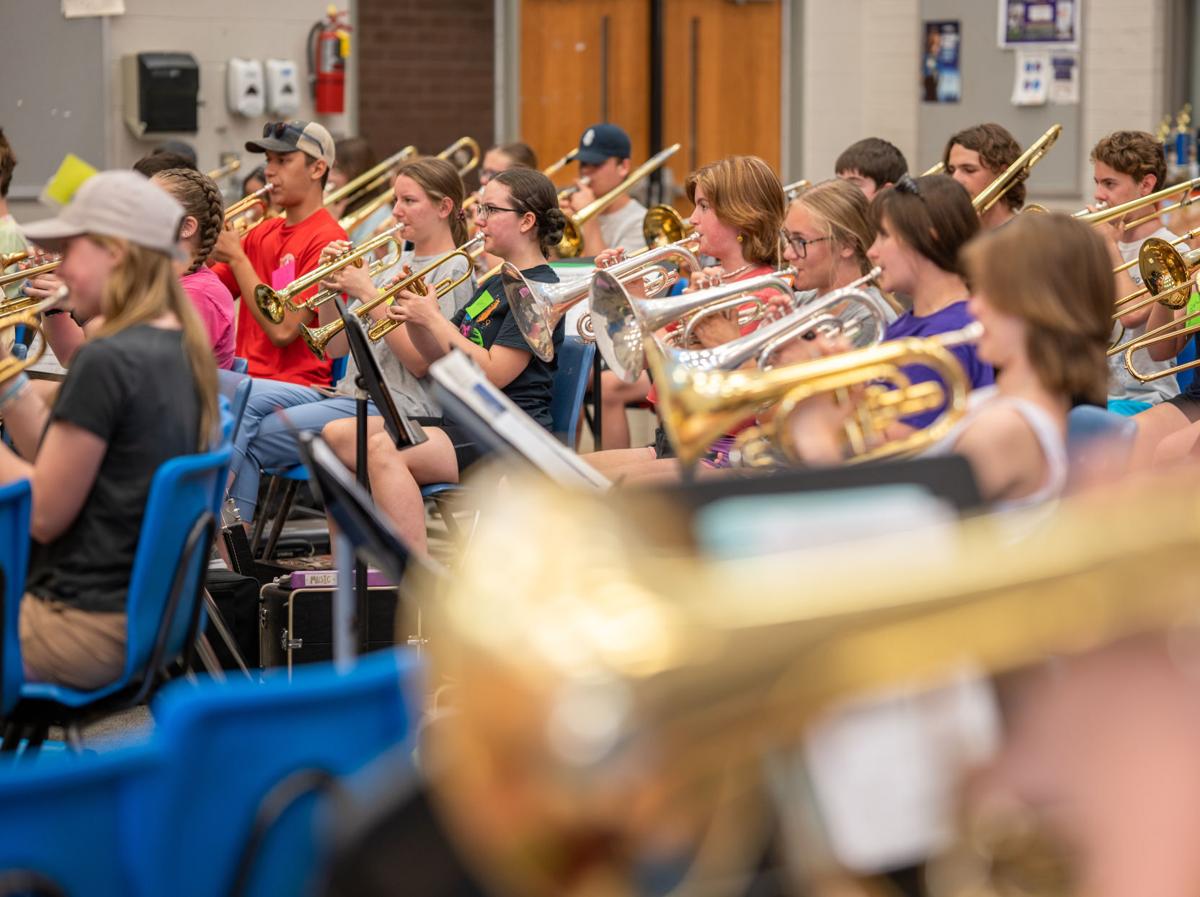 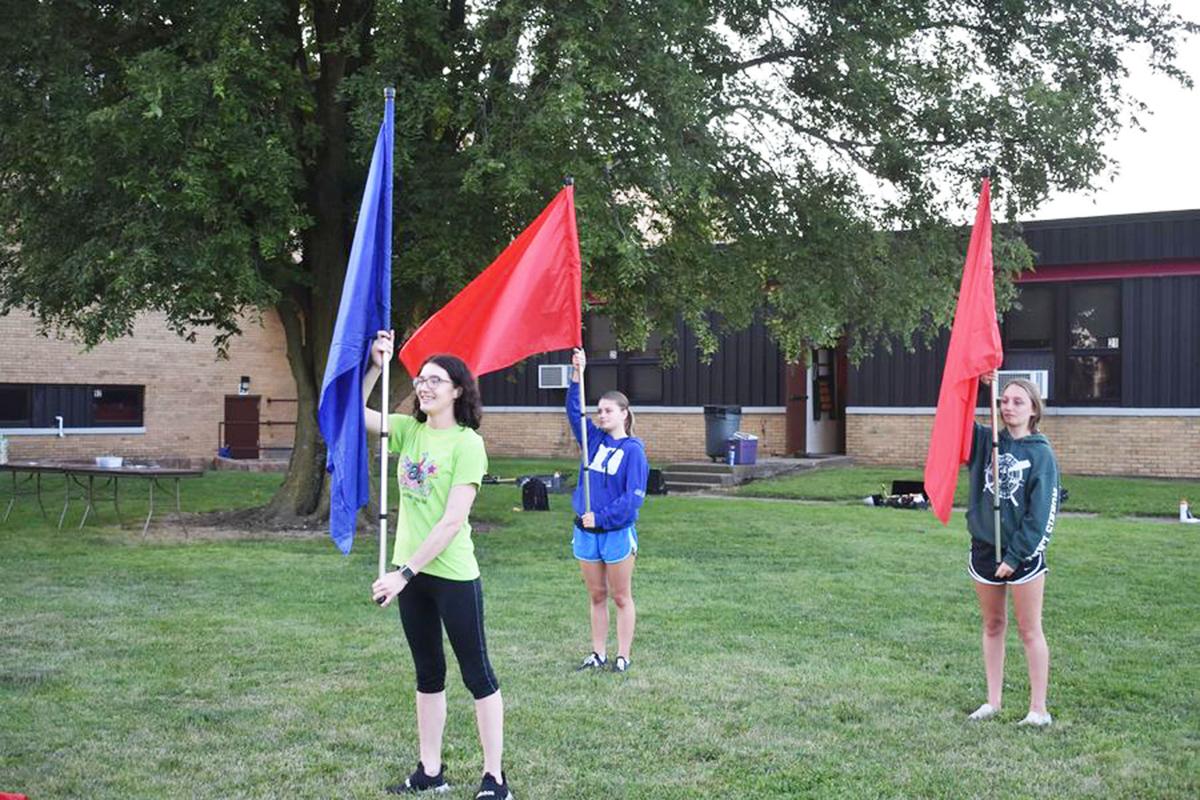 Members of the Heritage High School marching band’s color guard practice this week at the school in Broadlands. 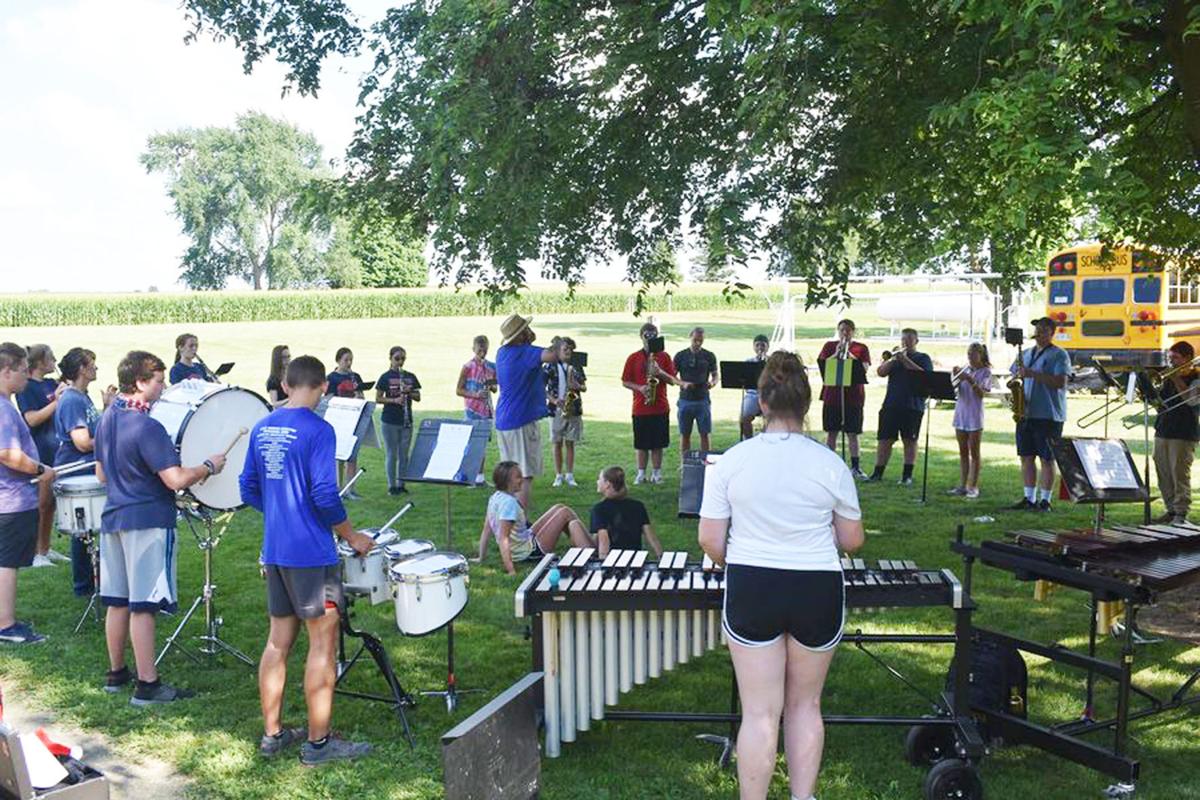 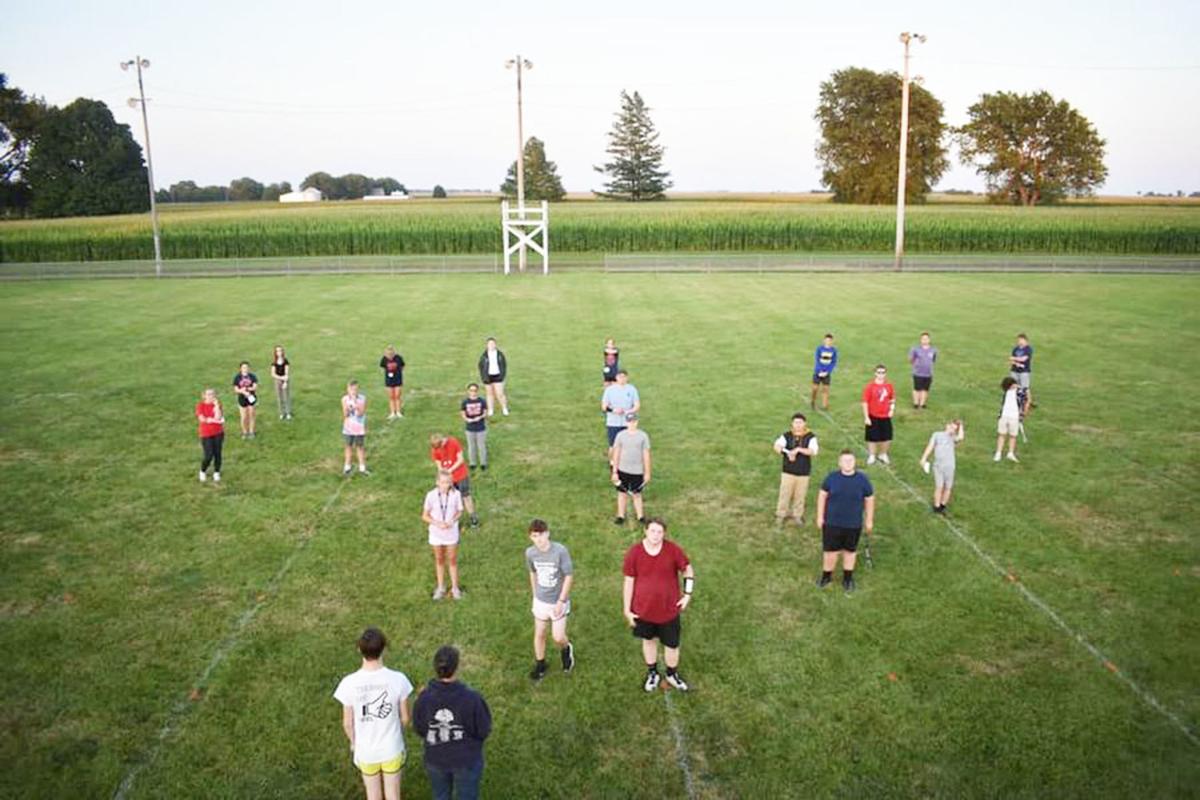 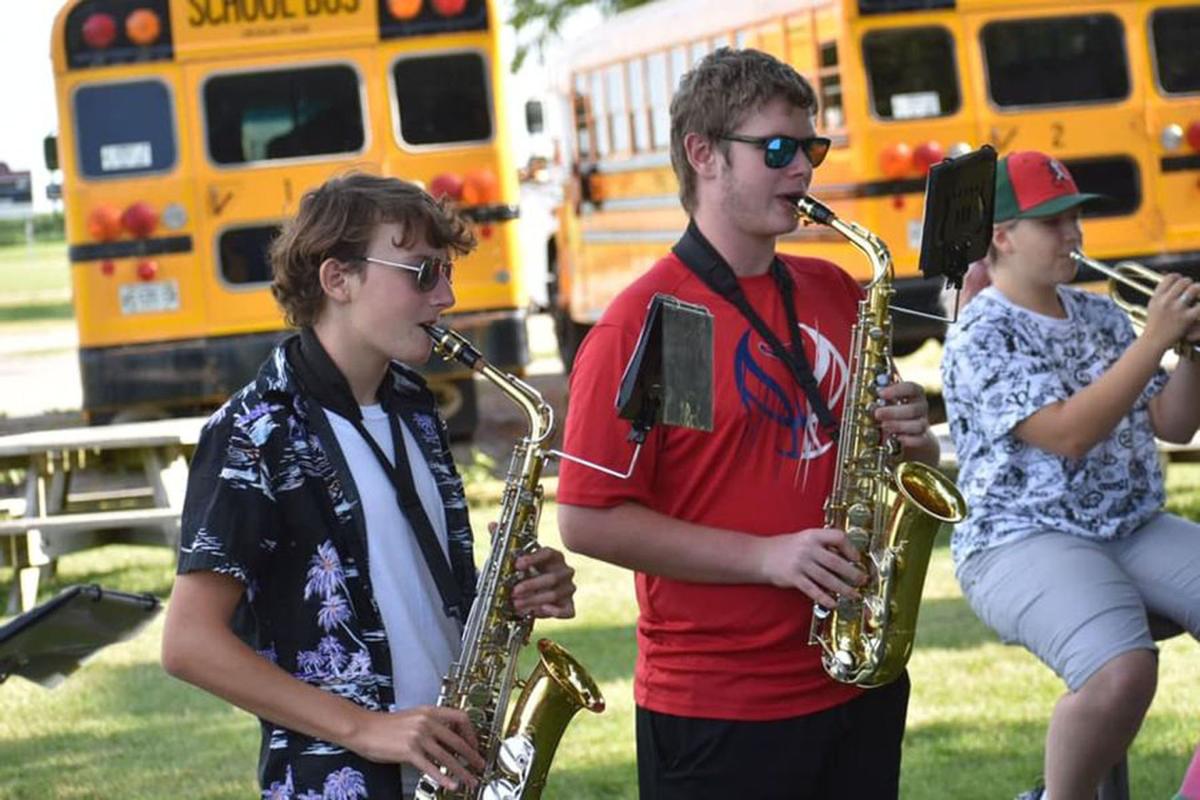 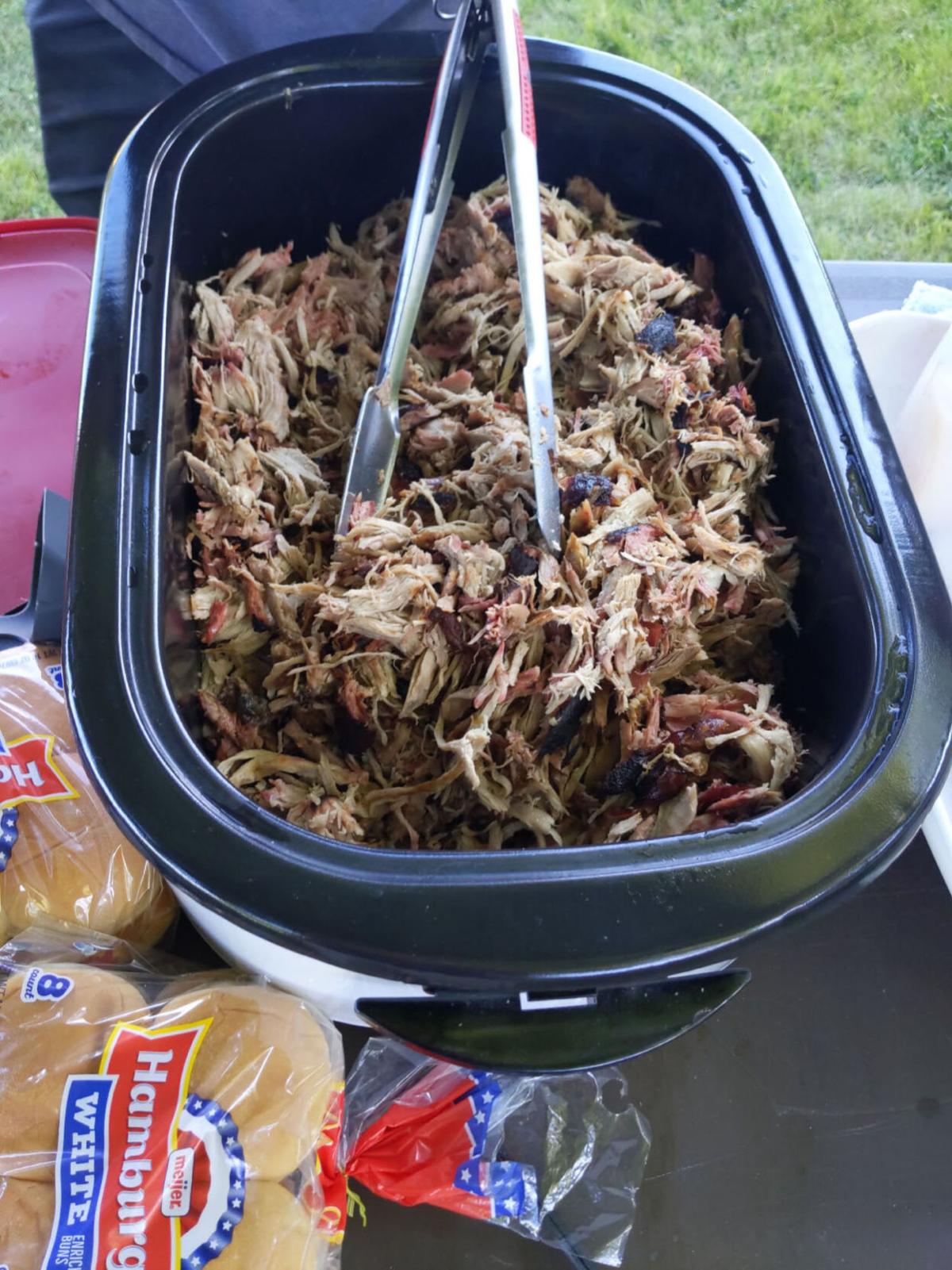 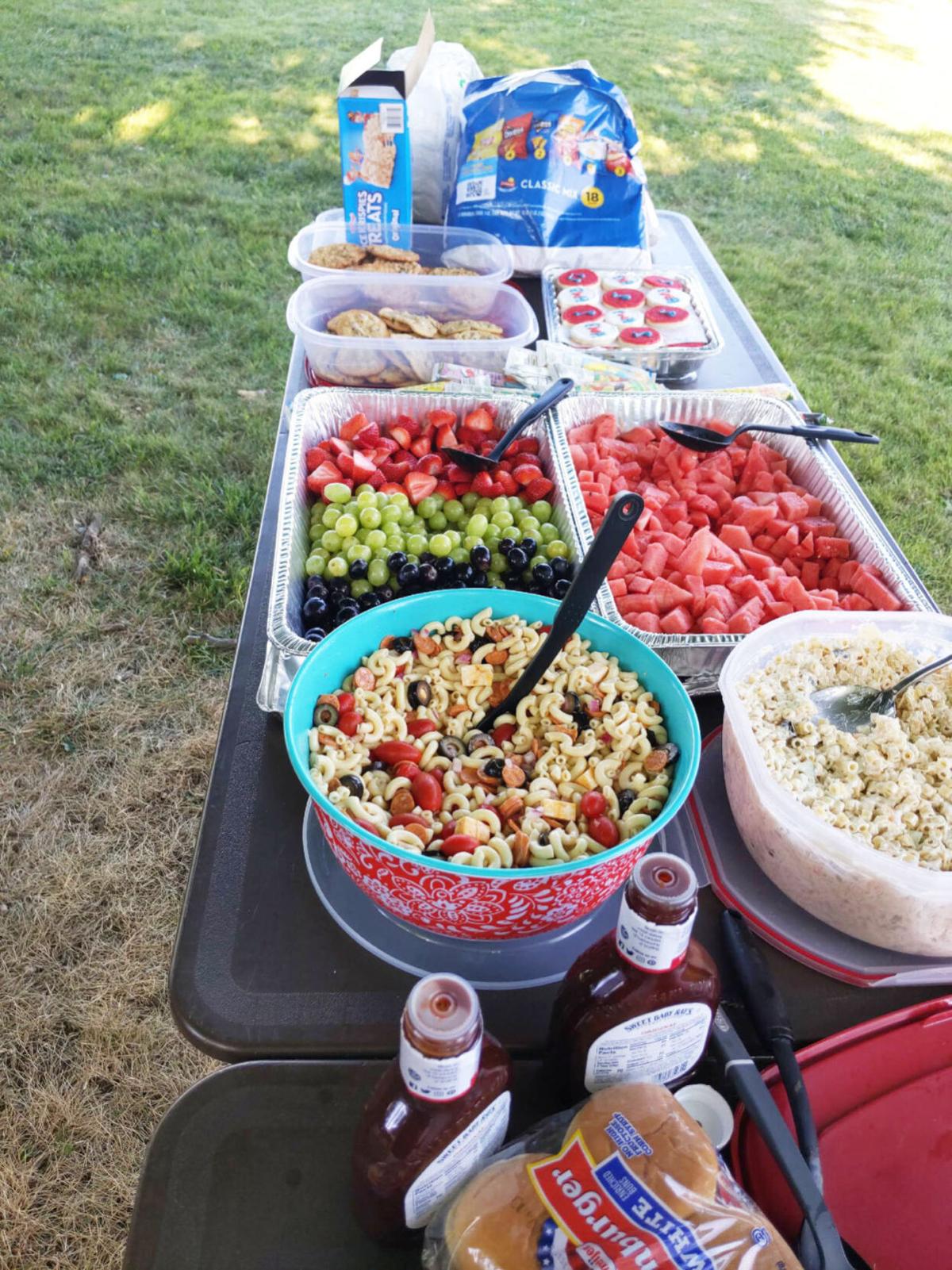 Members of the Heritage High School marching band’s color guard practice this week at the school in Broadlands.

High school marching band programs around the state are out in full force this week, holding camps in preparation for the season.

Unlike last year — at least for now — there will be a season.

Tiny Heritage High in Broadlands, where the music program won the state title for its division in 2020, has four competitions on the schedule: at Monticello, Metamora, Danville and Effingham. Its program is titled “Tale of the Beast,” a collection of jungle-themed music.

At Mahomet-Seymour, things will be different this year. How different?

“We’re actually doing it,” 29-year veteran director Michael Stevens said. “Last year, we (had) a very basic, socially-distanced experience. We kind of gave kids a taste of what marching band is like. We never competed, never performed anywhere. We just did a mini show.”

This year’s season will mostly have a pre-pandemic look to it. There will be some mitigations in place that the school board has mandated, Stevens said.

The mandates include 3-foot social distancing when possible. The board strongly recommends mask-wearing with guidelines that student who are vaccinated can decide whether to mask up.

“Some kids are, but we are not really allowed to ask them if they (are vaccinated) or not, so it’s kind of the honor system,” Stevens said.

All the masks come off when the students are playing and then can be put back on when playing stops.

“The good thing about band camp is we don’t do anything indoors anyway,” director Justin Lee said of restrictions.

Heritage’s only contest performances last year were virtual ones for solo and ensemble competition. The program had virtual concerts in the winter and held in-person spring concerts outdoors. The band also performed in parades.

Lee said “nothing has happened yet” in terms of any COVID-19 restrictions.

He is requiring masks indoors, but the band will generally rehearse outdoors until mid-October, in which case performance masks are provided for students.

He said there has been 100 percent attendance at band camp so far, with excused absences for a few youngsters attending a Boy Scout jamboree in New Mexico.

With a high school enrollment of about 130, the marching band has 31 students participating, which is typical at Heritage.

“We still have a football field plus crow’s nest and lights.”

Lee said the band this year “has two amazing drum majors” who are teaching 95 percent of the material for the show.

“The goal is to be as student-led as possible,” he said.

Lee said the program has a great deal of booster support.

Parents each night prepare the meals for a 45-minute dinner break at 5:30 p.m.

“I encourage them not to talk shop, to catch up with friends,” Lee said.

A Friday night show will be performed that Lee called an “informance,” that will give parents and other boosters an idea of what the completed show will consist of.

There won’t be a formal show Friday night, but Stevens said it’s a tradition for parents to come out and watch the practice.

Stevens said the Mahomet-Seymour band is planning to perform at football games. The band’s program is “An American in Paris” — all George Gershwin music from the ’50s, with most of it coming from the movie of the same name.

Like Heritage, the Mahomet-Seymour marching band program has been successful. It has participated in the Fiesta Bowl “five or six times” and the Tournament of Roses parade.

“The marching band is very important to our community,” Stevens said.

Write local superintendents Lindsey Hall and Vic Zimmerman: "Gov. Pritzker has now taken local control away with a statewide mandate and we are hearing from parents and community members that we should violate the executive order (which is akin to a state law). As leaders of our school districts, we cannot recommend that our school boards approve violating a state law. This would be reckless and irresponsible."