Workers at the Rantoul Foods hog-processing plant make up the majority of the village's 27 confirmed COVID-19 cases, officials said. 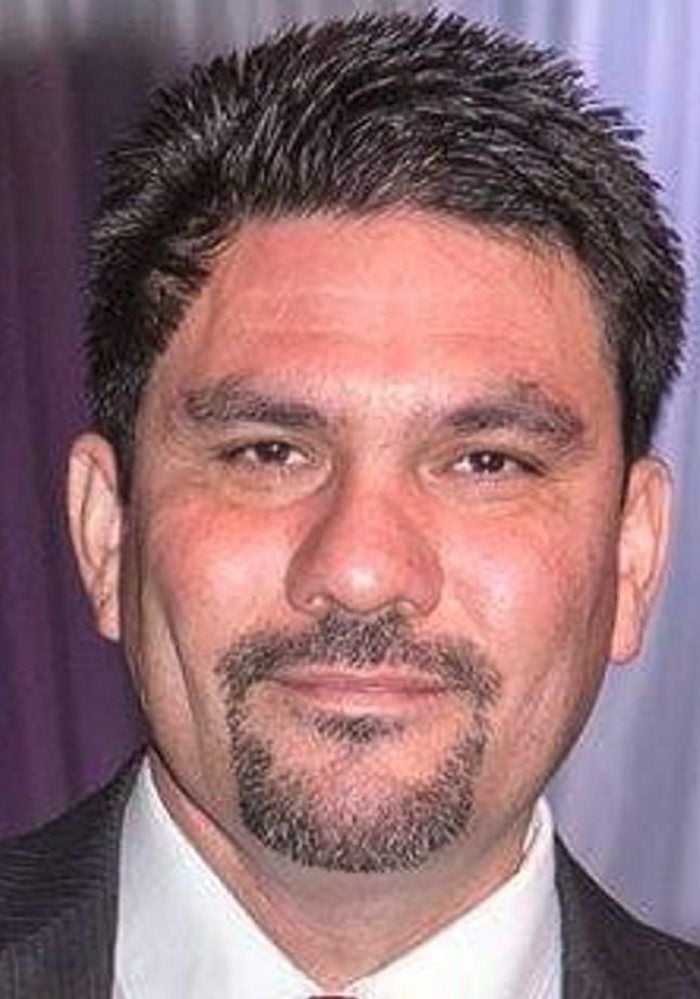 RANTOUL — A leader of the Latino community in Rantoul said residents shouldn’t be quick to judge that the majority of people being infected with the coronavirus while working at Rantoul Foods pork processing plant are Latinos.

Nelson Cuevas, director of Cultivadores Latino Center, said he knows some employees who are from other ethnic groups, and they have contracted the virus as well.

Cuevas said he has received requests from these workers and their families for assistance.

“I’ve had many relatives from different cultures call me to tell me a member of their family was infected with COVID-19 and they need help with groceries and they have asked me to pray for them because I’m a pastor,” Cuevas said.

“The rumor in the community is the majority of those infected are Latinos at the pork plant,” he said. “We don’t know that’s true. (The company prohibits) us from finding out who’s got what.”

Cuevas said some residents think the Latino community is to blame for the jump in COVID-19 cases and have made negative comments to him.

He said as he was walking in town, someone told him, “You illegals need to go back to where you’re from” and gave him a middle-finger salute.

He said other Latinos have said they have received similar treatment. They also reported getting the middle finger and people walking away from them, as if keeping an exaggerated social distance.

“Cultivadores provides child care for 90 percent of the essential workers in the food industry,” Cuevas said, “so I hear what these workers say. A lot of them, they need these jobs. A lot of them are scared to test because they’ll be without a job” if they test positive for the virus.

Beginning Friday, testing began at the pork plant for all employees.

The board of Cultivadores has started what it calls “The Solution Campaign,” in which it is urging all Latinos to be tested for the virus, regardless of where they work.

“We’re only one agency. We have a niche in the Latino community,” Cuevas said. “We wish we could help anyone else, but right now our focus is on educating the Latino community with the hope they get tested wherever it is provided at no cost to them.”

He said the center is sending out letters, using social media and texting to encourage people to get tested.

Cuevas said the public also should not have a negative view of Rantoul Foods.