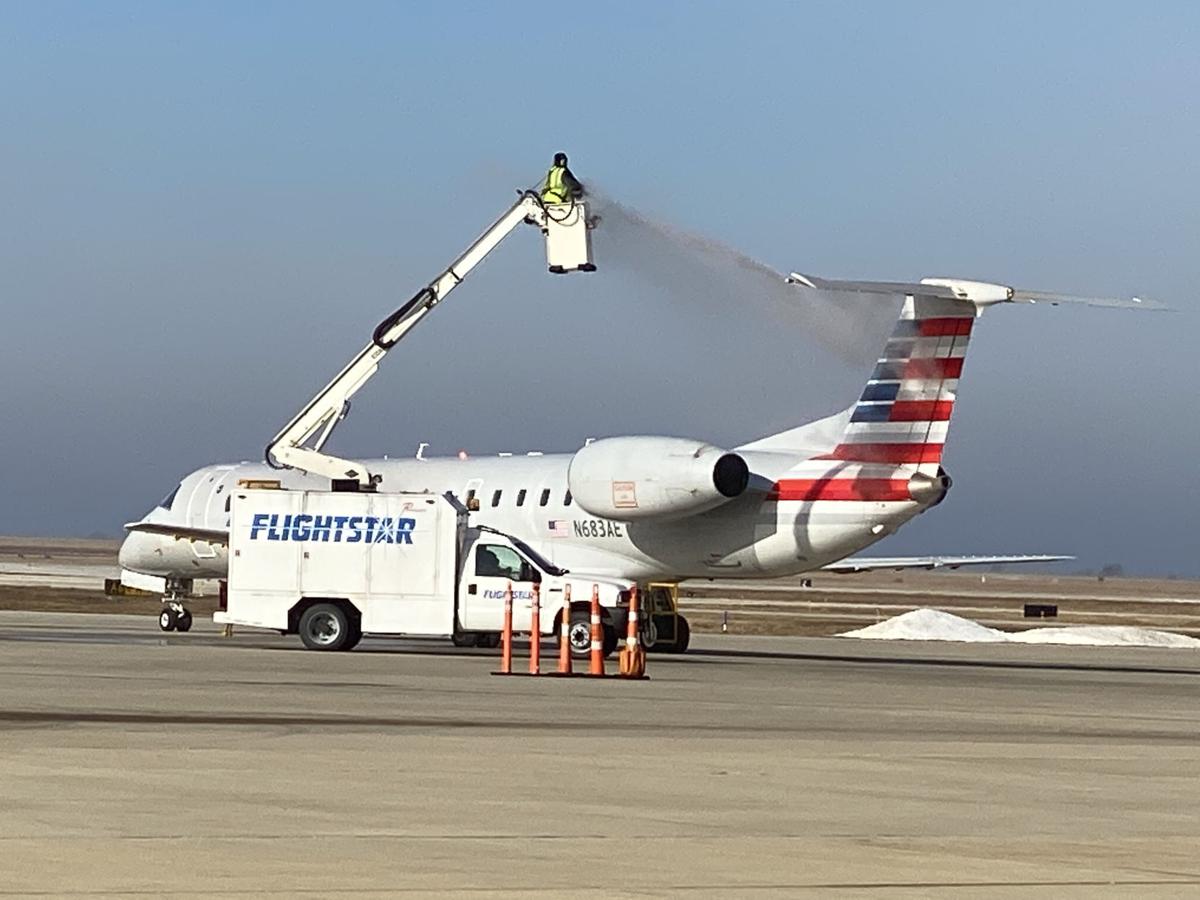 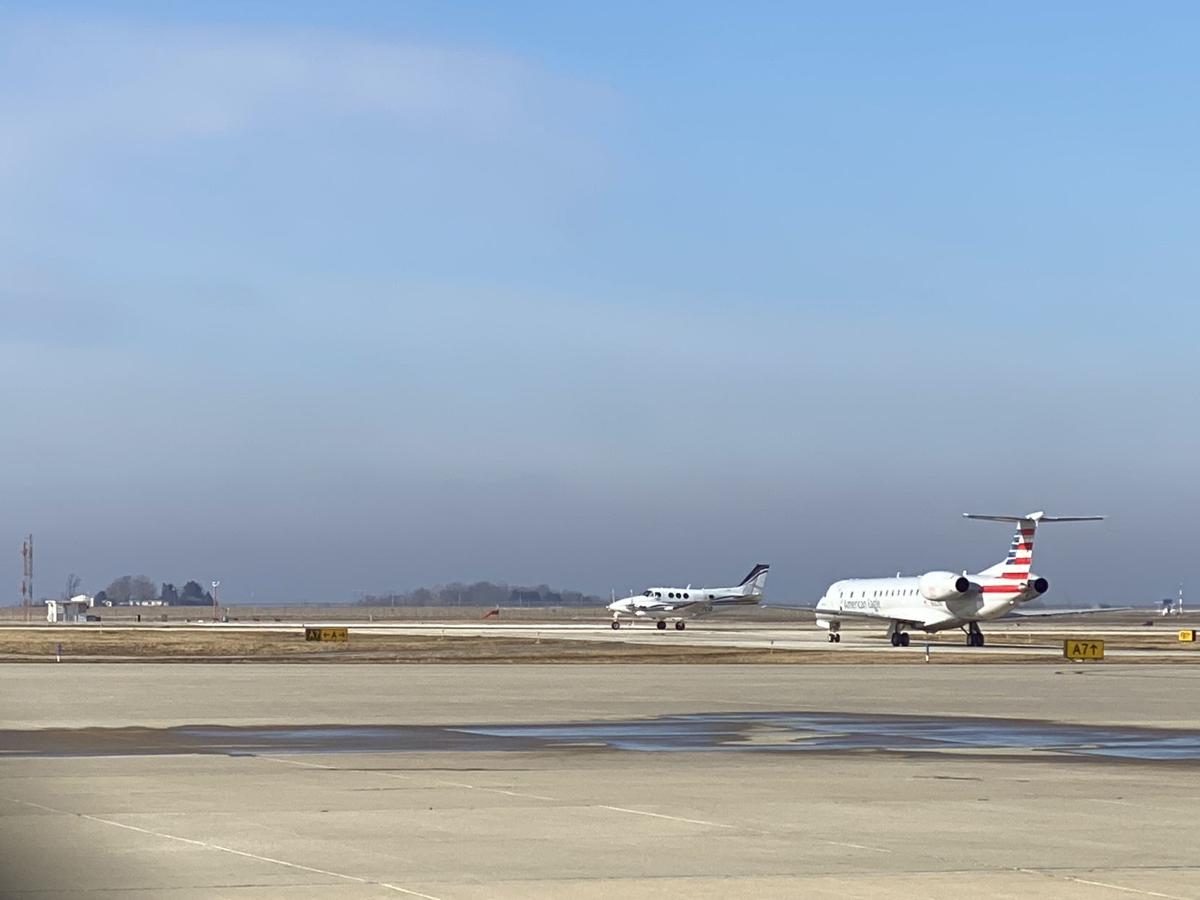 SAVOY — With warmer weather, spring break coming up and vaccines rolling out, more people are starting to plan their next vacation.

The flights out of the Central Illinois Regional Airport in Bloomington to Florida have been popular, spokeswoman Fran Strebing said.

“There has been an increase in travel in the last few weeks, especially on the nonstop flights we have to Florida,” Strebing said. “All four airlines have been noticeably busier. Advanced booking numbers are not available to us. However, the airlines are optimistic about travel over spring break.”

She said Allegiant and Frontier have extra flights to Florida scheduled throughout March.

“Travel is rebounding slowly but steadily,” Strebing said, thanks to “pent-up demand by leisure travelers that have primarily stayed at home during these last ten months, vaccinations, and lower overall positivity rates.”

At Willard Airport in Savoy, Executive Director Tim Bannon said earlier this month that he’s hopeful the rollout of the COVID-19 vaccine will help travelers feel more comfortable flying, but said it could take a while.

“Vaccines will certainly assist the airport with long term recovery of flight frequency, and passengers,” he said. “The airline industry as a whole will likely take a couple of years to fully recover from the pandemic.”

Brad Martin, the CEO of Anywhere Anytime Journeys in Rantoul, said trips to Las Vegas and Mexico have been “hot destinations.” But he said prices vary depending on the location.

“Some places, the prices are really good,” he said. “I booked somebody for a five-star hotel in Vegas for three nights for $300. … By May, Vegas is supposed to be fully open.”

He said more people are booking trips not so much because of the weather, but because more places are expected to open back up with the rollout of COVID-19 vaccines.

“Now that the vaccine is available, more and more people are booking now for not so much in spring, but late summer and fall and especially next year,” Martin said.

With pent-up demand, Martin said he’s been helping people book international trips as far out as 2023.

“What will happen is when people are ready to book, there won’t be anything available because people haven’t traveled for a year,” he said. “I was trying to book somebody a cruise this week going from Auckland to Sydney, and it’s sold out for 2022. They had to book 2023. … That’s going to be the norm.”

Europe isn’t expected to open its borders until late this year, Martin said, so “Europe isn’t going to happen this year. But next year it will, and there won’t be stuff available.”

And despite the COVID-19 outbreaks on cruise ships a year ago, Martin said he expects the industry to rebound with new safety measures in place.

“I just booked two cruises this afternoon, so people are still booking,” he said. “Just like after a plane crash, the airlines change things so it’s safer for people, and that’s the same thing with this pandemic.”

Martin is following his own advice, booking vacations far in advance.

“I’m going to Vegas. I’m going to Walt Disney World in October. And for the future, I have booked a Holy Land cruise in 2022 for myself, and a Nile River Cruise for 2023,” Martin said. “The deals are there, and as people start to travel, there’s not going to be the availability.”