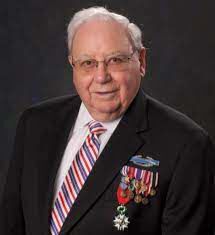 The late Kermit Harden is being honored in a video by musicians from Urbana and Thionville, France. 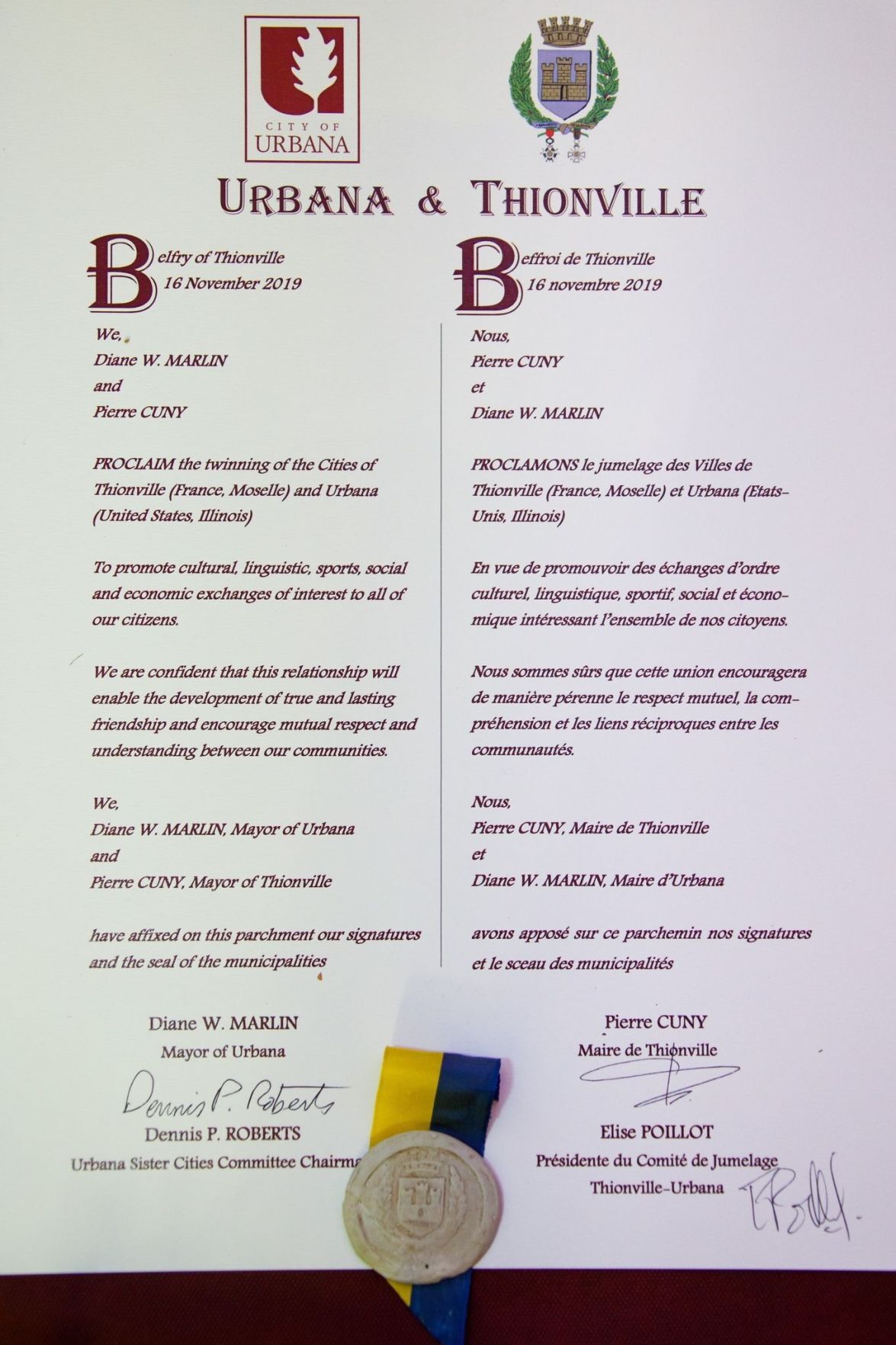 Here is a copy of the proclamation joining Urbana and Thionville, France as sister cities.

The late Kermit Harden is being honored in a video by musicians from Urbana and Thionville, France.

Here is a copy of the proclamation joining Urbana and Thionville, France as sister cities.

Late last June, CU Sings ‘Let It Be’ was an artistic and fundraising success. The brainchild of local businessman James Barham, the video combined the talents of area musicians to pay homage to the Beatles classic.

What to do for an encore? How about an international version of “Let It Be”?

Artists from Urbana and its French sister city, Thionville, participated in the latest project.

“Urbana saw the first one, contacted us and said, ‘That was really great. We would love to do something like that,’ We were like ‘OK,’” said Carol Timms, administrative manager for Champaign’s Barham Benefit Group, who is in charge of marketing the project.

Artists from both communities sent in their work. They are identified on the video with the flags of their respective nations.

The finished product honors late Urbana resident Kermit Harden. Mr. Harden, who passed away in 2019, was part of the forces that helped to liberate Thionville during World War II.

Mr. Harden visited the 40,000-population city in northeast France, about 20 miles south of Luxembourg, in his later years.

“To them, he is their hero,” Timms said. “They had this big ceremony honoring him.”

“They just think the world of him,” Timms said.

At 9 a.m. Tuesday, a Zoom press conference is being held with Urbana Mayor Diane Marlin and Thionville Mayor Pierre Cuny. The video will be made available at that time on YouTube.

As with the original “Let It Be” video, this one is a fundraiser, with The Refugee Center as the beneficiary.

UPDATE | In times of trouble, 'C-U Sings' is speaking words of wisdom

Watch the video of 'C-U Sings Volume 1: Let It Be,' produced by Mark Rubel, Ryan Groff and James Treichler and featuring 41 singers and 15 instrumentalists.