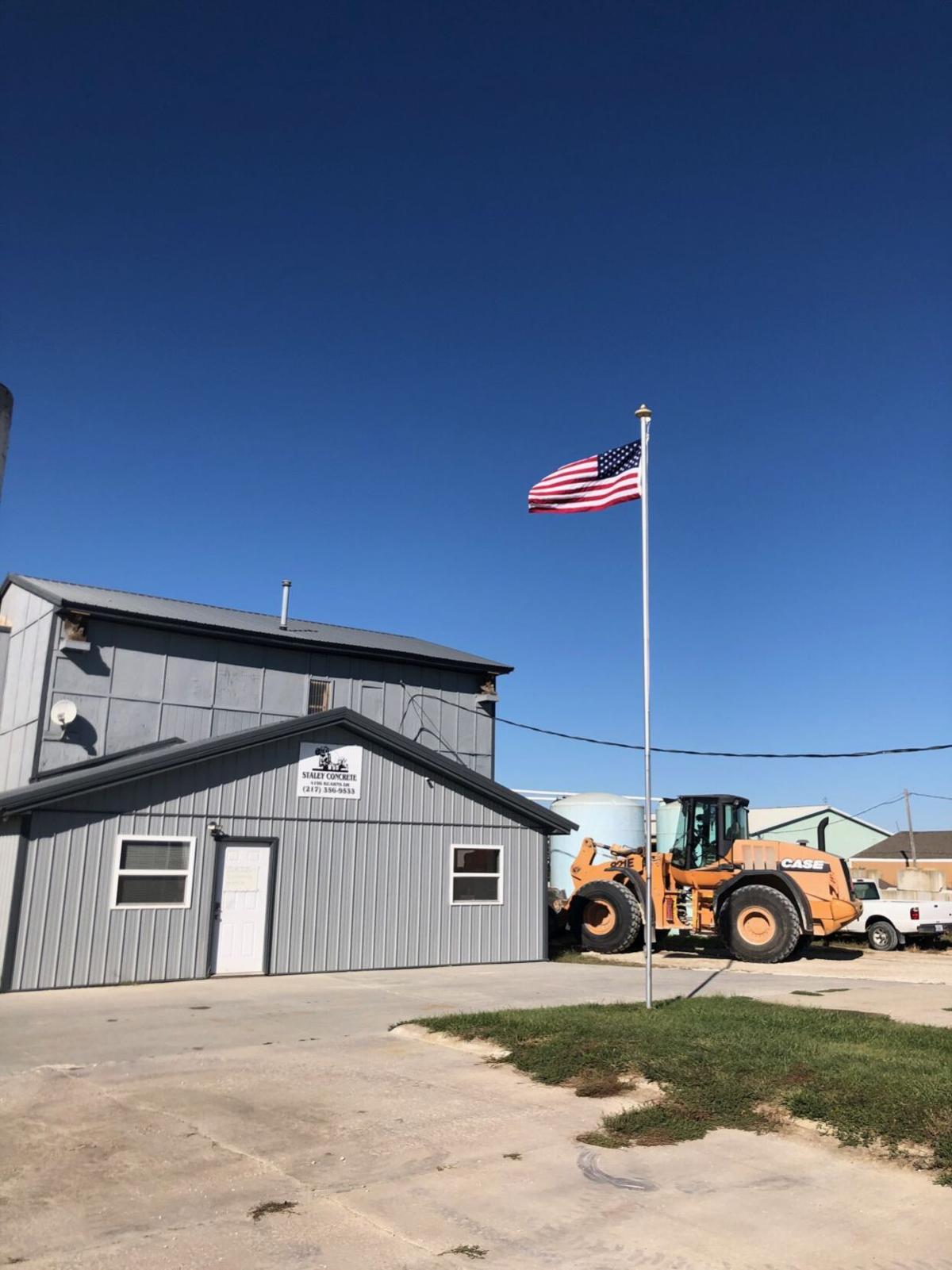 The flag outside Staley Concrete in Champaign. 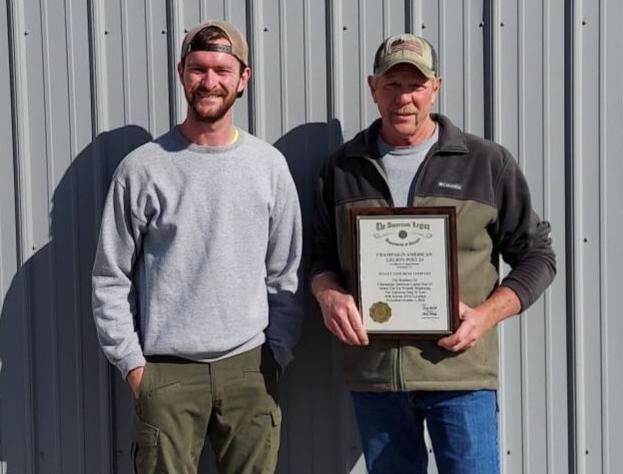 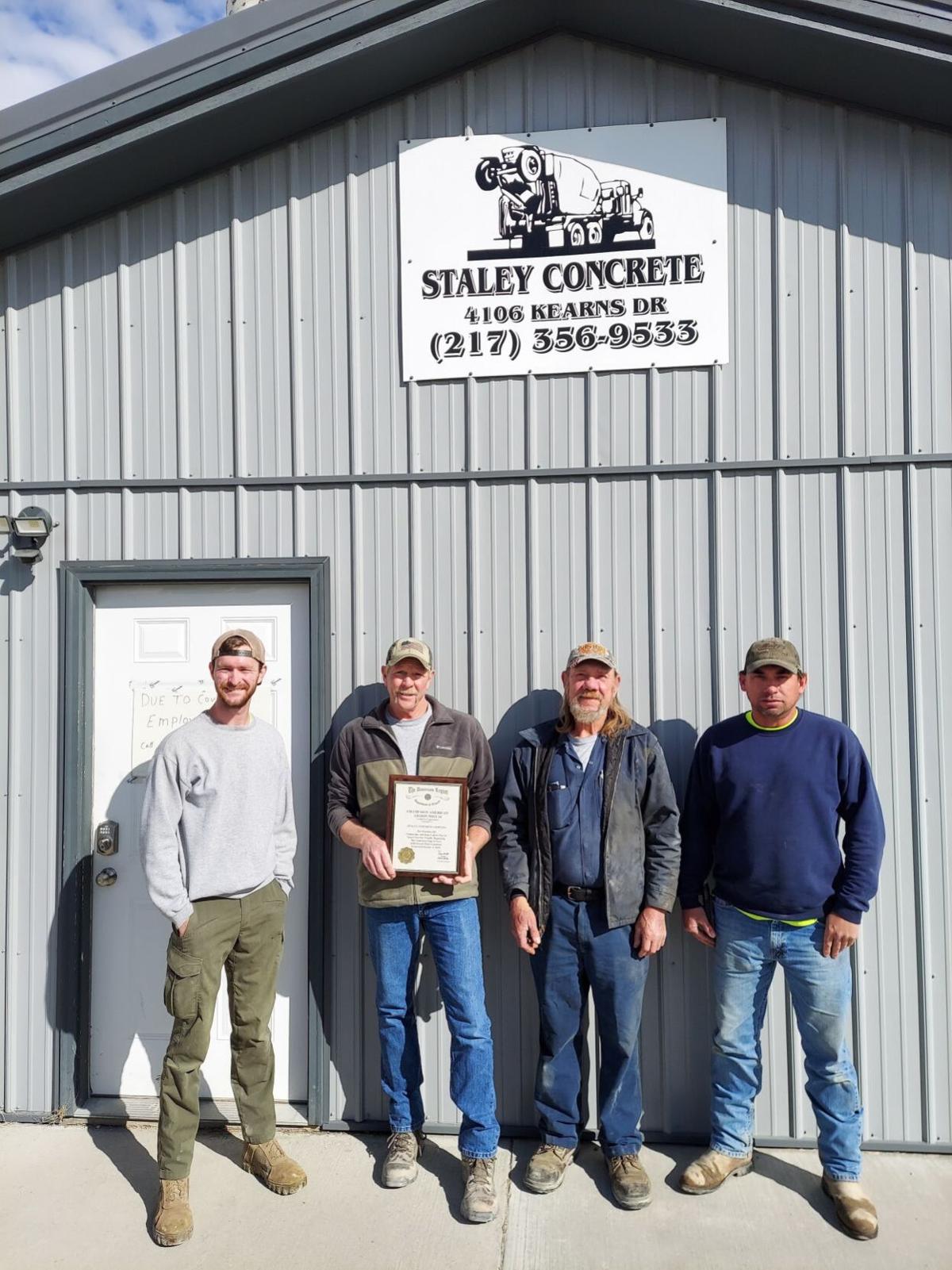 The flag outside Staley Concrete in Champaign.

“We wanted it up before the Fourth of July,” he said, “as a tribute to all the soldiers living and to those who have fallen.”

Travis Pittman, 29, sure was grateful. The son of Staley Concrete Manager Leonard Pittman, Travis is an Army veteran whose return after four years of duty played out on the front page of The News-Gazette in 2014.

Today, he’s working alongside Dad at Staley Concrete, which is October’s recipient of American Legion Post 24’s Certificate of Appreciation for proper display of the flag.

Father and son were touched when Post 24’s Chuck Zelinsky visited last week with the news — and a plaque to hang at the company offices on Kearns Drive in west Champaign.

Leonard, whose grandfather and father also served, also has a flag outside his Monticello residence. That Staley Concrete pays such close attention to Old Glory means the world to him and his son, he said.

Many Staley Concrete work shirts have flags on the sleeves, and Kenny is considering adding decals to the family-owned company’s 20 trucks, too.

“America is in turmoil right now,” Kenny said, “but we’re still very proud of our country.”

It’s the second time The News-Gazette has been honored by American Legion Post 24 for proper display of the flag.

Silgan Closures is March’s recipient of Champaign American Legion Post 24’s flag award, and not just because of how impressive Old Glory is displayed in front of the building on Farber Drive.