It's time to begin planning vegetable crops to fill your garden and provide a season of fresh produce. 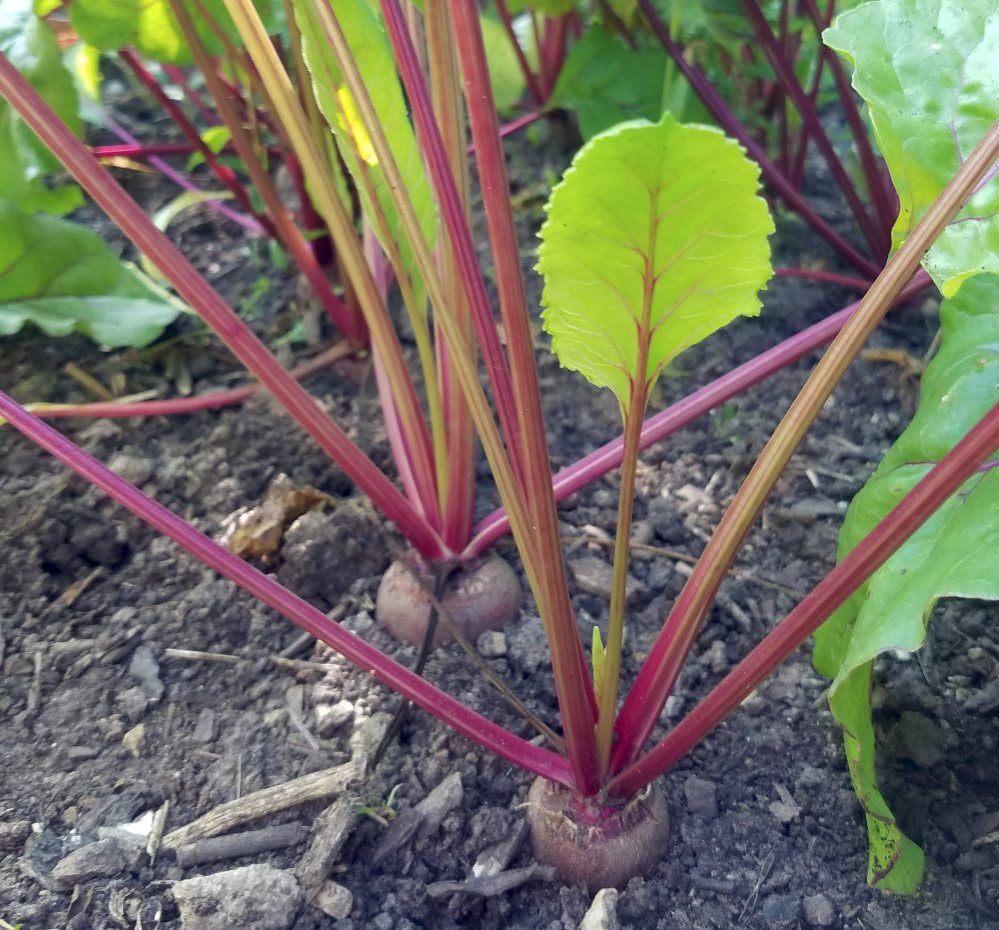 It's time to begin planning vegetable crops to fill your garden and provide a season of fresh produce.

Although this past week’s weather trended toward wintry conditions, we all know that warmer spring weather is right around the corner, and next week looks quite promising. One of the key factors in knowing when to plant your vegetable garden relates back to weather, since some plants are very sensitive to lower temperatures.

Long-term weather data has allowed us to somewhat reliably predict the average date that any area in Illinois would be likely to have the last freezing temperatures of the year, symbolizing the start of the growing season. The Illinois State Water Survey has a wonderful map online in an easily used format.

In central Illinois, our frost-free date typically falls somewhere around late April or early May, so I usually consider May 1 a good point begin adding sensitive, warm-season plants to my outdoor garden.

However, I have already been busy out in the garden since there is also a large selection of vegetables that can tolerate cold. Timing on planting these crops still centers on an estimation of our frost-free date, although they are hardier. In fact, they are most productive in the cooler portion of the growing season and must be planted early in spring or closer to fall.

Many of the cool-season veggies can be direct seeded into the soil outdoors, which is by far the easiest and cheapest way to establish plants. Right now we are about two weeks from the frost-free date, making it nice timing for direct seeding of beets, carrots, radish or even spinach. However, many crops like spinach, leaf lettuce, kale, onion and kohlrabi can be direct seeded much earlier, about mid-March. Peas are extremely cold tolerant and can actually be planted as soon as the soil thaws from winter.

Some cool-season crops like broccoli, cabbage and Brussels sprouts actually work better when transplanted out as seedlings in the very early season as opposed to being direct seeded. Mid-march to mid-April is nice timing to plant these, either from seeds you started or by buying seedlings from a local garden center.

Although it may be getting late for some of the cool-season crops, there is a whole suite of warm-season vegetables that can be planted outdoors in the coming month. They can be divided into two general groups, tender and very tender, based on their cold tolerance. Tender plants can be damaged by light frost but withstand cooler weather, whereas very tender plants can be injured by cold weather alone and likely killed by frost.

The common tender crops include tomatoes, green beans, corn and summer squash. Tomatoes can planted outdoors as seedlings around the frost-free date but do a little better if delayed a few weeks so nighttime temperatures are warmer. I usually shoot for early to mid-May depending on what other gardening activities are occupying my time or when my seedlings are ready to go outdoors. The others listed above do best when direct-seeded outdoors around May 1.

The list of very tender crops is long and contains many of our favorite garden veggies. These plants do best when planted mid-May or later in central Illinois. Many can easily be direct seeded into the soil, including cucumbers, melons, pumpkin, okra, watermelon and winter squash. Others must be planted outdoors as seedlings, such as eggplant, bell peppers and sweet potatoes.

Whether its warm or cool-season vegetable crops that spark your interest, now is the time to begin creating a plan. Garden centers are already stocking seeds and seedlings and many more will be arriving in the coming weeks.

Don’t miss next week’s column, where I will cover the basics of all the maintenance, weeding and watering your vegetable garden will need during this growing season.

Ryan Pankau is a horticulture educator with the UI Extension, serving Champaign, Ford, Iroquois and Vermilion counties. This column also appears on his ‘Garden Scoop’ blog at go.illinois.edu/GardenScoopBlog.