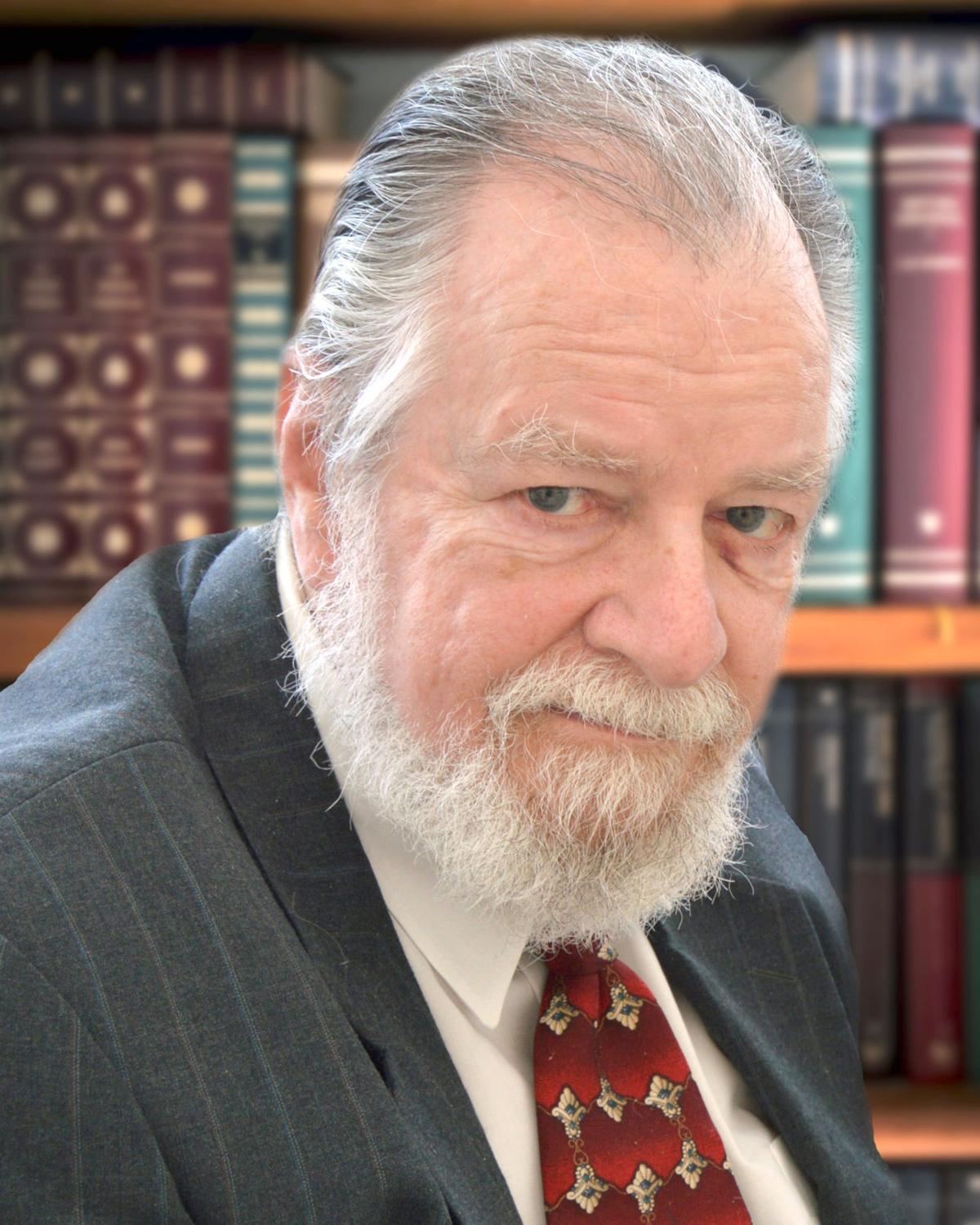 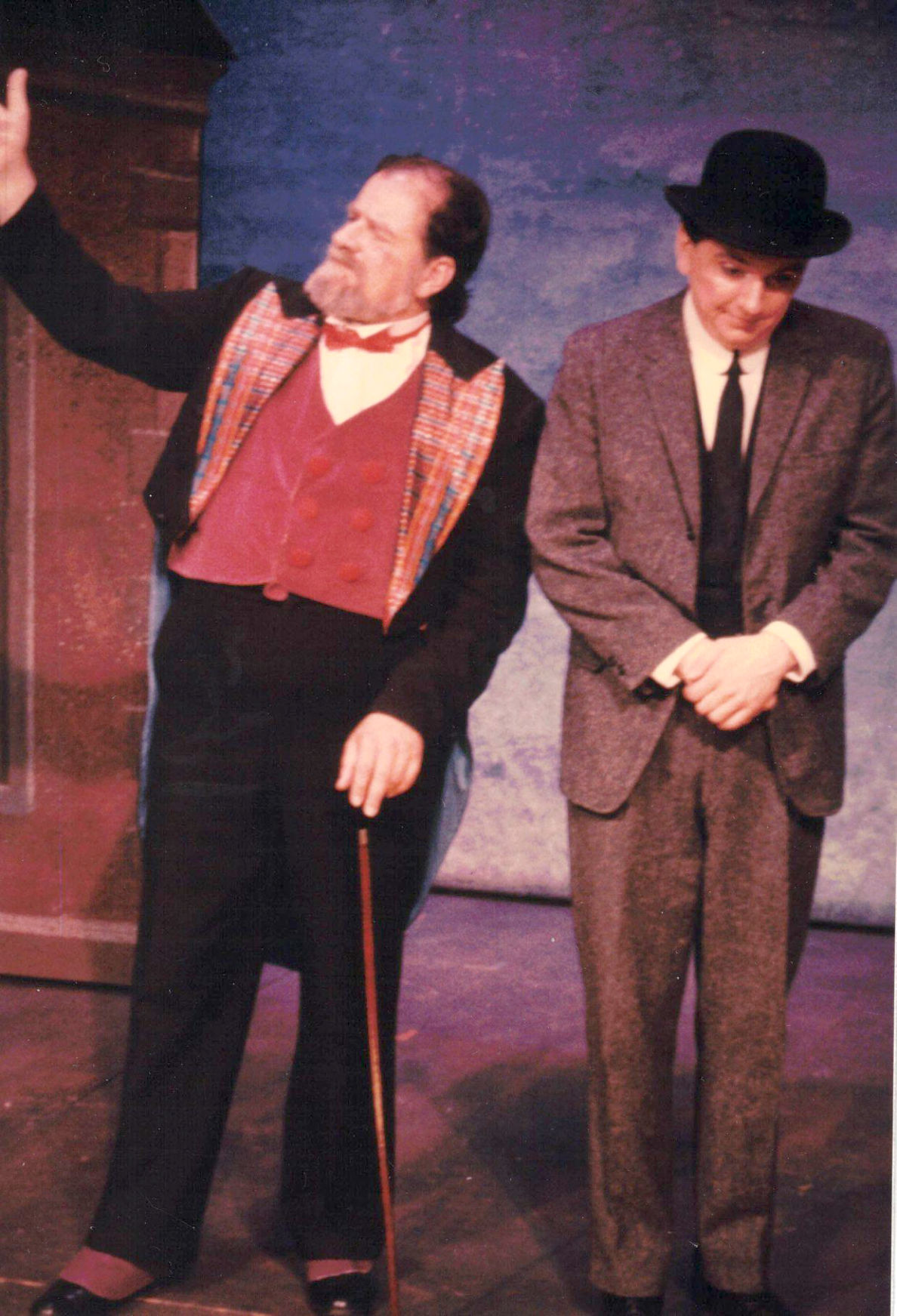 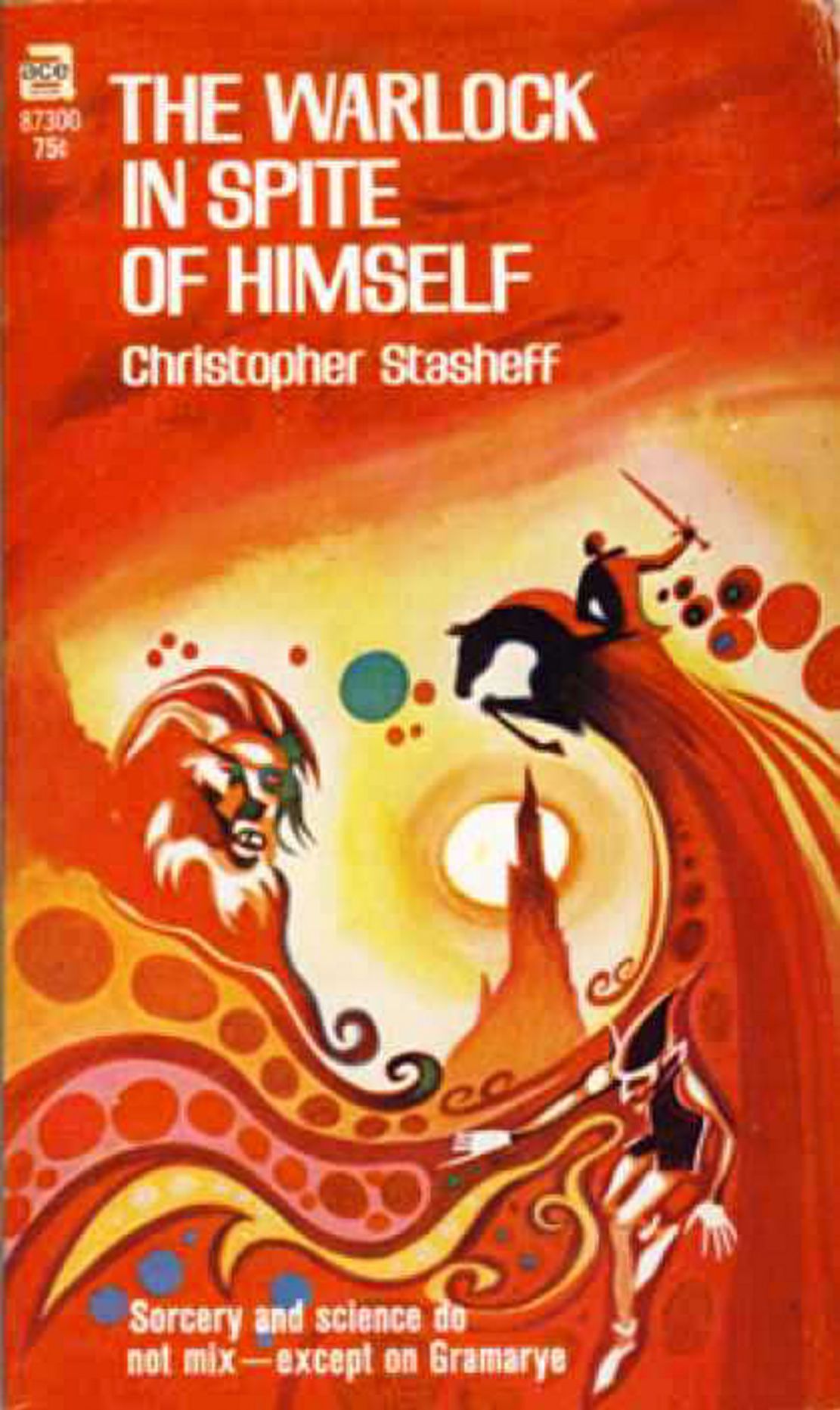 CHAMPAIGN — A daughter of the prolific author who brought literary depth to the science fiction and fantasy genres with books like "The Warlock in Spite of Himself" said he used the people of Champaign as his muse.

"He gained inspiration from the people around him," said Eleanore Stasheff, whose father, Christopher Stasheff, died June 10 at age 74.

"He always believed home is where the heart is, which is Champaign," she said. "He found beauty anywhere we were at, but to him, people were more important than nature."

Hailing from Mount Vernon, N.Y., and Ann Arbor, Mich., Mr. Stasheff stayed in the latter while pursuing bachelor's and master's degrees in speech and broadcasting at the University of Michigan.

Later, he attended the University of Nebraska-Lincoln, where he met his wife, Mary Miller, and earned a Ph.D. in theater before moving to New Jersey to take a job as an assistant professor in radio and television broadcasting at Montclair State University.

Decades after his retirement, his former students raised money to name the college's television control room after him.

Despite a growing family — the Stasheffs had four children — the sci-fi writer published 44 novels, which were translated into five languages, as well as 29 short stories.

Eleanore Stasheff said her father relocated the family to Champaign in 1987 to allocate his time to writing while his oldest daughter, Isobel, attended University Laboratory High School in Urbana.

His son, Edward, said his only requirement was that they live in a university town known for its diversity.

"My father always believed in encouraging imagination," Eleanore said. "This is a place full of artists and education. He was somebody who loved to watch people and wonder about their lives."

Eleanore Stasheff said that when her father wasn't writing, he was directing "A Midsummer Night's Dream" and "Cinderella" at Holy Cross School and performing in several plays at the Station Theatre, which directly inspired his book "A Company of Stars."

Although Mr. Stasheff is a renowned writer, his books' popularity waned over time, and in 2000, with all of his children out of the house, he took a job teaching broadcasting at Eastern New Mexico University in Portales, N.M., Eleanore said.

But she said he still considered Champaign home.

He moved back for good after retiring from that job in 2009.

In between writing, traveling and lecturing, Mr. Stasheff taught television and broadcast courses at Parkland College, attended writers conferences at the Champaign Public Library and volunteered at WILL-TV.

"He believed in helping others," she said. "He always believed in people and believed in their potential, particularly children. His legacy is not just his books or stories left behind, but his ability to inspire and support others."