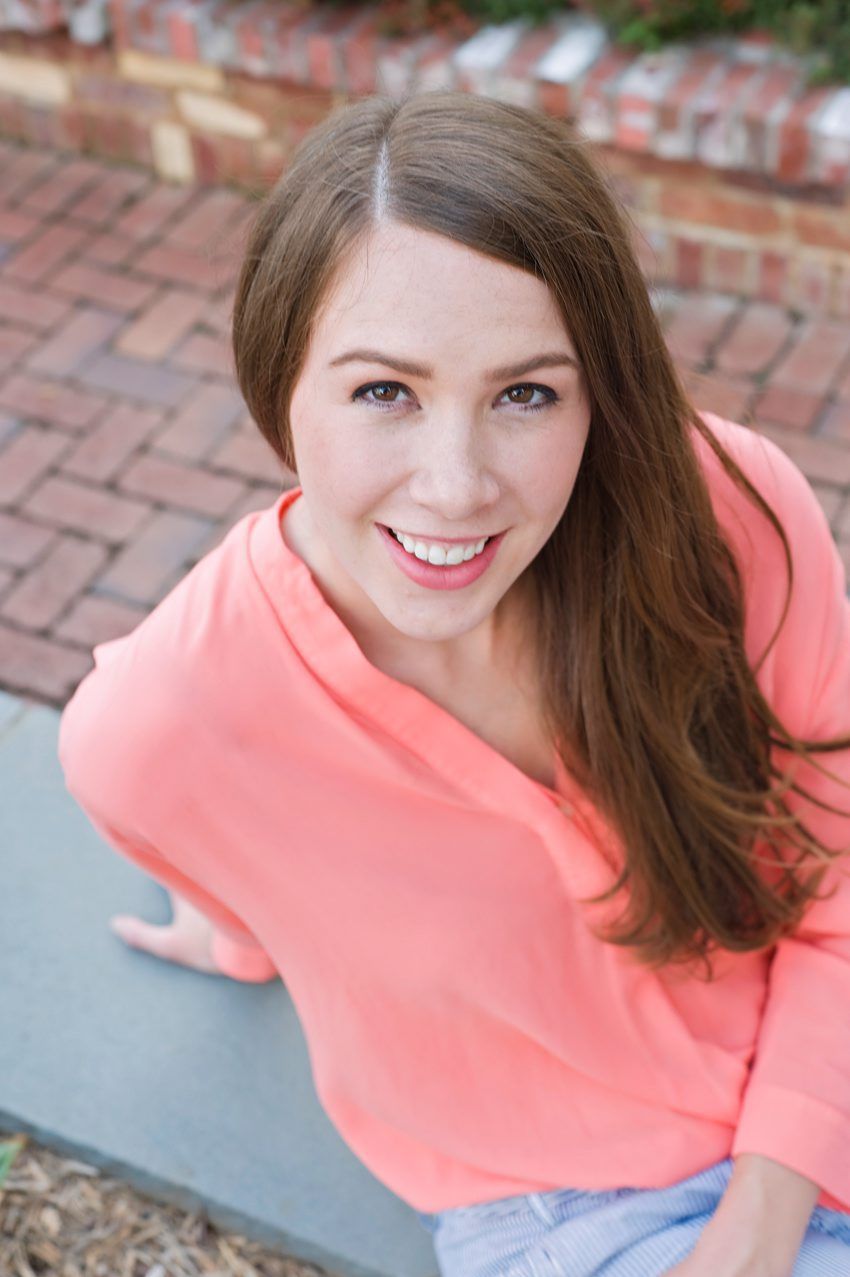 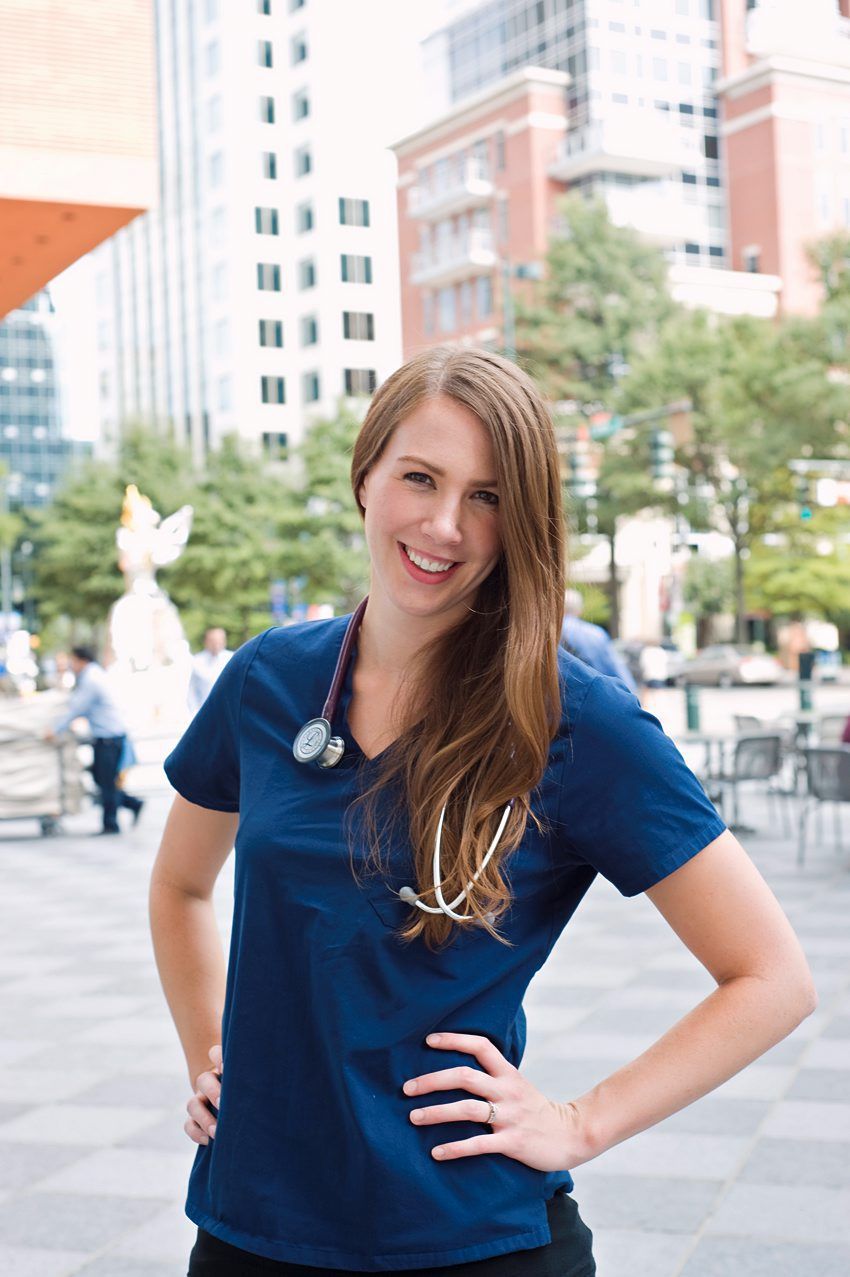 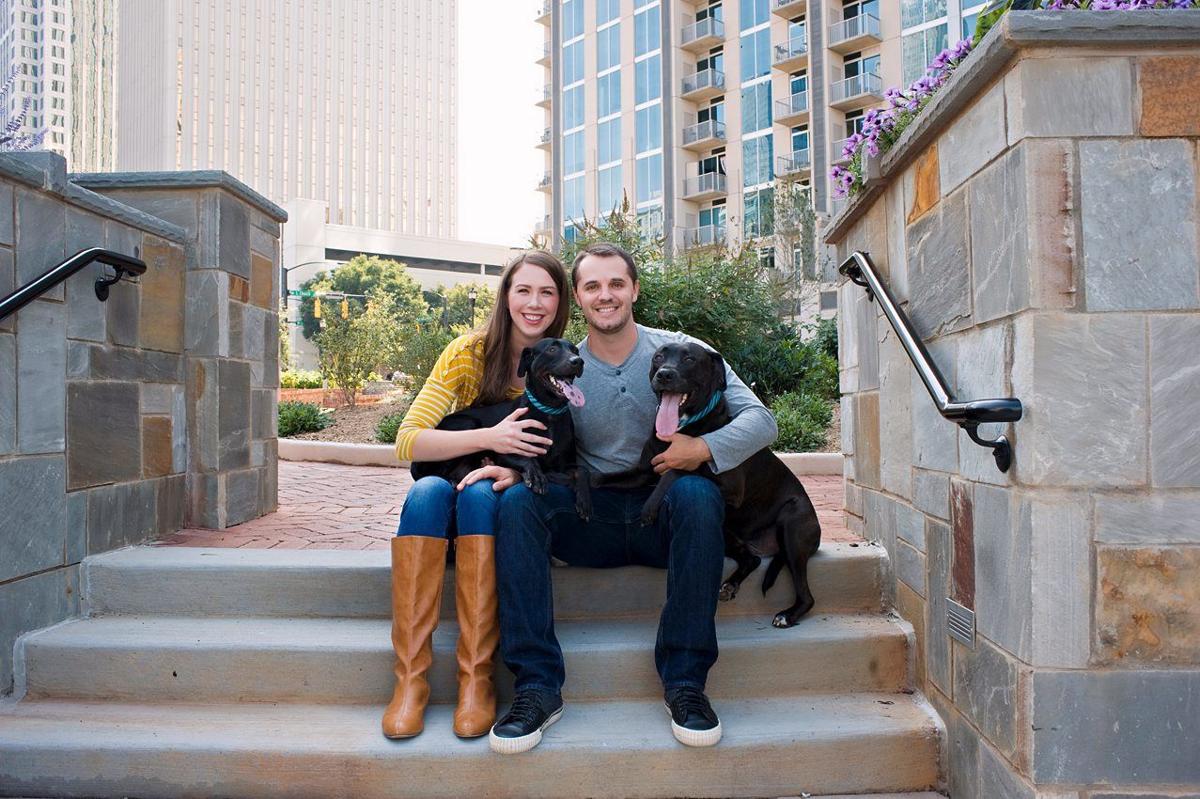 The 28-year-old Kleber, an Urbana native now working as a neuroscience critical care nurse in Charlotte, N.C., writes about what it's really like to live and work as a nurse in a new book, "Becoming Nursey: From Code Blues to Code Browns, How to Care for Your Patients and Yourself."

The book expands on some of the posts from Kleber's blog, Nurse Eye Roll (nurseeyeroll.com).

Example of a nurse eye roll, she writes: "When you've spent 20 minutes meticulously changing a dressing and the doctor comes by, pulls it off to look at the wound and leaves."

Kleber, who grew up Kati Pisula, graduated from Urbana High School and Parkland College and got a bachelor's degree in nursing from Iowa Wesleyan College.

Her first nursing job was at Carle Foundation Hospital, where she learned a lot about what nurses don't necessarily pick up in school, she said.

She started her blog in 2013 to talk to her fellow nurses about what she was learning on the fly and has been surprised at how much response it's gotten. Her website has had 2.5 million views, and her book has sold 4,300 copies since it was released in November, she said.

In her book, Kleber writes about the experience of nursing, what makes a good nurse and her own 10 commandments for nursing.

Besides being caring and willing to help people when they're not in the best situation, she said, a good nurse isn't judgmental and can adapt to change and work as part of a team.

A former basketball player for both Urbana and Parkland, Kleber said her sports background has helped her become a team player on the job.

Her book also addresses how important it is for nurses to take care of themselves as well as their patients, especially when it's common to work 12-hour shifts.

Nurses who don't plan ahead can easily fall into poor diet and sleep habits, she said.

In her own time off, she and her husband, John, also a former Urbana High basketball player, work out frequently, see friends and take vacations. Kleber also makes time to write, post updates for her 30,000 social media followers, and is also doing some public speaking about nursing.

One of her blog posts — an open letter to Nina Pham, the first Texas nurse to contract Ebola — went viral.

Next for Kleber: She's planning a second book, has speaking engagements lined up in the upcoming months and aims to continue the nursing career she loves.

"I don't think I could ever not be a nurse," she said.

After her blog post during the U.S. Ebola outbreak went viral, she was featured on NPR's "Here and Now."

She has been signed by medical uniforms maker Strategic Partners Inc. as a "Nurseonality" and writes regularly for its ScrugsMag.com. She will also be doing promotional videos and campaigns for the company's new antimicrobial scrubs line.

She and her husband have two rescue dogs named Mac and Tosh.