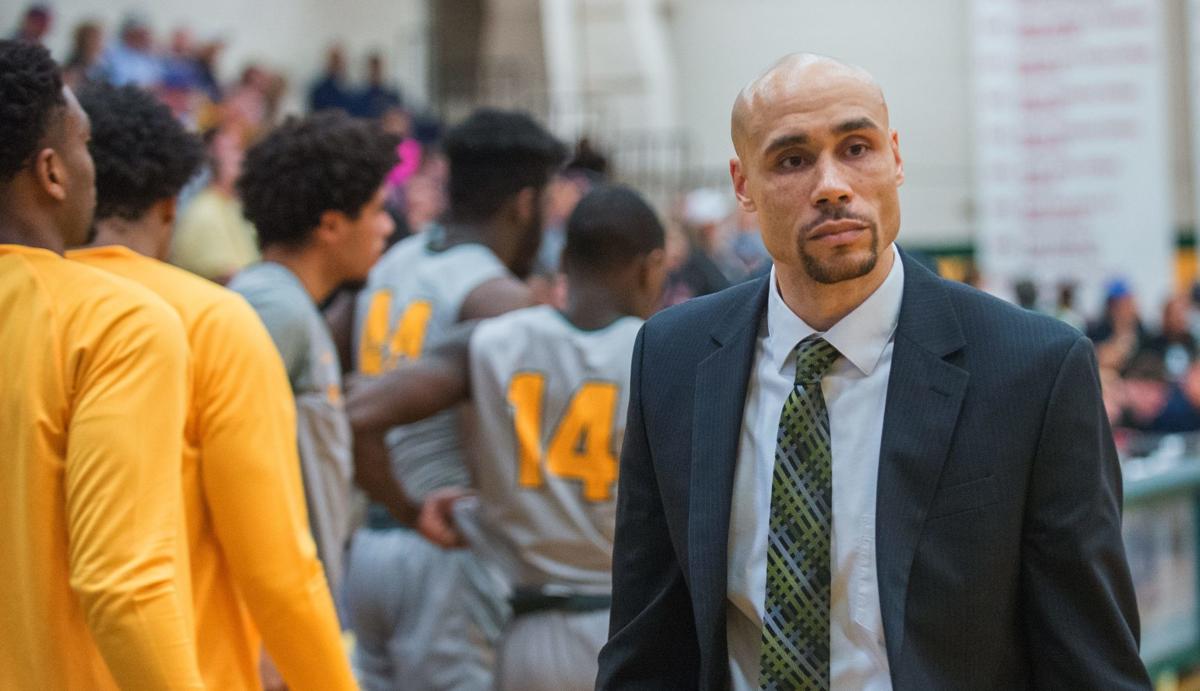 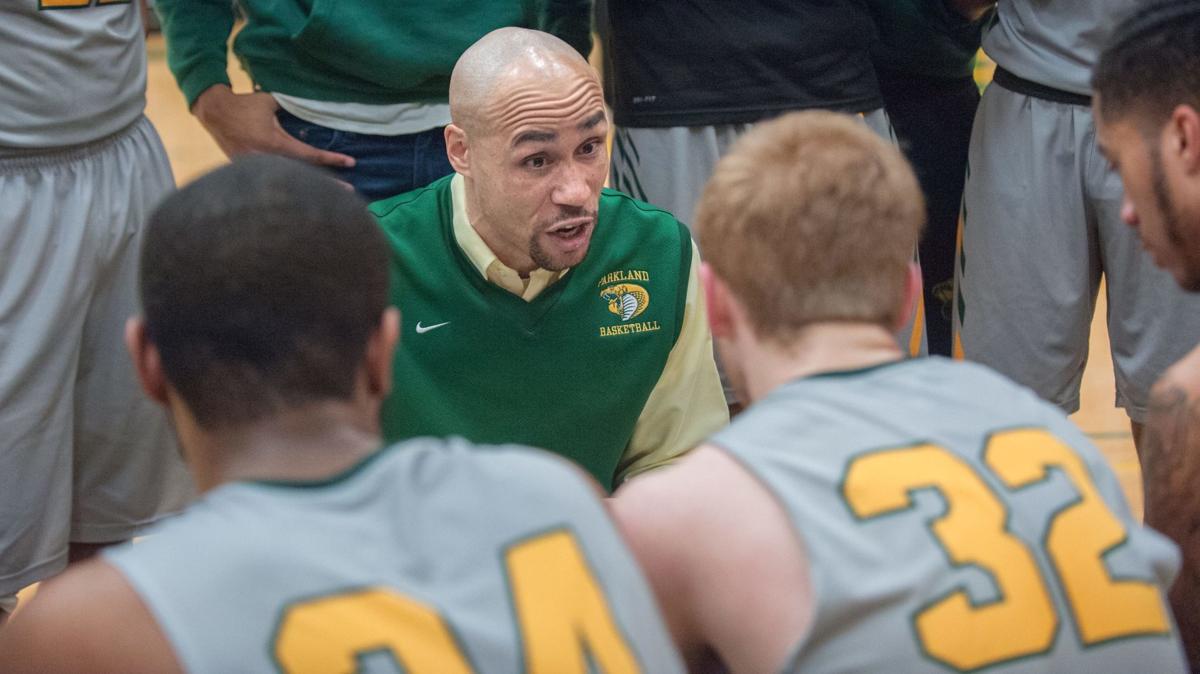 'Chief Cobb right there with the protesters, man, that’s what’s up. We need more of that.'

Thoughts ... a lot of thoughts. So many layers to this onion. Disappointment, numbness, anger, fear, sadness.

Will something actually happen to these officers? Will they spin it and blame the victim? Smear the victim in order to justify what they did to this man, to this black man?

Oh, they fired all of them, yes. But will they all be found guilty? The ones who just stood by, the other ones who didn’t render aide to a human asking for help? A handcuffed black man who was asking for help.

Usually, the peaceful protest can’t be peaceful because those who don’t like what’s being protested just want the protesters to go away. Oh man, now it’s in multiple cities, a lot of cities. Better check in with our players, family and friends and make sure everyone is safe.

Hold on, what’s on Facebook? They are going to riot at the mall? That doesn’t make sense. Why do they keep calling these people protesters? They aren’t protesting anything — just trying to be violent, taking away from the real issue.

Where’s the leadership? What I’m hearing doesn’t sound like leadership. Is he going to address the real issue?

OK, so what do I do? Post something on social media? Gotta be careful — social media is a gift and a curse.

Protest? What do I say to our team? I don’t know. So many layers, where do you start?

We need change. I’ll keep educating our guys to the best of my ability. But what else? Have to do more.

Got it. Let’s talk about voting. We need to get our guys to understand that voting matters — local, national, it matters. OK, that’s the next big step. Whew, OK, now I feel better.

Chief Cobb right there with the protesters, man, that’s what’s up. We need more of that.

We are living in history. What’s going to happen in a month? Will all these same people (non-black/brown) be so vigilant about the racial divide in our country? Or will they go back to ‘normal?’

Now, my thoughts go back to being cynical. The racists still won’t wake up. Damn.