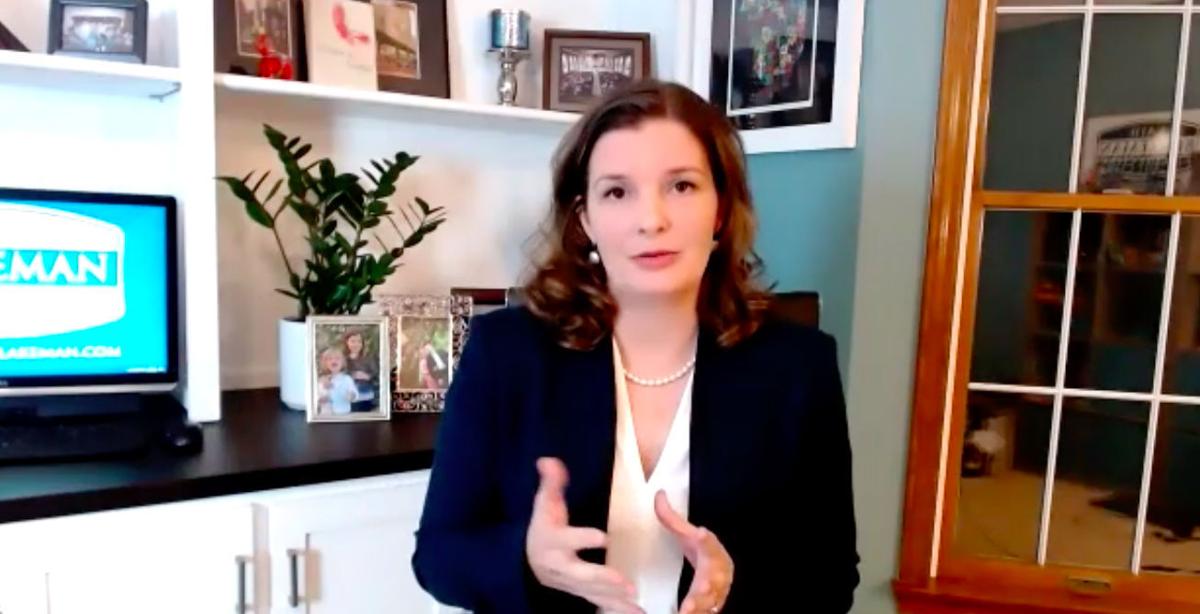 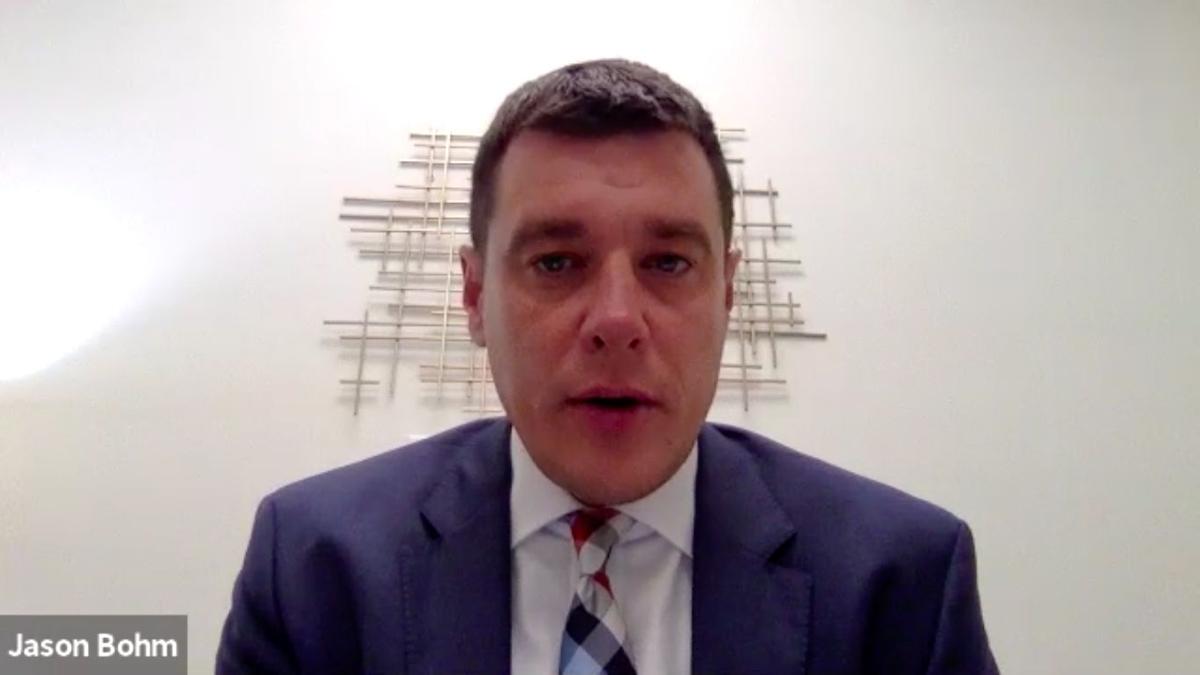 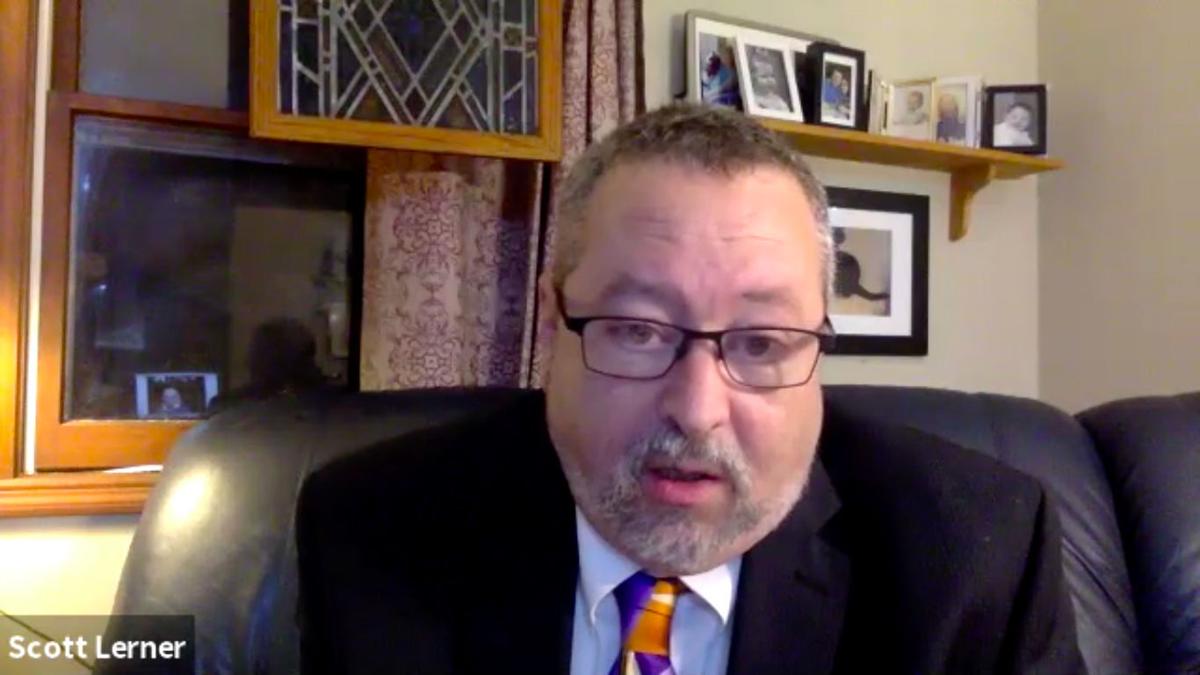 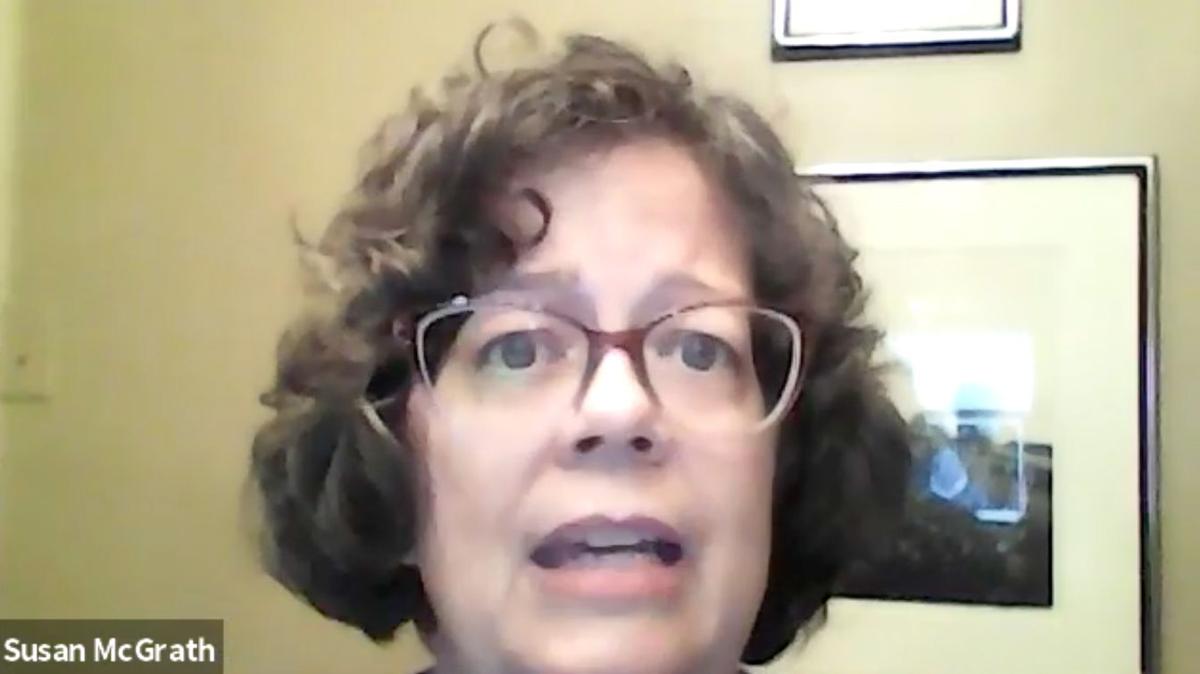 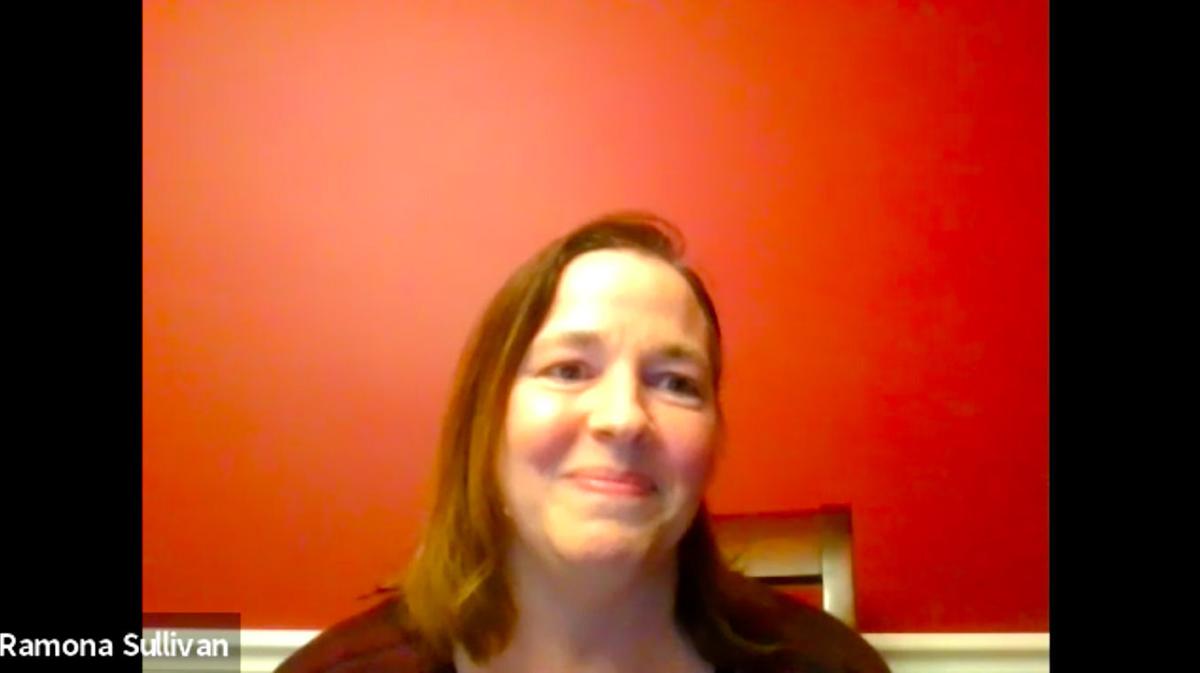 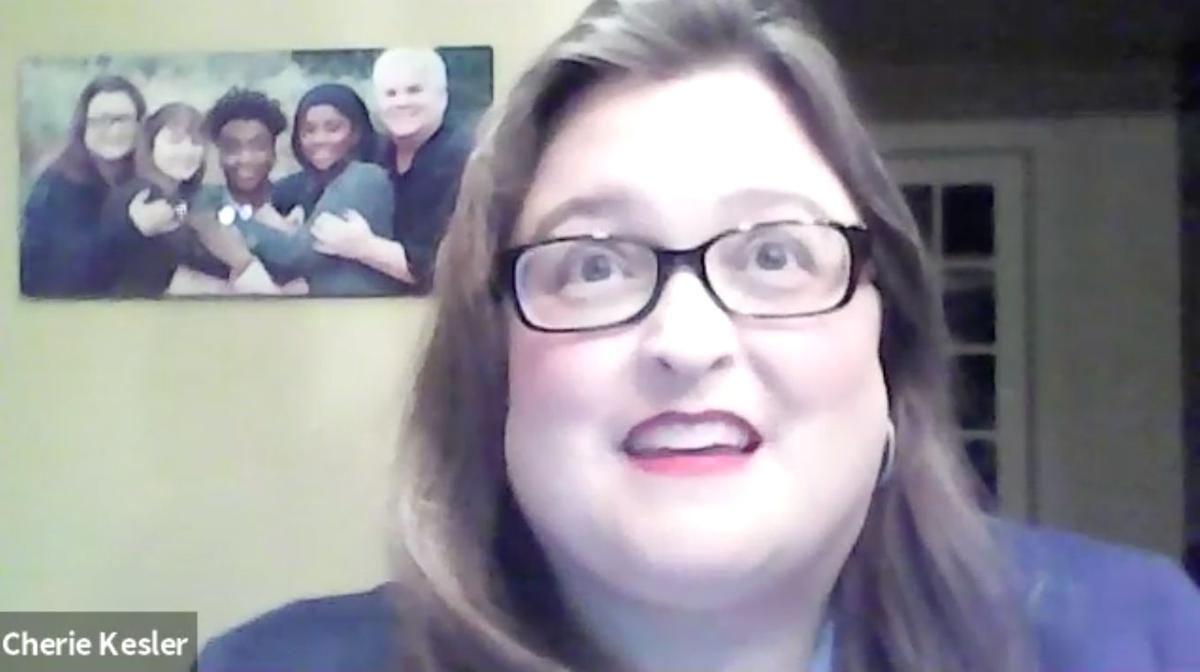 CHAMPAIGN — The second round of candidate forums was held Monday with the candidates for Champaign County Circuit Clerk and two judgeships.

Republican incumbent Katie Blakeman said she hopes to make the courthouse fully paperless by the end of 2021.

“We’ve been laying the groundwork for this for years, and it will save Champaign County about $150,000 a year to move toward a fully paperless system,” she said of her goals for the office.

Longtime lawyer Susan McGrath, a Democrat, said she’d focus on reviewing the structure of the office.

“One thing that is essential to the operation of the office as technology changes, and the courtrooms go paperless, is to review the structure of the office to make sure that the positions that are there are adapting to the new reality of technology, and also the services that are necessary to help people that don’t have technology,” she said.

Assistant Public Defender Ramona Sullivan, the Democratic candidate, said that no one should be incarcerated longer than necessary.

“Being separated from your family, from your home, from all the things that you’re trying to do with your life is a very big deal,” she said. “And I personally — as a human being or as a judge — don’t believe anyone should be incarcerated any longer than necessary. I don’t think that your bail should be any higher than necessary.”

“I am aware of gender, racial and cultural bias. This will not be tolerated,” she said. “A judge must apply the law in a fair and impartial manner. And that means putting any bias at the door. It’s not always easy to do. But I think it’s important to be aware of our bias and to be aware of how it affects us and to continually educate ourselves on that topic.”

“It undermines the worth, dignity and value that every citizen should have in the courtroom,” he said. “If you’ve ever seen a statue of Lady Justice, she’s blindfolded, which means that justice needs to be served, regardless of race, gender, wealth or any other status that we might place on a person.”

“Sometimes they’re more likely to search somebody or pull somebody over because of the color of their skin,” Lerner said. “I think bond amounts tend to be higher for African Americans and sentences longer. So I think there’s a lot of issues that need to be addressed and can be addressed by courts and by judges.”